When you think you’ve seen it all in Hollywood, someone goes there and comes up with an innovative step, which you didn’t expect to do – and which, now that you’ve done it, makes perfect sense. That someone is Fede Alvarez, responsible for the hits “The Man in the Darkness” and “Millennium: The Girl in the Spider’s Web”. And what he created is called ‘Calls’, a somewhat surprising series, available on Apple TV +. 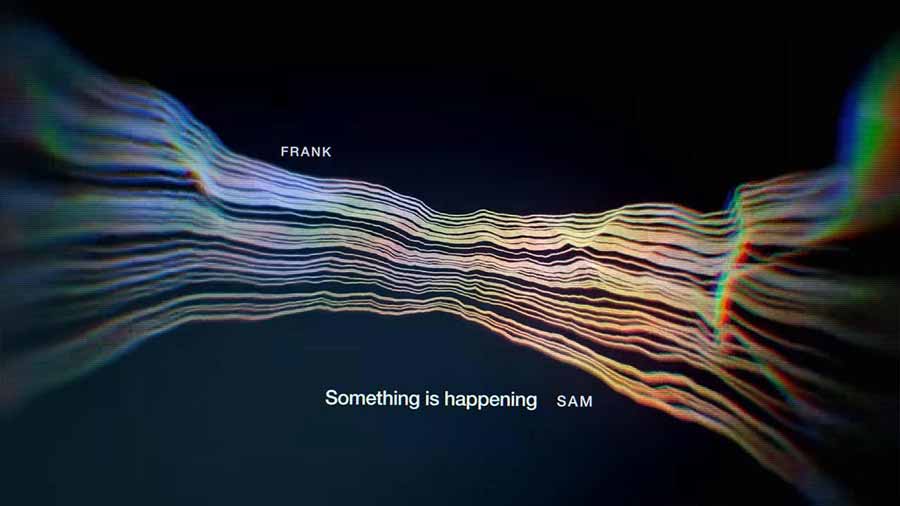 For starters, “Appels” is not really a series to see, but to hear. She doesn’t have any aesthetic visual elements to build her narrative – in fact, the episodes are independent of each other and each tells a bizarre story of an established connection between ordinary people and / or the police and weird ones. calls for help. The only visual resources that occur are the reproduction of sound static (which accompanies the vocal intonation of people / characters) and English subtitles, which, even in the original, appear on screen, for us. help to fully understand what people are saying. people (because in some situations voices are muffled while on the phone).

Considering that Fede Alvarez has had great success with a film in which the main character goes from victim to aggressor and is precisely deprived of the sense of vision, this project, ‘Appeals’, takes up the same motto and relies entirely on the same deprivation of view. With this, the viewer is invited to listen – to doubt and trust what they hear to draw their own conclusions about what is happening. 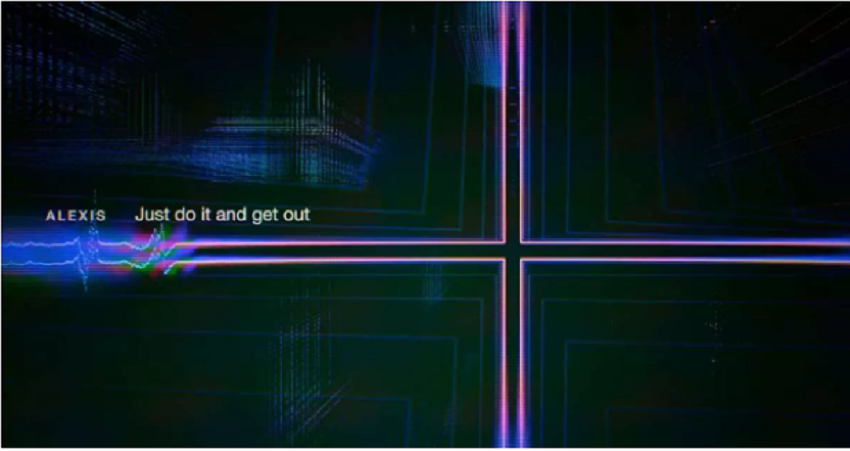 Divided into nine short episodes of about fifteen minutes each, in theory “ Calls ” is a marathon series, but the cool thing is going to watch – or listen – bit by bit, so you can feel the impact of each story and create your own theories. The calls reveal all kinds of weird, inexplicable things like warped creatures invading people’s homes pretending to be loved ones and more. It’s not quite the type of program to watch at night before bed, but it’s good to see / hear with friends on a video call, which then increases the climate of fear as it becomes collective.

The great thing about Fede Alvarez was building a thrill-based entertainment program. In “Appeals”, it is not a question of finding out what happened or why things are happening, but of feeling them, of hearing them, of perceiving them. Deprived of sight, we are obliged to sharpen our hearing and put ourselves in the shoes of the characters. With that, involuntarily and imperceptibly we plunge into an increasing tension, distressing, contagious, marked by the rhythm of the breath of the stories.

“Appels” is a series of experimental and sensory psychological terror. An interesting option and different from anything we’ve seen in the streams.