In the 2000s, only two book sagas permeated children’s imaginations: Harry Potter and Artemis Fowl. Responsible for shaping an entire generation of readers – with narratives that flirted with the unimaginable and explored creativity of children, the two literary franchises were always seen as great promises that would emerge on the big screen. While HP has seen the spotlight come on multiple times amid millionaire budgets and box office tickets, Artemis Fowl has seen her vigor put aside in projects that have never come to fruition until now. 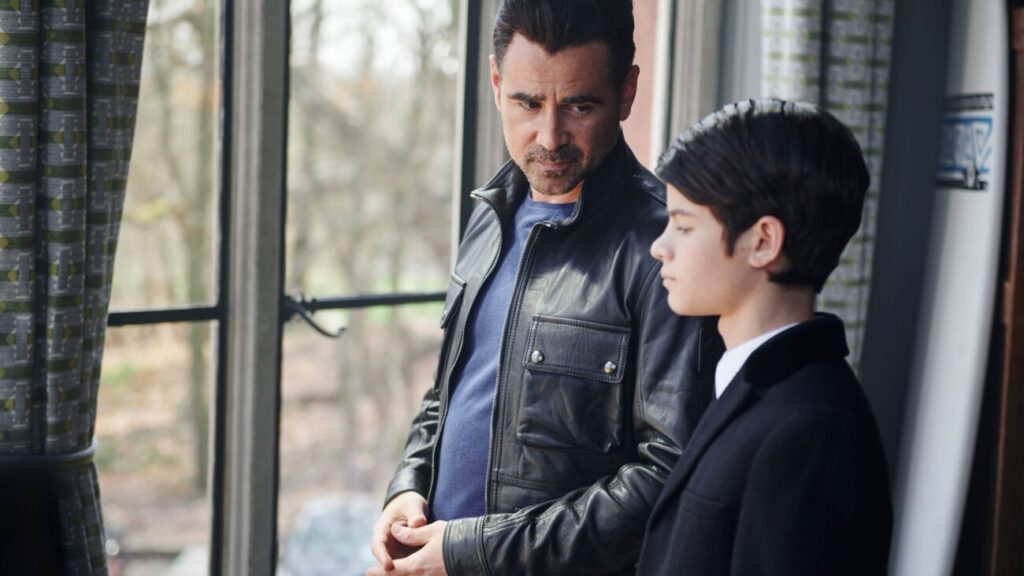 For adults who grew up with the amazing adventures of Artemis, which previously existed only in the realm of ideas, it may be necessary to let go of the adapted version of Kenneth Branagh, more concerned with captivating the current generation who have not seen the generated frenzy up close. through the books. Here, Artemis Fowl: The Secret World engages more in the dialogue with the little ones and tries to explore the almost elvish allegories of the mythology of the Eoin Colfer saga, to hypnotize them towards a plot that brings a bit of everything, even if you don’t worry too much about the development of the universes you present.

Colorful and with visual effects that stumble at the start, but are found throughout the story, the youth science fiction fails to give depth to its characters, nor to their respective origins. By loading the plot with the most diverse elements, the film turns into an explosion of events that unfold too quickly. Losing the luster of the original material, the production also loses due to the lack of boldness and ambition to try to follow the same mature perspective that the Harry Potter film franchise has mastered. Making Artemis’ tale overly childish, the plot leaves us somewhat adrift, waiting for the big moment when we get caught up in Fowl’s magic. 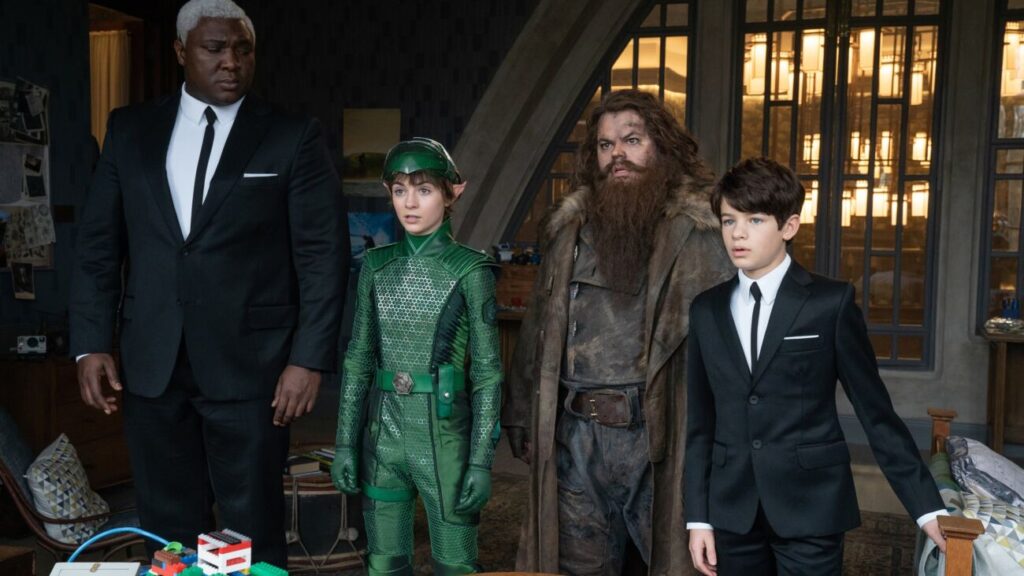 Yet with all its stumbles, the sci-fi starring Ferdia Shaw, Josh Gad, Judi Dench, and Colin Farrell manages to catch its breath by presenting itself as an adventure that, in general, is fun – if viewed in an unpretentious way. . With electrifying action scenes, the production has the potential to grow and gain a solid following in the future, but that will all depend on which narrative approach you take.

In the eyes of the childish audience, the production must awaken the same allegorical imagery that the books did with the millennials. From that point of view, the adaptation even manages to show off what was coming and going as it was released in streaming format, ensuring a much larger audience that – likely – wouldn’t win in theaters. With details that set precedents for a future sequel, Artemis Fowl might not be the adaptation we wanted, but don’t worry if she becomes the kids’ new darling.