Since the end of the New York series ‘Sex and the City’ fans of the quartet of friends have felt orphaned by the cast, as though they have achieved fame, the actors have done little work. after the series, although we include the derivative films of the franchise. Then, amid the rebirth news of the series, two of the actors reunited in the thriller ‘Behind the Innocence’, the week launch on Netflix. 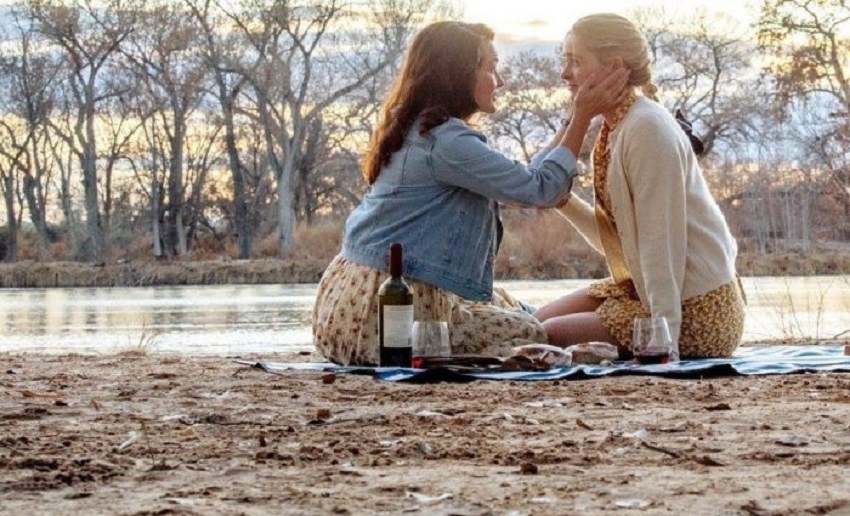 Mary Morrison (Kristin Davis) is a successful writer, author of bestselling erotic thrillers. But she hasn’t written for some time, completely indifferent to continuing to do so, after all, she has already achieved fame and fortune. One day, she receives a visit from her editors, who make her a proposal with an advance of $ 2 million. As much as Mary wants to refuse the proposal, the writer ends up accepting the challenge, because her husband, Tom (Dermot Mulroney) burned the family savings. However, in order for Mary to fully focus on writing, they will need to hire a nanny to take care of their children … and decide to call the beautiful and innocent Grace (Greer Grammer).

Most viewers who see “Behind the Innocence” will recognize Charlotte and Big from “Sex and the City” right away, and it’s very, very strange to see them together. Having said that, it’s amazing how connected these two actors were to what they were doing on the show that outside of that context their work is very bad. As a couple, Dermot Mulroney and Kristin Davis aren’t convincing in any of the few scenes where they appear together, not even in the hottest moments.

Written and directed by Anna Elizabeth James, the film even has an interesting premise, but its execution fails miserably, especially in the third arc. Of the main trio, the only character with more expressiveness is the nanny, and Greer Grammer conveys the angelic air demanded by the role of a devilishly revamped “ Lolita ”, who instead of focusing on Humbert Humbert focuses on the couple as a whole, but without any explanation whatsoever to the viewer.

Despite the well-known cast and an appealing concept, the construction of ‘Behind the Innocence’ is pretty bad and not convincing. All the twists and turns of the plot have not seen the key, they are not well erected and they penetrate the plot so easily, just to justify an action by a character, which makes the spectator lose patience. The production chose to create a smoky atmosphere to confuse the viewer – just as Mary isn’t sure what reality or fiction is – but everything is so poorly done that the result, instead of an atmosphere of suspense, is a lot of uncertainty and confusion of a poorly written script with little attention to continuity. 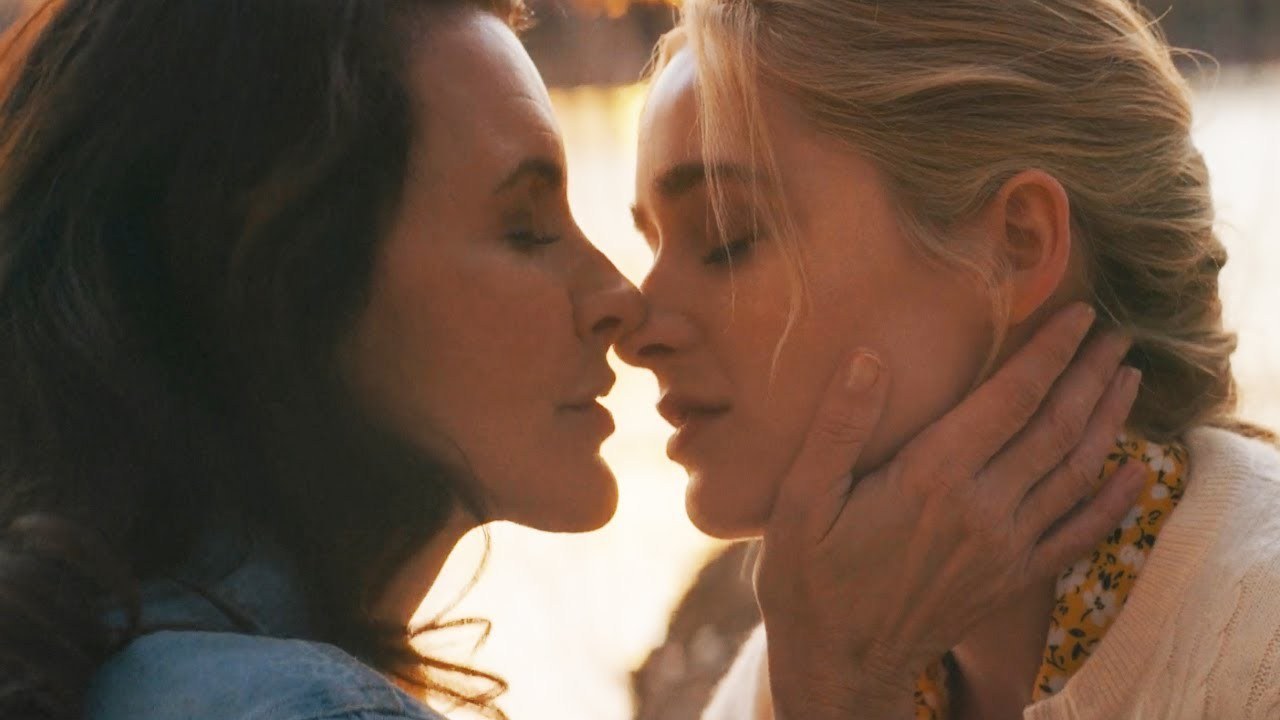