A good suspense starts with a simple story, which can happen to anyone, and inserts elements that are also common to individuals, so that the atmosphere of the threat becomes a possibility of danger also for the spectator, thus generating a total immersion in the reception. of the work of fiction. You will find all of this in ‘Behind Your Eyes’, a new psychological thriller miniseries available on Netflix. 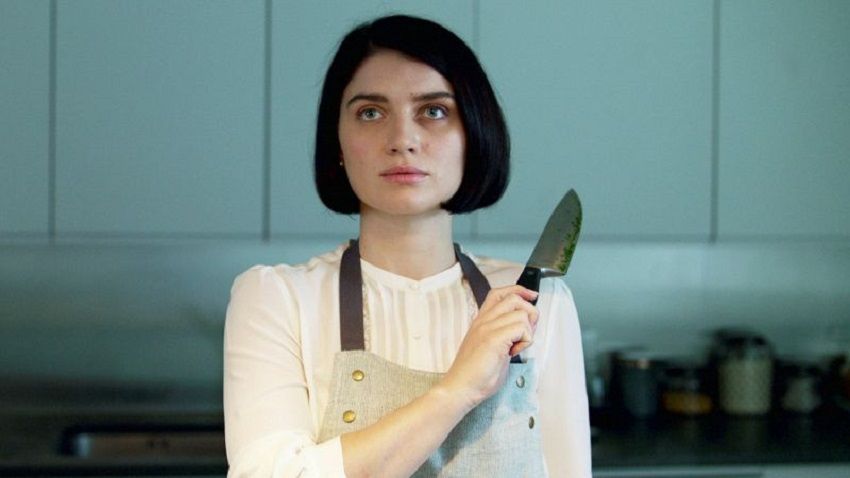 Louise (Simona Brown) is the mother of Adam (Tyler Howitt), a cute child. Separated from her husband and without socialization for a long time, she divides her time between taking care of her son and working as a secretary in a doctor’s office. One evening, she goes to meet a friend, who leaves her alone at the bar. About to leave, she meets an enigmatic man, with whom she spends the night chatting, and after a kiss, he runs off. Trying to get back to the routine, Louise goes to work the next day and discovers that the mysterious man is actually Dr. David (Tom Bateman), her new boss. In addition to the tight skirt, Louise still finds out that the man is married and that David’s wife Adele (Eve Hewson) is very beautiful.

Based on the book of the same name by Sarah Pinborough (published in Brazil by publisher Intrinsic), the miniseries is divided into six episodes of around fifty minutes each – a format fair enough to build up the suspense, without missing a beat. nor be missing in this well-developed plot. With a slow development, ‘Behind Your Eyes’ warms the viewer to shudder, so that we will feel, little by little, that the actions of the characters will certainly bring them problems, and even then we continue to watch. 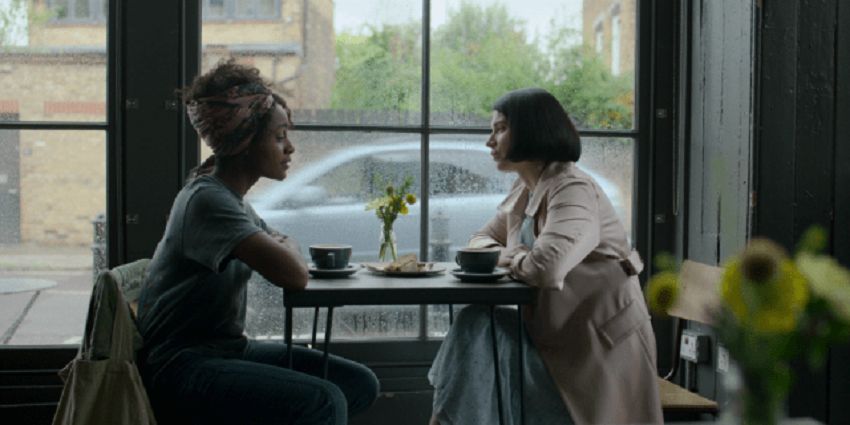 Created for Netflix by Steve Lightfoot, who also signs the screenplay, ‘Behind Your Eyes’ has a plot that mysteriously develops the characters, but still with the story centered around the protagonist, Louise, a single mother who also experiences a very strong internal conflict. modern between focusing on routine and keeping life stable or playing adventure and meeting new people. In contrast, we have a very controlling, sexist, Christian Gray-style psychiatrist who, along with Tom Bateman’s voice of Batman, increases the depth of the character (which, at times, can get a laugh too).

Erik Richter Strand’s direction is very intimate, forcing the viewer to become involved in the plot through the positioning of the camera (e.g., to judge a character, the footage is from above) and the contrasting color palette (Louise’s world is more colorful, while David’s is monochromatic, with a predominance of sterile white). With the great Simona Brown in mind, who can convey her character’s doubts and anxieties, “ Behind Your Eyes ” is a great suspenseful mini-series, which you can’t stop watching until the end because that you just want to know what happened. . And, trust me, you’ll want to reach the end of this series, and you won’t regret it. 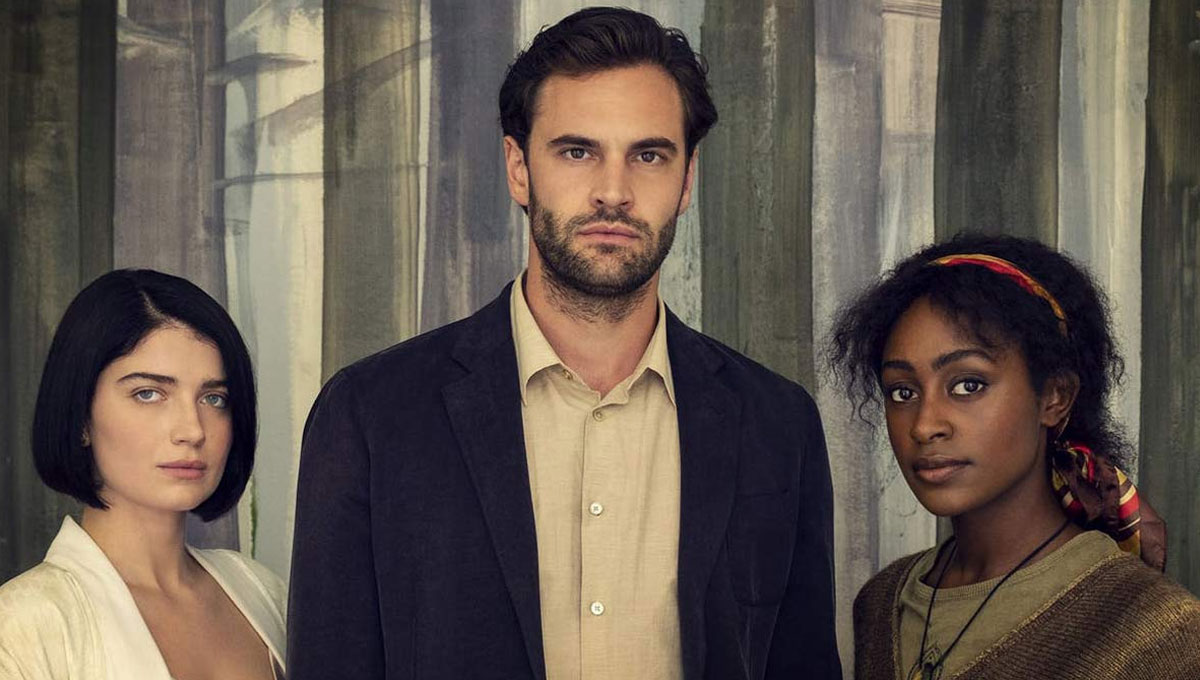