Success is the name given to something that willfully wins people’s hearts without having to make an effort to do so. This is what happened with “Castlevania”, an electronic video game developed by the Japanese company Komani and which in 1986 became an animated series in Japan. Since 2017, the plot has gained a new serial release for Netflix, which launched its fourth this week and last season. 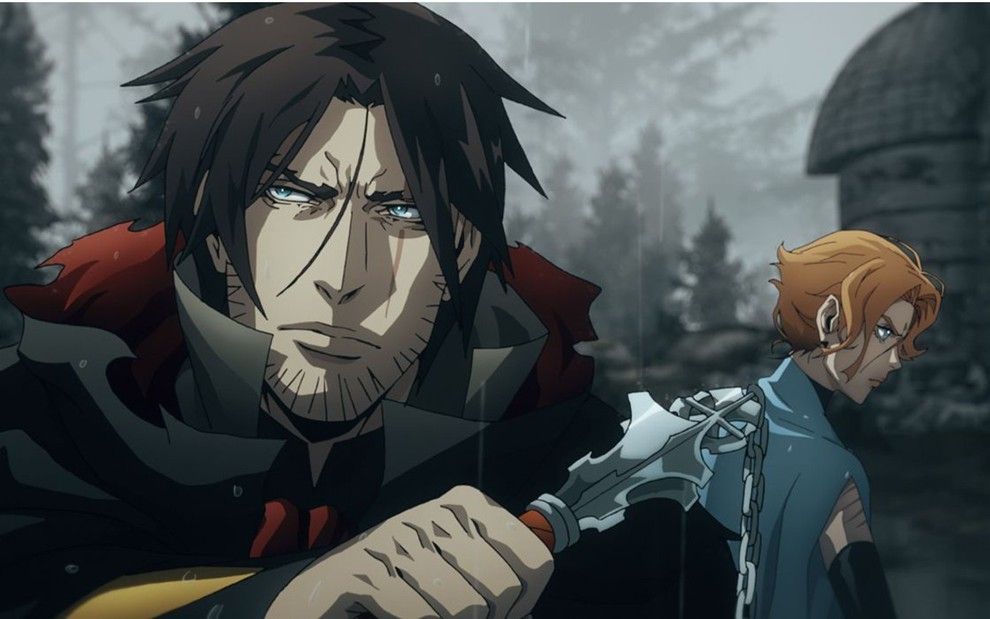 After Dracula’s death the previous season, the world is out of control with a big fight between humans, vampires and creatures from the underworld. Trevor Belmont (Richard Armitage) and Sypha Belnades (Alejandra Reynoso) have spent the past six weeks aimlessly wandering the villages, fighting the evil creatures who continue to worship death, wishing for the return of Dracula. Alucard (James Callis) receives a call for help from a nearby village, but, in order to better protect the population, he decides to take everyone to his castle. Meanwhile, Hector (Theo James) forges his magic hammer to turn the dead into evil minions, and Carmilla (Jaime Murray) drafts plans to conquer all human territories to make them their own. 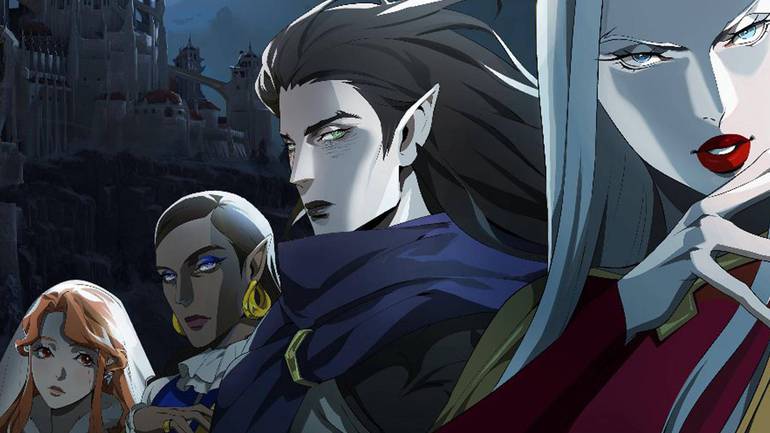 Divided into ten short twenty-minute episodes, the final season of “ Castlevania ” caters well to fans’ expectations of switching from one to the other, introducing the characters who survived the last war and what they were doing. have since done, already in the second half of the plot, finally connect them to proceed to the big closing. The balance between moving the story forward and cuddling the fans is the great merit of the script by Warren Ellis, who hasn’t forgotten to insert dialogues with provocations and swear words that turn kids on.

The anime’s aesthetic follows the pattern previously presented in previous seasons, depicting the main characters with more striking and adjusted features, leaving the background and evil creatures with more cloudy and inconclusive features. 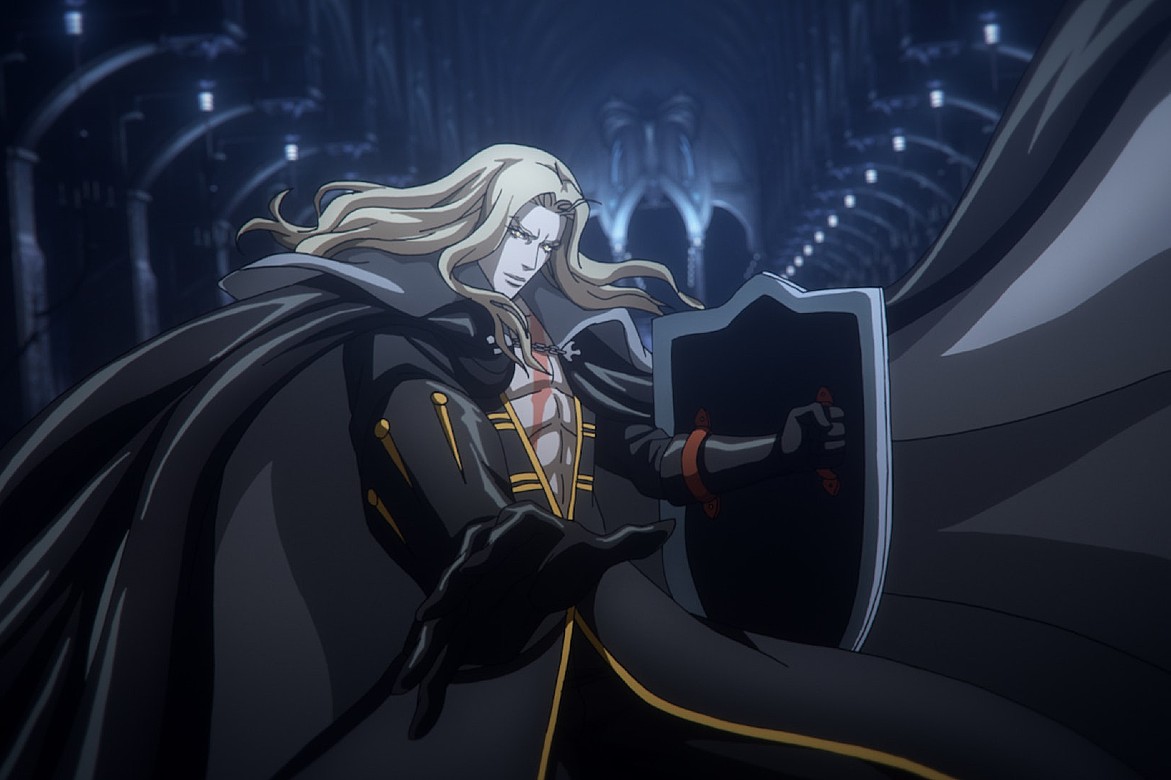 In contrast, the first five episodes have a much slower pace than the last five, despite the good fight scenes with the right to disappointment, guts that fly and blood spurts out. This can cause some impatience in the young viewer, who craves fights and lewd scenes which both made the anime successful. Despite these pitfalls, the fourth season of ‘Castlevania’ offers a good storyline with rescuing old characters and inserting new ones, to build another great conflict that places the darlings on opposite sides of the fight.

It’s hard to say goodbye to a production that has won over so many fans around the world, and in such a short time. But the anime “Castlevania” came to an end and brought an end to the height of the story that has been built over the years. 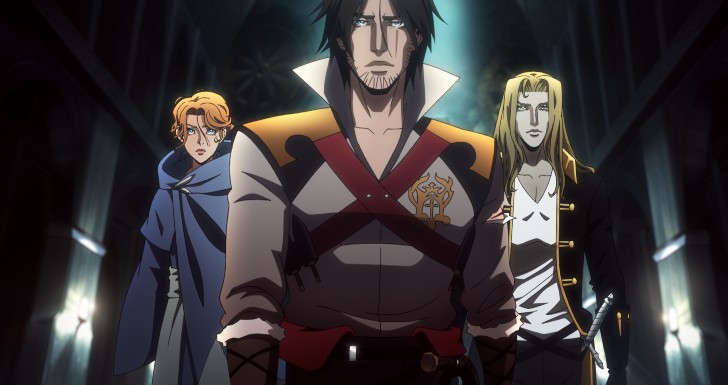