In 2016, Netflix released what we can consider one of its best advancements. The streaming platform, at that time, set out to dramatize the life and legacy of the British Royal Family from a unique perspective, specifically opening the pages of the troubled and controversial reign of Elizabeth II. It didn’t take long for “The Crown,” as the production was called, to muster a legion of fans thirsty for English tragedies – and now we’ve reached the third season of this multi-million dollar series. Contrary to what one might imagine (perhaps a decline presupposed by the discontinuous quality of the service’s other original works), the new iteration not only remains in a consistent rhythm, but it also creates narratives that acquire poetic complexity. admirable and surprising in many ways.

Taking a ten-year jump since the last events, Claire Foy leaves room for the new Oscar winner Olivia Colman to bring the iconic monarch to life. Colman, known for her roles in other period productions (‘A Favorita’ and ‘Murder on the Orient Express’ are the most explanatory examples), would have a complicated job to reach a level similar to that of her predecessor and finally overcome it down there. After all, we are dealing with an Elizabeth who is no longer concerned with the unexpected transition of her life as a princess to an everyday life ruled by stony, ancient laws that are consistent with the situation of an entire nation; she is now at a crucial period of her government, facing lies, collusion and a premeditated international decadence that reflects British obsolescence. 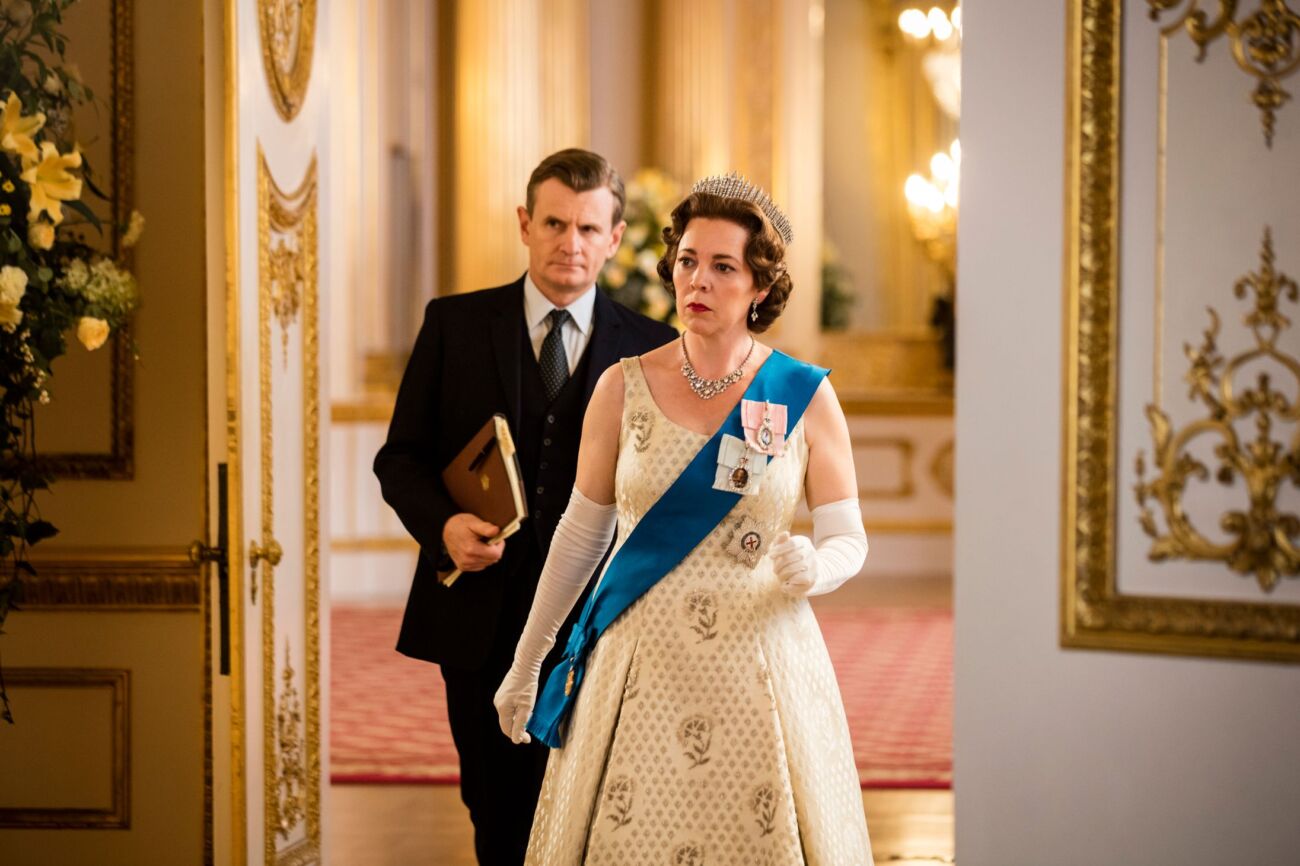 Colman does not disappoint us at any time; in fact, she indulges in an applauding performance that reclaims Foy’s traits and augments them with narcotic wisdom, addicting from start to finish. The actress also takes advantage of the space she has to build an empathetic rather than sympathetic figure (as we know, the queen has never behaved in a friendly manner; she preferred to be rational, cold and resolutely methodical). It was through these meanings that we understood why her personality was so impeccable: even in the most emotional situations, she didn’t have the luxury of shedding tears, with brief exceptions where, quietly, she showed us the pain of loss.

If Elizabeth was the focus of the first and, with less force, the second season, her presence here allows the other characters to share the limelight. The chapters function as romantic explorations of other real characters, using and abusing real events to humanize an aesthetically stagnant family nucleus. Irritating and brash Prince Philip (Tobias Menzies) tries to find his importance even though he’s placed in second place and, for this reason, discovers things about his own personality that guide him through a late stint at the ‘adulthood; The firstborn Charles (Josh O’Connor) and his sister, Anne (Erin Doherty), suffer from the responsibilities placed on them, forced to give up what they really believe in favor of secular maintenance of a dated heredity. 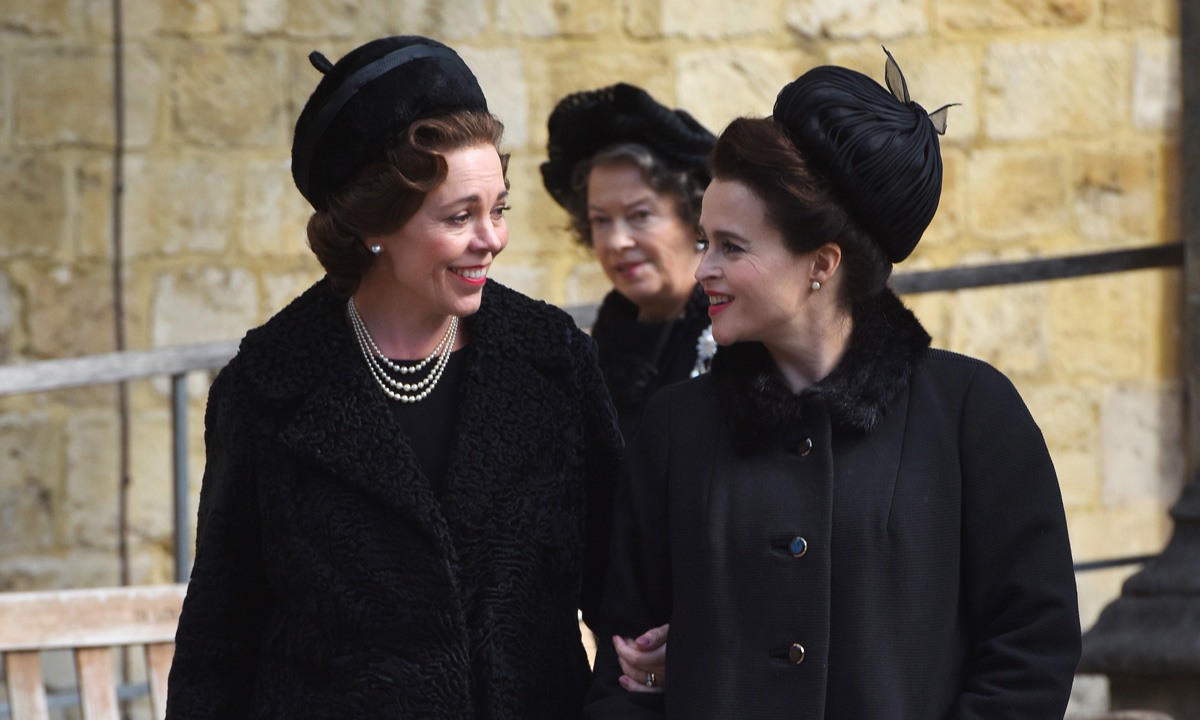 But it’s Helena Bonham Carter who has conquered us since her first appearance. Bringing the old version of Princess Margaret to life, Carter continues the rebellious twists immortalized by Vanessa Kirby in previous iterations and plunges into a sudden loss of identity and sanity; after all, like other members of English royalty, she was always isolated, wishing above all to ascend the throne or at least share the arduous tasks of the monarchy alongside her sister. As much as she harbored a love for Elizabeth, Margaret always felt neglected – and that agonizing feeling is perfectly portrayed in Peter Morgan’s screenplay.

In fact, the narrative and the scenic conduct enter into a beautiful cathartic explosion, driven mainly by the primordial state of melancholy. In contrast to the artistic spontaneity seen in the first two cycles, Morgan and her knowledgeable technical team translate the unfolding of events on the basis of a Shakespearean tragedy, covering it with the striking sobriety of grayer colors that are gradually embraced by monochromatic despair. . On the other hand, the protagonists also find themselves in moments of spiritual peace, “fleeing” the status quo that precedes them before birth, only to be brought back into an inevitable lethargy. 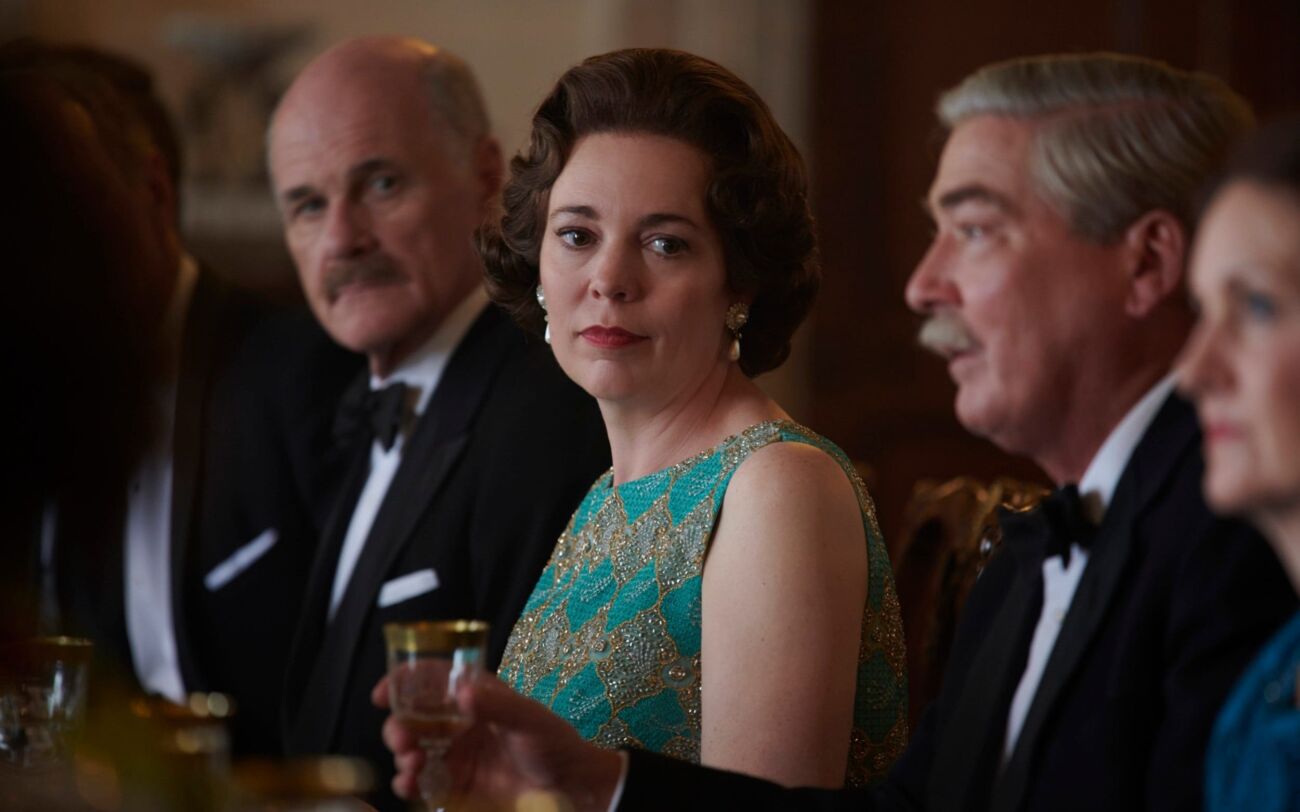 Among the multiple themes explored, the series decides to move away from what has already been presented to the public and chooses to build foundations delimited in the paradox between appearance and essence. The Platonic perspective is extended to historical intrigues, of course, such as the miners’ strike against government negligence and grueling working hours and the revolt of the Welsh people against English imperialism; but, behind the scenes, we see royalty struggling to get close to the public, crossing a tightrope that oscillates between ridiculousness and benevolent intentions – including a TV documentary that goes absolutely wrong in every way.

While harshly criticizing the superficiality of the monarchy (taking advantage to connect with the erratic parliament), the plot also unfolds in overtaking stories, diverting attention from the ostentatious palace and its surroundings to something more concrete, palpable and intoxicating. a way only Morgan can do.

The return of “The Crown” came with gigantic expectations and, in a not too extraordinary scope, fulfilled them beyond what we imagined. Although the story in question is not original, the series is worked with meticulous care and above all offers us a simple invitation to know a more human side of its characters.