The last month of the year is marked by celebrations in all religions. It is also marked by a time when many children are on vacation, at home, needing some entertainment. By adding the two, Netflix has developed at least one great Christmas movie for the end of the year aimed at children. This year, the platform has bet on two titles: ‘A Christmas Invention’, an unprecedented story, and ‘Christmas Chronicles: Part Two’, in the continuity of the success of 2018. 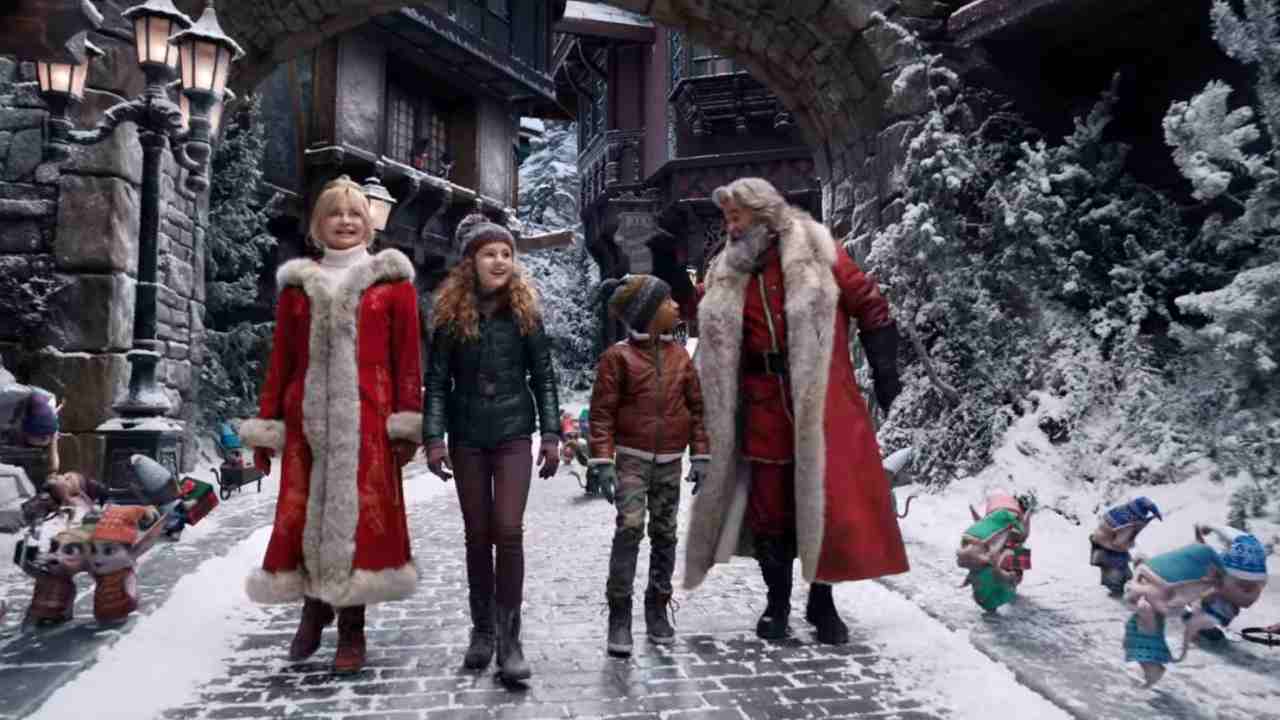 Even though she still believes a lot in Santa Claus, Kate (Darby Camp) is very frustrated this year, as her mother took her to spend the end of the year on a beach, with Bob (Tyrese Gibson) and her son, Jack. (Jahzir Bruno). Kate thinks her mother is neglecting her and plans to escape this trip – which Belsnickel (Julian Dennison), a terrible elf turned human, wants revenge on Santa Claus (Kurt Russell) and Mama Claus (Goldie Hawn). ), stealing the Star of Bethlehem. To do this, Belsnickel sends Kate and Jack to Santa’s Village, to distract the good old man and achieve his goal.

The sequel to Netflix’s Christmas Adventure is aimed entirely at an audience up to the age of twelve, so the language, the challenges and, most importantly, the solutions, naive and poorly explained, as it relies on the suspension of the unbelief of the child spectator. So far so good, after all, inserting things that appeal to your target audience is essential to promoting a movie’s success, but in ‘Christmas Chronicles: Part Two’ there are many recycled elements without shame from other competing successes (the elves seem more minion, even with the same voice; the origin of the clash between Santa Claus and Belsnickel, who repeats the same argument made in “ A Christmas Invention ”) , and this helps make our eyes feel as though we have already seen what we are seeing.

In an attempt to develop two cores for contemplating boys and girls, Matt Lieberman and Chris Columbus’ storyline falls apart and ends up not deepening either. Jack walks his journey alone – a sign that they were unable to sew this character into the plot; Kate, on the other hand, is a completely insufferable girl who needs to learn a lesson and girls may not like; the villain, Belsnickel, is just a sort of stalker, almost as boring as the protagonist and with low motivation, performed with the same lack of charisma that Julian Dennison showcased in ‘Deadpool 2’. 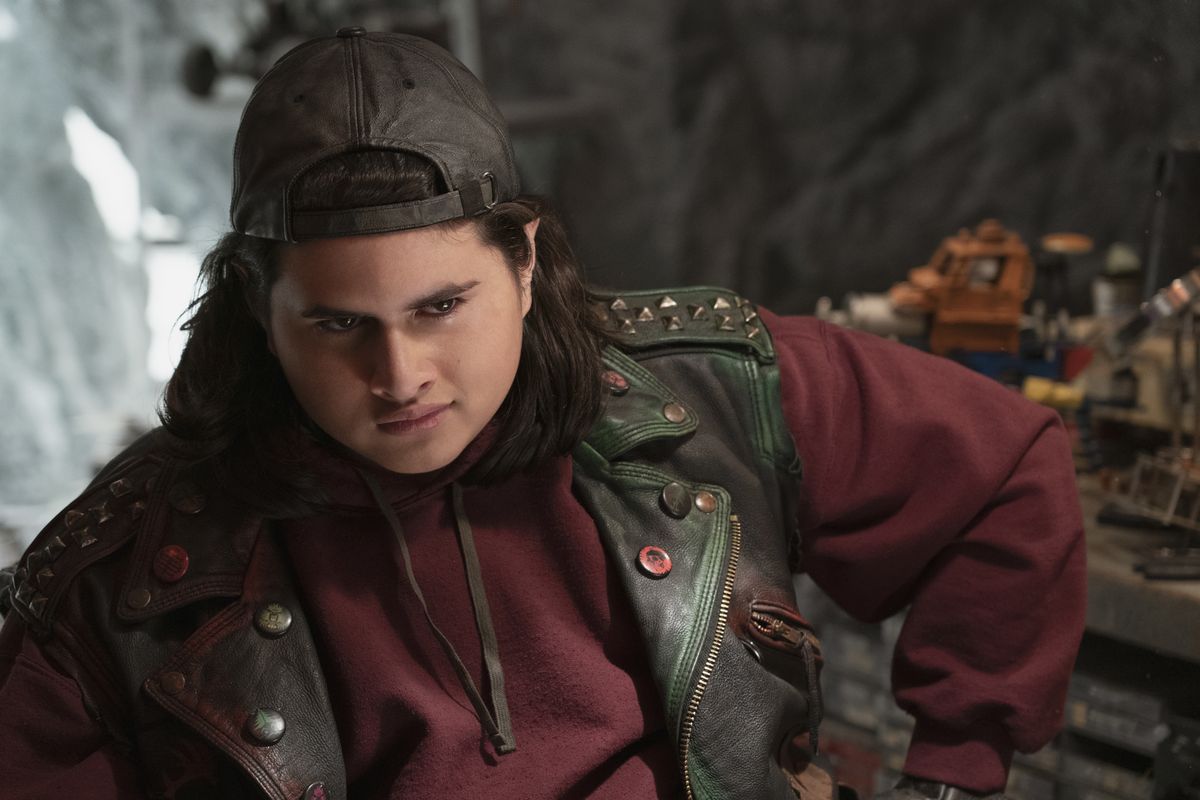 The charm of ‘Chronicles of Christmas: Part Two’ lies, in turn, in the artistic direction, which produced a lovely Christmas atmosphere, to fill the eyes, and the action and adventure scenes, which are thrilling. . Adults will have the chance to have fun with the jokes that go beyond the realm of children, like Jack’s amazement to hear Mrs. Claus could stick her frozen fingers and Santa Claus playing the saxophone, in mentioning the famous good old man dolls playing this instrument in sunglasses, which can be found in almost every Christmas store.

‘Christmas Chronicles: Part Two’ responds to its proposition to entertain children and could become one of those movies that kids love to watch over and over again because of the adventure and fun scenes. Not for nothing, it hasn’t left Netflix’s most viewed list since its debut.