Think of a perfect story that makes you laugh, cry, get emotional, dance, clap, be sad, angry, question, and finally love. Now put this story on for Christmas. At New York. And see it for the first time in a year like 2020. That’s what it feels like with “Dash & Lily”, Netflix’s new Christmas series. 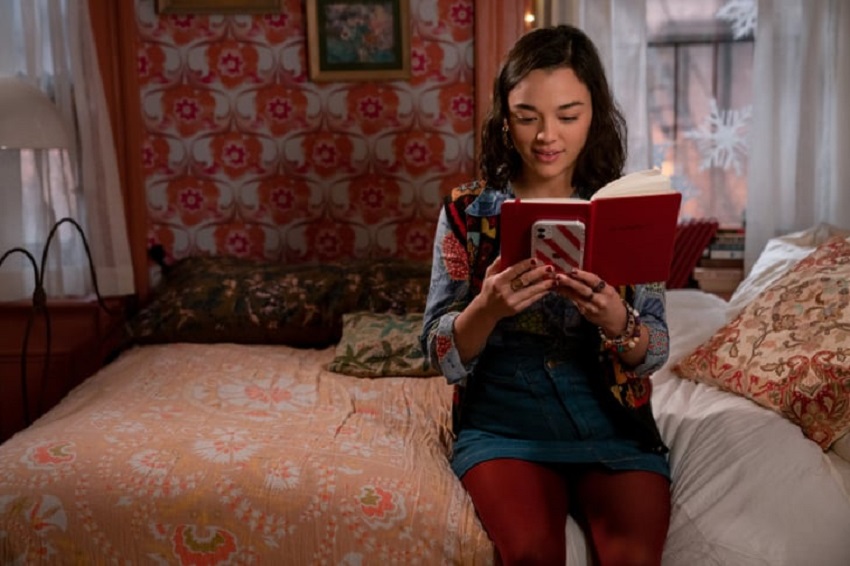 Dash (Austin Abrams) is a cranky, intoned, lonely boy who hates Christmas – like the Grinch. However, a few days before the celebration, he travels to New York to stay with his traveling father. His desire is to be able to escape the evenings and spend time alone, so he takes refuge in a bookstore, where he finds a little red notebook with the note “Do you have courage?”. It’s Lily’s (Midori Francis) notebook, who left it there in the hopes that a teenager would find it and talk to him. Thus, Dash and Lily meet thanks to the notebook, and build a real treasure hunt in the heart of New York, in the hope of knowing if the other is their true love. 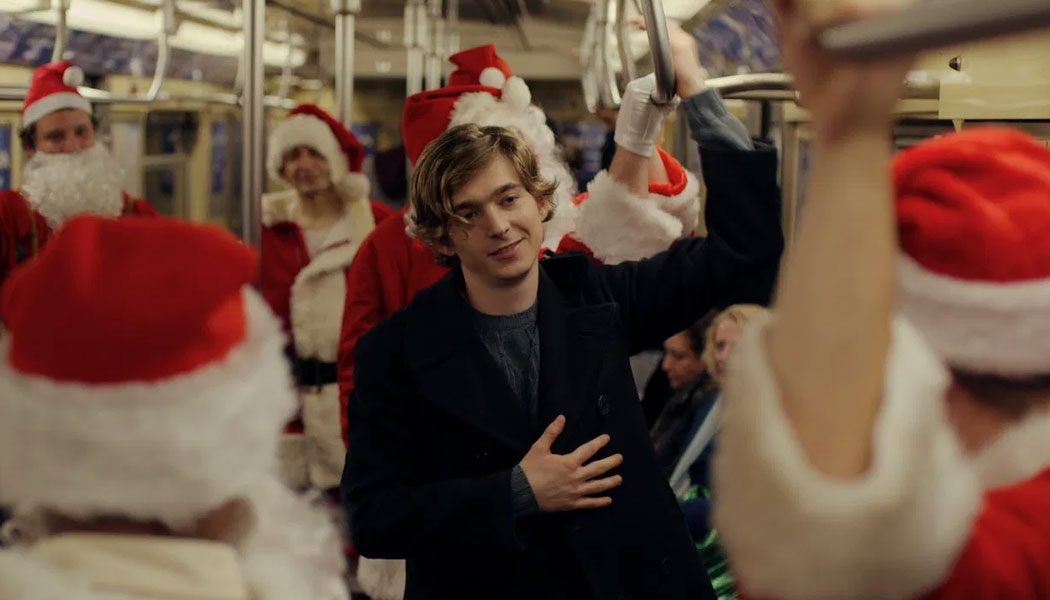 The story is based on the eponymous book by Rachel Cohn and David Levithan (who also wrote the book that inspired the movie “Every Day”), and that alone would be synonymous with success. But the screenplay written by Lauren Moon, Harry Tarre and Joe Tracz is just perfect. In eight episodes of less than half an hour, the general arc of the plot and the acts it contains evolve at the same rate, leaving no details. All the elements inserted in the story have a why; the dialogues are natural and consistent with the characters; the script still manages to squeeze in New York City itself – and, even more, New York at Christmas, so famous around the world – as a character, so the young romance only makes sense because she performs at one of New York’s biggest parties. The fourth episode is zero defect, inviting the viewer to experience all the emotions in a whirlwind of hormones. 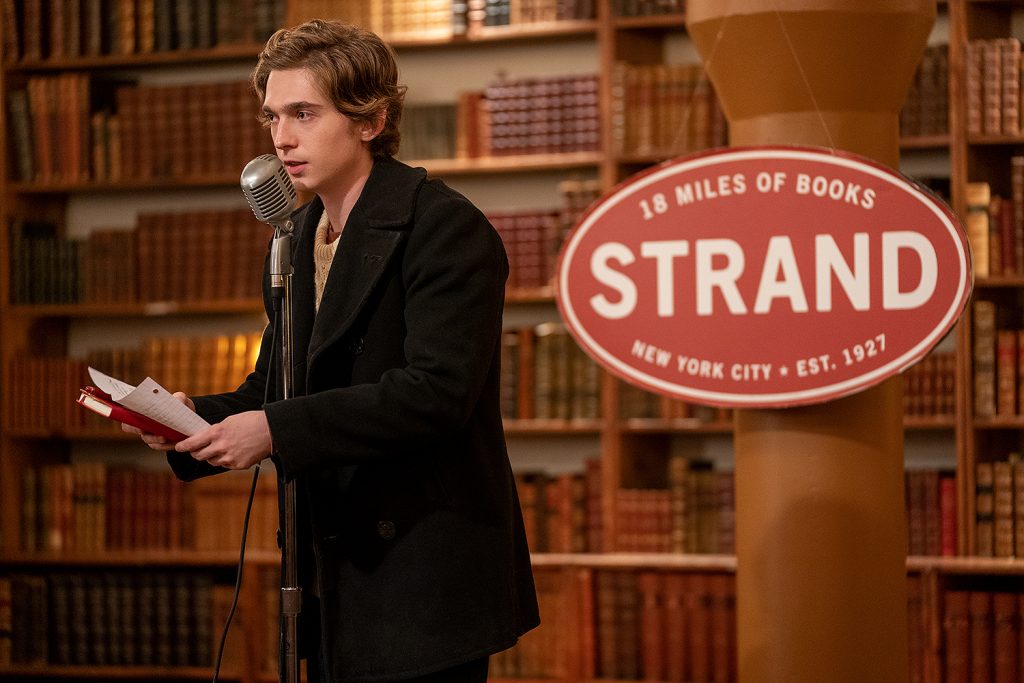 But a good romance only makes sense if the main actors have chemistry. And, in “ Dash & Lily, ” the protagonists not only have chemistry, but are also able to absorb the essence of their characters and convey all the mix of sensations the two go through over the course of the series. , including the transformations the two experience as a result of living and learning from each other. Austin Abrams – a mix of Timothée Chalamet and again John Cusack, also to find the aura of “Written in the Stars” – is a completely passionate cult; Midori Francis, meanwhile, makes her Lily look like Emilia Clarke as Louisa Clark, from ‘As I Was Before You,’ and builds a super sweet and witty but utterly insecure teenager. – like many of us. And there’s also his brother, Langston (Troy Iwata) and his crush, Benny (Diego Guevara), two very funny advisers. 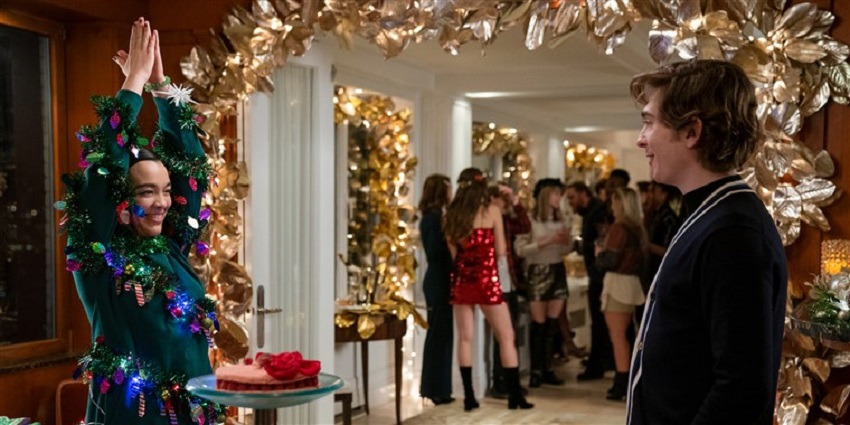 So much success has to be given to the able leadership of Fred Savage, Pamela Romanowsky and Brad Silberling, who have managed to capture the essence of juvenile first love and bring the New York Christmas atmosphere to the right extent, even allowing to the artistic direction to shine as much on the visual (the scenarios, costumes, sets) and as in the soundtrack (there is even Jewish punk rock!), which stand out in their moments.

For all of these reasons and more, “Dash & Lily” is the perfect series to warm your heart this holiday season. You can marathon without stopping because it is simply impossible to let it go. If you haven’t entered Christmas yet, it’s because you haven’t met ‘Dash & Lily’ yet. 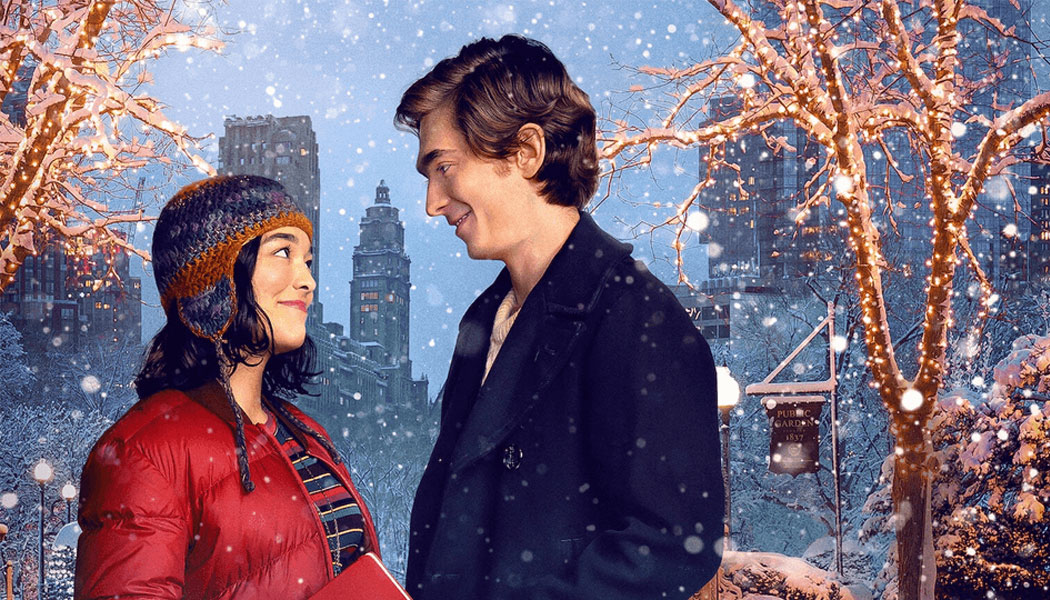