Stella Fantine (Renata Sorrah) organizes the feast of the fifty years of marriage with Ademar Fantine (Cacá Amaral). Rica, mother of Lívia Caldas (Giovanna Antonelli) and grandmother of Dora (Débora Ozório), she realizes that she has spent most of her life devoting her time and energy to taking care of life and of her husband’s career. And now he wants to stop her: in front of everyone, in the middle of the party, he announces that he wants to divorce. Consequently, the history of this family turns upside down. 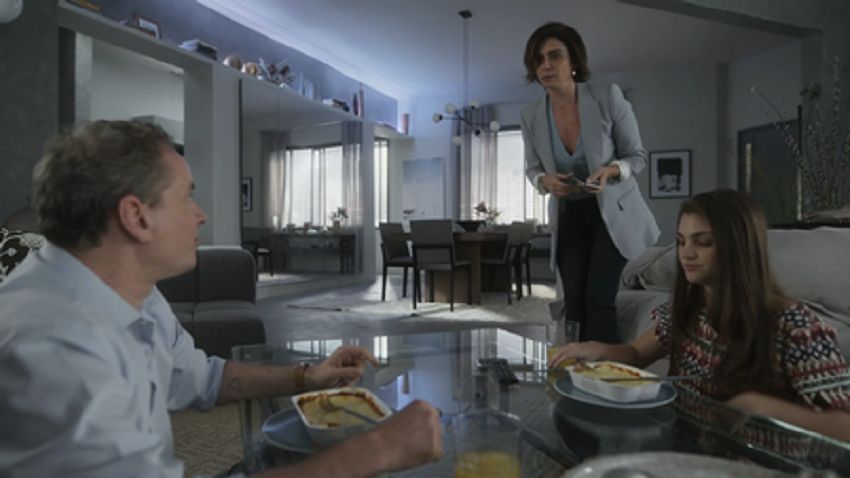 In twelve episodes ranging from forty minutes to an hour each, the original Globoplay series created by Martha Mendonça, Jô Abdu, Adriana Falcão and Nelito Fernandes focuses on the heart of its story in the female core, and in how much the lives of women, in different social classes and ages, it is influenced by the patriarchal and sexist structure of Brazilian society. Through characters well marked in the plot – the wife of the corrupt businessman, the poor wife and lover of the rich, the young pseudo-revolutionary, the little wife of the household who hides so that the husband shines, the mother who would rather Believe in the lies of the son than the daughter of the wife, the single elderly woman who never wanted to have children – “ Daughters of Eva ” highlights the many oppressive layers that women face on a daily basis, especially in the family context.

With such a direct focus, the script starts the series off really well, but loses steam in the middle of the plot and results in too much didactic dialogue. Of course, it is understood that the clarity of the lines and the events of the plot must be able to touch the general public, in order to make viewers understand the message and question themselves, however, that would be for the direction of Felipe Louzada, Leonardo Nogueira, Nathalia Ribas and André Felipe Binder construct situations in which things don’t get so artificial – like, for example, the dialogue between Dora and her friend, who accuses her of being anti-feminist just because the girl wants it. be a model, and the shock is only in the accusation thrown. 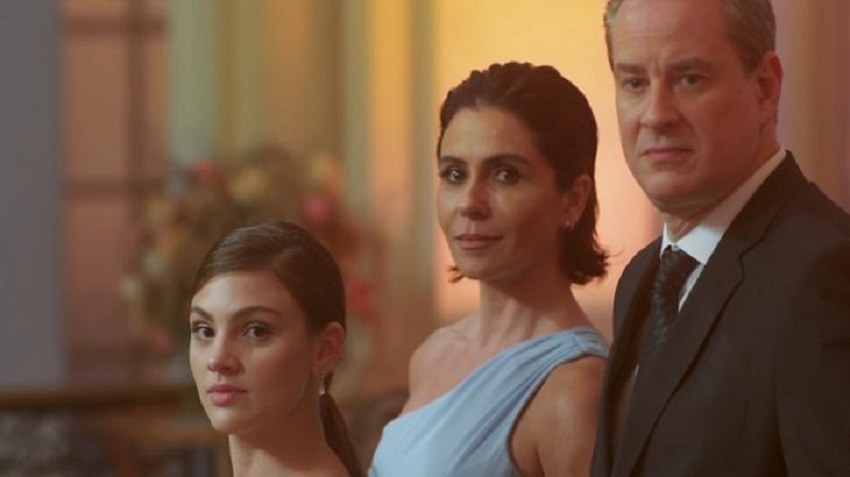 Although this is a series focused on the female universe, it is very important to highlight the construction of male characters – these, yes, with lines and attitudes that make your stomach turn. : the corrupt businessman who only got where he arrived because he used and erased his wife (Cacá Amaral); the professional frustrated by the success of the woman, who reduces her to being able to shine (Dan Stulbach); mom’s boy, who can do whatever will always come out unscathed in front of the family because he is a man (Erom Cordeiro); the “well-intentioned” journalist who takes advantage of a woman’s fragility to get what she wants (Marcos Veras). Real characters, who directly contribute to the construction of obstacles to the rise of women.

“Daughters of Eva” is a great series that shows that only sorority and friendship between women can reverse this captivating scenario. This bothers a lot, because it is real, however, it is a series necessary to open the debate in the spheres of society that need to see that social behavior change is urgent. 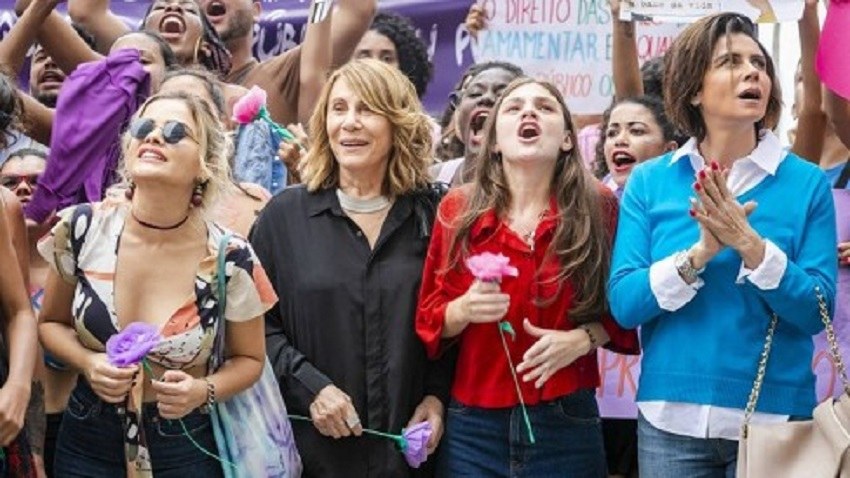 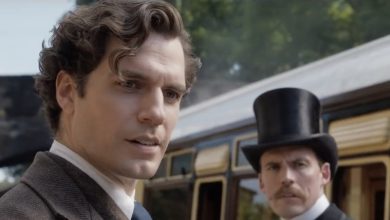