“What disappears always comes back”. This is the impact phrase chosen by screenwriter Arthur Warren (Historietas Haunted: The Movie) to launch the suspense Dente por Dente, with Juliano Cazarré and Paolla Oliveira. The narrative is infected with dozens of such slogans, spoken by the protagonist / narrator as a guide to the character’s introspection. The artifice, however, is like reading a newsstand novel in a wordy manner to complete the minimum number of pages of a simplistic plot.

“I dreamed a lot, because I slept badly or slept badly because I dreamed a lot?” Asks Ademar (Cazarré). Dente por Dente is developed through the dreams and slogans of the security / guardhouse of a real estate development. One night, he sees one of his colleagues breaking a floor on the construction site. The strange event is followed by his disappearance, which arouses the guard’s curiosity and his dreams seem to have a strange connection to the case. 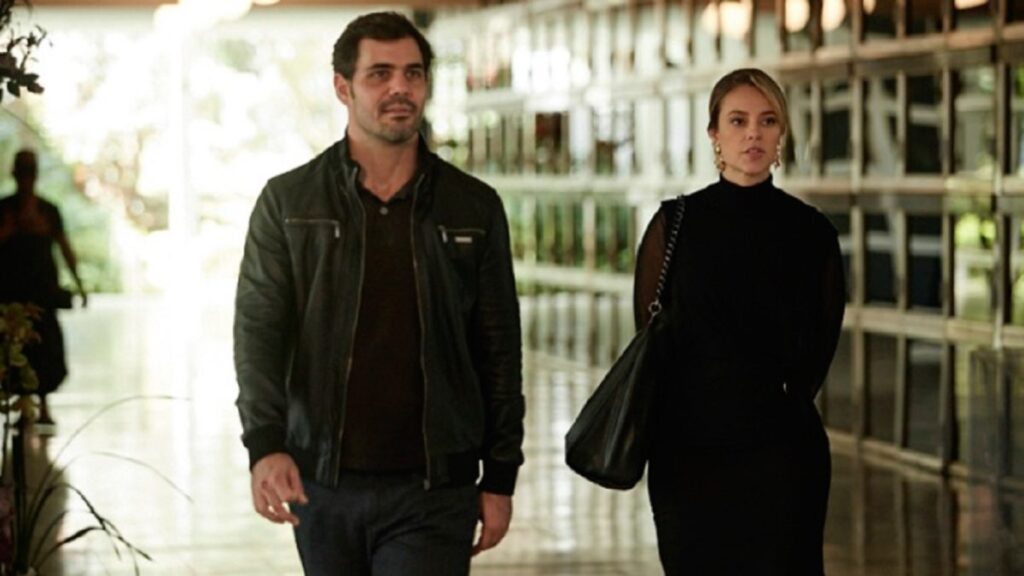 “The problem is, dreams don’t go away …” Driven by his tooth-pulling nightmares, Ademar investigates the disappearance of his colleague Teixeira (Paulo Tiefenthaler) and the apparently inexplicable involvement of the deceased with the entrepreneur, commissioned by Valadares (Aderbal Freire Filho) and Meirelles (Renata Sorrah). After the event, the entrepreneur’s partners are presented as greedy and not very empathetic about the crimes surrounding the business. Something not subtle to encourage the suspense of the plot.

“The dream is chasing you. To get rid of it, you have to look at what it is trying to show you ”. As in the series O Mentalista (2008-2015), Ademar uses his deductive dreams to solve the mystery behind the crimes. If it weren’t for the heavy attempt to create a climate of horror and subjectivity, Dente por Dente would even be medium suspense, like an episode of a detective series, in which it is more interesting to follow life. police officers that investigated crimes. Ademar, however, is not a trained police officer and his life is void of questions. Built on the idea of ​​the literalness of the ‘tooth for tooth, eye for eye’ metaphor, the series is completely opposed to a revenge thriller or a gripping police investigation. 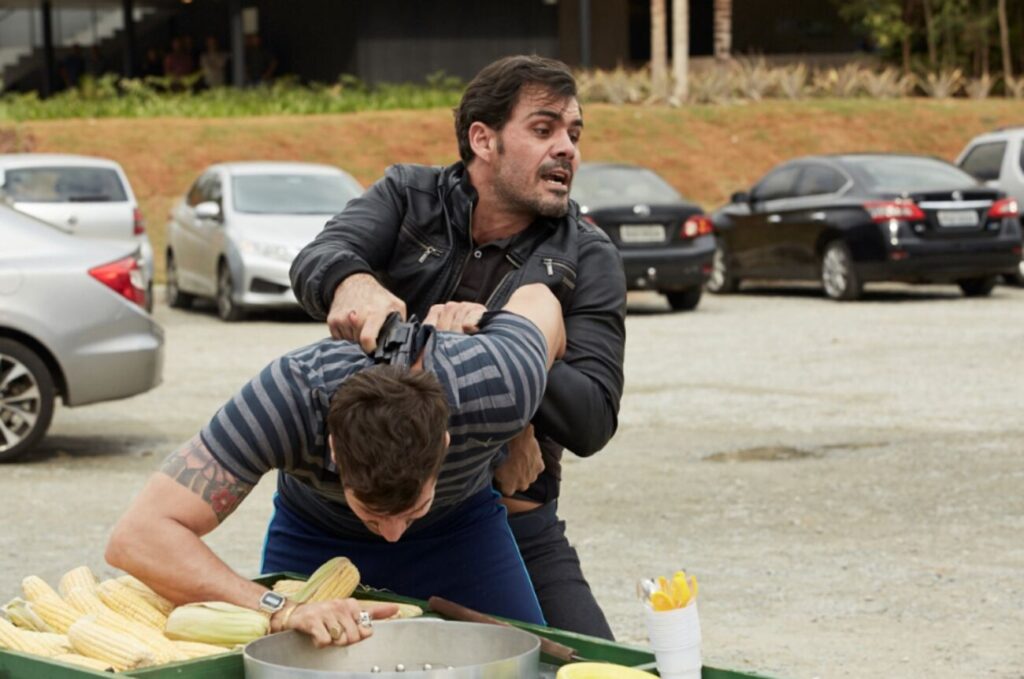 “The dream is not a mirror of reality, it is something else”. Directed by Pedro Arantes and Júlio Taubkin, who worked together on the short film A Guerra de Arturo (2009), Dente por Dente intends to blend mystery, psychological horror and social criticism. The whole, however, does not find harmony. The introspective story becomes tiring; the clues to the puzzles are too obvious; the avenues of resolution are striking; and the effort of social criticism is drowned in a sea of ​​hardened concrete.

“The dream is the reality behind the mirror”. With a flawed script, the film’s proposition is straightforward, however, the whole staging works against the development of the plot. The cut scenes, as a metaphor for interpretations of the dreams and revenge of the proletariat, become an appendix to the film’s title, instead of representing pain and despair. If the elements of duality, between dream and reality, were subtracted, the police link would gain in importance and, just as much, in relevance to the agenda of class struggle enshrined in the rhetoric “what [ou melhor, quem] always disappears ”. In other words, guilt will make the conscience of those responsible eternally responsible. 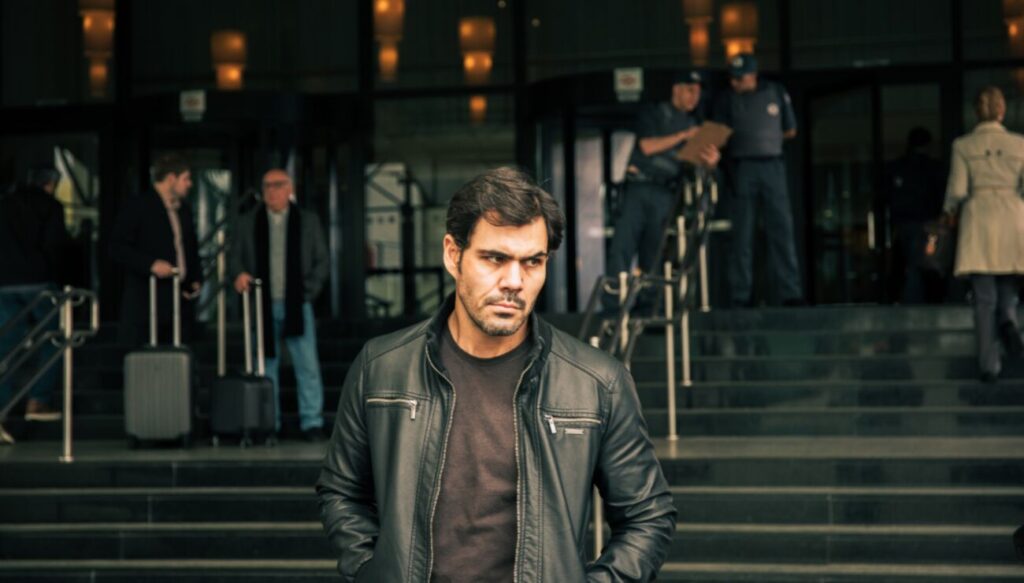 Tooth by Tooth, however, puts us in a hell of gross subjective layers. Dream speculations function more as a bloody visual appeal than a dive into the character’s subconscious and his role as a messenger. Likewise, the revealed mystery functions as a kind of anti-limit, as the sequences chew the viewer’s path and the whistleblower character loses his way. Ultimately, Ademar seals his tasteless tale – with the same opening phrase – between the dream world and real life, but across the curb.