In an age dominated by American Hollywood productions, it is difficult to distinguish a film of the action genre, for example, which is not from this country. With an audience accustomed to the brucutus of protagonists expressing themselves in just a few words, full of explosions and clashes everywhere, when a movie like this brings something different from those elements, it already stands out in a way. Fortunately, this is what we find in “Explosive Call” (“Dhamaka”), a new Indian production released by Netflix. 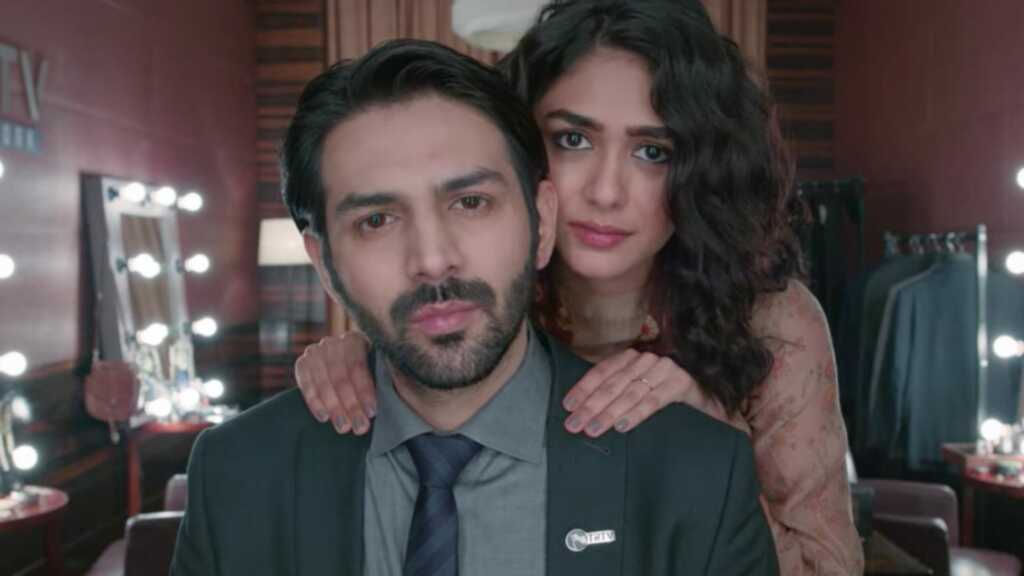 Arjun Pathak (Kartik Aaryan) was a prestigious journalist, prime-time TV presenter and married to Soumya Pathak (Mrunal Thakur), who is also a journalist. But something is wrong in this paradise, and today he was demoted to broadcaster and his then wife just filed for divorce. Arjun is completely disheartened by his career when he suddenly receives a call from a listener who tells him that he is about to blow up a large bridge in Mumbai. Not believing what the man says, Arjun encourages him to go ahead, but suddenly the bridge explodes and he realizes he is facing a terrorist attack. Faced with the possibility of getting a scoop, since the terrorist just wants to talk to him, Arjun will do everything to take advantage of this episode to find his prime time on TV and come out as a hero in this story.

Written and directed by Ram Madhvani, “Blast Call” has a good rhythm as it builds on the thriller that surrounds its main theme. The growing tension between the terrorist call and all subsequent actions is truly breathtaking without you realizing it. The frenzy the protagonist finds himself in and, from within the eye of the hurricane, having to make a series of decisions that often cannot be shared leads the viewer to hypnotically become involved in the plot. , even if Arjun doesn’t exactly deserve our compassion. 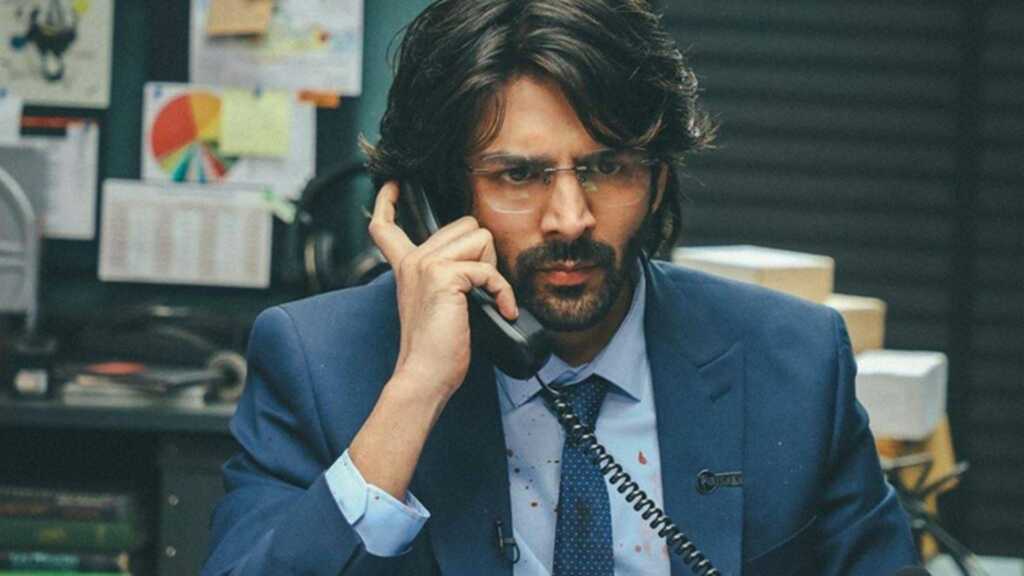 While the adrenaline rush of the thriller potentiates the action in ‘Explosive Call’, on the other hand, each time the script turns to the personal life of the protagonist, the brake is applied, preventing the plot from evolving. Although this is voluntary, it remains a breach of the expectations of those who watch. However, the explosion special effects are quite convincing, with the right dramatic load for the final scene and explicit music – a typical signature of Indian audiovisual productions.

If you are looking for a good action thriller, with a story that needs to be put together slowly while a dramatic story unfolds, “Call Blast” is a good choice. Directed with interpretive and directing quality, the film brings a story that is unfortunately possible – and which, in fact, is happening more and more often across the world – in addition to showing the behind-the-scenes power of media, which, as it is said, Hollywood predicts that the show must go on no matter what. 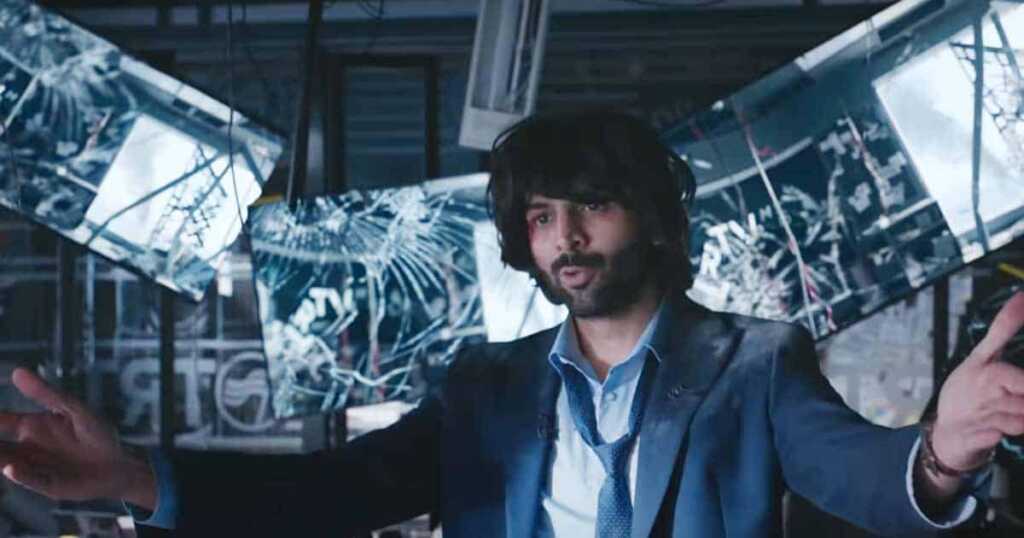