Flirting with a darker perspective, the live-action version of Fate: The Winx Saga may – at first – scare more nostalgic fans who grew up with the colorful and overly allegorical atmosphere of popular animation. Bringing a much more mature, almost adult perspective of classic children’s drawing, the production readjusts the background of its protagonists and adds a more dense layer to the plot, almost flirting with the same atmosphere of Sabrina’s Dark World. Being much lighter and smoother than the recently canceled Netflix series, the new streaming colleague seeks to bring more depth to the teenage characters, while also exploring the stage of juvenile maturity, making the series a kind of maturity with the fairies. 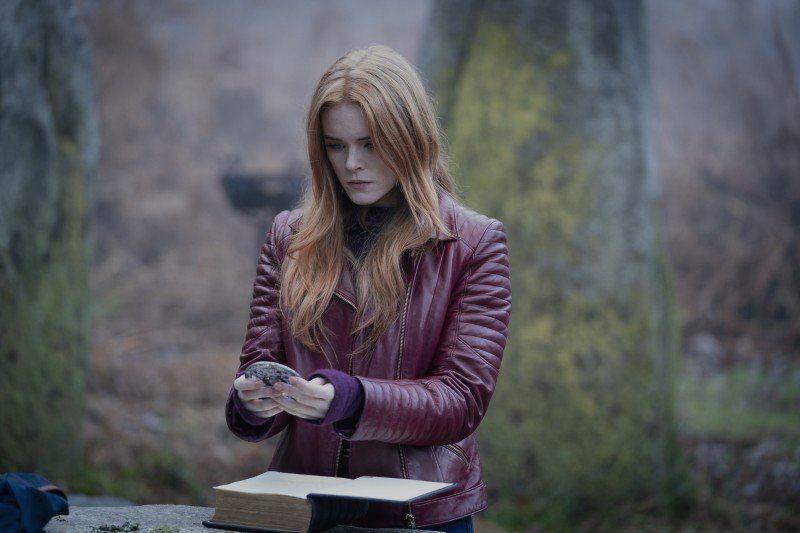 E Fate: The Winx Saga begins its story a bit slowly. Presenting her characters as if it’s the first time we’ve seen her, part of her inaugural episode aims to take us by the hand in an almost didactic way – which can be a bit boring at first. But catching its breath in the final minutes of the chapter, the series – which may even appeal to Sabrina’s orphans, manages to hold up well throughout its tale and quickly introduces us to the underworld of fairies, revealing macabre creatures and a journey that promises to mix various genres, joining small fragments of humor, in a plot full of mysteries, suspense and romantic flirtations that border popular teen films.

With extremely disparate and distinct characters, the new original Netflix series, developed by Brian Young (The Vampire Diaries) is diplomatic and from the start it begins to address fundamental themes that permeate the environment of young people, such as norms. socially imposed beauty, differences between daughters and family pressures. Exploring an absolutely non-existent side of Italian animation, the British series has great potential to unfold in front of audiences, to the point of conquering it with ease. It might be cheesy at times, but it manages to captivate us with a charismatic cast made up (usually) of faces unknown to audiences. 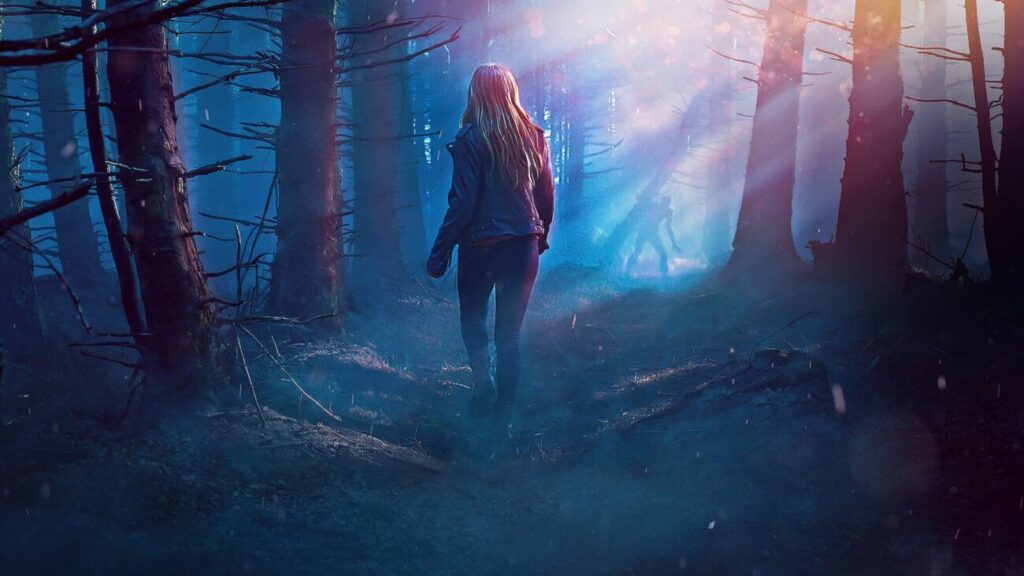 It’s too early to tell how powerful the Winx Saga can still become in future seasons. But looking at its plot in that same audience that spent hours venturing alongside the colorful fairies on Nickelodeon, Netflix’s live-action version might even begin a new phase with that old audience.

Presenting a narrative that is actually quite allegorical in its approach to the fantasy universe, the series already carries with it the necessary messages and lessons that can even impact its audience.

Promising, Fate: The Winx Saga is also likely to end up gaining a new audience that is even a little older, precisely because of its level of maturity. Breaking all the paradigms established by The Winx Club on Nickelodeon, the new original production from Netflix has some minor flaws, sometimes it sins in its visual effects, but it manages to maintain the curiosity of the public in the middle of landscapes which really make the happiness of the people. eyes. 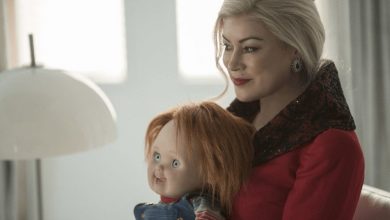