For all fans around the world, now is the time! “ For All the Boys: Now and Forever ” is out now on Netflix and brings the perfect ending to Lara Jean and Peter’s wonderful journey. 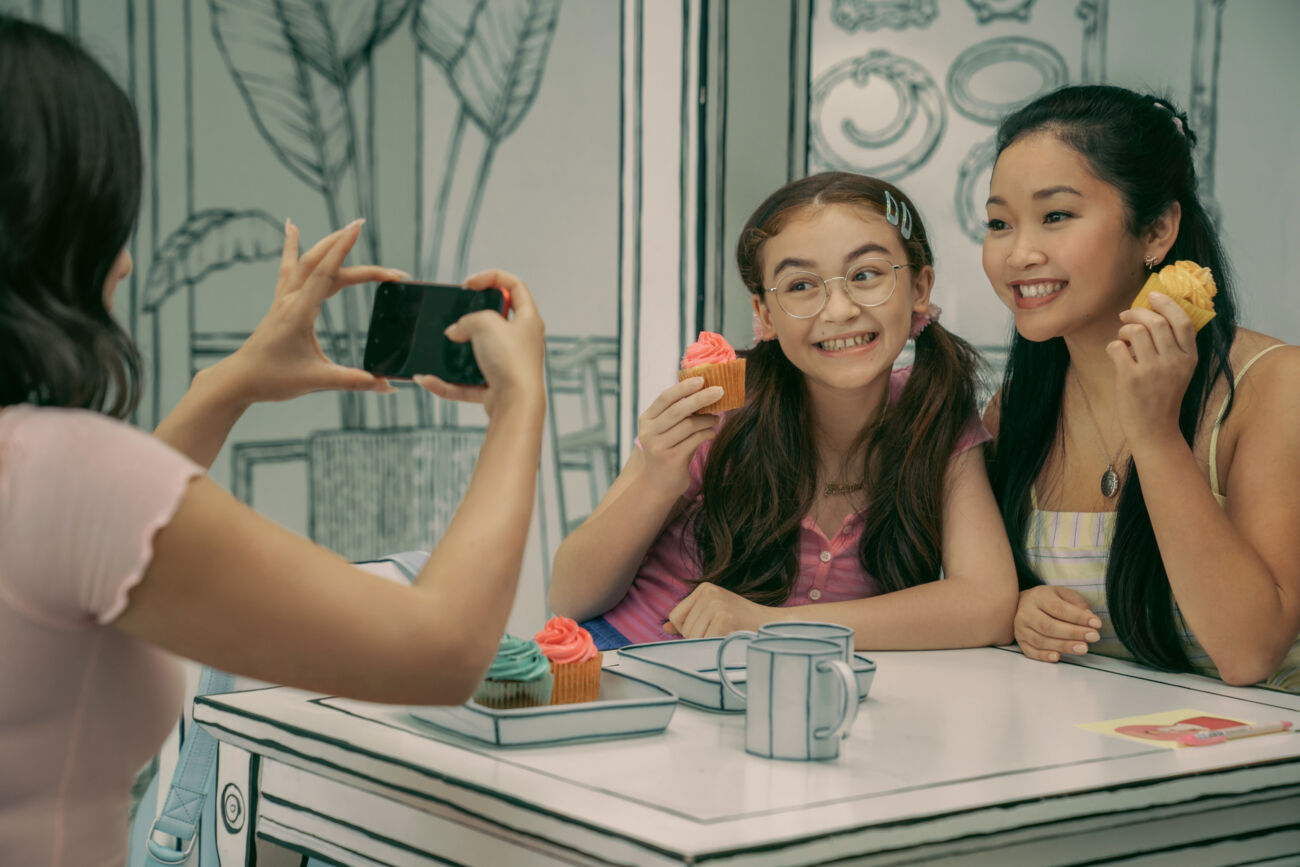 After going through ups and downs in high school, Lara Jean (Lana Condor) and Peter (Noah Centineo) continue together and are in love. However, this is the last year in school, and soon they will have to choose which university they want to go to. Peter gets a scholarship to Stanford University in California, and the two begin to consider going to the same college together, to stay together. However, a group trip to New York City ends up broadening LJ’s horizon, and although she loves Peter with all her heart, the young woman wonders if going to Stanford is her choice.

With a cute, round story, Jenny Han (author of the eponymous book that inspired the films) has achieved everything that is expected of a good love story: to create audience expectations, to showcase handsome guys so that we fell in love (more than once, it is true), show a strong protagonist and, in addition, bring a new element to the knowledge of the general public (which, in the case of the franchise, is the South Korean culture , country of origin of LJ’s mother). With that right material in hand, Katie Lovejoy had no trouble finding the right tone for the script for the final part of a plot as cute as the chemistry between the protagonist duo. In fact, Katie must have had a hard time deciding what would actually go into the movie and what elements should be on the big screen, as there’s a lot going on in this third part of the franchise. 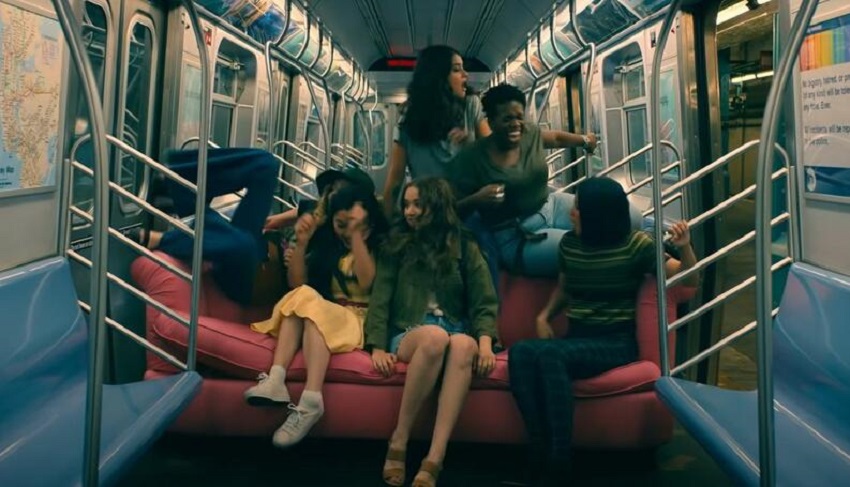 Michael Fimognari’s directing repeats the success achieved in other films, although some scenes give the impression of an interrupted continuity – likely the result of a rough cut that deleted a scene that was there and, for example therefore, obstructed the flow of the plot. On the other hand, such a trip to New York City is simply breathtaking, and what this director did to capture such a fresh Big Apple vibe is almost palpable on screen. In fact, it’s very curious to see a movie in which characters are going to New York for the first time and are as dazzled as we are. Without forgetting, always in technical terms, the beautiful artistic direction, the costumes, the decorations, the photography (style “Friends”) and the soundtrack of the film chosen by hand; All of these together have made viewers feel at home throughout the franchise and enjoy the youthful experiences with LJ and Peter.

“For All the Boys: Now and Forever” goes against the meaning of many romcoms and presents a more honest result for a young and contemporary plot. It’s a bittersweet and perfect final episode, like the last year of high school. 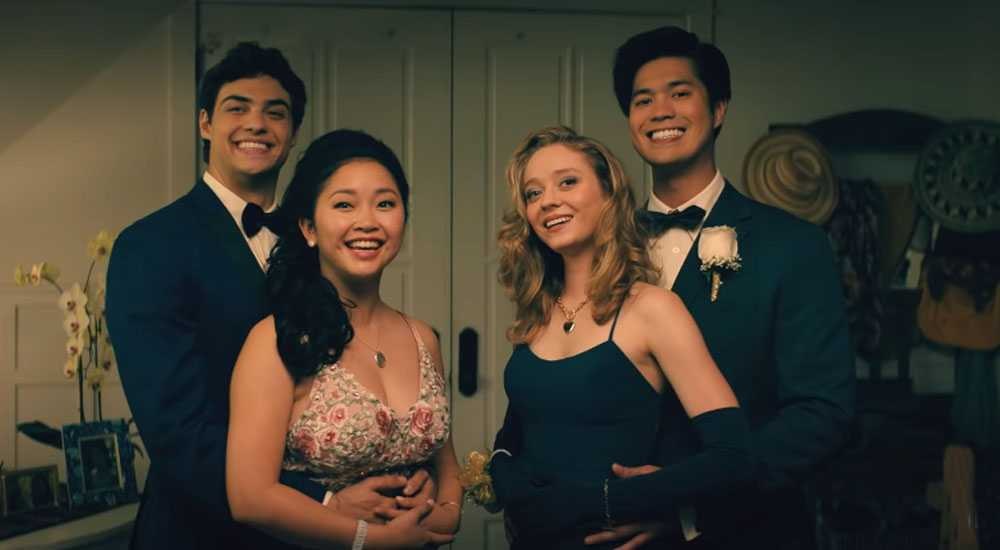