Everyone loves gossip, right? This phrase, uttered by Viih Tube herself in her ‘Amiga do Enimigo’, sums up not only the argument of her film, but also the other productions in which she seeks inspiration, like ‘Rebels’, ‘Elite’, ‘Gossip Girl’ and ‘Pretty Little Liars’. 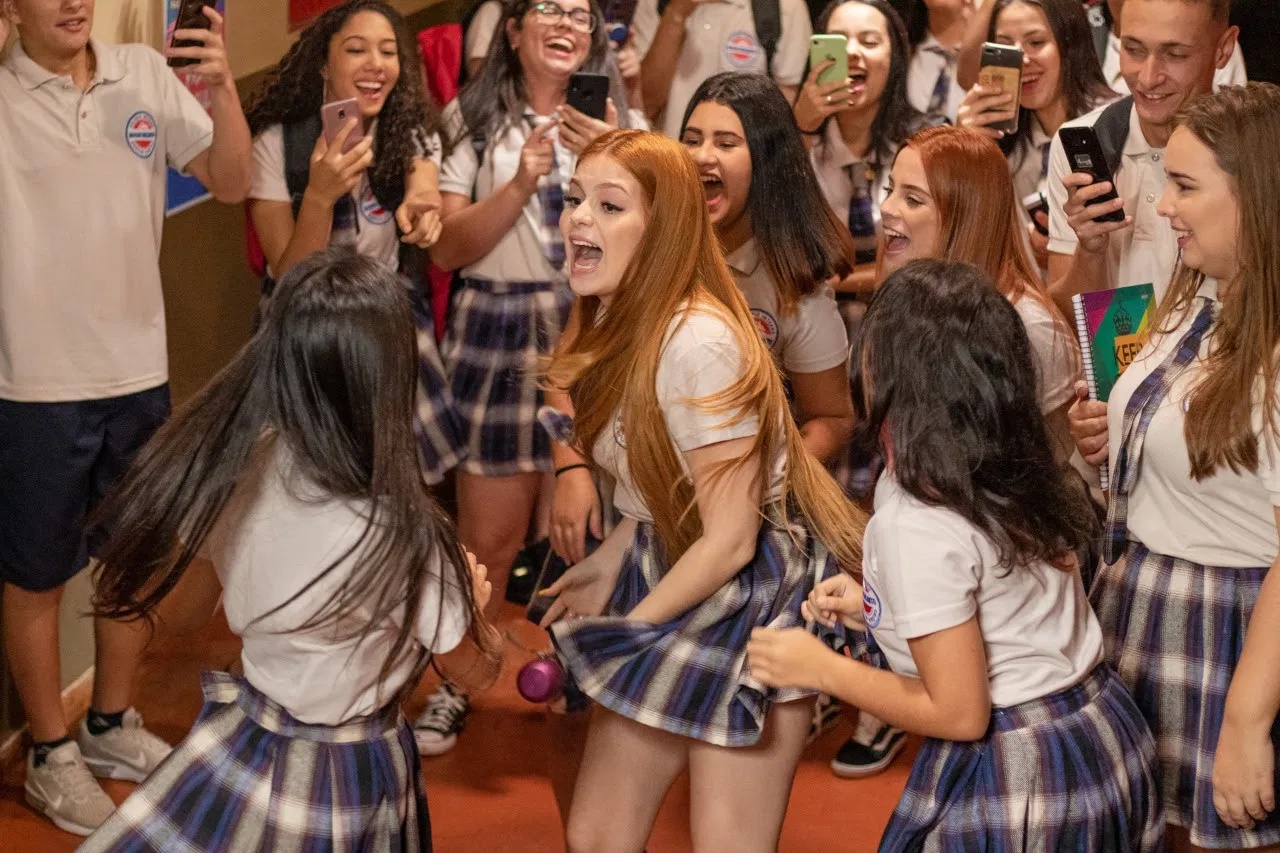 In ‘Amiga do Inimigo’, we accompany Bia (Vivi Wanderley, also known as Viih Tube), the most popular girl of the Nosso Recanto boarding school, who decides on her own to discover the identity of Anonymous do Recanto – someone from the school who created a fake Instagram profile to mock and denounce the exemplary behavior of their colleagues. Bia wants to find out to bring back his brother, Gustavo (Thomaz Costa), who was expelled, and, to this end, involves in his plans his friends Freio (Bruno Alcântara), Chico (Ujoãozinho), Manu (Vivi) and even the school principal, Amélia (Taine Santtos) and the newcomer who has just moved in, Nat (Luiza Parente).

The film is actually only seventy minutes long – which, in other words, might classify it as a longer episode in a series. In fact, “ Amiga do Enimigo ” is based on a series: in the 2019 hit web series “ Em Nota ”, which is set in the same universe and has the same characters brought into that movie. It’s important to keep this in mind because while the feature film has a story of its own, it makes a lot of reference to things that happened in that series, especially the building of the relationship between the characters. So if you haven’t seen the series (available on Viih Tube’s youtube channel), you may have some questions in your head while watching this movie. 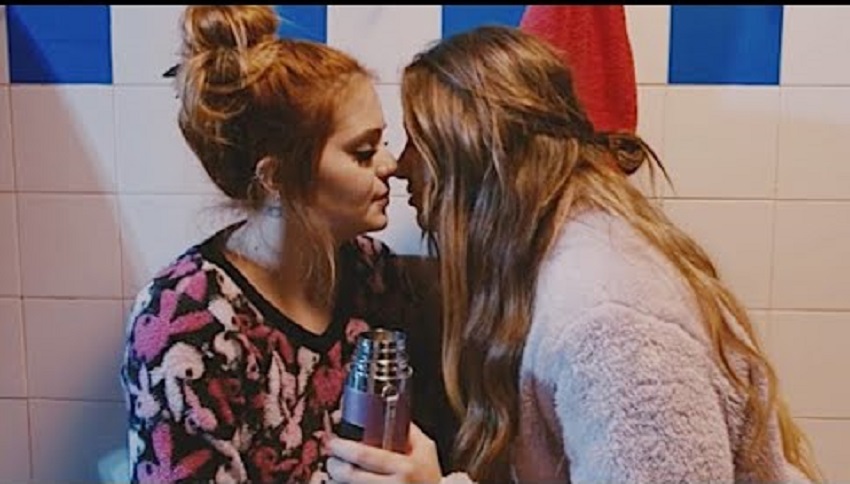 The screenplay, written by Viih Tube himself and Bruno Alcântara (who also plays and directs the film) is intensely dynamic, comes and goes in the story all the time, and is also narrated by Bia from the start, very reminiscent of the “Confessions of Adolescent” format. If this style is very attractive to young audiences, it is also true that, for a feature film, this technique makes you sick, because the viewer, in addition to constantly feeling cheated, also begins to predict what will happen.

What really catches the eye is the interaction and resourcefulness of the main players, quite natural in the first two arcs of the story and showing that there is a lot of talent beyond the TV channels. Besides, the incredible editing of the feature also makes all the difference in “ Amiga do Enimigo ”, not only in building the aforementioned plot and plot, but, above all, giving the production aspects even younger, filling it After Effects and Internet Stickers, bringing both media closer to the target audience.

“Amiga do Inimigo” is an episodic film, well done and very fast. He speaks the young language, even if that does not add anything innovative. But it is a film that shows the quality of independent productions and brings new faces in the midst of stories for children and young people, very focused on foreign series. 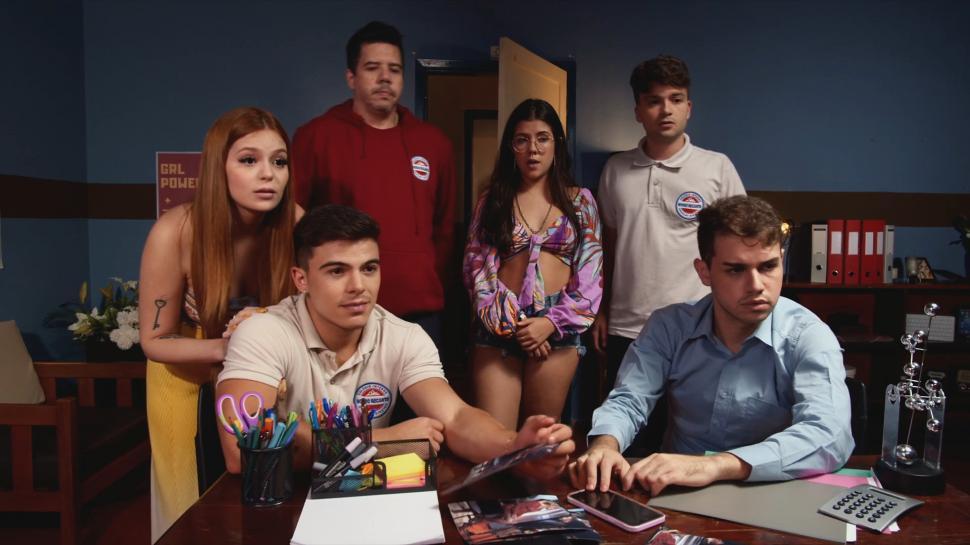