Unbelievable. What you can’t believe, believe. Something or someone who takes unexpected, out of the ordinary actions, who has an extraordinary and fantastic character. This is the etymological definition of the word “incredible”, which serves very well to describe the character of Georgia, an incredible mom who steals the show in “Ginny and Georgia”, the beloved new series from Netflix. 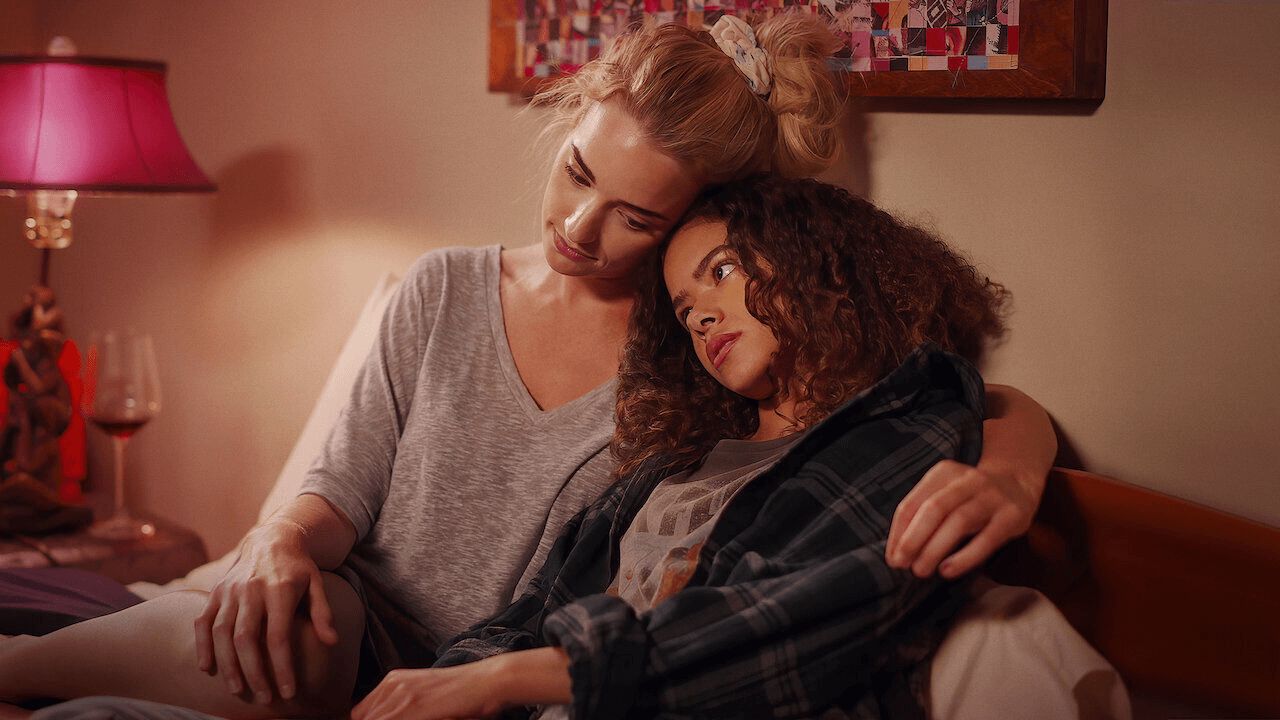 Virginia (Antonia Gentry), Austin (Diesel La Torraca) and Georgia (Brianne Howey) are an unusual family. Ginny is a young woman of almost sixteen; Georgia is a 30-year-old mother and Austin a calm and imaginative little boy. All three have lived in many cities across the United States, which is why each is named after a state, as they are always on the move. Then, the rich Georgia ex-husband died and the three moved to Wellsbury. Faced with a fresh start, Ginny begins to make new friends and even finds a boyfriend, but her mother’s secrets and past threaten the young woman’s brief stability. Frightened and disgusted, Ginny will do anything not to lose what she has achieved in her new life because of Georgia’s lies. 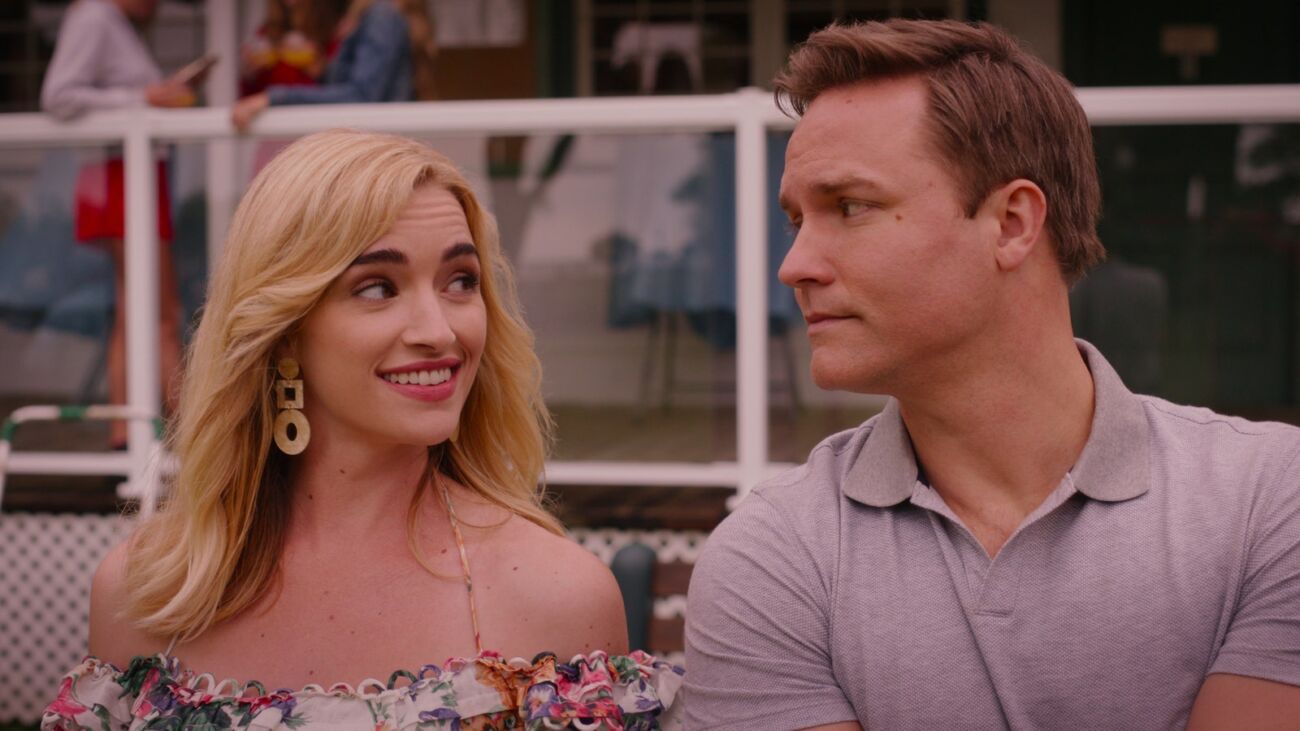 Divided into ten episodes lasting almost an hour, the script written by Briana Belser, Mike Gauyo and Sarah Lampert is simply addicting and has all the arches well marked, although in the last third of the season the dramas are accelerated and some elements end up being inserted for free and little worked. The plot mixes the evolution of the two protagonists well, shedding light here and there so that their personal journeys can go hand in hand.

The reason for the success of “Ginny and Georgia” lies in the incredibly charismatic characters of the series, starting with the big mom Georgia, a country chic girl with a psychopathic look. Behind this face of the helpless princess there are so many, but so many tramoia, which amuse and provoke the viewer, as the character finds himself in incredible situations and manages to get rid of them in a crazy way, always surprising us. Beside her, “Lupine” and Carminha are nobody. Ginny, on the other hand, while beautiful and with her reasons for being mad at things, turns into an insufferable teenager from the middle to the end of the plot, which is quite irritating. 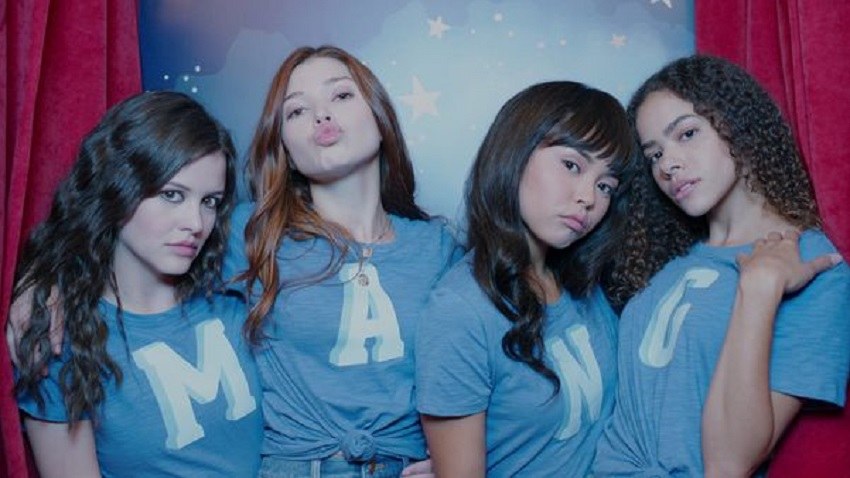 As if strong, explosive protagonists weren’t enough, “Ginny and Georgia” is packed with a male cast so no one can fail. In fact, they’re all pretty perfect: Hunter (Mason Temple), the respectful, cute boyfriend who pays Ginny for cute monkeys; Marcus (Felix Mallard), the irresistible bad boy neighbor who is known to be a problem, but who turns up the heat every time he steps on the scene; Joe (Raymond Ablack), the coffee tree with the greatest paternal sense and who wants to hug just by seeing him; and Zion (Nathan Mitchell), Ginny’s best biker daddy who leaves Mark Wahlberg in the shoes. 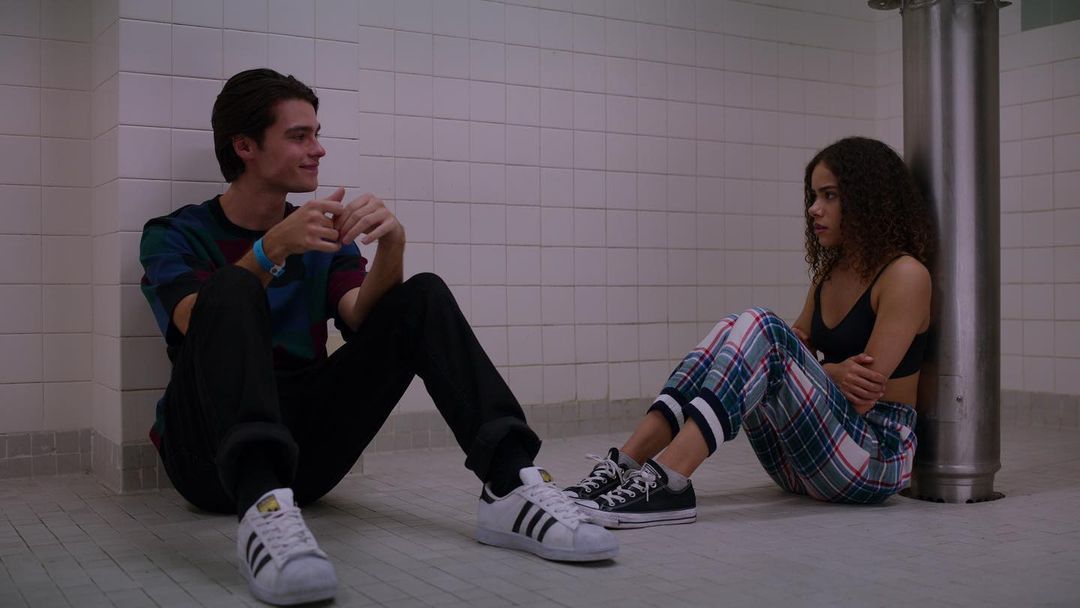 “Ginny and Georgia” is an addicting series about maturation and mother-daughter relationships, but it touches on important questions of family life and the world of adolescence. It has everything to become one of those series that we want a thousand seasons and whose characters transcend history. 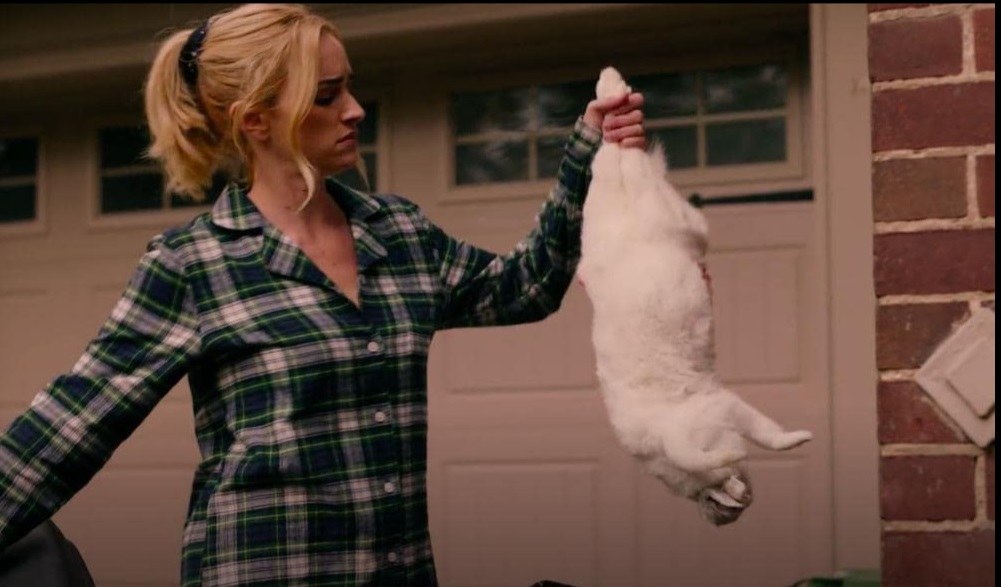 ‘Loki’ review | The second episode is a roller coaster of expectations

‘My First Love’: Afternoon Session Classic is out now on Netflix