Ten years after the last film’s theatrical release, the Harry Potter franchise is still alive and well in the hearts of readers and fans of the Little Wizard. While many of us – even the fans – had some idea of ​​how important this story was and would have to the world, the truth is that even today, twenty years after the first feature film premiered, we still cannot measure it. In a nutshell, the real impact that history has had (and still has) on the millions of people who have followed its journey. For this reason – and also to celebrate the commemorative dates -, HBO and HBO Max, one of the producers of the franchise, have decided to reunite the cast for a very special reunion, with the aim of bringing everyone back in. back and think. their jobs. 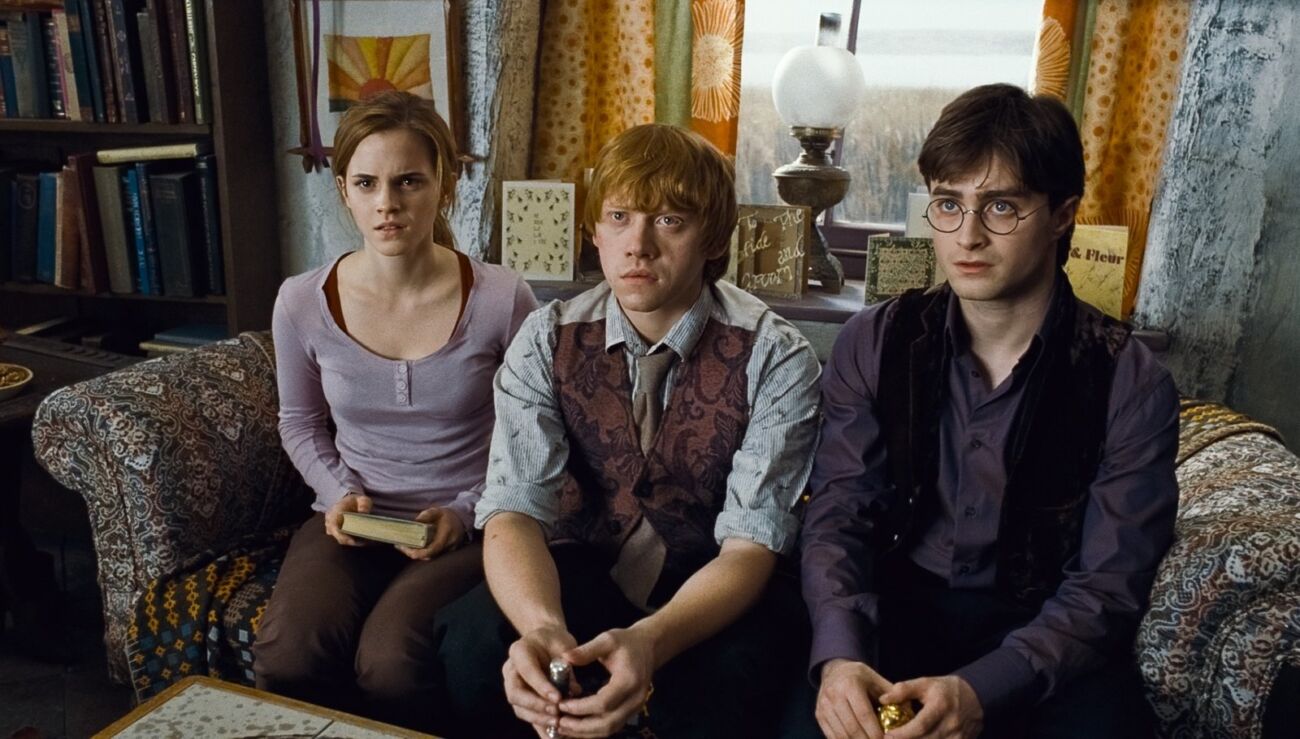 In one hour and forty-two minutes, fans are treated to emotional and emotional sequences of testimonies from the main trio in “Harry Potter: Return to Hogwarts”. This includes appearances by Daniel Radcliffe, Emma Watson, Ralph Fiennes, Rupert Grint, Gary Oldman, Bonnie Wright, Jason Isaacs, Helena Bonham Carter, Tom Felton, and more, as well as comments from directors Chris Columbus (from the first two films) , Alfonso Cuarón (from ‘Harry Potter and the Prisoner of Azkaban’) and Mike Newell (from the next two films). There are even comments from JK Rowling herself (very sober, only sharing her impressions of the first time she entered the set). 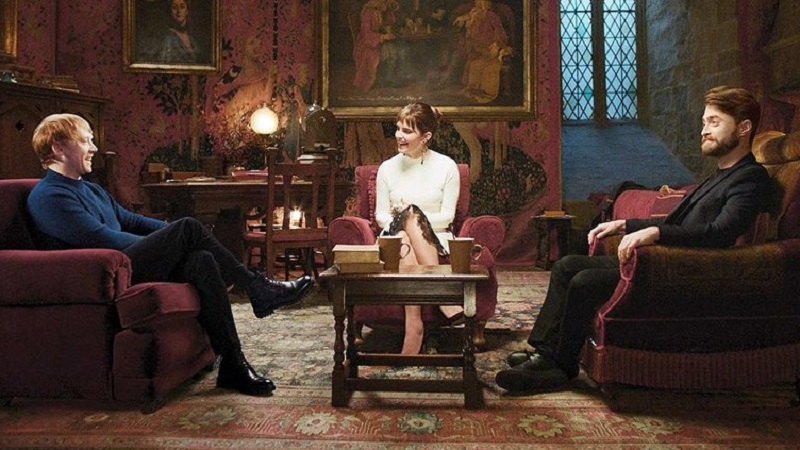 Although the saga is titled “Harry Potter”, the special “Harry Potter: Back to Hogwarts” centers on Emma Watson – and, therefore, on her character, Hermione Granger. Perhaps because the saga is shared between many male characters (the two best friends, the villain, the nemesis, the godfather, the director, the bad professor, etc.), the special places Emma Watson as a common thread. , either by sitting it in the middle of the two colleagues, or by leaving more room for their outbursts and comments. There’s still a lot of time spent talking about the difficult moment when the actress was about to give it all up and ask to quit the franchise while she was still halfway through because she couldn’t stand the pressure of the media. Preparing not to return to the bad memory, Emma explains that her decision to continue was largely based on fan support and asks her not to give up. It’s times like this that one understands the magnitude of the importance of fan love. 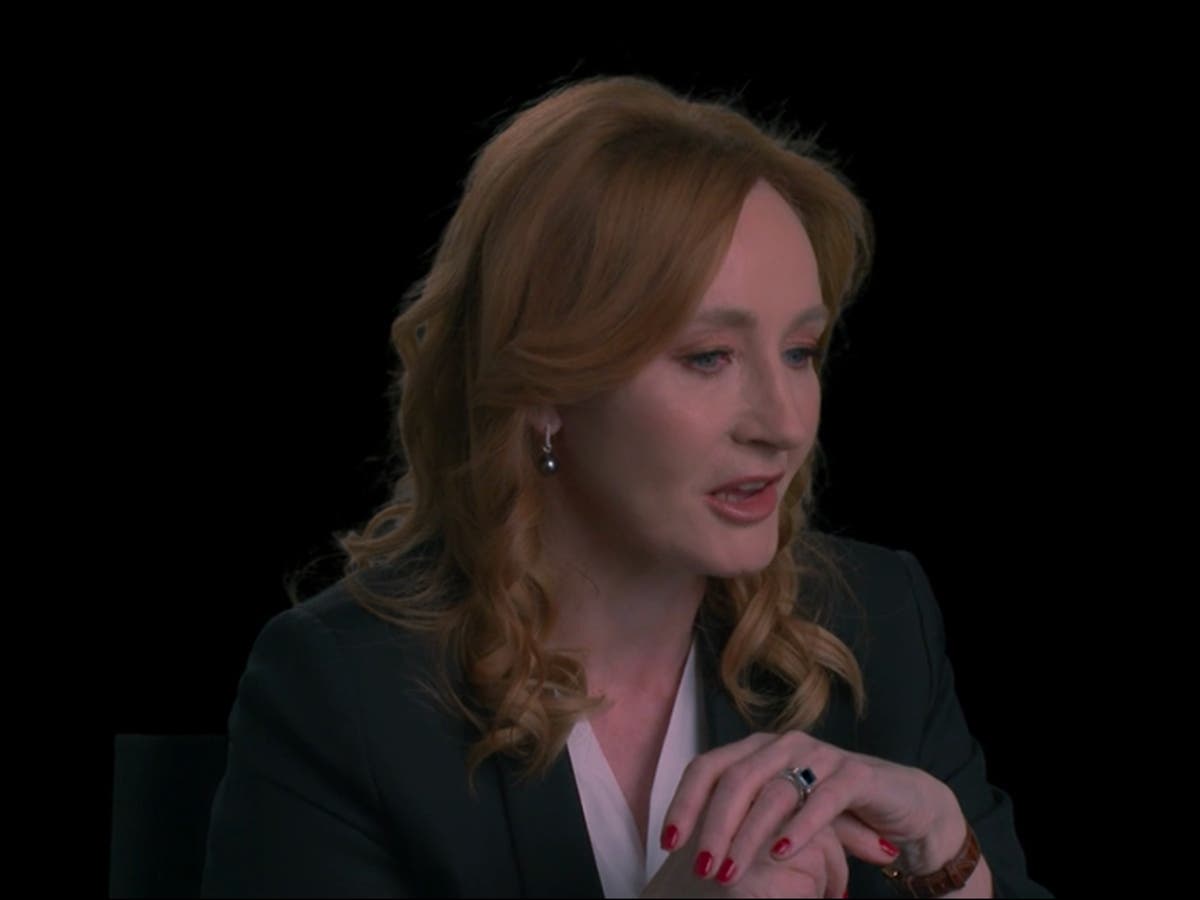 The shared leadership between Eran Creevy, Joe Pearlman and Giorgio Testi alternates direct on-camera interviews with recorded conversations with behind-the-scenes footage and film footage to corroborate what is being said by the guests. Contrary to what was seen at the “Friends” reunion, here is actually an entertainment scenario: an introduction that shows some of the actors receiving their letters as well as an invitation to return to Hogwarts, in order to describe each of the films with. the sensations of the actors, divided into blocks that accompany the growth of the main cast in and out of films. 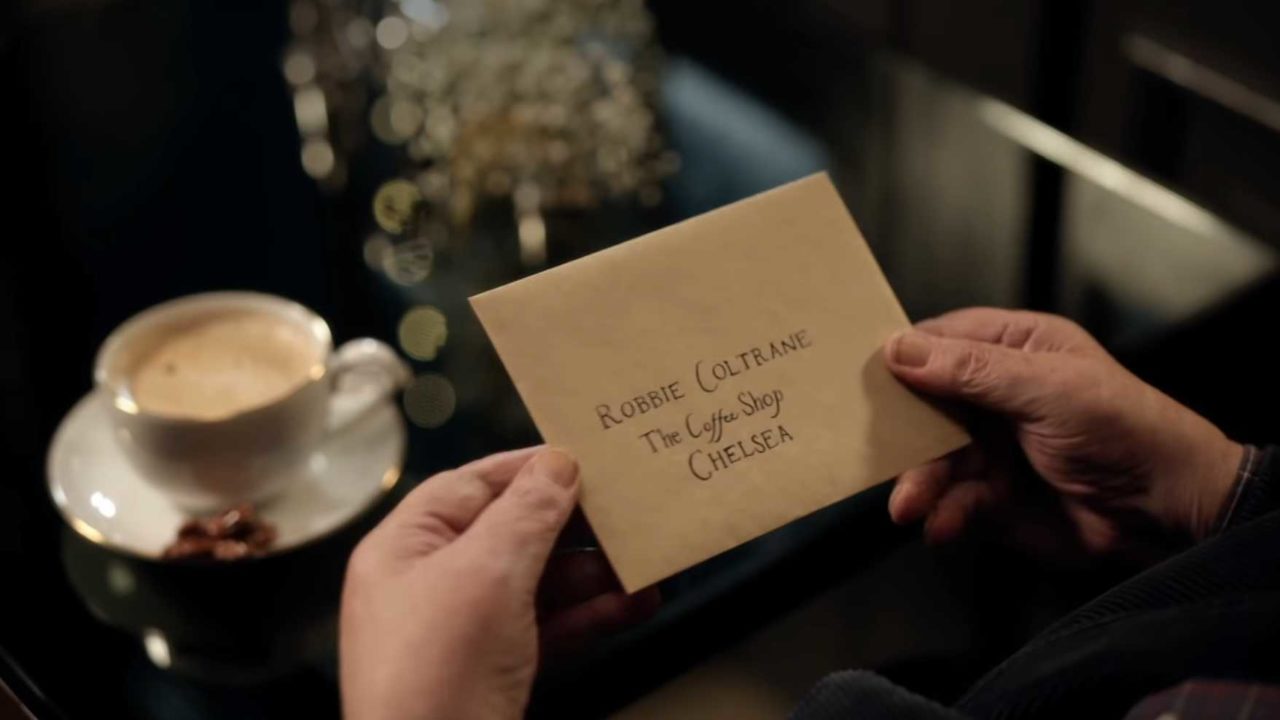 In a very delicate way, the production made sure to include a few moments of tribute to all the actors who have passed away since the franchise ended, like Richard Harris and dear Alan Rickman. However, this part doesn’t last, quickly cutting off the emotion and making it feel like it was just inserted to meet a requirement, with no intention of dropping the mood. Another point that can be felt is the absence of Robert Pattinson from the meeting; Although occupied by ‘The Batman,’ HBO could have included a few words from the actor, even though they were recorded outside of the studio. 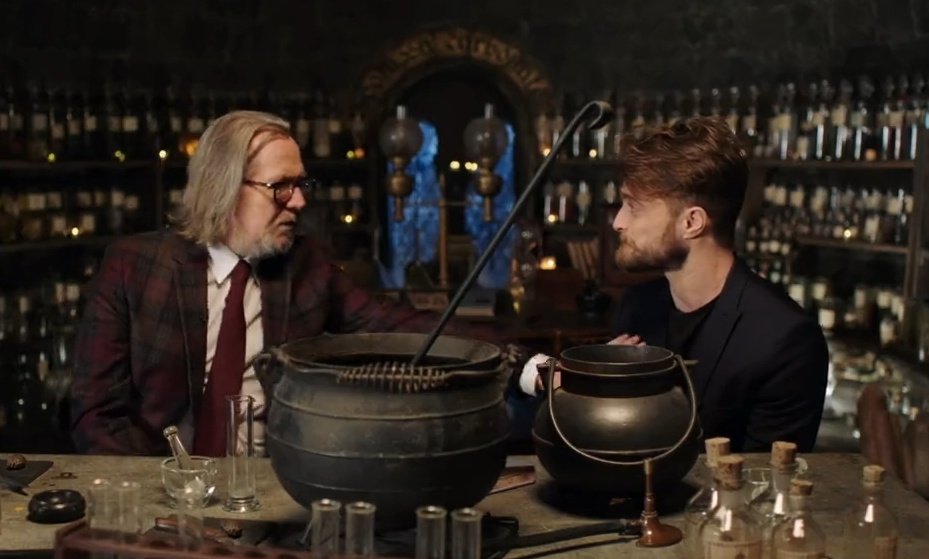 Overall, “Harry Potter: Return to Hogwarts” is HBO Max’s most exciting special to date. It brings the feeling of reunion between dear family members who haven’t seen each other for a long time, and it really convinces the viewer that the feeling shared there is true. The special lays the cornerstone for us to begin to analyze the importance and impact that ‘Harry Potter’ has had on the world, starting, of course, with the maturation of this trio of actors who, either willingly or unwittingly , have mixed and personified their characters, thus conquering a captive place in the hearts of many people, even after all this time. It is therefore a long-awaited reunion, saving the end-of-year atmosphere that only the debut of a new “Harry Potter” in cinemas or bookstores could bring to fans. Available January 1 on HBO Max. 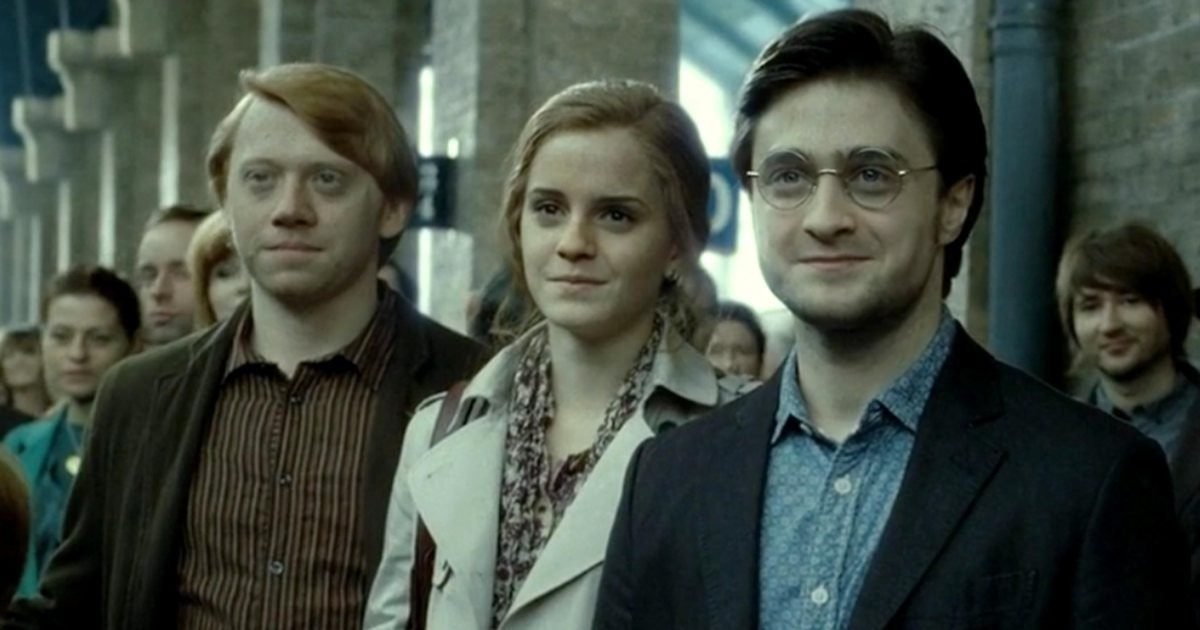