Amidst controversial emphatic and passionate speeches and a power of influence unimaginable for someone so young, the world has seen Greta Thunberg’s name make headlines around the world in recent years. Sharing her opinions for her often questionable arguments, the young Swede went from anonymity to stardom in a short time, immortalizing herself – at least – as a symbol of POP culture. Its long-term relevance may be uncertain, but it is undeniable that it is already consolidated as a socio-cultural “product” of the zeitgeist, as the documentary I am Greta itself already illustrates. 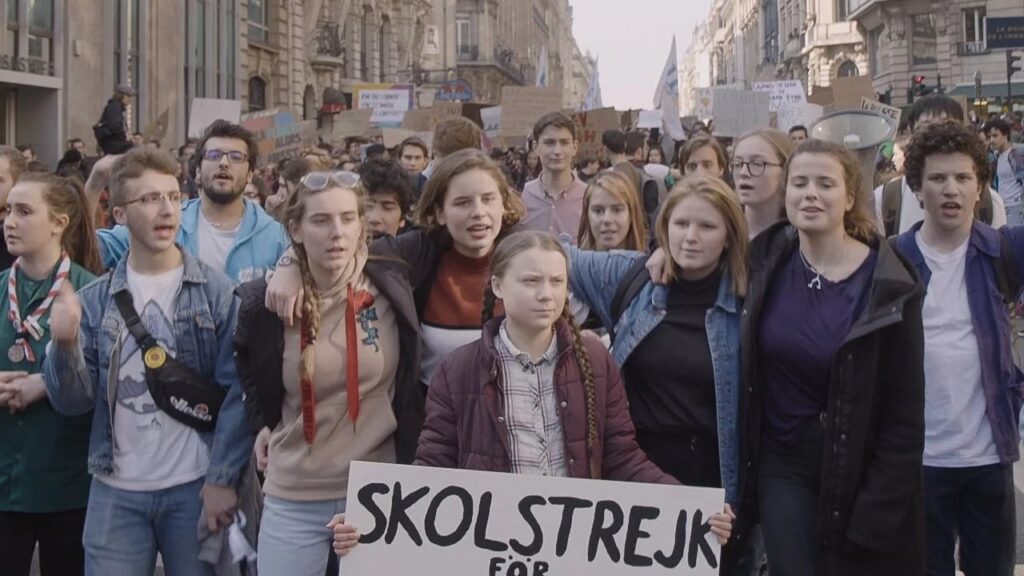 Oddly focused and determined – even though those around her often don’t follow her constant enthusiasm – Greta is a teenage girl who has found environmental causes at the center of her life. Diagnosed with Asperger’s Syndrome, ADHD, Obsessive Compulsive Disorder, and Selective Mutism, she uses what could be major weaknesses in her physical and psychiatric health as overwhelming fuel to spread her ideas. And contrary to many pejorative stereotypes created by her opponents, Greta is just a teenage girl with goals and dreams, oblivious to the impact of the limits that cross her path.

And here in Nathan Grossman’s documentary, even though nothing very new and original is presented to us on screen, what remains as a valuable lesson is the opportunity to get to know Greta beyond the headlines, fake news and party supplies – whether against or against. in favour. At the same time that I’m Greta shows the teenage girl’s resilience and her drive to try and generate change in the world, the feature also showcases her lack of technical understanding when it comes to the complexity of the topic. We are faced with a girl who, although she is admirably daring, does not understand the myriad currents and power games that involve socio-environmental debates. 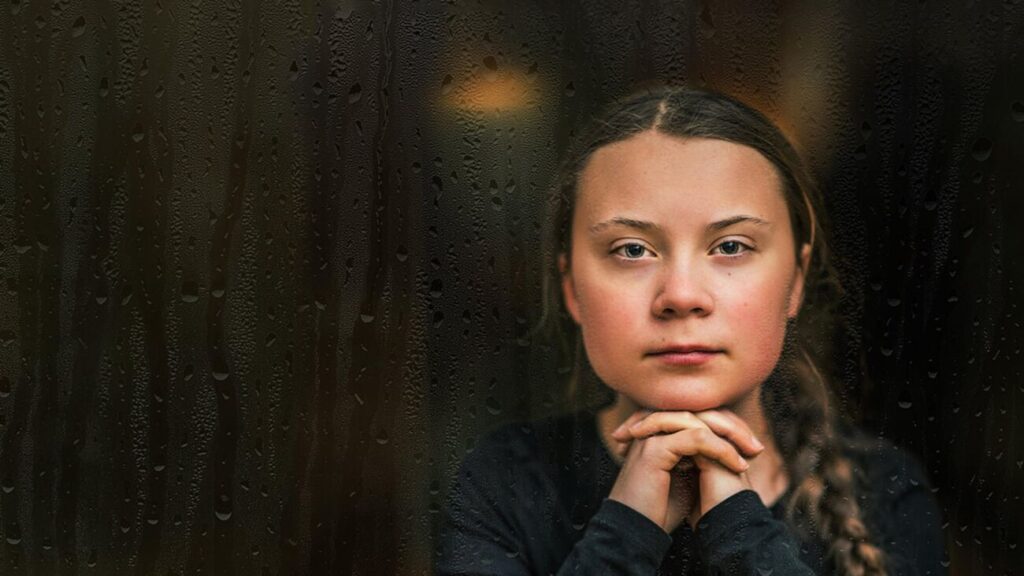 Presenting the character as a new symbol of hope in contemporary society, the documentary is attractive because it manages to go beyond the little that we see in the most diverse press articles and videos broadcast on social networks. Showing some of Greta’s vulnerability – many of which are natural to her clinical condition, I’m Greta always manages to give us a more sensitive and intimate view of who this scheming teenage girl is, who ditched an ordinary youth, to see the world through a lens rarely seen by the rest of us.

Well done and with a pace that explores his screen time well, Grossman’s feature reveals a bit of the daily pressures on the activist. As an antisocial girl who – given her own activism – is forced to constantly represent the crowds, she is always shown by her fragility, so hidden in this thick shell that she clashes head-on with heads of state during major world conferences. Here we understand the weight that an attitude so natural of yours – and so extraordinary to the rest of the world, has on your mind and routine. I am Greta is the closest account we can have of this inspiring, but also controversial figure who is part of our POP culture.