The famous American suspense and supernatural fiction series of the 1990s had a common structure: although they had a personal plot of the protagonist couple, each episode began with the motto of that chapter presented in the first few minutes, then the vignette of openness and intrigue. being transferred to the protagonists, following the way the case fell into their hands. The same goes with “The X-Files” and “Law and Order”, for example, and that same structure is found in this week’s Netflix version, “Labyrinth of Fear.” 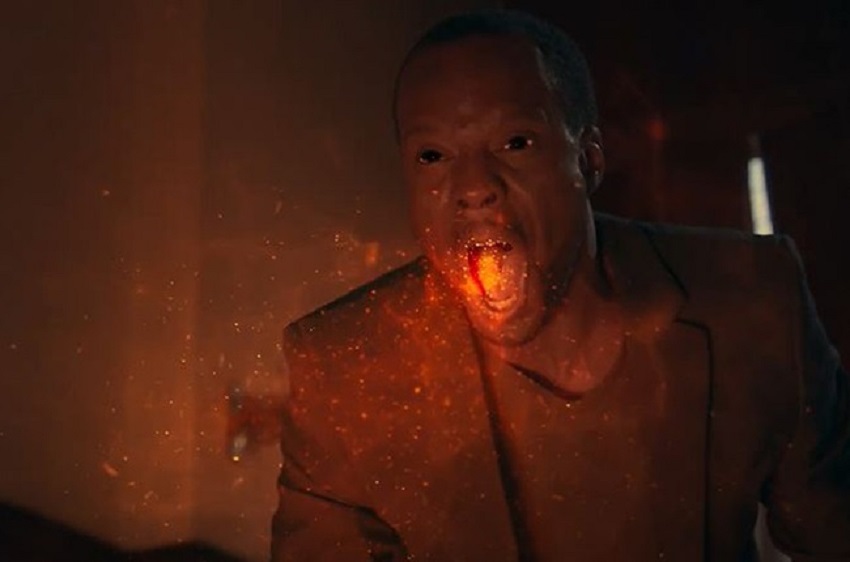 Will (Anthony Oseyemi) is a writer of paranormal and supernatural books. Although he was South African, he spent most of his life in England, after trauma in his past. Now Will is back in South Africa, in an attempt to reconnect with his roots, however, the appearance of a ghost in the Cape Town Aquarium makes his plans intersect with those of influencer Kelly (Shamilla Miller). who was there to protest the rampant use of plastic. Then Will realizes that his new book will be inspired by supernatural events in his homeland, so the help of former cop Joe (Rea Rangaka) will help keep the team safe.

Needless to say, one of the most appealing factors of “Labyrinth of Fear” is the fact that this series is South African, with an all-black cast. The point is, Gareth Crocker’s screenplay balances elements of the mainstream well, delivering the narrative that viewers who consume this type of American entertainment expect, and within that universe, inserts elements of South African culture, valuing the roots. from this country. . In other words, like protagonist Will, the series transits between these two worlds, bringing out the best in each of them. 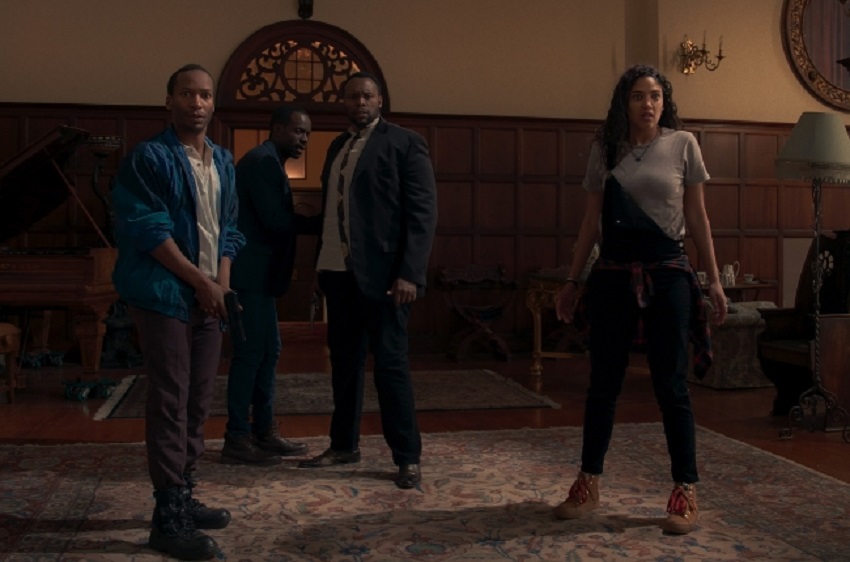 Divided into eight episodes of around forty minutes each, the themes oscillate between phantasmagoria, serial killer, witchcraft, demon and, nevertheless, also local traditions, inviting the viewer, for example, to dive into episode 6 in a mysterious baobab, where the Umbulali (a kind of spiritual vulture) kidnaps men to suck their souls. Or dealing with something like the spirit of an evil goat that functions like a voodoo doll and kills people in episode 5. So if in the first half of the series we have more generic stories, the last one part of the arch sinks deeper into African soil, showing its true differentiator.

It’s clear that building a production of this size doesn’t come cheap, and the budget seems to have shrunk in making the special effects, which appear very amateurish, once again referencing those of the 1990s. Directed by Gareth Crocker and Fred Wolmarans, both could have put more investment into what is one of the crucial points for engaging the contemporary viewer.

“Labyrinth of Fear” is a hot and innocent series of supernatural people. It’s not scary, but entertains and entertains, fulfilling the role of transporting the viewer to another world. Great for the marathon on cold afternoons, under the bridge, eating popcorn and laughing at the naughty comments of Joe, who, of all, is the only unbeliever in all this paranormal stuff and, therefore, says the things that the viewer thinks. 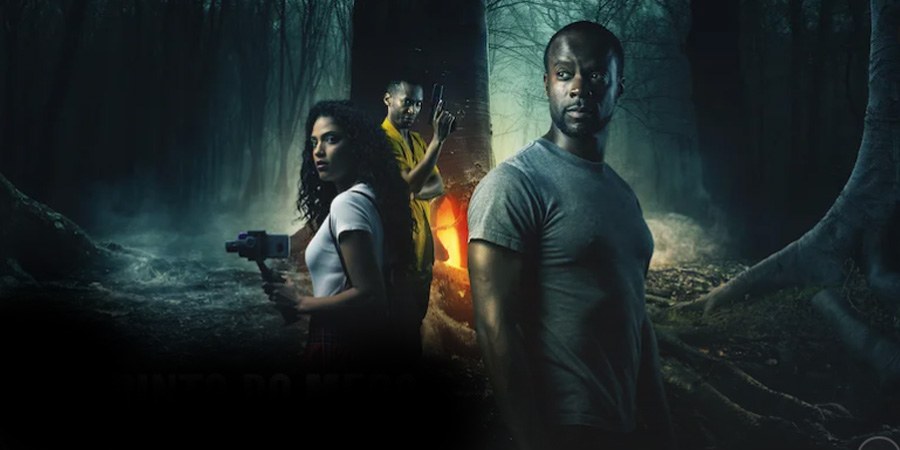