For about a year, the world leader in streaming Netflix has been opening up its range of productions, going well beyond fictional films and series. It’s like she’s watching the best of pay TV channels and trying to do the same. Perhaps this is why in recent months, subscribers are faced with the launch of programs with a more investigative imprint, recorded reality shows, series of trips around the world and even guides to organization. In this new take, the “Life After Death” series is coming now. 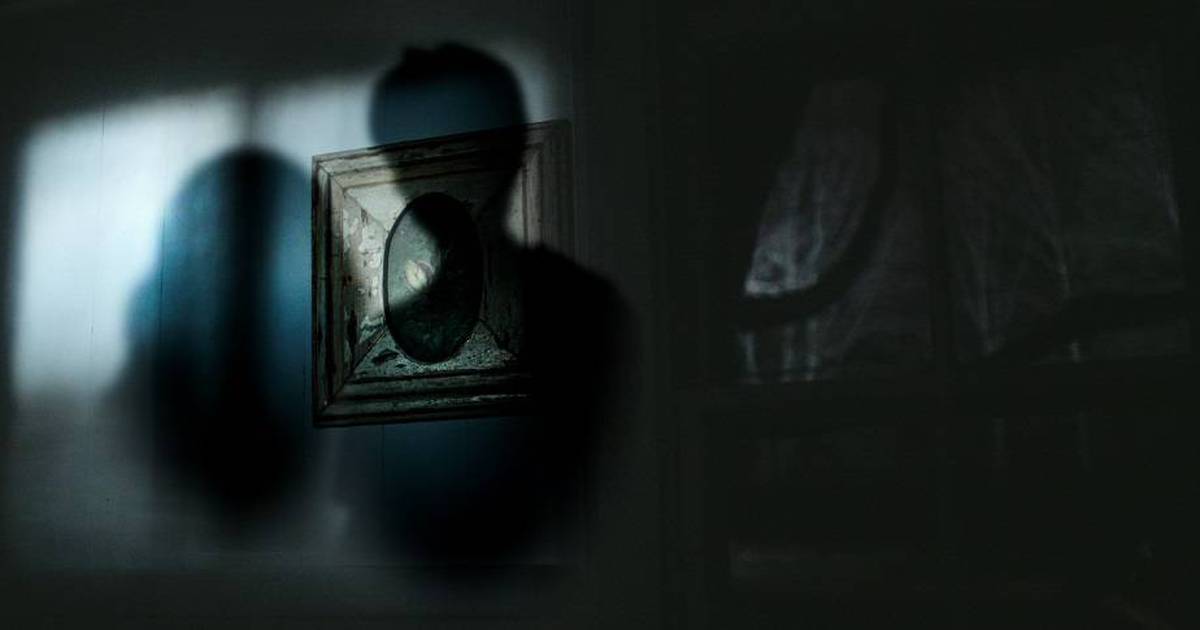 Divided into six episodes lasting nearly an hour each, the plot of “ Life After Death ” aims to investigate all the elements that surround it, which is one of the greatest mysteries in the world. humanity and which so many people try so hard to define. For this, the six episodes are more or less divided into small thematic groups: the first presents the experiences of people who, technically, were considered dead for a few moments and came back to life – and they are doing well; the next two episodes shed light on the work of those who play the role of mediator of the messages between those who were and the living – the mediums; in the next two chapters we see more signs and messages from those who have died and the evidence of scientific studies conducted by researchers trying to find out if there is some kind of consciousness after death and how it would be possible to save it; finally, the series ends with reports from individuals claiming to remember their past lives and other researchers seeking to understand this phenomenon. 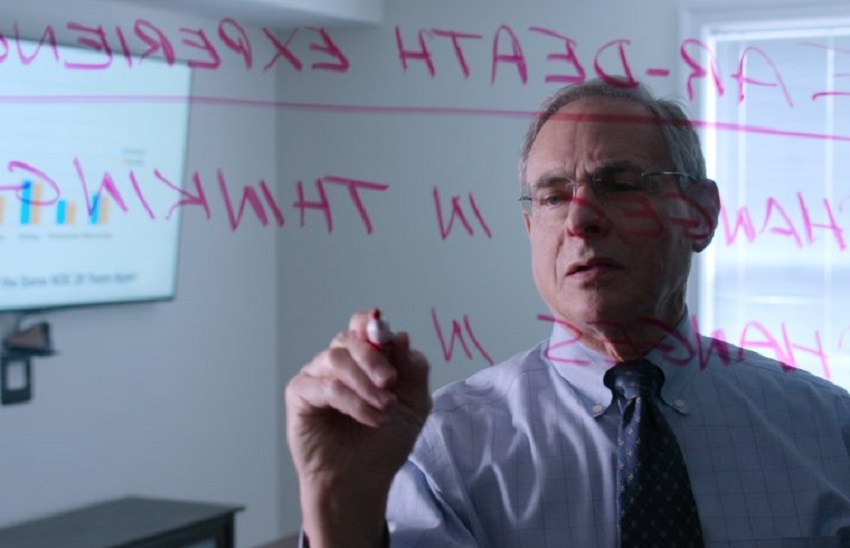 Considering that the target audience for this production must be curious people, interested in the topic and people who follow the spiritualistic religion, “ Life After Death ” does not keep its promises and, in truth, not only does not clarify the question but he even seems to have little basis on which to build his argument. Leslie Kean’s screenplay could easily condense the six-hour series into a single, one-and-a-half-hour investigative documentary. As it stands, it is full of testimonies from random people – from ordinary citizens to experts on the subject (and how it is!) – punctuating their doubts about the existence of a continuation of life after death, interconnected by tenuous reasoning. he tries to connect the elements, but he does so in a clumsy way, almost canceling out the production itself.

Directed by Ricki Stern and Jesse Sweet, “Life After Death” seems to want to send the message to anyone who has had paranormal experiences that the person is not alone, but that’s it. With an extremely boring narrative, the viewer hardly watches more than one episode. If you choose, watch the second, in addition to the obsessive testimonies of people wanting to contact family members, there is also a mediumistic retreat for people who want to develop their channeling skills – and we understand how great it all is. profitable industry in this world. Unbelievable. 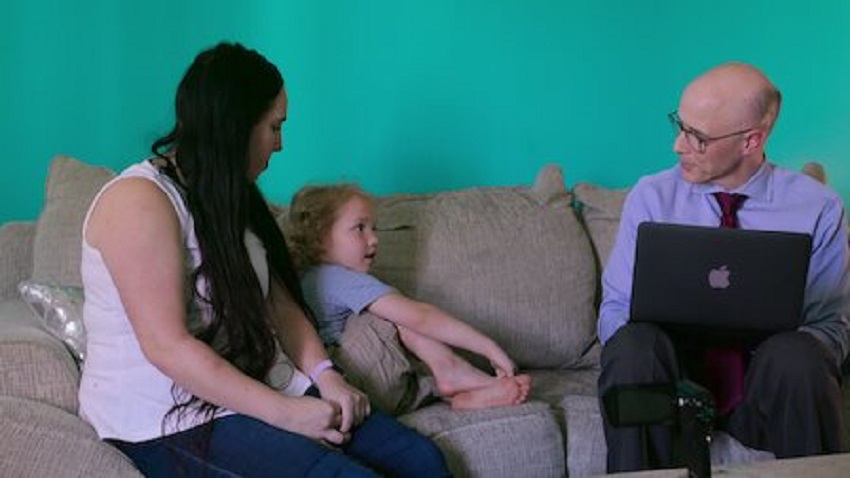