“Brazilian must be studied by NASA” is one of the most posted comments on social media, especially when you read an incredible story of a Brazilian doing something unthinkable. Well, now actually NASA was able to study a very Brazilian attack, because “Lucicreide Goes to Mars” opens in theaters across the country this week and, yes, she was at the US Space Center. 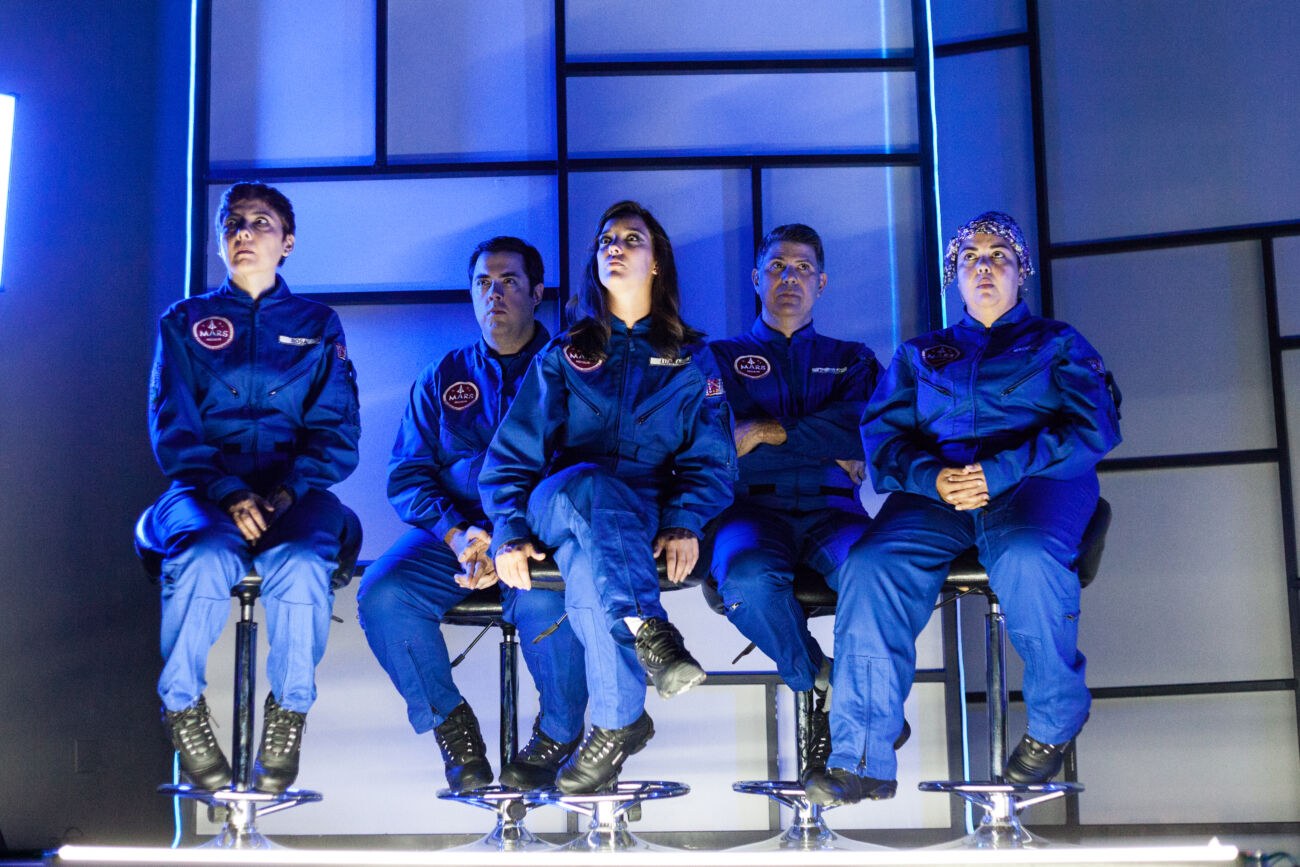 Lucicreide (Fabiana Karla) works as a cleaner at the home of Arnaldo (Renato Chocair), an expert tasked with choosing the Brazilians who will participate in a unique mission to Mars, in a journey of no return. A mother of five naughty children and a well-abused stepmother who moves in with her, Luci dreams of being able to take a break and get laid elsewhere. One day, Arnaldo’s son offers to record a video of Lucicreide to register him as a candidate, however, an error causes the video to be effectively sent as Arnaldo’s choice, and therefore the confusion is armed and “ Lucicreide goes to Mars ”. 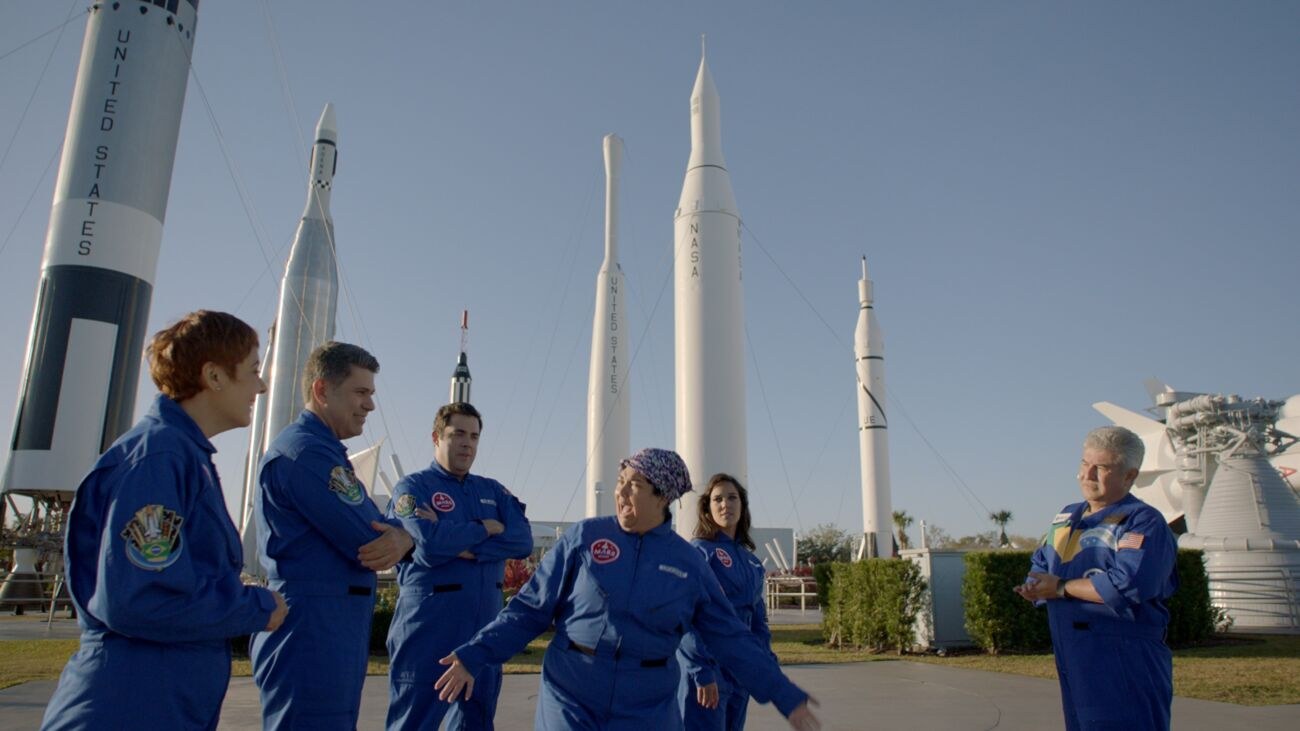 Five people sign the script for this film: Chico Amorim, Dadá Coelho, Fabiana Karla, Rodrigo Cesar and Cadu Pereiva, responsible for two very obvious cores of the film, which do not mix. Not that this is a production issue, but it’s a bit odd to observe how easily Lucicreide’s mistress simply walks into her home and gives orders to the protagonist’s stepmother, demonstrating just how much this core does. has not entered into harmony with The Adventure of Luci. 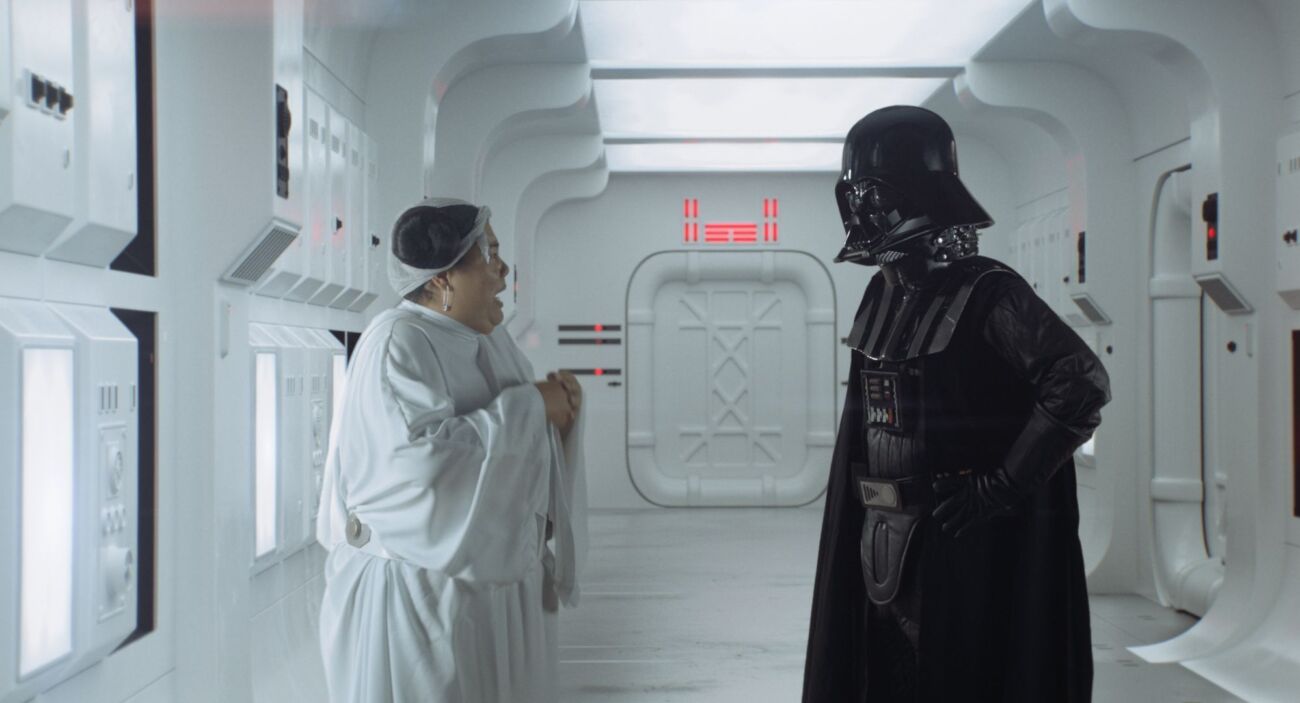 On the other hand, the script did not miss the opportunity to build an informative comedy, with a scientific basis on everything that happens on the big screen. Lucicreide travels to NASA for training to support the way of life on Mars, and throughout this part the film explains to the viewer how machines work, what procedures are used for, what issues such as physics and chemistry are fundamental to construction. equipment, etc. When you stop to think that the target audience for this film is people who are often far removed from this universe, it is very commendable that the film makes this approximation, making it clear that the Lucicreides can go to Mars, to NASA or wherever they want. . The scenes recorded at the US Space Center were actually filmed there at the Kennedy Space Center in Florida, making ‘Lucicreide Goes to Mars’ the first Brazilian film recorded there, and the first since’ “ Armageddon ”, in 1998. 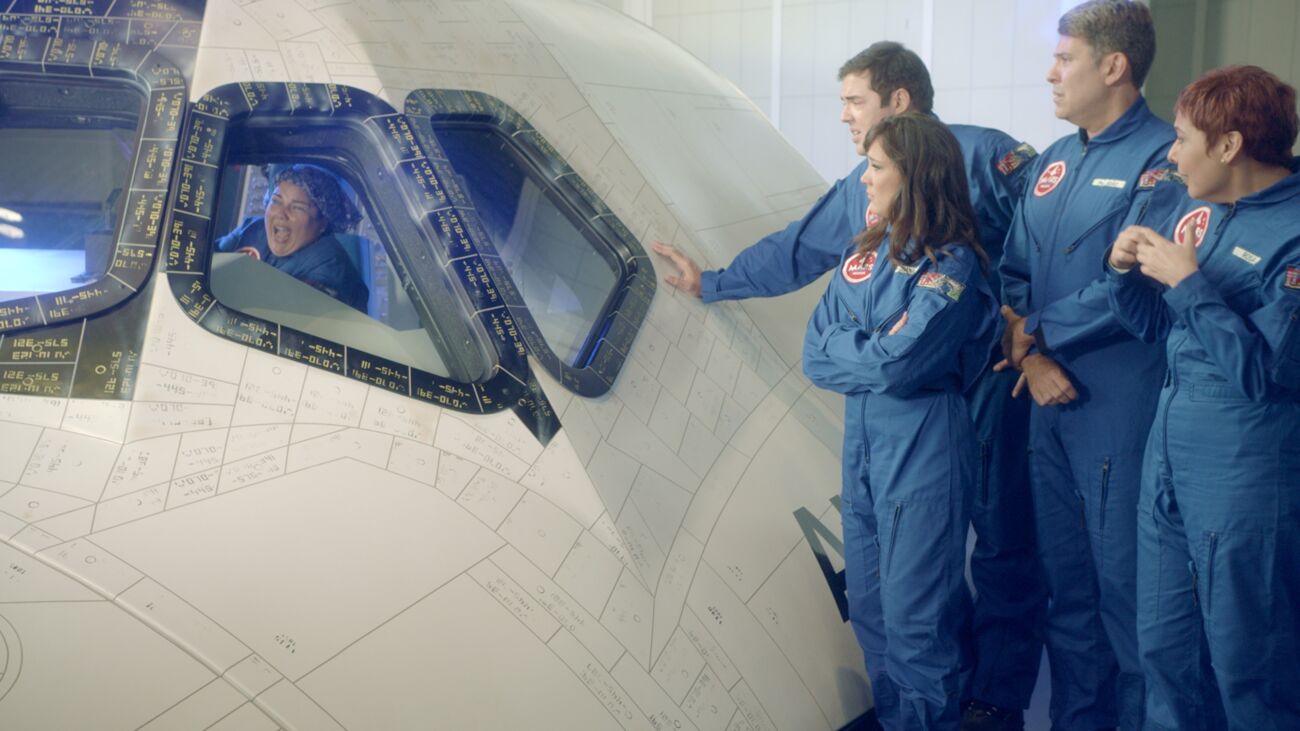 Fabiana Karla shines in her first feature film role, establishing herself as one of the best actresses in Brazilian comedy – and, who knows, in other genres as well. Her ability to transform to live a character so strong, so peculiar in her manners and her remarkable ingenuity in delivering speeches so quickly and firmly indicate that Fabiana has become one of the most competent and charismatic stars in Brazilian dramaturgy. . Also worthy of director Rodrigo Cesar, who, together with Fabiana, has built a protagonist that overflows with an image from the “ Zorra Total ” program and that reflects the resilient, struggling and loving woman of the North East, who has afraid of nothing.

“Lucicreide Goes to Mars” is a fun and respectful comedy that uses science-based entertainment to educate the general public. It’s a laughing movie, but don’t be surprised if you end up crying too.