Larissa Manoela is an undeniable phenomenon. The young woman, who just turned 21 this week, has been on the small screen since she was a little girl, when she starred in the Brazilian version of ‘Carousel’, in which she played the iconic Maria Joaquina . Since then, the Brazilian public has become accustomed to seeing the young woman grow up on the screen, going from one soap opera to another until reaching films, with juvenile and innocent themes. However, 2021 was definitely the year of change in Larissa Manoela’s career. After having played in three feature films on Netflix in twelve months, we feel the important transition that has taken place throughout the year: “Airplane mode” (in which she plays a girl interested in fashion who goes to the countryside where she learns to be calmer); “Exchange Diaries” (in which she finds a job abroad and gets emotionally involved with the father of the guy she finds herself with) and the recent “Lulli”, who ends the year by bringing the actress already in university fashion. .

Lulli (Larissa Manoela) is an ambitious medical student totally focused on improving her experience in the residence in which she is interning. However, Lulli is a very selfish and spoiled girl, who thinks only of herself and doesn’t listen to anyone, not even her boyfriend, Diego (Vinícius Redd), who wants to let off steam with her so much, not even the teacher. guide, Dr Paola (Paula Possani), who always asks his students to listen to the patients. Facing an agitated patient during an MRI scan, Lulli has an impulse to walk into the room and touch the device in use, delivering a large shock wave to the body. The consequence is that she is thus able to hear people’s thoughts, and what at first seems scary quickly turns into a great benefit for the devoted student. 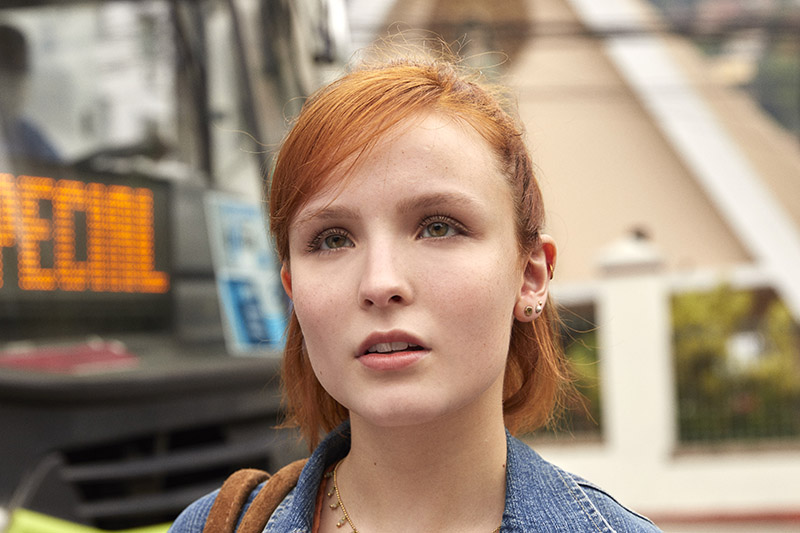 With a screenplay by Thalita Rebouças (from ‘Pai em Dobro’, and who also appears in the feature film as clairvoyant Romina) and Renato Fagundes (‘Vai Que Cola’), the entire 1.5-hour film was shot during the pandemic, in the pre-vaccination period. Therefore, it is interesting to observe the solutions that the director César Rodrigues found to record the scenes, with a lot of breaking of the fourth wall and some landscape recordings made in CGI.

Larissa Manoela’s message of maturity is notorious in ‘Lulli’; even her face changed, looking more and more like Jessica Chastain! With a much less childish air and more adult features, Larissa faces the protagonist head-on, leading the character’s journey with great aplomb, even in her first sex scene. The good chemistry with Amanda de Godoi, who plays best friend Vanessa, works as a comedic relief in the plot, getting into the good moments of the plot, even though the film feels like it wasn’t finished well. .

Like a “House” for young people, “Lulli” is a light entertainment, which heralds a turning point in the career of one of the most influential young women in the country. While the protagonist isn’t exactly the most charismatic person, it’s nice to see a cast with new faces gain traction on Netflix. With ‘Lulli’, everything indicates that Larissa Manoela will now be looking for projects more aimed at young adult audiences – and that will be something cool to see happen on the big screen as well. 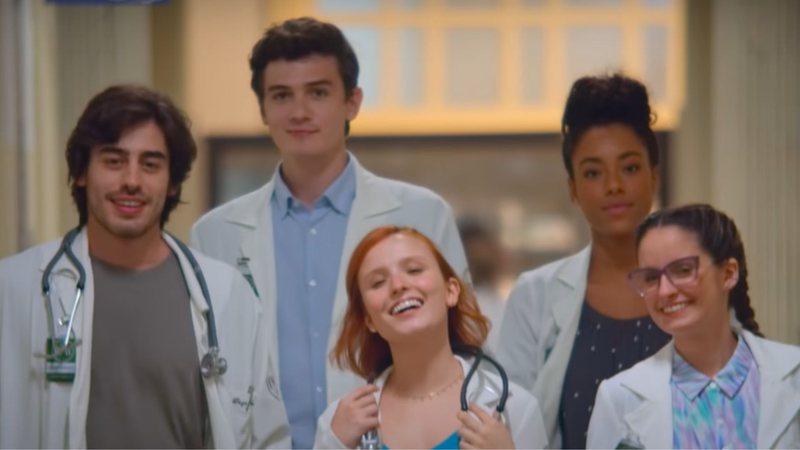