“The white person does not think of himself as a white person. See yourself as a person. Blacks are called Blacks, ”said philosopher and writer Djamila Ribeiro. This line of thought sheds light on the eugenics that can be found in all social spheres of Western countries. “M-8 – When death helps life” is exactly that. 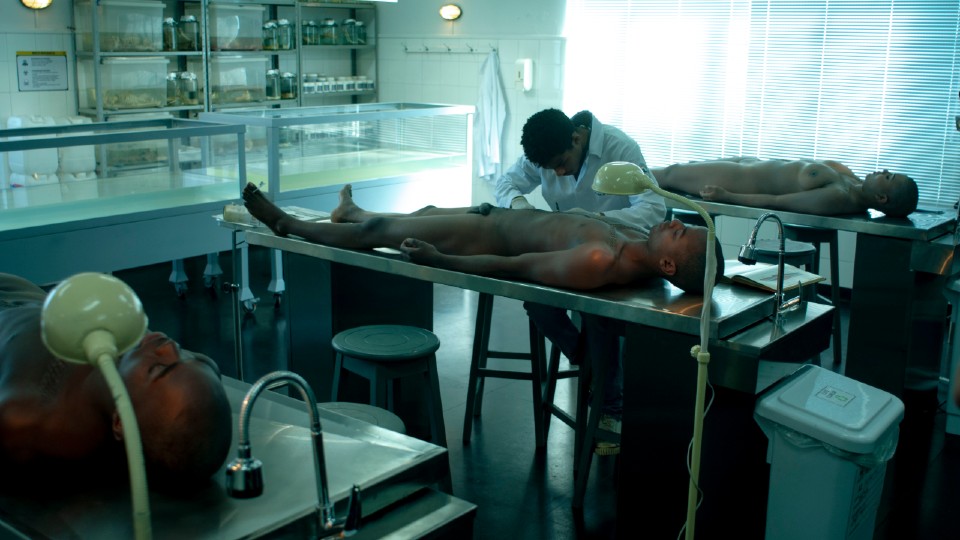 Maurício (Juan Paiva) is the first black student in a public medical school. He tries to fit in, but he feels like a fish out of water. Things get worse during the anatomy class, in which students have to test their skills with unidentified bodies donated to the college, and Maurício is confronted with the body of a black man, identified only as M-8. In this conflict, Maurício deals daily with structural racism in college and in interpersonal relationships, at the same time as he is eager to try to discover the identity of M-8 (Raphael Logan) and to bury the body, as the ancestral spirit of man asks him. it is then that the young man goes into the courtyard with his mother, Cida (Mariana Nunes). And apparently no white academic can understand the urgency of this. 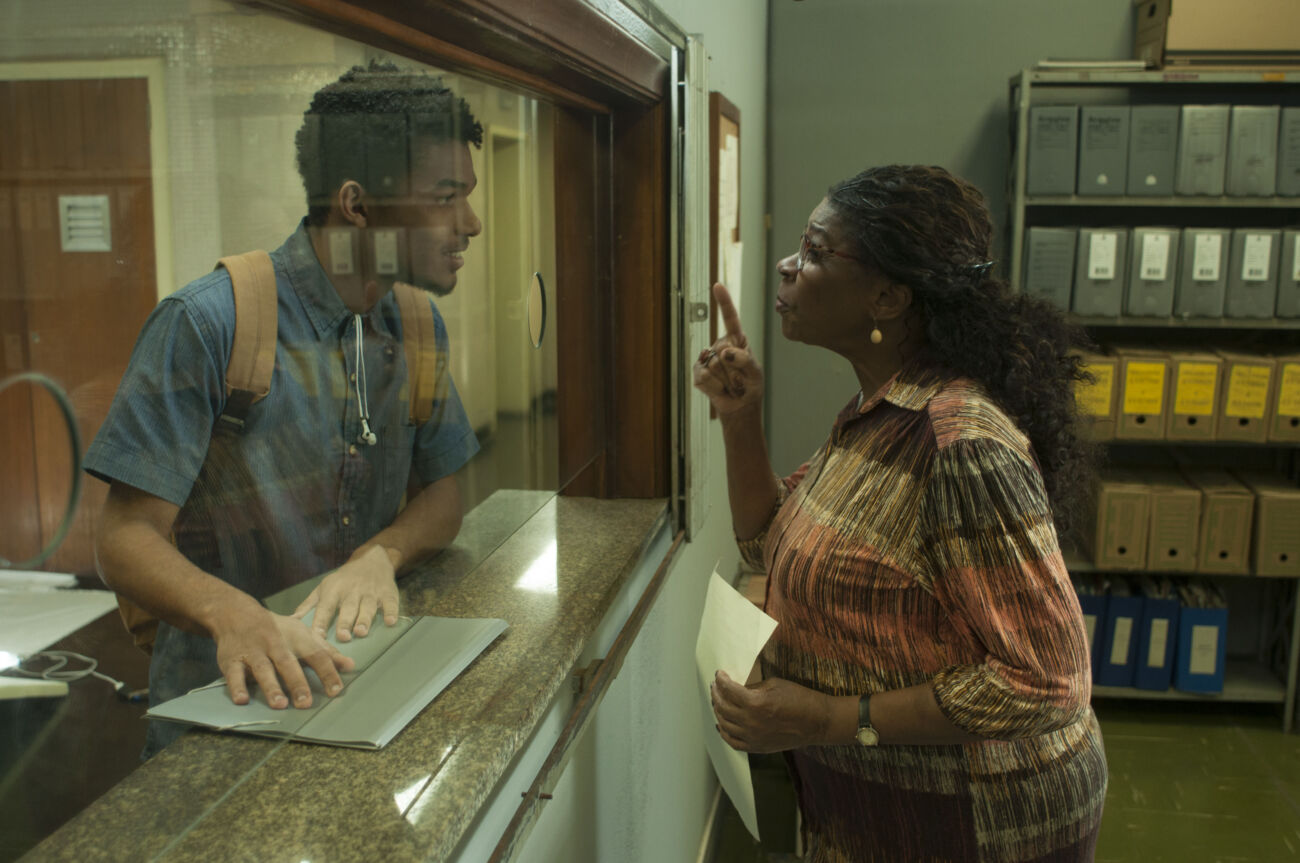 The story based on the book of the same name by Salomão Polakiewicz could only focus on the challenges of the black student facing the hegemonic whiteness of the universities on a daily basis, however, the spirit of Jeferson De and Felipe Sholl makes the storyline departs from this non-place to highlight subtle daily racism designed for the simplest of occasions – like the doorman’s fear of opening the door when he sees Suzana (Giulia Gayoso) drive into the building on the south side accompanied by Maurício – who are part of black fiction and reality.

This is where Jeferson De’s strength comes in directing, which makes his “ M-8 – When Death Helps Life ” a visual lesson in what experiences of everyday racism are like: it’s there, drawn , for those who want to see – and for those who don’t want it too, because the situations are very obvious, so that even the most denialists will not be able to pretend that they do not exist. 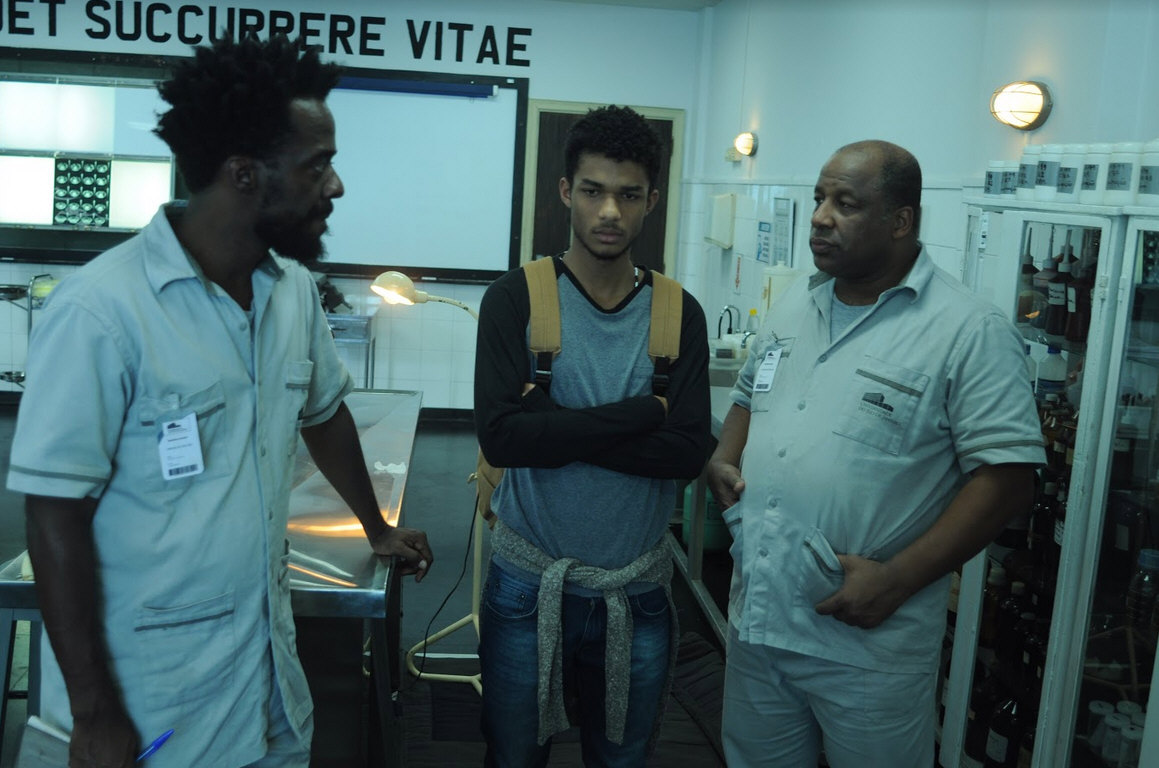 The feature slides into the edit, with a few cutscenes in the second plot arc that jump freely across the big screen and are hampered by the fragile continuity, generating the viewer’s strangeness. However, this does not detract from the understanding of the story, in which shines – with all the lyrics – the exquisite performance of Mariana Nunes and Tatiana Tibúrcio, enriched by the more than special participation of Aílton Graça, Zezé Motta, Léa Garcia, Rocco Pitanga and Lázaro Ramos. In fact, not only the cast of the film is mainly black: also the great soundtrack, which is part of the technical team and collaborators, which bears names like Paulo Lins, author of “Cidade de Deus”. There are also tributes to great references from our country, such as Conceição Evaristo and Marielle Franco.

“M-8 – When Death Helps Life” is a necessary educational film that transcends artistic creation. It is also an important milestone for Brazilian cinema that heralds a clear message for the next decade: yes, we will have many black narratives on the big screen. Well! 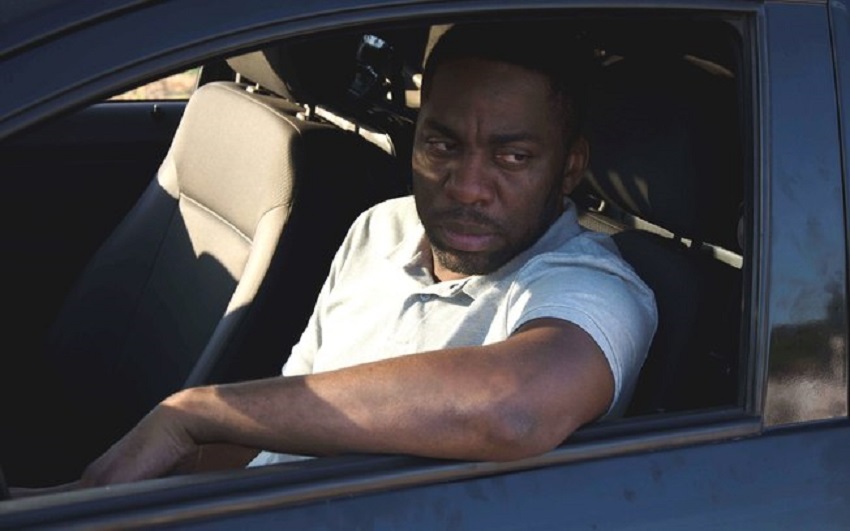