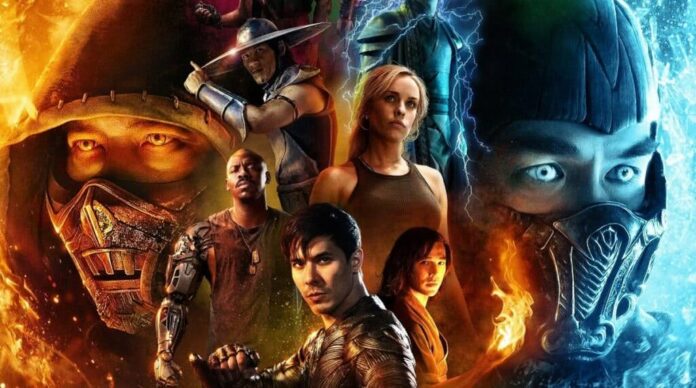 The worst possible feeling you can get after a ‘Mortal Kombat’ movie is: “wow, it’s finally over”. Now, a movie based on one of the most popular video games of all time should at least be fun. It’s been almost 30 years since the first game launched and over that time ‘Mortal Kombat’ has been responsible for hours of fun with friends, many tokens lost in the arcade, and a few bubbles on the finger squeezing the controllers. of game.

So yes, when Warner announced the new project, produced by James Wan and free to work on an age rating for people over 18, everything suggested that it was time for ‘Mortal Kombat again. ‘in theaters. But the result is just as frustrating as missing the fatality combo on the last hit. Let’s think of the movie as if it were one of those combinations: back, down, down, forward, punch. 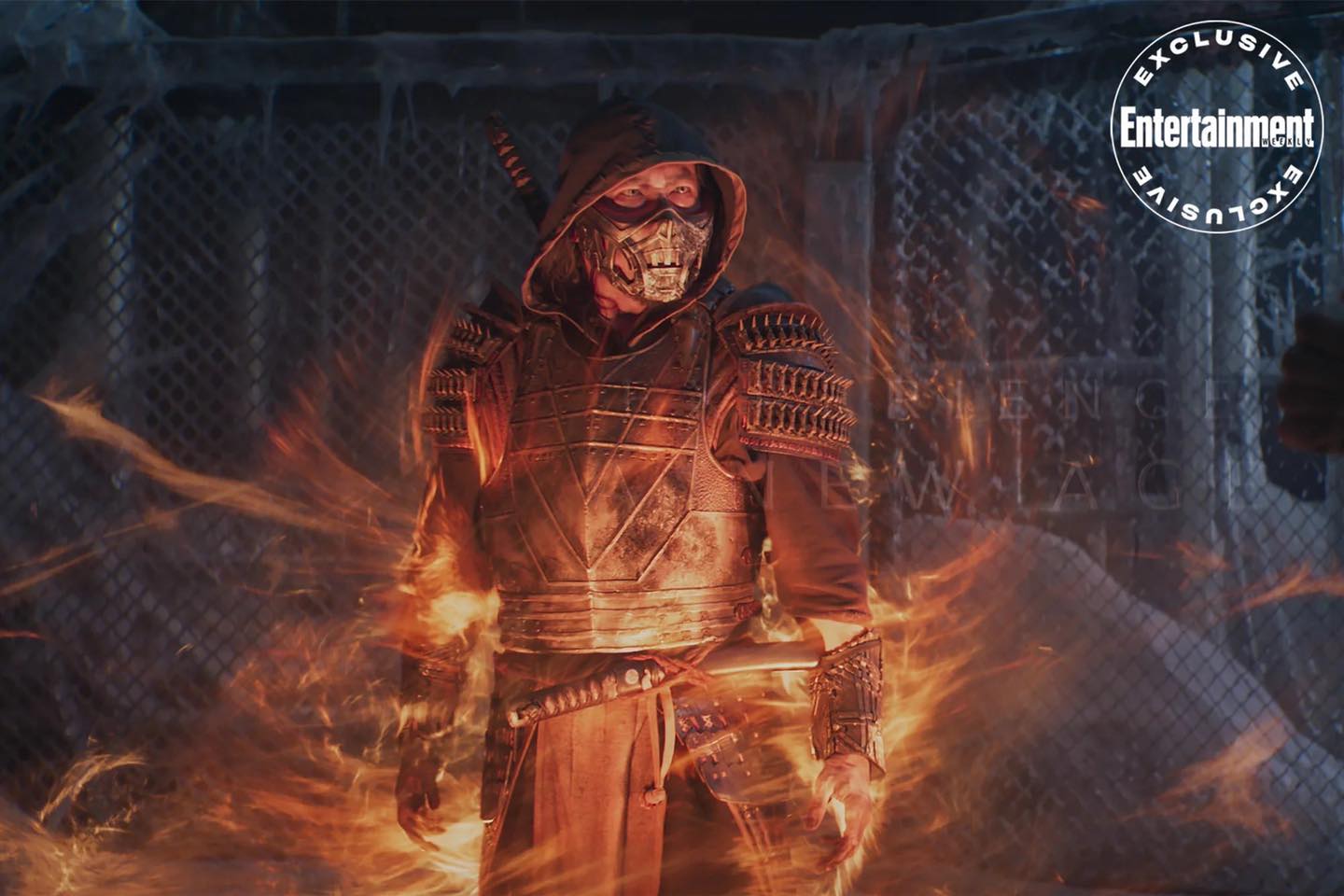 Return – It’s impossible not to want to compare yourself to the film directed by Paul WS Anderson in 1995. The first “Mortal Kombat” was a box office success, raising over $ 120 million and becoming a darling of the TV reruns. To date, the film is considered one of the best adaptations of electronic games for the big screen and that is largely due to the style the director puts on screen. The choreographies of the fights are pure juice from the 1990s, directly referring to films with Van-Damme and Chuck Norris, for example. The cast included Christopher Lambert (over 1990, impossible), Bridgette Wilson, Robin Shou, and Cary-Hiroyuki Tagawa, immortalized as Shang Tsung.

Bass – What makes the success of the 1995 film and the new release a disappointment is quite simply what “Mortal Kombat” has always been: fun. No one has billed the games for a great script or a great story, although the latest versions have gone to great lengths to create it. The fights and the “MY GOD” moments of combos, fatalities and brutalities, were enough to bring a smile to the players. And it’s sad how the trailer for the new movie, which was revealed a few months ago, managed to give us hope that this would happen. However, basically all of the “cool” scenes from the movie are there. Outside of them, the new ‘Mortal Kombat’ attempts to fill the many spaces without struggles, with a story full of ‘chosen ones’ who must unite to fight evil. Again, the story would be the least here, as long as it was balanced with some cool fights and characters, at least, cool to see. 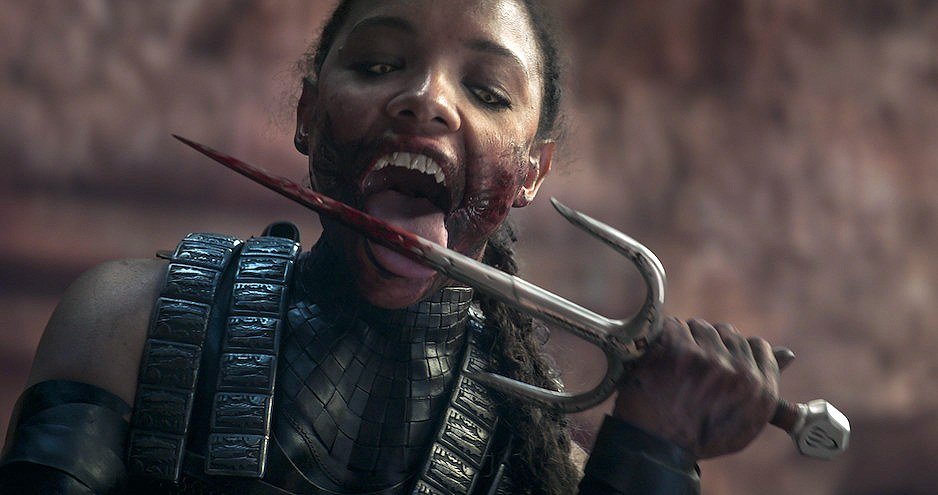 Weak – And if the cast hit in 1995, the new movie is one of its weakest spots. It’s amazing how wrong the cast is. With the exception of Hiroyuki Sanada, who plays Scorpion, almost everyone else performs poorly. Lewis Tan is Cole Young, a new character who has a connection to the yellow ninja, but lacks charisma and doesn’t convince him as the great fighter he should be. The same goes for Sonya Blade, made by Jessica McNamee. Tadanobu Asano and Chin Han are almost disrespectful of what one would expect from two of MK’s strongest characters, Lord Raiden and Shang Tsung, respectively. Kano, played by Josh Lawson, is so unbearable I just wanted someone to finish him soon. If there are two characters to mention here, they are Liu Kang (Ludi Lin) and Kung Lao (Max Huang). And that’s because they’re exactly what you’d expect from a movie like this: fan services with game-like poses, cheesy faces and mouths, and cool martial arts choreography.

Before – Actually, the really cool parts of ‘Mortal Kombat’ are fan service for those who love games or have played before. It is the references to the various characters of the franchise throughout the story that finally make us enjoy the production. Sonya Blade’s hideout scene deserves a break to better analyze these clippings stuck to the wall. The same goes for the clothes and characterizations of the characters. The armors of Sub-Zero, Scorpion and Kabal are a show apart. As well as the costumes of Kang and Lao. Other fan services that will appeal are some classic character shots, especially the one from Kung Lao, which I have to admit: I said “there yes!”, Out loud. 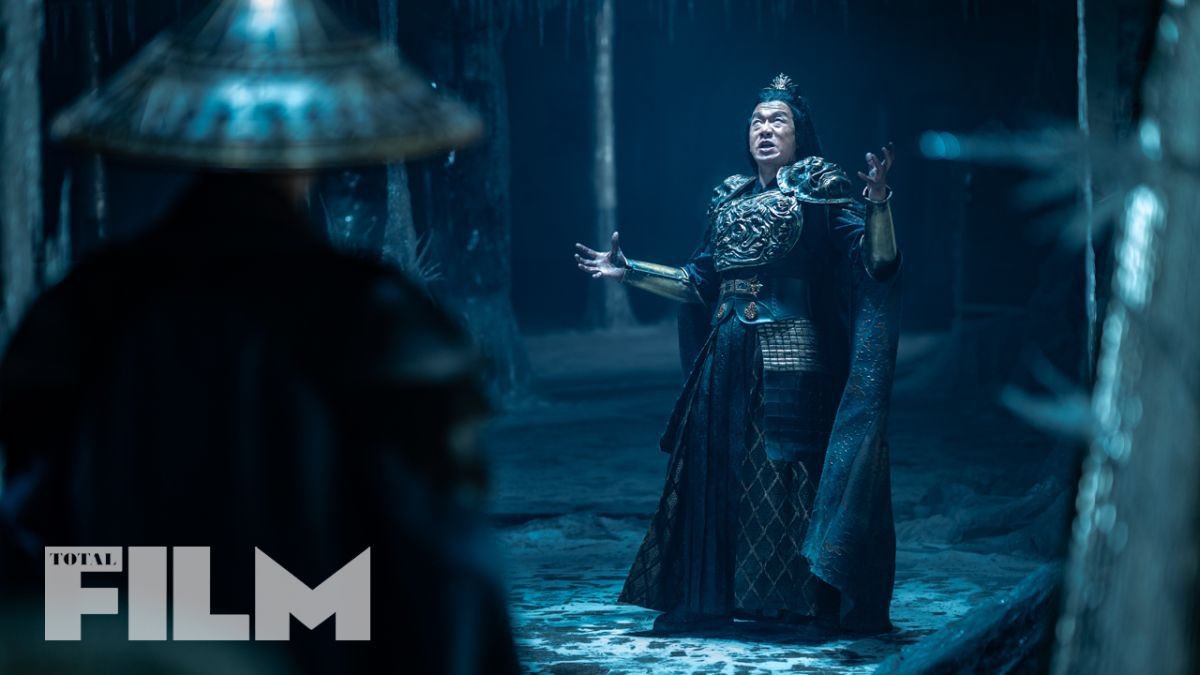 Punch – And then we came to what really disappointed me about ‘Mortal Kombat’: the fights. It’s amazing that we live in a time where ‘John Wick’ rockets us with Keanu Reeves beating 50 fat guys, that we’re excited about the trailer for ‘Shang-Chi’ to promise a Kung- Fu cool or even love the fights of a drawing like “Raya and the last dragon”, but one cannot vibrate with the fights of “Mortal Kombat”! Other than the footage already seen in the trailer between Sub-Zero and Scorpion, there is NONE other that is exciting. Whether on the screen, since they are all short and perforated, or in the choreographies, they are all frustrating. When the “tournament” really started I was excited and thought that from there we would have the famous “Round 1. Fight!” with cool fights. It was the least one could expect from MK: well executed and violent choreography. However, what we earn the most are fucks, digital blood, and no inspiration.

Well, as you can see at the end of this combo nothing happened. In fact, it lacked a button to highlight the film’s very weak CGI effects. The production, like in the games, feels like an already stunned fighter, ready to be finished, having been beaten for his 110 minutes. The frustration of another weak movie game adaptation coupled with the disappointment of a movie that promised to be so cool for ‘Mortal Kombat’ are perfect for a Game Over at the end. But knowing Hollywood, someone already put in another plug-in before the end of Continue. Hopefully a better player will take control of the joystick this time around.