It doesn’t matter how much the person studies, learns, trains and prepares: being a first-time mother or father presents many challenges, and there is no way to predict them all. Of course, this theme has been touched on numerous times in many film productions, but the series now arriving on Netflix, “ Mãe Só Tem Duas ”, manages to make the viewer cry and laugh, all at the same time. 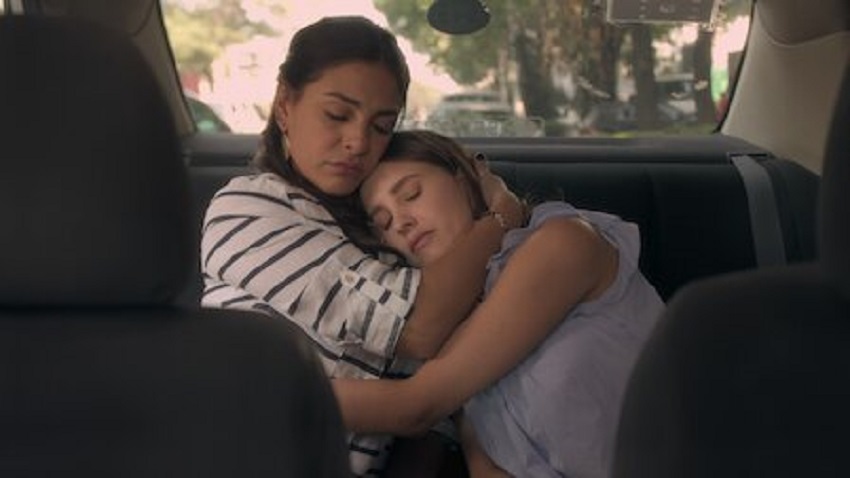 Ana (Ludwika Paleta) and Mariana (Paulina Goto) are about to give birth. Even though they come from completely different worlds, fate leads them both to have their babies in the same hospital … which ends up changing the children! Once the confusion is cleared up, Ana and Mariana are not ready to abandon this child they have come to love and, in the name of their well-being, they decide to have a shared coexistence. Amid the clashes of reality and learning, the two will find motherhood is much more difficult than they imagined.

Created by Carolina Rivera and with a screenplay written by her and Fernando Sariñana, the nine episodes of the first season of “ Mãe Só Tem Duas ” develop the hatred-envy-admiration relationship of the two protagonists, shaping the dramatic arc of each in order to properly measure the advance of the main arc of the weft. The first three episodes focus more on the difficulties faced by Mariana, a young woman in her twenties whose boyfriend, Pablo (Javier Ponce) left her pregnant, but out of work and with her own mother in debt, she must find a way to support; the next three episodes spotlight Ana, a successful businesswoman in her forties, mother of three, confronted daily with machismo in the company she works for and whose marriage weighs on her because she is too devoted to the office. 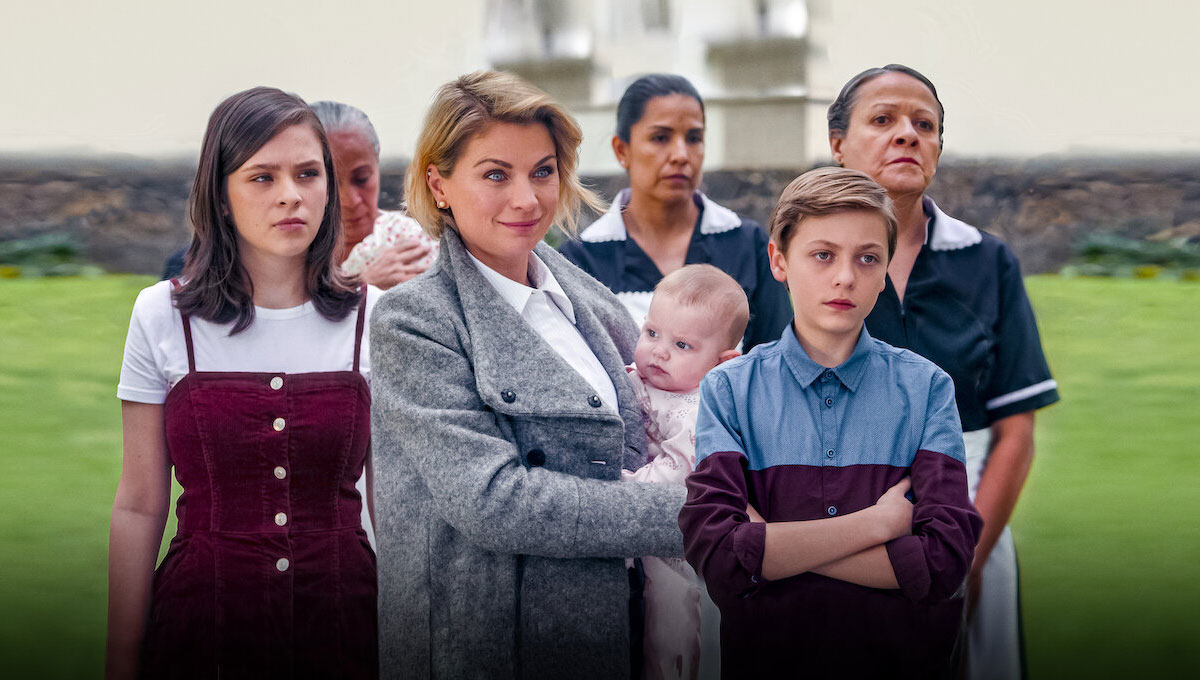 Through humor, “ Mãe Só Tem Duas ” deepens the themes of the feminine universe with a lot of lightness and seriousness, showing how, although coming from different social strata, the two protagonists face different barriers. in motherhood – many of which are generated by competition, sexism, social instability, lack of family support, stereotypes, etc., in addition to discussing the different types of raising babies: with breast milk or formula; free in nature or at home protected from germs; full of rules or aimless in life, the baptized tax of the child or free will in the future, and so on.

Maybe some viewers will come to recognize it, but the actress who plays Ana is none other than Maria Joaquina! Yes, Ludwika Paleta was the spoiled girl in the classic 1989 version of “Carousel” – and now she’s grown up! As if that wasn’t enough, the actress who plays Mariana, Paulina Goto, is the home of Thati Lopes and, on top of that, Liz Gallardo – who plays Teresa, Mariana’s mother – is like Kéfera, without even the to take off. In other words, “Mãe Só Tem Duas” always gives the impression that we already know the cast of other carnivals.

With clever dialogue, well-timed jokes, a healthy dose of clichés, and a chemical sorority at the female heart of the series, ‘Mãe Só Tem Duas’ is fun entertainment that many women will relate to, from a one way or another. . 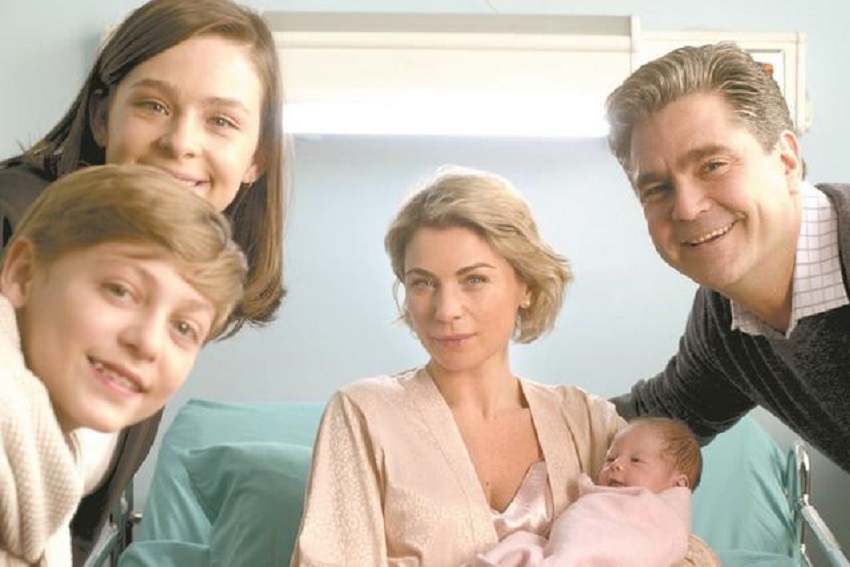