After two years of waiting due to the coronavirus pandemic and a brief week of national premieres in July, the Festival do Rio has finally returned to its face-to-face format, bringing audiences the best of world cinema within months. future. And, following a tradition, the opening night was with nothing less than ‘Madres Paralelas’, a brand new film by Spanish director Pedro Almodóvar, whose films have always been shown – and caused! – in previous editions of the Festival. 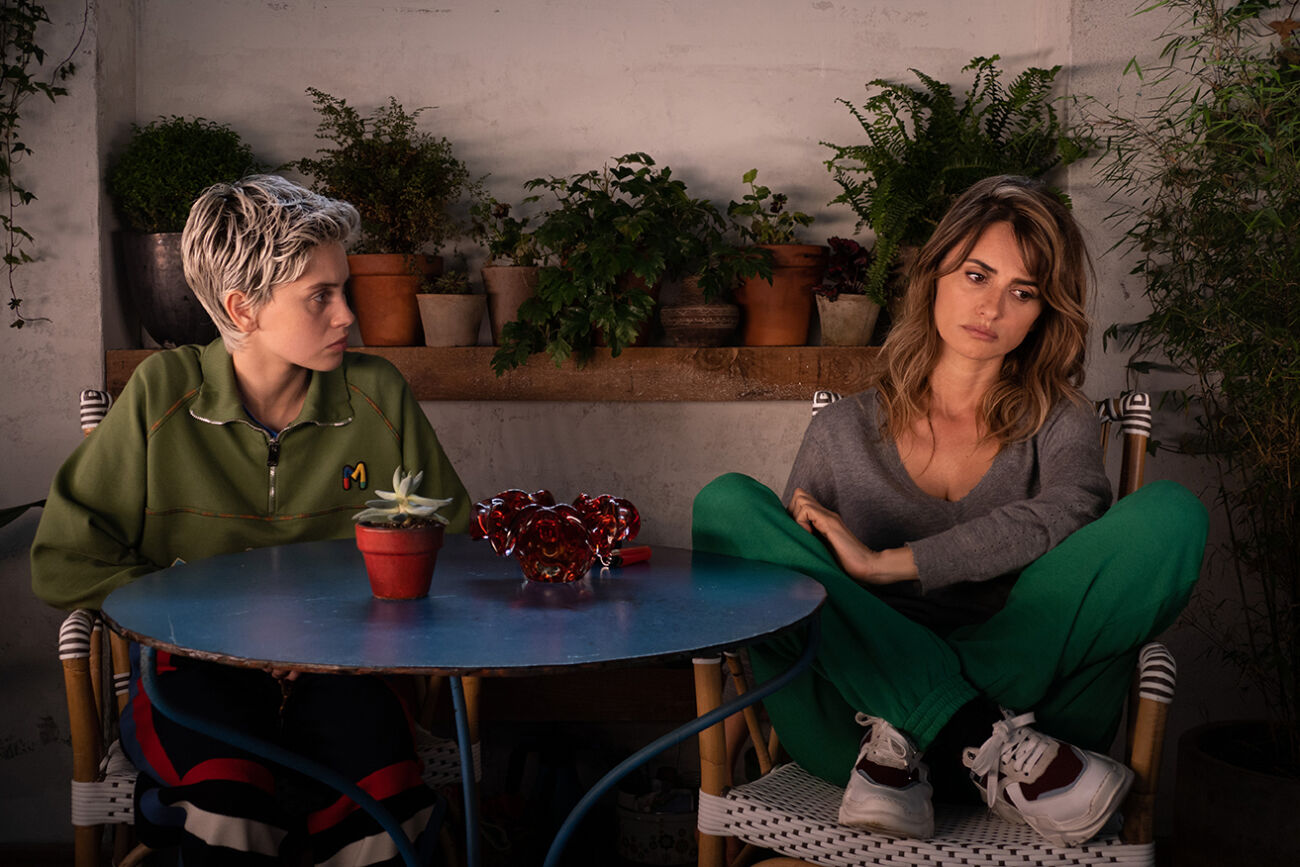 Janis (Penélope Cruz) is a renowned photographer who has a session with anthropologist Arturo (Israel Elejalde), with whom she ends up having a relationship and with whom she becomes pregnant. Arturo being married, Janis releases him from any responsibility towards the child, determined to have his child alone. Then, on the day of the birth, he meets Ana (Milena Smit), a young mother with whom he befriends. Time passes and the two stay in touch, exchanging impressions of the motherhood experience. However, when Arturo meets his daughter and casts doubt on Janis’ head, she won’t settle down until she finds out the whole truth. 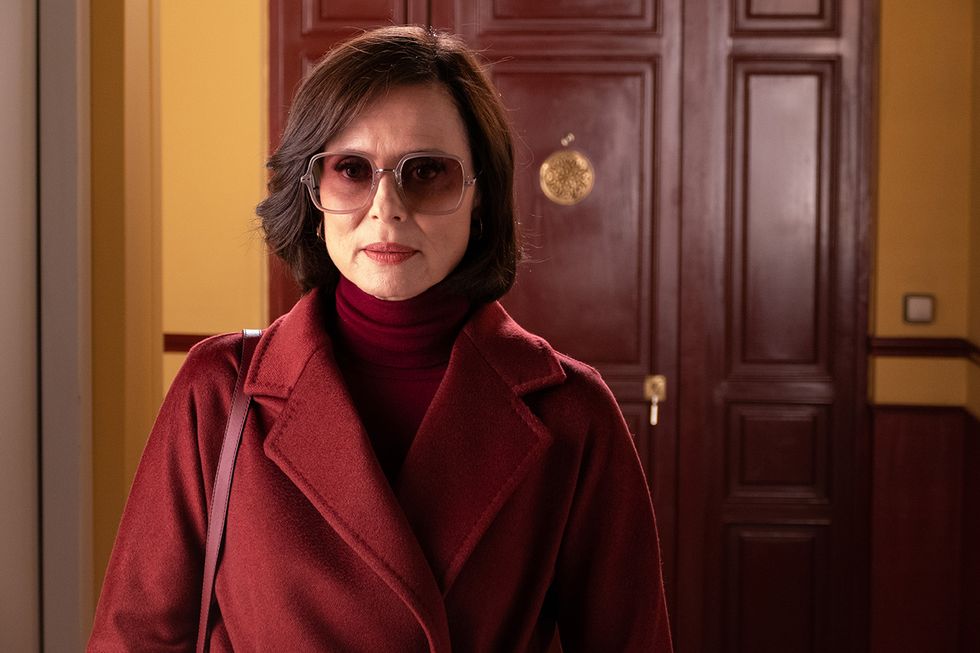 In two hours of film, “Mothers Parallel” can be split into two stories: one very obvious (the protagonist’s personal journey to becoming a mother) and one that is so behind the scenes that you hardly notice it (the reason for which Janis and Arturo approach, which is the possibility that he digs the grave of the village where Janis was born, where the mortal remains of the men of the village, killed by the dictatorship, are believed to be located). By writing these two stories in parallel, Pedro Almodóvar brings his traditional, older audience closer together with young people who are discovering him now, but who don’t have as much depth on important themes in Spanish history. It is at the end of the film that we realize the brilliance of this construction. Through the bias of a fiction directed by a renowned actress, the Spanish director wants to remind young people of the importance of not silencing the dark history of his country; on the contrary, it is necessary to turn the cesspools and bring to light the truths which they try to hide about the times of dictatorships and wars. 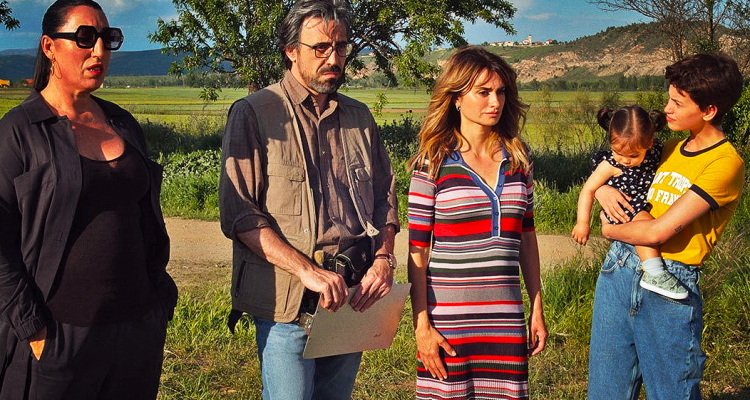 While this is the motivation for the film, it is not this theme that ‘Parallel Mothers’ focuses on. In the main plot, we find all the main Almodovarian elements, such as strong colors (especially red), powerful women, nervous breakdowns, high fashion, a slight touch of thriller in the personal drama and, well of course, the participation of the dear actress Rossy. de Palma, easy sticker of your productions. Penélope Cruz once again presents an excellent performance in the role of a strong but imperfect woman, knowing how to hide her emotions at the right time and presenting the conflict to the viewer without uttering words.

Driven by thriller bias, Pedro Almodóvar turns a running female drama into an invaluable argument never to turn against our roots, showing current generations the importance of standing up for the truth, even though many families still suffer from do not get this information. No wonder ‘Madres Paralelas’ ends with a quote from Eduardo Galeano, an invitation to reflect. It’s Almodóvar’s best movie of this decade, and it’ll happily arrive on Netflix in 2022. 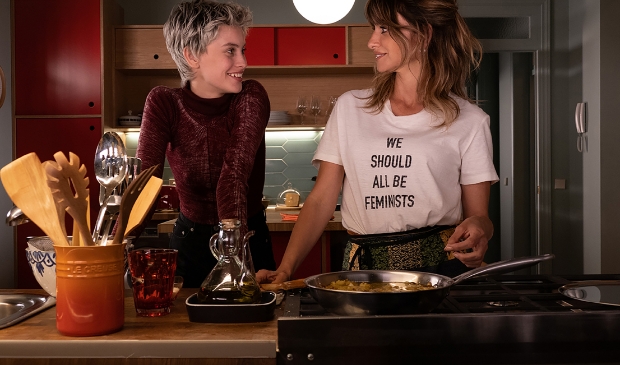