What more can happen when a father has the idea of ​​taking his two young children on vacation to a chalet isolated from everything and everyone surrounded by snow everywhere? This is the concept behind “The Chalet”, Sony’s psychological thriller which debuts directly on digital platforms at the end of July. 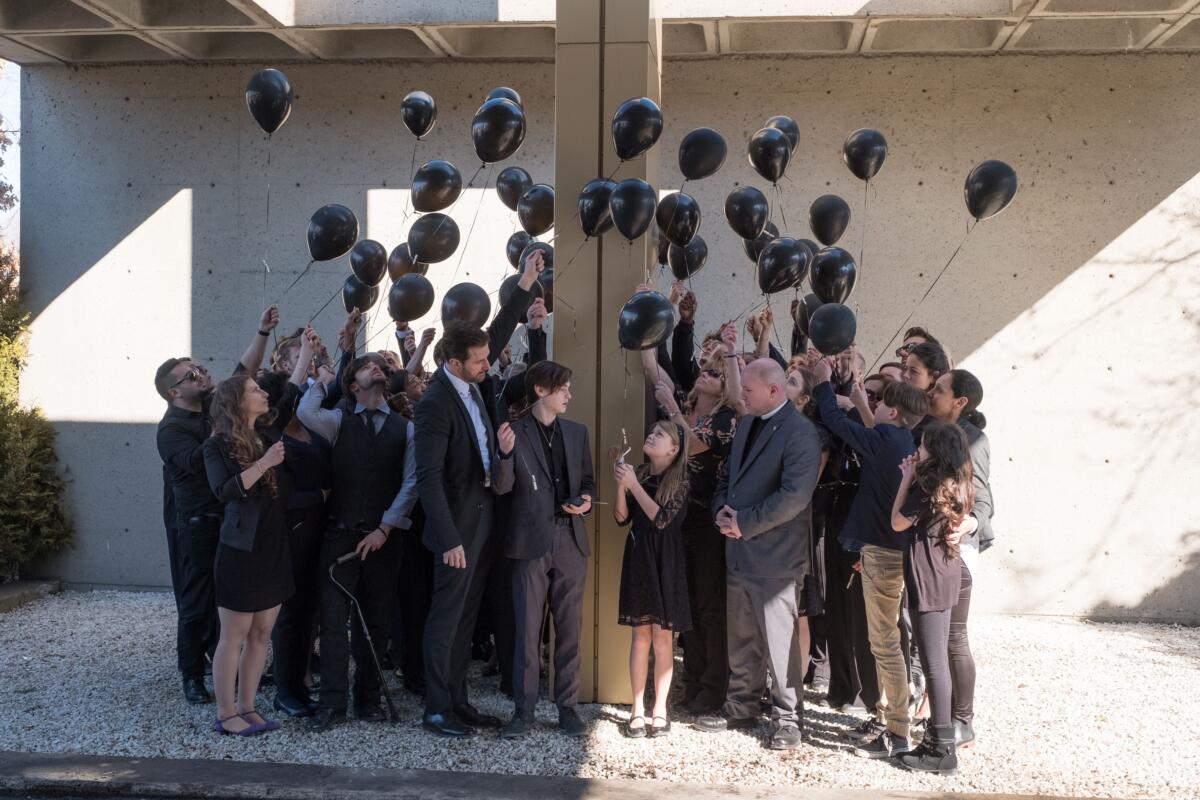 Aidan (Jaeden Martell) and Mia (Lia McHugh) are taken by their father, Richard (Richard Armitage) to spend Thanksgiving with his new girlfriend, Grace (Riley Keough) at a family cabin. It could be a good time for interaction between the four, without the fact that Richard had to spend a few days away from work and the children were taken in by Grace, who barely knew them. Then, inexplicable situations begin to arise during all three of their stays, and what was meant to be a family vacation ends up being a heart-wrenching, endless nightmare.

Exhibited at the Sundance Film Festival and the Rio Film Festival in 2019, three things immediately catch the eye in “O Chalé”: the beautiful photography, which shapes a narrative of the film; the sound, which has received special attention, so that the viewer can clearly hear even the sliding of a necklace on the table, in opposition to the whisperings of the characters; and the images taken, positioned at unusual angles with a perspective camera, serving as an essential tool in the construction of the aforementioned photograph. 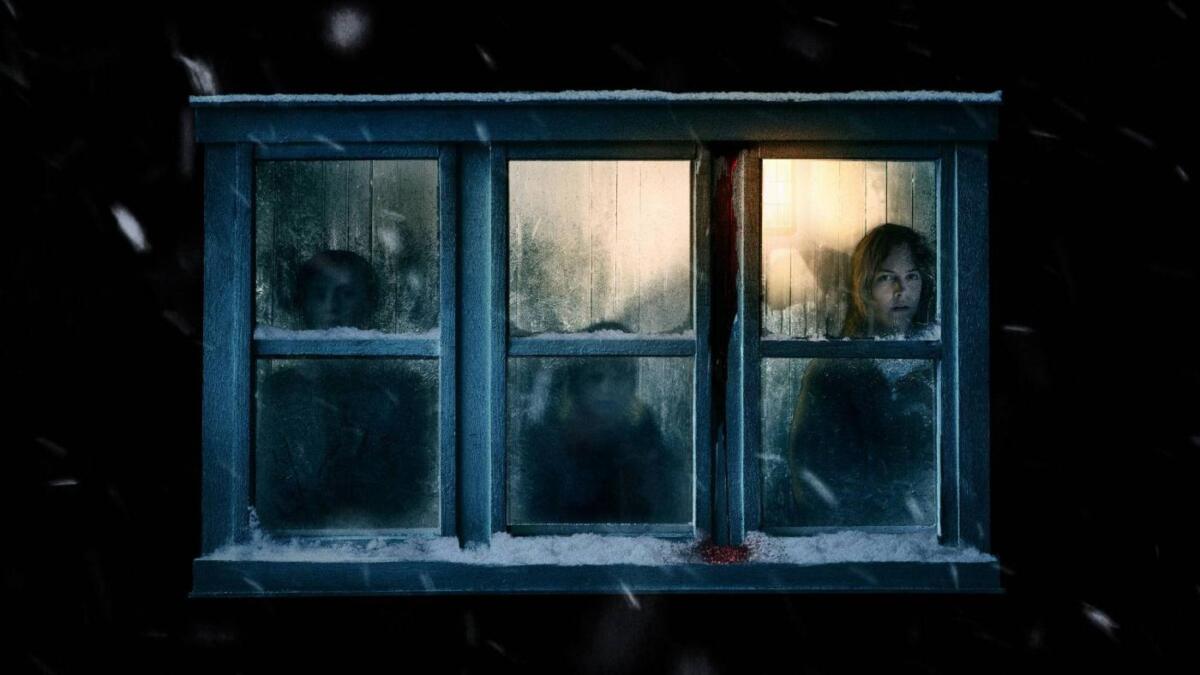 The script by Sergio Casci, Veronika Franz and Severin Fiala captures the viewer for much of the hour and forty-eight minutes of the feature film. In the first sequence with Alicia Silverstone, for example, something happens so unexpected that the viewer is really scared. Until the middle of the second act, the script is very exciting, creating a good atmosphere of psychological suspense, making the viewer wonder what is going on. However, in the transition to the last part of the film, there is a 20 minute belly that feels like you are there just to fill the film, adding little to the whole.

Despite this small deviation, directors Veronika Franz and Severin Fiala achieve an excellent result with ‘O Chalé’, mixing Catholicism and a lot of metaphor in the elaboration of a tense thriller, with several shocking scenes and a simple plot, the main one of which is danger is the possibility of not happening to any of us. It’s a movie to watch and be afraid of later. 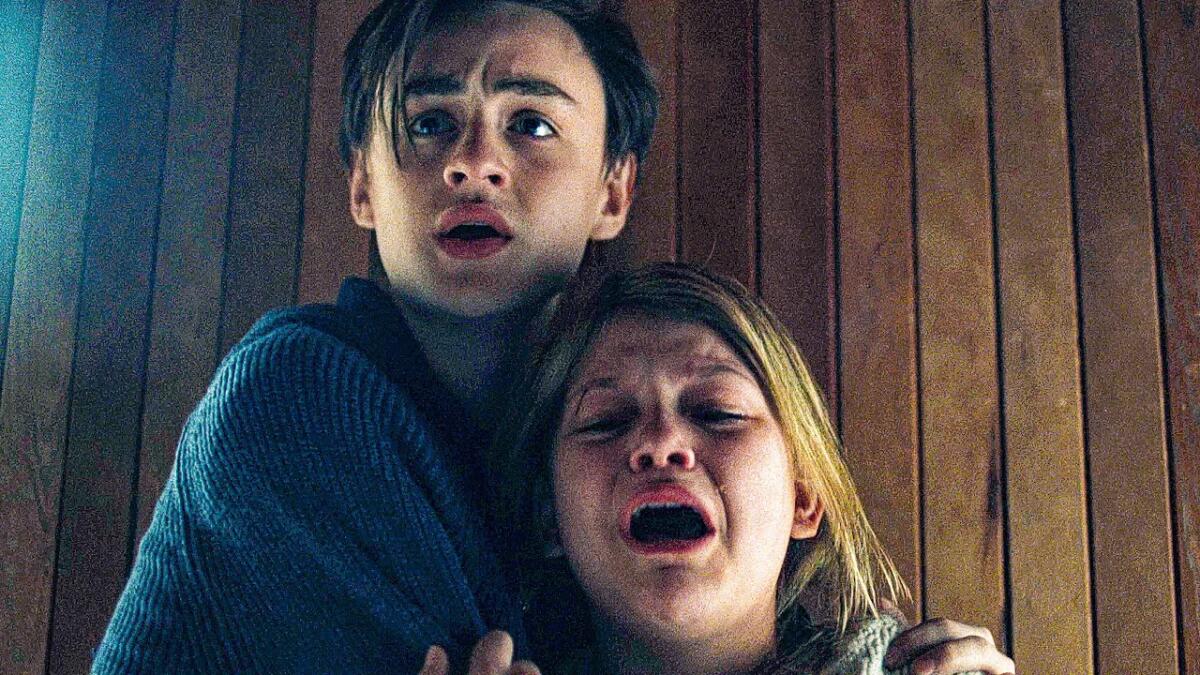