Last year, 2020, Clarice Lispector would celebrate her 100th birthday. Among the many tributes scheduled (and postponed, due to the coronavirus) was the premiere of the film “O Livro dos Prazeres”, a free audiovisual adaptation of one of the writer’s most significant books, “Uma Aprendizagem or O Livro dos Prazeres “. After briefly participating in the Mostra de São Paulo, the feature film came to Rio de Janeiro to premiere on Rio de Janeiro soil at the Festival do Rio 2021.

Lóri (Simone Spoladore) is a kindergarten teacher who recently moved to Rio de Janeiro to occupy her late mother’s apartment in Leme, in southern Rio de Janeiro. In a huge apartment facing the beach, among the boxes and the lack of furniture, Lori seeks to find herself in this city, even if, for that, she has to get lost. Thus, she sets out in search of indiscriminate carnal pleasures, like someone who has an insatiable thirst for life for having been so long under the virtual protection of her brothers and father, inside. However, everything changes when she meets Ulisses (Javier Drolas), professor of philosophy at the university who makes her reflect on her own course.

In addition to the referenced writer and the course of the protagonist, ‘O Livro dos Prazeres’ himself has lived his own trajectory, because it is a project that took ten years to realize, during which he suffered from many changes (including in the script). This is the only way to approach the myriad challenges of making cinema in Brazil, especially when it is the first feature film from a production company and you choose to make art cinema, for one. smaller audience. Therefore, every film with these characteristics that ends and opens on the national grid is already a victory. 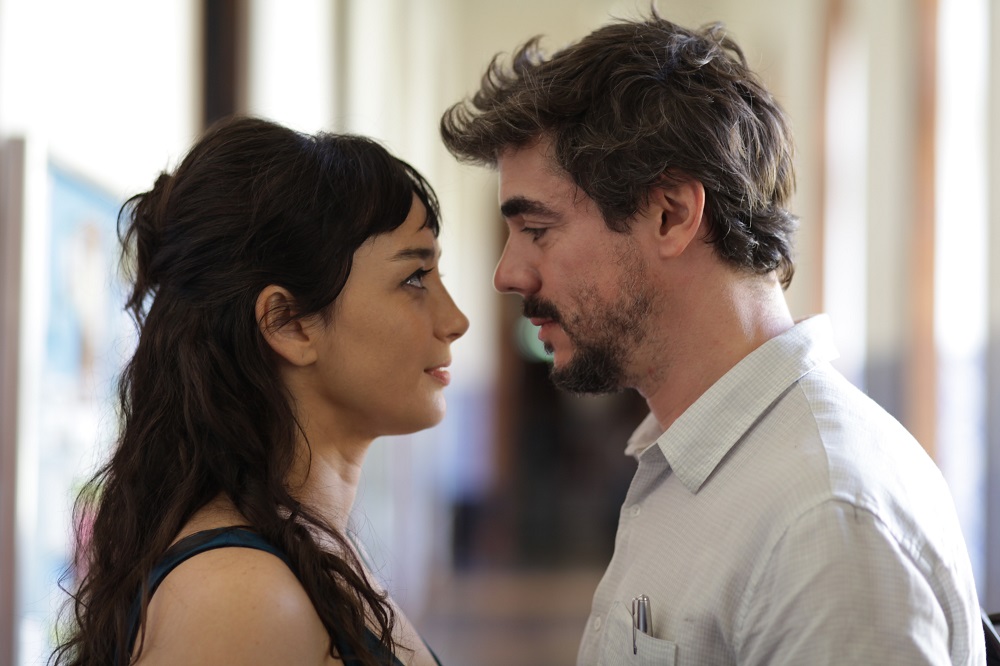 Simone Spoladore immerses herself in the Claricean essence to experience one of her most emblematic characters in cinema. Lori is pure anguish, conflict and, above all, an urgency to be felt. All the emotional charge of existential crises, so characteristic of Clarice Lispector, is imprinted by the actress in contrasting sequences of scenes of respectful nudity then of pure reflection. The abyss resulting from the unexpressed silences in the works are probably the most difficult to translate of Lispector’s work, and Simone achieves this level of dedication with incredible interpretive work, saying a lot more with her contemplative expressions than many dialogues. philosophical. Thanks also to director Marcela Lordy, who has strived to achieve this result.

‘O Livro dos Prazeres’ pays homage to the work of Clarice, reaching the essence of one of the most important Brazilian authors. For readers and scholars of the book, this is a compelling and profound film; for those who have not read anything about the most famous inhabitant of Leme, it is a good introduction to the vertiginous spiral that is to look at any Claricean work. Keep an eye out, as the film hits Brazilian theaters in the first half of 2022. 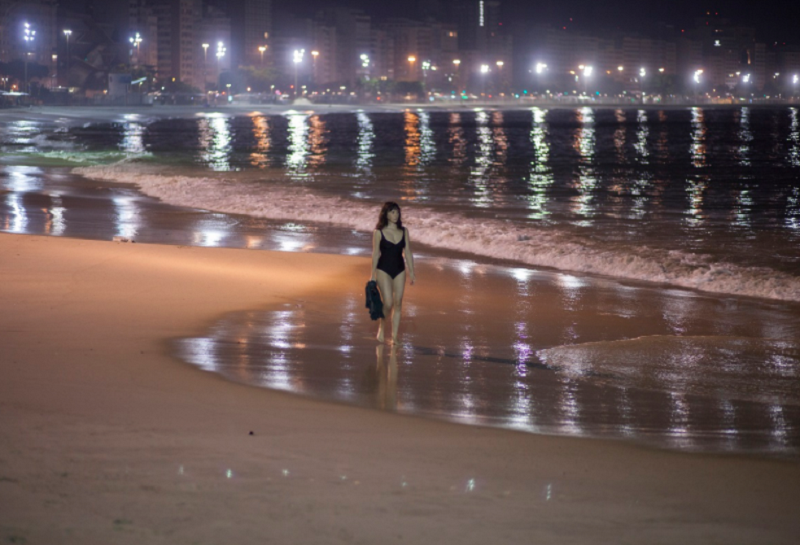