The name of the writer Thalita Rebouças is already synonymous with success. With over twenty years of career and more than thirty books published in many languages, in November 2020 the author released the book ‘Pai em Dobro’, the adaptation and film recording of which were negotiated before publication. . In Brazilian industry, it is a phenomenon. And the result is visible this week on the Netflix platform, with the eponymous film which opens to viewers. 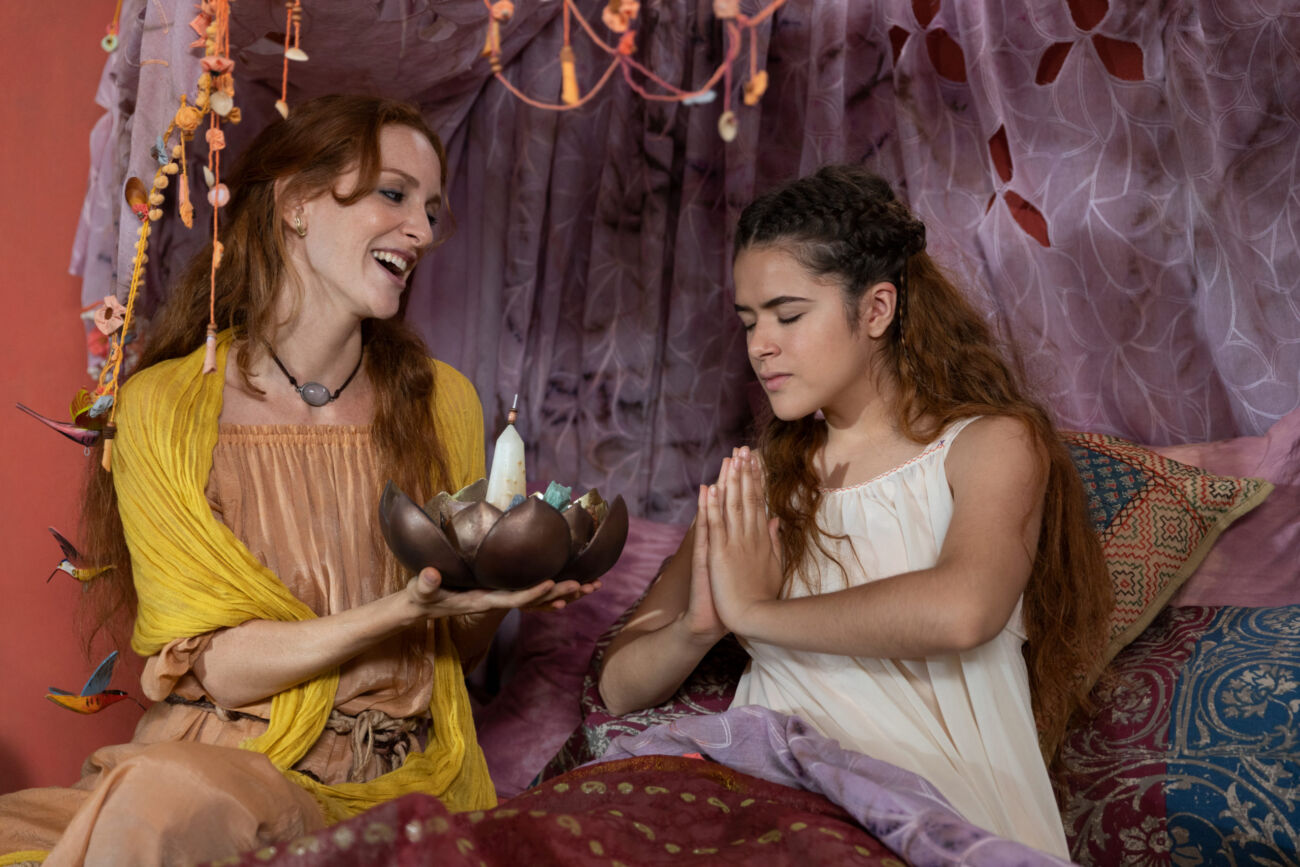 Vicenza (Maisa Silva) has just turned eighteen and all she wants is to know who her father is and to know him. Only her mother (Laila Zaid) thinks this is not the time and invites her daughter to accompany her on a retreat to India, but Vicenza does not want to. On the contrary: he flees to Santa Teresa to find Paco (Eduardo Moscovis), whom she suspects to be his father. Except that in the middle of the road she begins to suspect that Giovani (Marcelo Médici) is perhaps also her father, and then the confusion is armed! Fortunately, she is staying at the pension of Cadu’s grandfather (Pedro Ottoni), a kitten who will help her on this trip through Rio de Janeiro on the eve of the carnival.

‘Pai em Dobro’ has a nice argument whose message provokes a reflection on the family nucleus, especially when you consider that, although it is a film for the whole family, the target audience is young / adolescent – a very fragile age, in search of identity and roots, surrounded by expectations, frustrations and achievements. Comparatively, the two plot cores are inspired by similar international hits, such as “Mamma Mia! and “Eat, Pray, Love,” but he goes above and beyond his credentials by properly engaging with kids about what really matters in life. 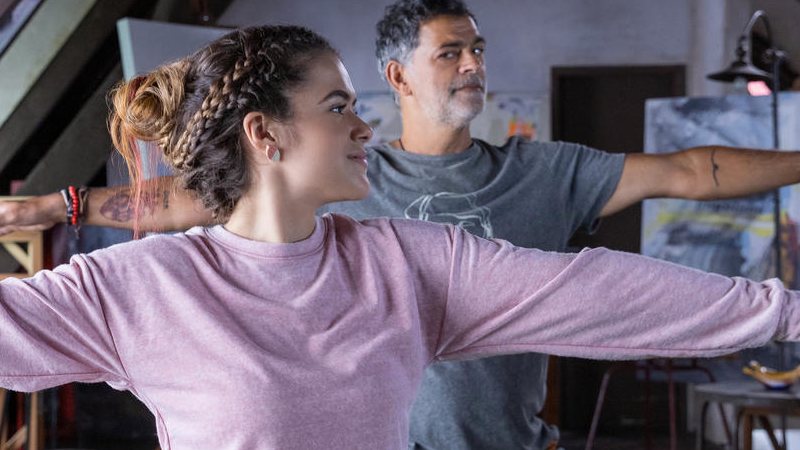 The storyline of Thalita Rebouças (“ Everything for a pop star ”) with Renato Fagundes (“ Airplane mode ”) is well constructed, developing the search for the protagonist in a credible and friendly way, even if some dialogues seem too chewed ( Vicenza abruptly picking up on the subject of being called pretty by Cadu, after being interrupted by a boy) and certain elements abandoned in the feature film by the characters themselves (the idea of ​​everyone being masked at the ball so that the characters do not recognize each other, but at the time of the party everyone is just in costume, but without a mask – which negates the purpose of the thing).

Cris D’Amato, who recently released “ 10 Hours for Christmas ” in theaters, returns to directing “ Pai em Dobro ” and does a great job leading a sharp, harmonized cast (including including the great Fafá de Belém and the revelation Thaynara OG) – among themselves and with their characters. The director found good places in the cosmopolitan city to record the scenes, presenting new angles of the city. The feature film’s edit slips into the first plot arc, however, cutting off scenes that might take a few seconds longer not to be so interrupted – but then finds its own rhythm.

‘Pai em Dobro’ is a cute Netflix movie that entertains and thrills like the carnival itself and has a holiday flavor. 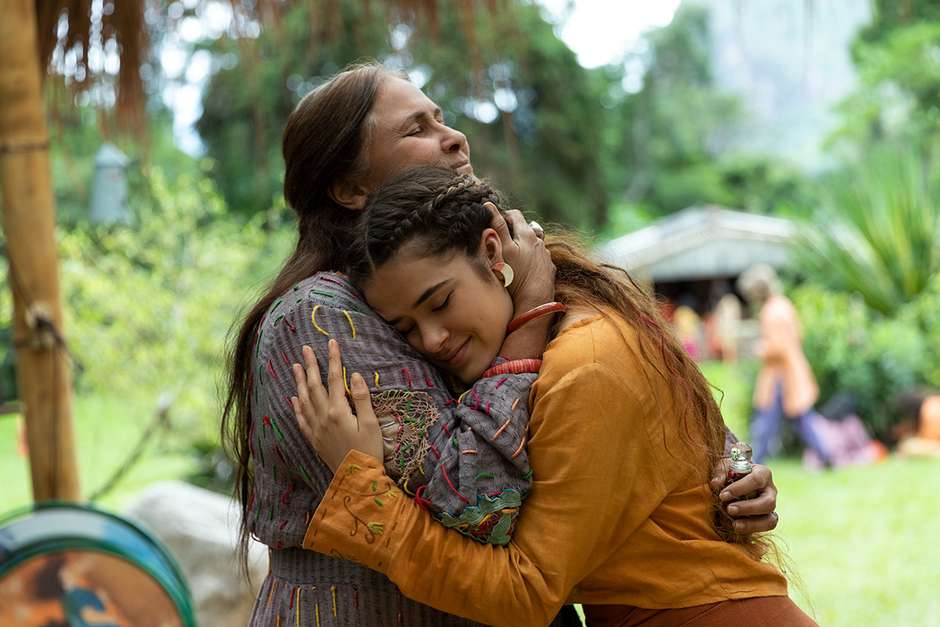