With the flood of daily premieres on on-demand rental platforms in Brazil, we, ordinary viewers, sometimes drop a few good films, which arrive quietly, quietly, and which end up being hidden by larger releases. This is the case of “Palmer”, a film released this year to Apple TV + subscribers.

Palmer (Justin Timberlake) has just been released from prison after twelve years in prison. He’s trying to pull himself together, so he goes to live with his grandmother, Vivian (June Squibb), in his hometown in the interior of the United States. But right away, she realizes that the grandmother has a curious relationship with her neighbor’s young son and spends most of her time looking after little Sam (Ryder Allen). Gradually, Palmer begins to notice that the boy has a different view of the world from his own and, without being able to realize it, the two gradually form a bond of deep friendship. However, Sam is the son of Shelly (Juno Temple), an addict who went missing some time ago, but who can come back anytime and claim his son. 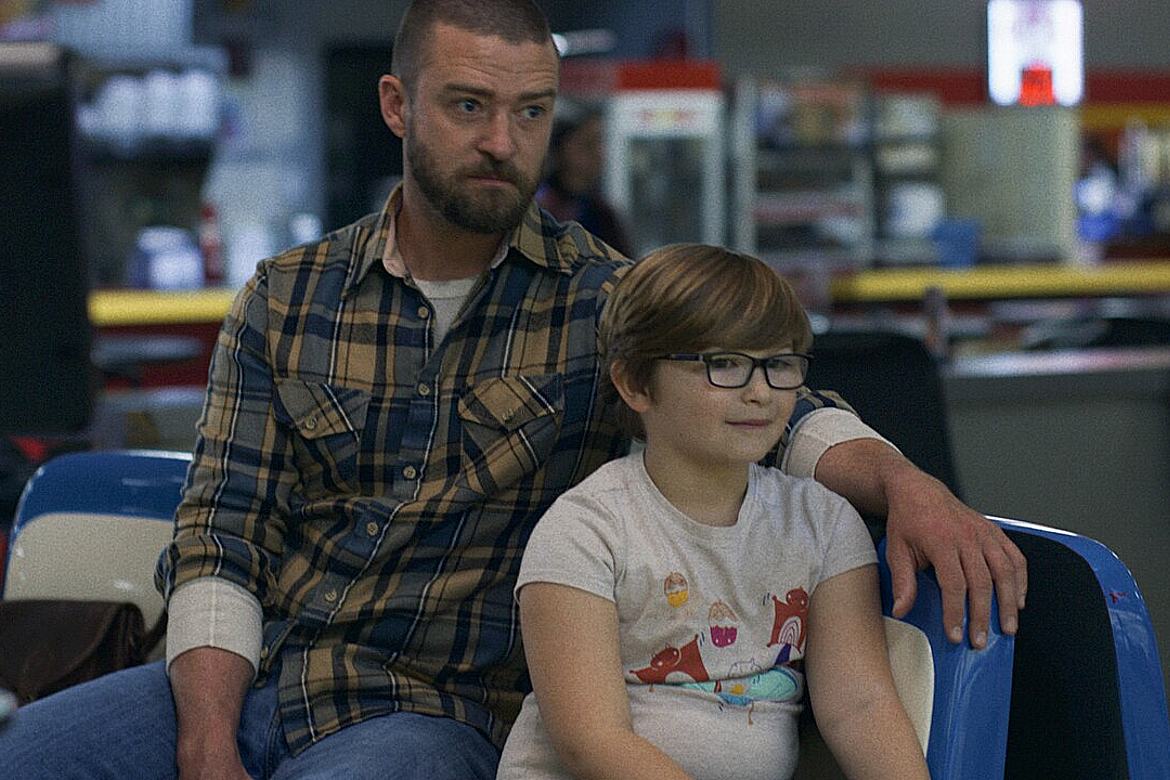 At first glance, within thirty minutes of opening “Palmer,” it feels like the movie is yet another telling the story of the poor white boy who was wronged in life. However, after the plot twist, Cheryl Guerriero’s screenplay subtly reconfigures its plot to the true purpose of the feature film: the clash between the virile man and his redemption to the affection of a child, who, to his turn, explicitly seeks his gender identity. By constructing these two opposing worlds – the adult, brucutu, ex-convict, with a sweet, delicate and loving boy – “ Palmer ” invites the viewer to rethink the social structures that make us accept only the binary male-female system. as certain, without intersection, and rethinking the toxicity to which boys and men are subjected due to a society that demands of them the role of dominant male.

Fisher Stevens’ staging adapts to his protagonist’s transformation: first, his camera focuses on Palmer’s adaptation to the new space – him and home, him and nocturnal freedom; then, the camera focuses on Justin Timberlake’s face, his worries and doubts about the suspicions that arise in his head, never expressing them verbally. Through Palmer, we face the gender issue without even being prepared, and with him, we think about more loving alternatives to include these other non-binary possibilities in the communities in which we operate.

“Palmer” is a sensitive film which does not overload the drama and finds a good balance between tackling an important agenda without falling into didacticism. With a firm of Justin Timberlake and of course on paper, “Palmer” is a hidden gem in the Apple TV + catalog. 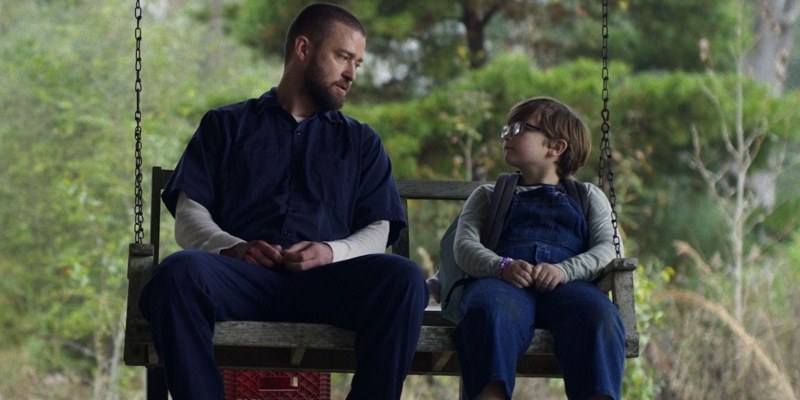