Less than two weeks remain until delivery of the most coveted golden statuette in the seventh art. In that final stretch, today we will analyze “ Professor Polvo ”, a Netflix documentary that made it to the very selective final list of Oscar nominees. Because?

The story is extremely simple: Craig Foster is a South African man who works with image capture and cinematography. After an experience in the savannahs, in which he learned from local guides how to observe nature, Craig suffers from major depression and loses interest in work. In an attempt to regain a taste for life, he sets out to dive into the open sea, and in this movement, he discovers the incredible diversity of marine life. Then, among the novelties and the dazzles, a clever little creature catches your eye, and little by little the two become good friends.

In a cursory analysis, the synopsis for “Professor Polvo” even sounds like the motto of a Disney children’s movie, except it’s a real story. Written and directed by Pippa Ehrlich and James Reed, the documentary presents strengths and weaknesses equally. Let’s start with the good: the story of the unlikely friendship between a male and an octopus (or rather a female octopus) engages the viewer. We follow each chapter of the story as if it were a fable, hoping for the happy ending and being amazed by the narrator of this animal’s incredible intelligence. With jaw-dropping imagery, breathtaking backdrops and impeccable coloring work, the quality delivered within 85 minutes of the feature film takes the viewer into an almost palpable imagery experience at the bottom of the sea. 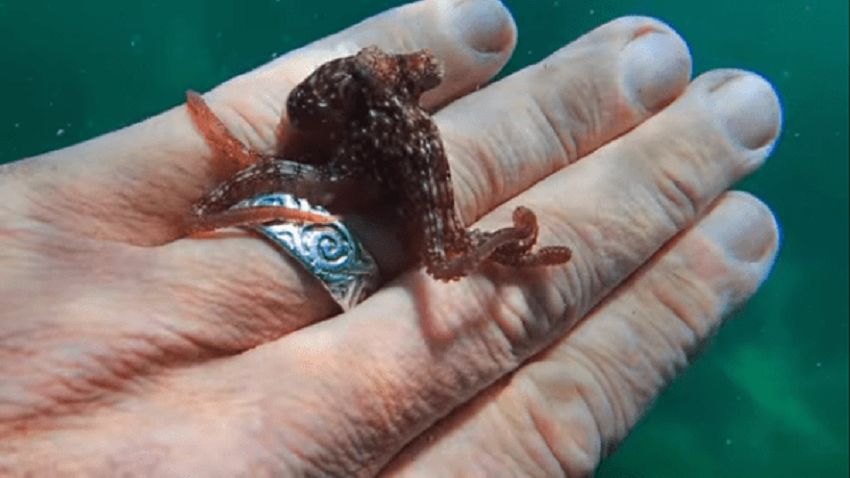 On the other hand, the film really does nothing at all. I mean, if we want to do a frank analysis, “ Professor Polvo ” is the story of a white man who in the middle of the 21st century discovered something that African and indigenous people have been saying for centuries: connect with nature, respect it, because all beings are amazing and teach us a lot. Craig Foster himself admits this, saying from the start that this expansion in his eyes was only possible through the teaching of African tribal guides, through whom he observed the importance of reading and d ‘listen to the signs of nature.

While we don’t take the debate there, Craig Foster’s work is nothing more than what dozens of marine biologists and researchers on the subject around the world do on a daily basis, also abandoning family coexistence and social for the benefit of the study of animal behavior. to contribute to science. So what Craig brings to Netflix is ​​nothing different from what we see on Globo Repórter or National Geographic.

“Professor Polvo” (who, in fact, should be called “Professor Polvo”, since she was a woman) is a beautiful documentary in many ways, but it is only new to those who still walk with their eyes closed. on the environment. It doesn’t justify the Oscar nomination, but, as it has come so far, it at least helps people achieve whatever they can learn from nature. 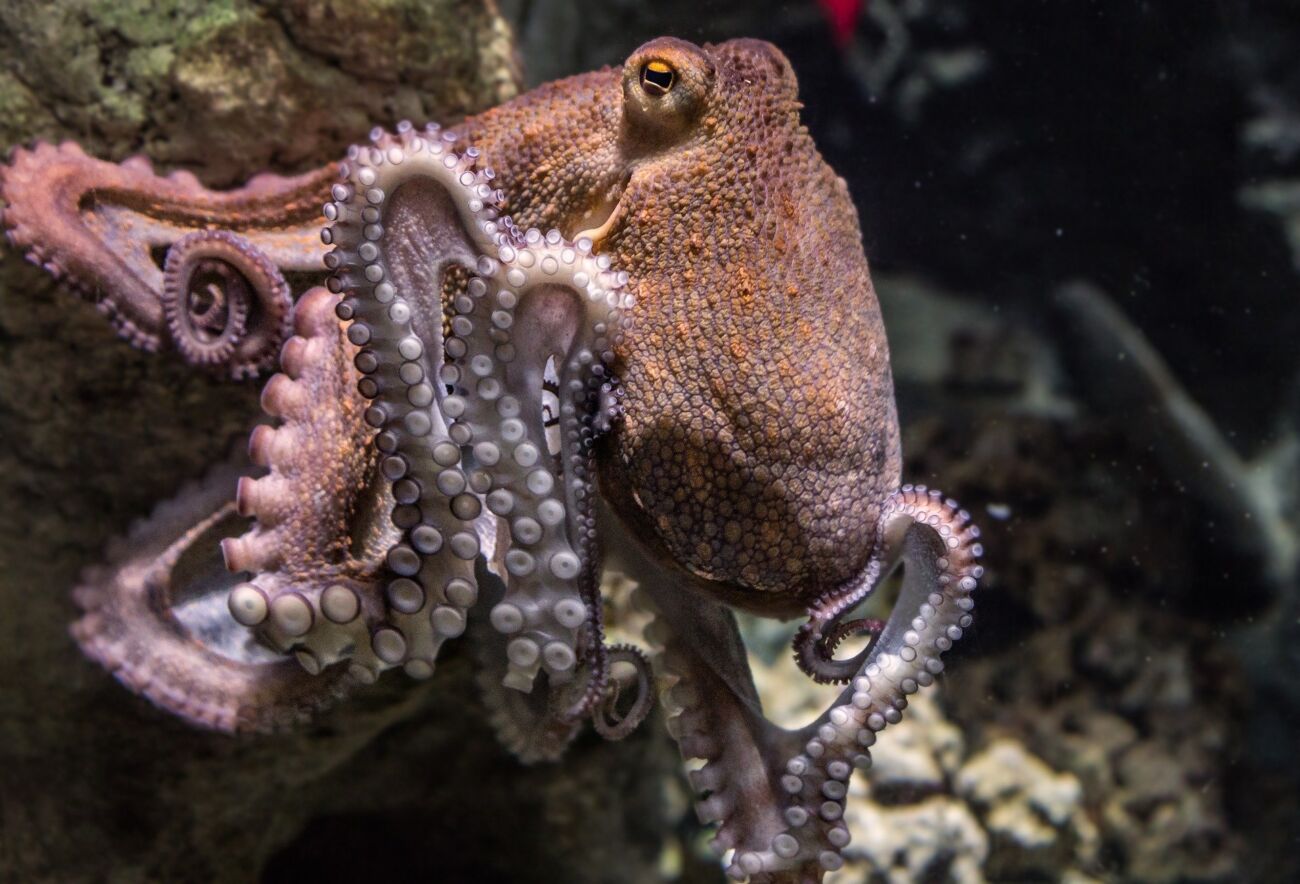