In the hands of Bosnian director Jasmila Žbanić (In Secret) – winner of the Golden Bear at the 2006 Berlin Film Festival, the war between Bosnia and Serbia in July 1995 unfolds from the perspective of a Helmet translator UN blues, the title character: Aida Selmanagic (Jasna Djuricic). Oscar nominee for best foreign film, Quo Vadis, Aida? presents the negotiations for “the blue helmets”, with the soldiers sent by the UN, with the Serbs known to reach an agreement to cease the fire and save the civilians trapped in the bombed town of Srebrenica.

Based on real events, the narrative focuses on the fictional character, translator Aida, and her family, without sticking to explanations of the specific historical context. However, it should be remembered that the Bosnian War took place between 1992 and 1995 after the declaration of independence of Bosnia and Herzegovina, a former member of Yugoslavia. The clash left 100,000 more dead, mostly Bosnian Muslims. In this scenario, the UN base was the only place of refuge for these people, where the bombs did not reach. 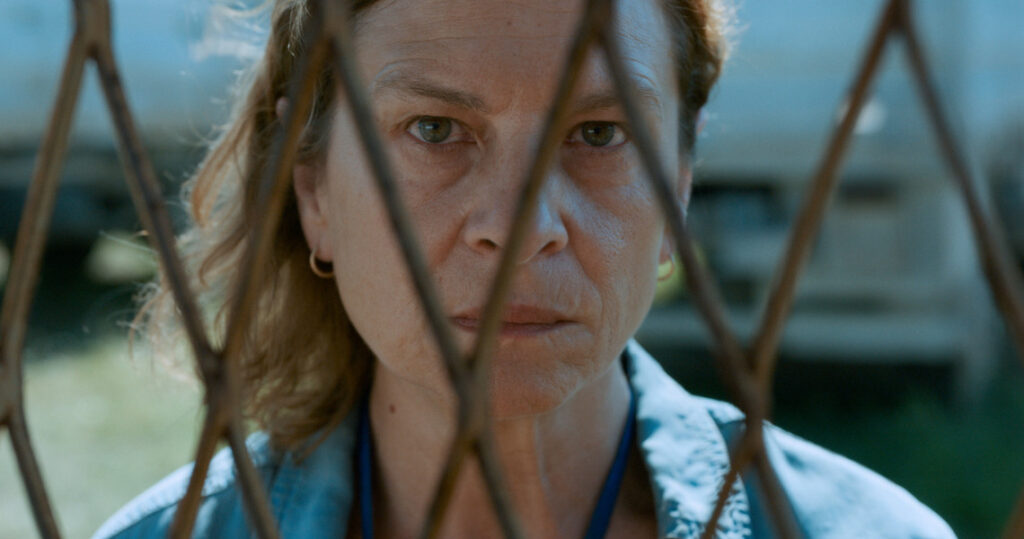 As in O Pianista (2002) and A Vida é Bela (1997), Jasmila Žbanić makes a brilliant arrangement by depicting the chaos of war from a precise point; here, that of the translator between two worlds, that of civilians and that of the military. In this way, the filmmaker works with insistence on the tension and the identification of the spectator with the historical moment. From the start, the sea of ​​people unable to enter the UN protection zone has already visually expressed the chaos expected in the rest of the plot.

The opening scene is a heated conversation between Serbian General Ratko Mladic (Boris Isakovic) and UN Colonel Karremans (Johan Heldenbergh), in which Aida is the intermediary of the tension and the conversation ends without a deal. As the military tries to order supplies for the thousands of families inside the hangars, Aida seeks to locate her husband and children. Then she tries to convince the soldiers to let them in. At all times, the interpreter is at the service of the translation of words from doctors to the wounded, from captains to the desperate; but mainly to protect your family.

With increasing pace, the story begins to present the difficulties of negotiations based on the magnetic performance of its protagonist, but also of the commanders besieged and agitated by the disorder that surrounds them. Like that, Quo Vadis, Aida? it creates situations of successive nervousness and confrontation linked to the ineffectiveness of the presence of UN soldiers and of the “shelter” around these people.

The meaning of the title “Quo Vadis”, in Latin, is “Where are you going?” a symbol of Aida’s stunning in saving her family by noting that the military leadership is far from protecting them. Little by little, Jasmila Žbafnić digs into the big question of the film: how will Aida manage to save her husband and her children? From start to finish, the film does not spare the viewer stress with a few precious seconds of rest to place us within this family. 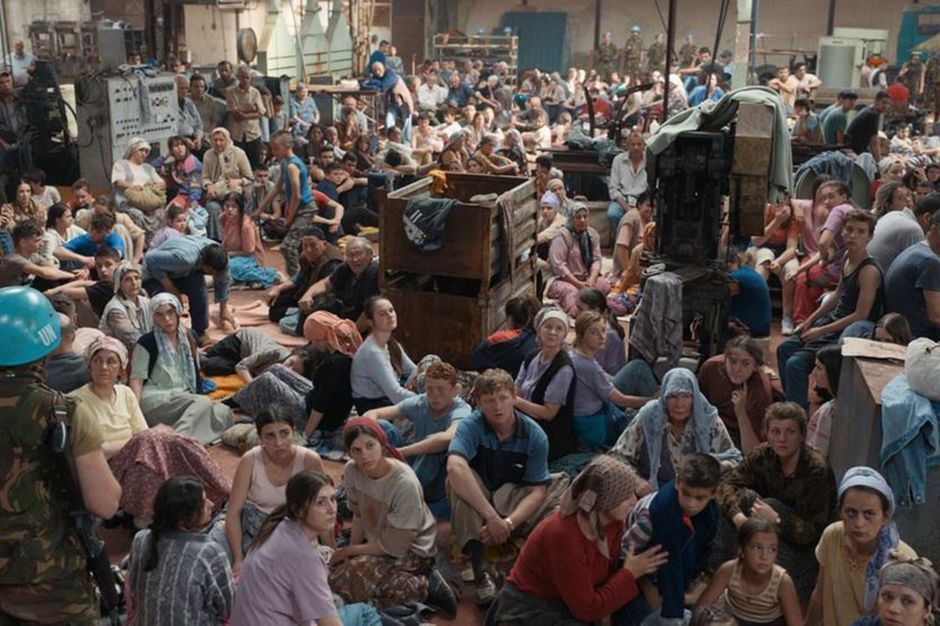 The great merit of Quo Vadis, Aida? it is your support in the details and the staging of a civil war without showing a drop of blood. The imagination fills the noises, the movement of objects and the expressions of actress Jasna Djuricic. His bravery surpasses that of the military on the front line, also well interpreted by the actors Johan Heldenbergh and Raymond Thiry, both between bravery and condescension. By choosing the angle of personal drama, the film becomes more impactful and a beautiful tribute to all the survivors and victims of this tragic episode in Srebrenica, Bosnia and Herzegovina.