Álex Pina is synonymous with success. The Spanish producer is simply the creator of pop culture hits like “La Casa de Papel”, “Vis a Vis”, “The Pier” and “White Lines”. Although she started out with stories centered on the male universe, Álex Pina quickly realized that the female world was rich in elements still little explored by the media, and began to invest all of her creative files in female characters protagonists of their own stories. It worked very well. Or rather, he gave, as we can see in the producer’s new hit series ‘Sky Rojo’ which debuted this week on Netflix. 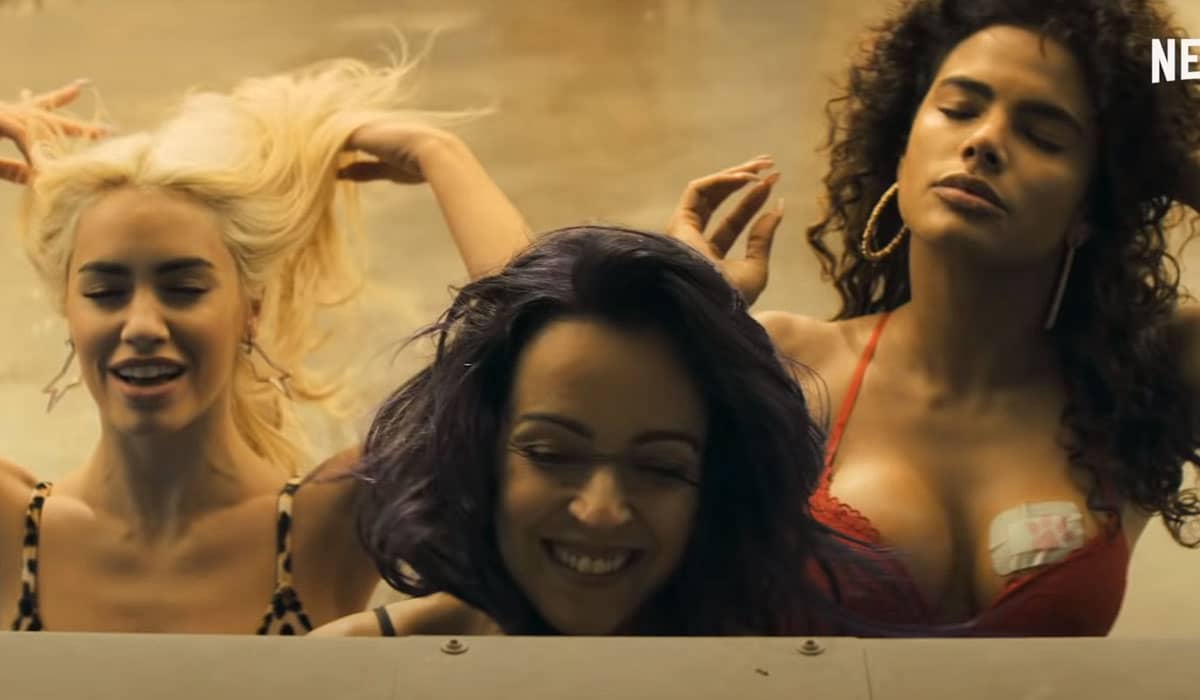 Coral (Verónica Sánchez) has a mysterious past that she wants to escape from, so she went looking for a job in a brothel in Spain. This is how he begins to work for the pimp Romeo (Asier Etxeandia) at the Club de las Novias. One day, however, an event causes everything to spiral out of control, and Coral, Wendy (Lali Espposto) and Gina (Yany Prado) end up fleeing the brothel, but what seemed like the start of the long-awaited freedom. quickly turns into a hunting cat and mouse, because Moises (Miguel Ángel Silvestre) and Christian (Enric Auquer), Romeo’s henchmen, will not let go. 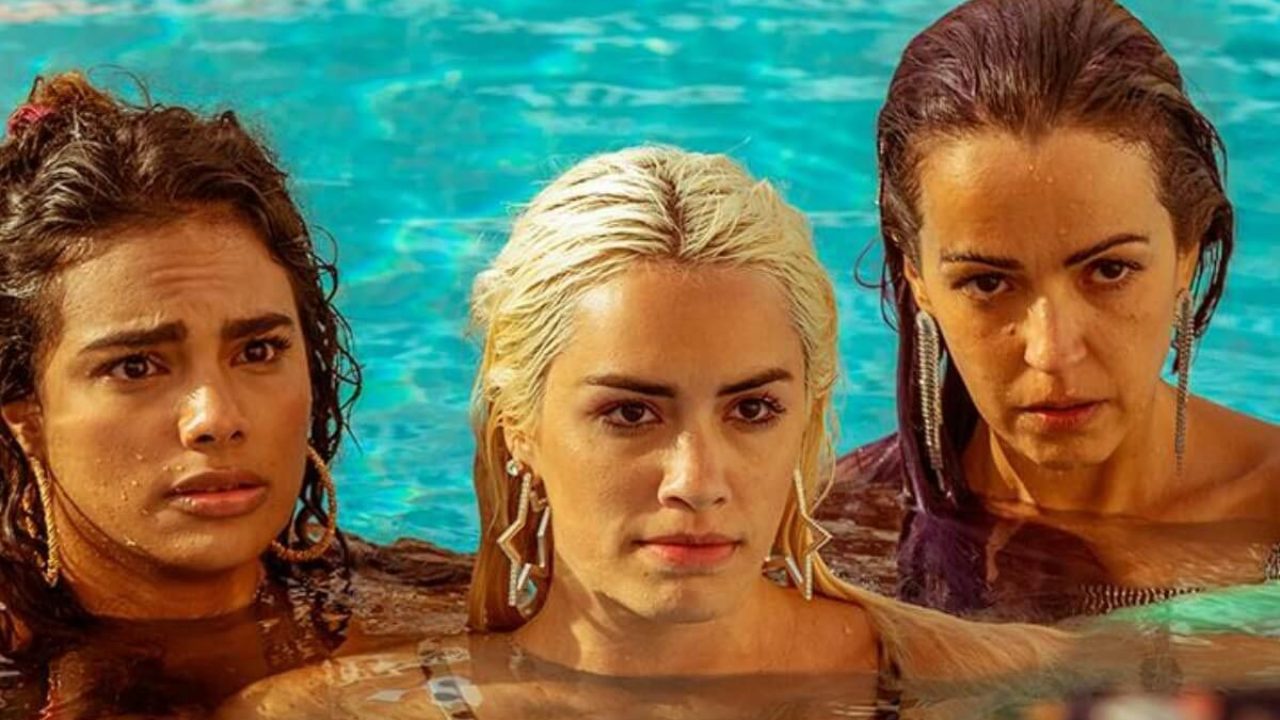 After centering the plot on thieves (‘La Casa de Papel’), prisoners (‘Vis a Vis’ and a common housewife (‘La jetée’), ‘Sky Rojo’ ‘tackles another space mainly occupied by women: the This is Álex Pina’s chose, and he constructs it very well, revealing both the ugly and dark side of these environments, but also humanizing these women who have names, stories and aspirations like all other beings. His other productions, in ‘Sky Rojo’ he finds moments to shed light on important themes of the universe tackled – in the case of female prostitutes, the illegal kidnapping of foreign girls, pimp control and possession, abusive sex, etc. From the protagonists’ point of view, seeing these stories displayed graphically in the series is like a punch in the stomach. 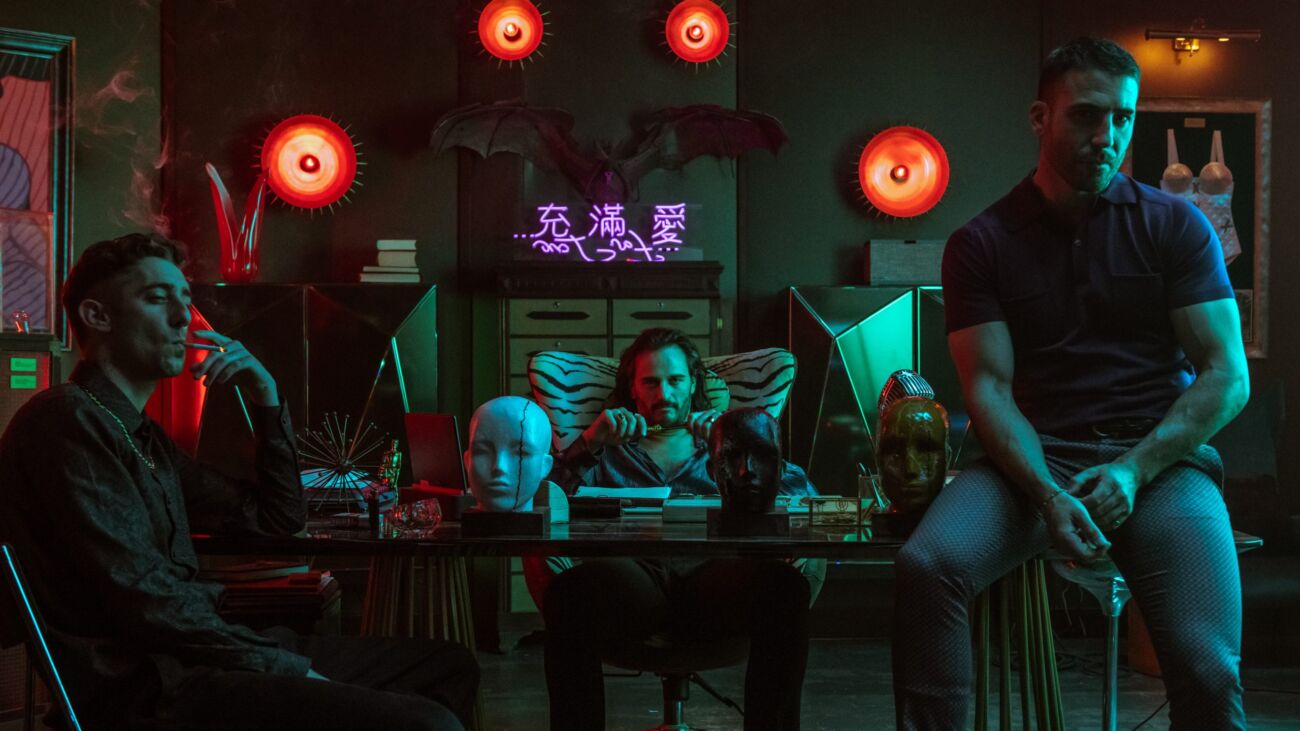 The screenplay written by David Barrocal, Esther Martínez Lobato and Álex Pina himself intersects the personal trajectories of the three protagonists in order to create empathy in the viewer, punctuated by a frantic pace of action that has already become the signature of the creator. . By alternating the narrator of the episodes, the whole plot is built for the viewer like a sequential puzzle: the pieces fall into place at the right time of the plot, both for us and for the characters, each full of secrets. with the others.

In the grandest ‘Thelma and Louise’ style for three, ‘Sky Rojo’ has everything to be another hit in the universe of Alex Pina, who never misses the opportunity to tie his productions (here we have the same actress who plays the protagonist of ‘O Pier’, the same desert location from Zulema’s death in ‘Vis a Vis: El Oasis’ and even a Dalí doll appears in episode eight). When it comes to marketing and pop culture, you can’t make a series today without some Easter Eggs – something Alex Pina is very good at giving fans.

With eight short episodes, lasting less than half an hour, “Sky Rojo” is an easily marathon series, filled with an excellent soundtrack and strong, beautiful characters willing to do anything to take control of it. their body.