Sophia Loren is one of the most powerful names in the entertainment industry – and if you don’t know her, it’s time to revisit her extensive filmography. After all, Loren became the first non-English speaking actress to win the Oscar for her incredible performance in the acclaimed drama “ Two Women ”, still set in 1960 – but her career isn’t limited to her accomplishments in the past. She also lent her voice and presence to Rob Marshall’s controversial musical “Nine”, and even voiced one of the characters in the Italian version of “Cars 2”. At 86, she’s the only woman on the list of classic Hollywood stars still alive and has made a glorious comeback to what she can do most in recent days with the mighty ‘Rosa e Momo’ tour de force. .

Directed by Edoardo Ponti, son of Loren, Netflix’s latest feature film is based on Romain Gary’s novel “ A Vida Pela Frente ” and centers around two main characters: the first, who enters as the narrator of a journey through family obstacles and the feeling of belonging to a community, is embodied by the young Ibrahima Gueye in Momo, an orphaned Senegalese Muslim boy who basically has no ambition for the future. Left in the hands of Dr Coen (Renato Carpentieri), Momo went to crime and drug trafficking to gain independence and prove he doesn’t need anyone, even when taken to Madame Rosa’s house. (Loren). until another house is found. 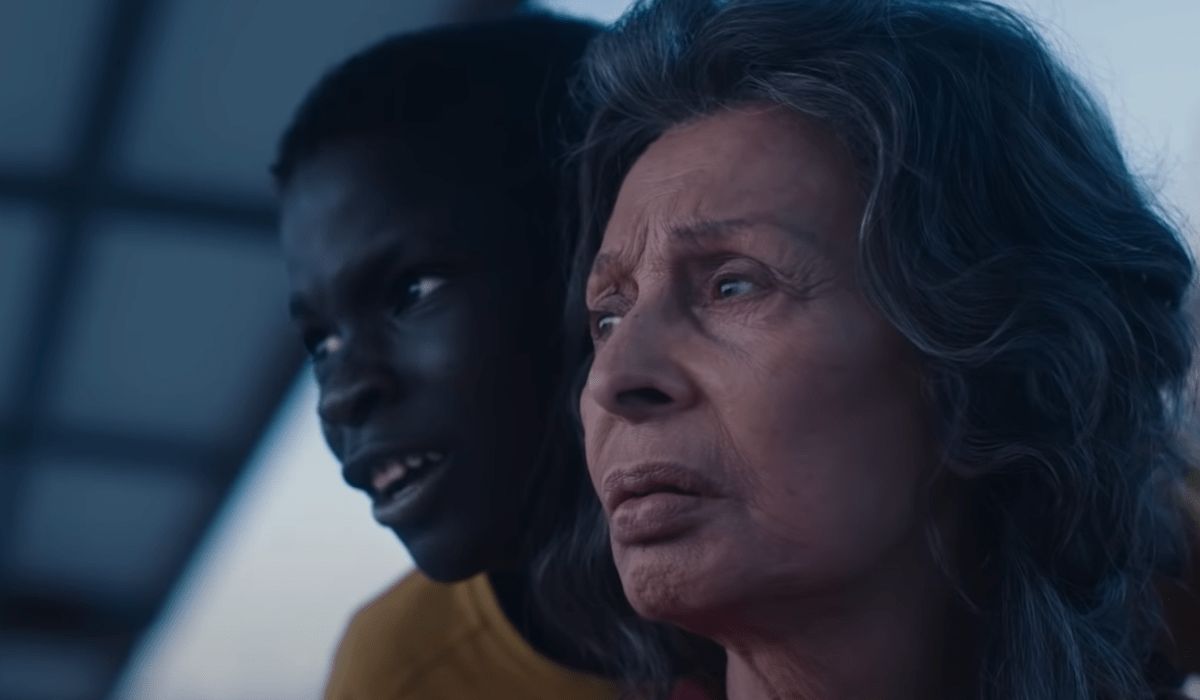 In fact, Loren and Gueye are the big stars of the production, and fuel gigantic chemistry from the first moment they parted the screens. Momo and Rosa don’t love each other – it’s been clear from the start: the boy steals two candlesticks from the fragile woman only to then cross paths again and realize that karma never fails. Either way, neither of them have a lot of patience and no desire to bond with each other, maybe to protect themselves, maybe because they feel better on their own. Momo’s identity is constantly questioned throughout the narrative’s brief 95 minutes, as the storyline is poignant enough to transform it into various dissonances of the same personality as it follows the narrow streets of the Italian neighborhood Libertà; Meanwhile, Rosa suffers from some sort of post-traumatic stress disorder, revisiting the years she was trapped in the Holocaust during World War II.

All of these themes are channeled through the skillful hands of Ponti and Ugo Chiti, who help adapt the book. Contrary to what one might expect from other iterations of the genre, pamphleteering and wayward pedantry don’t exist anywhere: what comes out is a simple, subtle, and emotional portrait of two completely different people who meet by chance. more similar than they imagine. . Both have suffered losses and are trying to move on without letting ghosts from a troubled past return to haunt them – no matter how they fail or translate their frustrations into other means. Rosa, from time to time, becomes a carcass without a will of her own who takes refuge in a small room in the basement of the building where she lives, staring blankly at old photos and valuables lurking in the room. ‘darkness; Momo, in addition to “working” alongside a drug dealer, materializes a lioness who protects him and who always accompanies him wherever he goes. 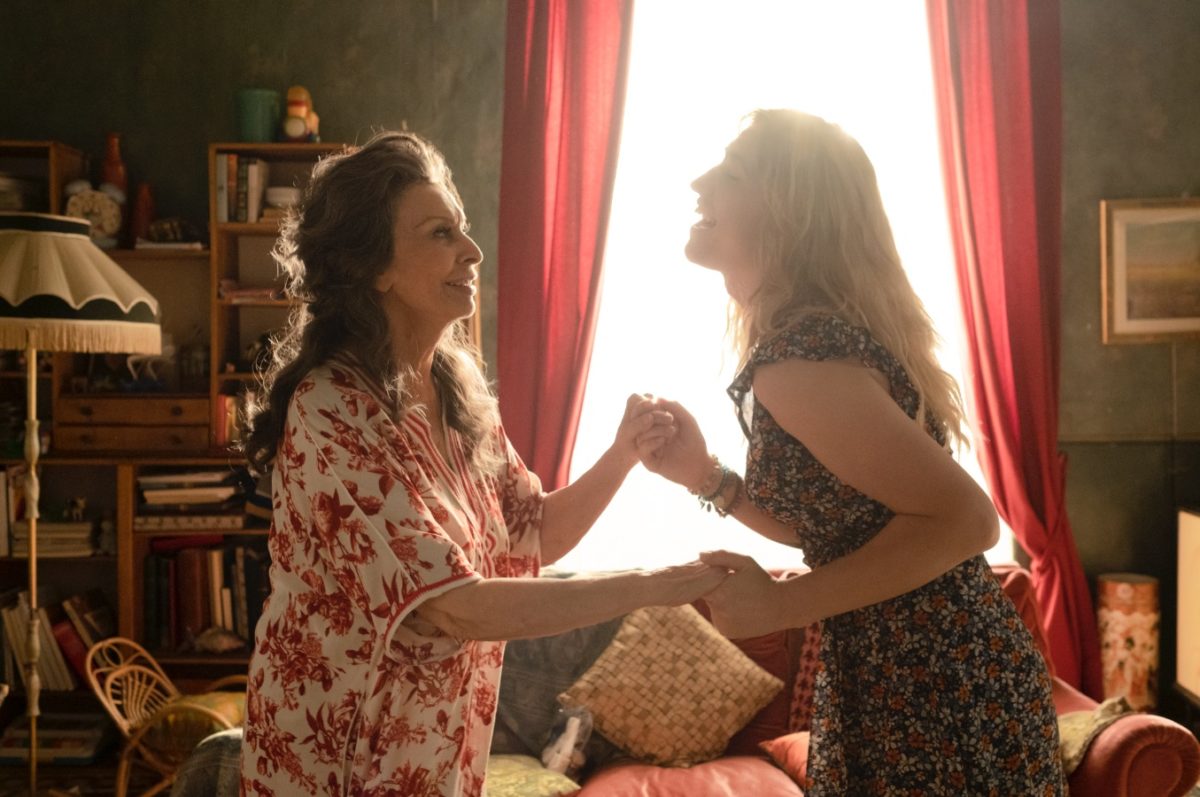 It is through the details that the connection between the two characters develops into an explosive and exuberant relationship that is driven by conflicts of gender, race, age and religion – all without falling into formal melodramatic outings. and rushed or forced romance plots full dated stereotypes. As already mentioned, the subtlety and greatest weapon of the film, used with such passion that it’s hard not to let a tear or two fall in the face of the turbulence they face: Momo gets used to her new life before. to realize that at any time for now, Rosa can be taken to hospital due to her poor mental condition and episodes of darkness – a numbness that takes her away from the present she is in and holds back in an endless vicious cycle.

It is interesting to see how Ponti guides the plot that he presents to us through almost ecclesiastical paintings, flirting with immediate Impressionism that dialogues directly with the reality he wants to represent. The sober palette of colors accompanies the total absence of brochures from the protagonists – anti-heroes who try to make the worst bearable. After all, as Rosa mentions during the passage from the second to the third act, “when you’re hopeless, things get better.” In other words, when you’re at the bottom of the well, the only way to go is up – and that holds until the ultimate truth that falls on Momo: Rosa isn’t able to be who she was. once an austere and disciplined lady. and protective; it’s up to him to make his last moments an evocative journey. 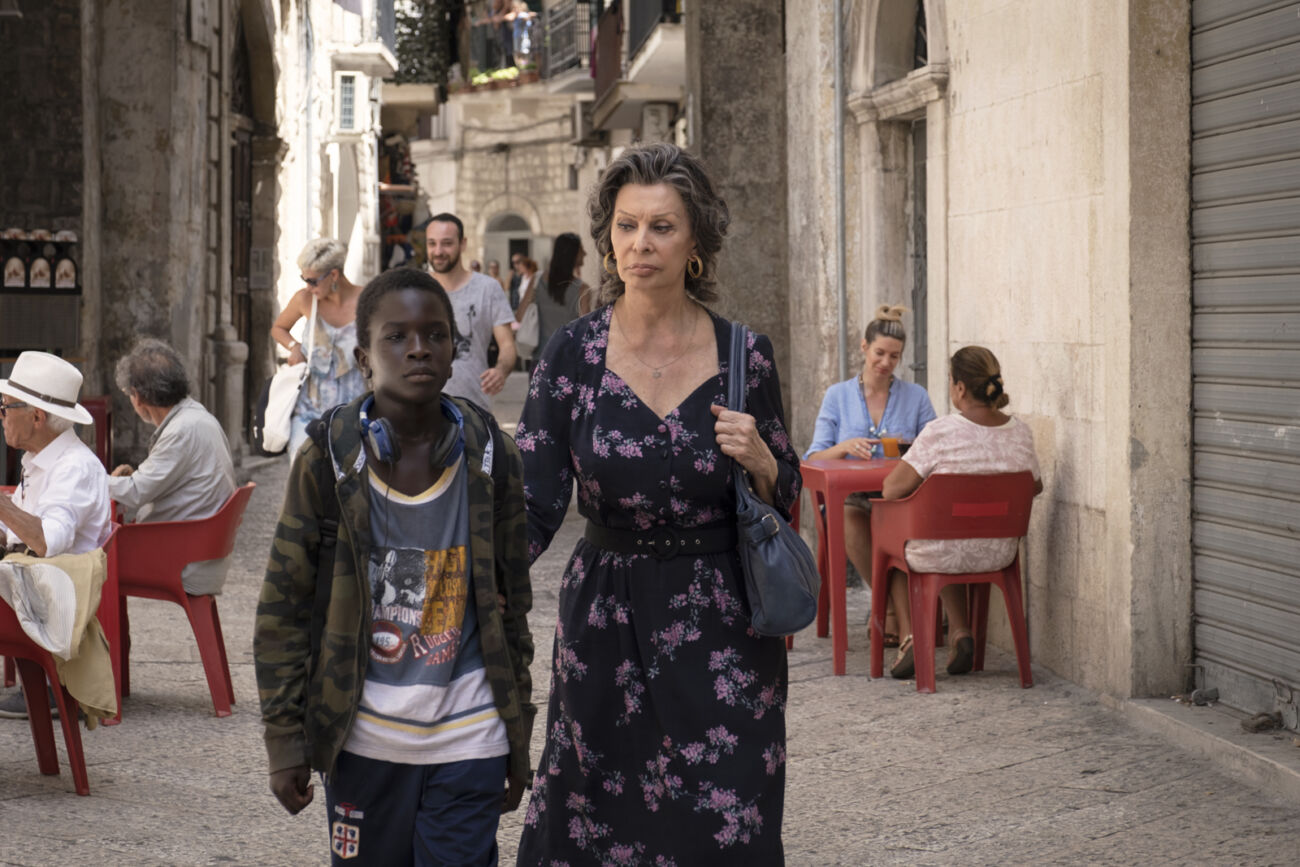 “ Rosa e Momo ” is easily one of the most powerful dramas of the year and an almost flawless addition to the Netflix catalog, whose main strengths are the chemistry of its cast and the glorious return of Sophia Loren to what once placed it at the top. of the world.