“The crowned forehead is always heavy”.

The iconic phrase uttered by Henry IV in the play of the same name signed by William Shakespeare serves as a timeless premise for literary artists, playwrights and audiovisual directors who decide to transform their creative skills into a more humanized portrayal of the monarchies of the world – in particular of British royalty, which constantly wins the limelight. with hundreds of versions that present the most diverse perspectives on their complex and controversial characters. However, no production has succeeded in achieving such a goal as ‘The Crown,’ a Netflix drama focused on the reign of the iconic Queen Elizabeth II.

Walking to the end of another cycle the same way she did with Emmy winner Claire Foy, it was time for award-winning Olivia Colman to say goodbye to role of the monarch playing it in an extremely troubled period of his reign (not that no there were others). Coming out of an incredible third season, creator and showrunner Peter Morgan had plenty of material to work on for ten freshly prepared episodes filled with the most shocking twists and a reflection on the secrets hidden within the massive walls of the Palace of Buckingham and surrounding area. And, as another evocative season finale draws near, the historical inaccuracies (which seem more vivid here than in previous iterations) don’t overshadow the stupendous chemistry of a stellar cast and strong tech crew. artistic guide that guides us with caution and emotion. through the second part of the Elizabethan era. 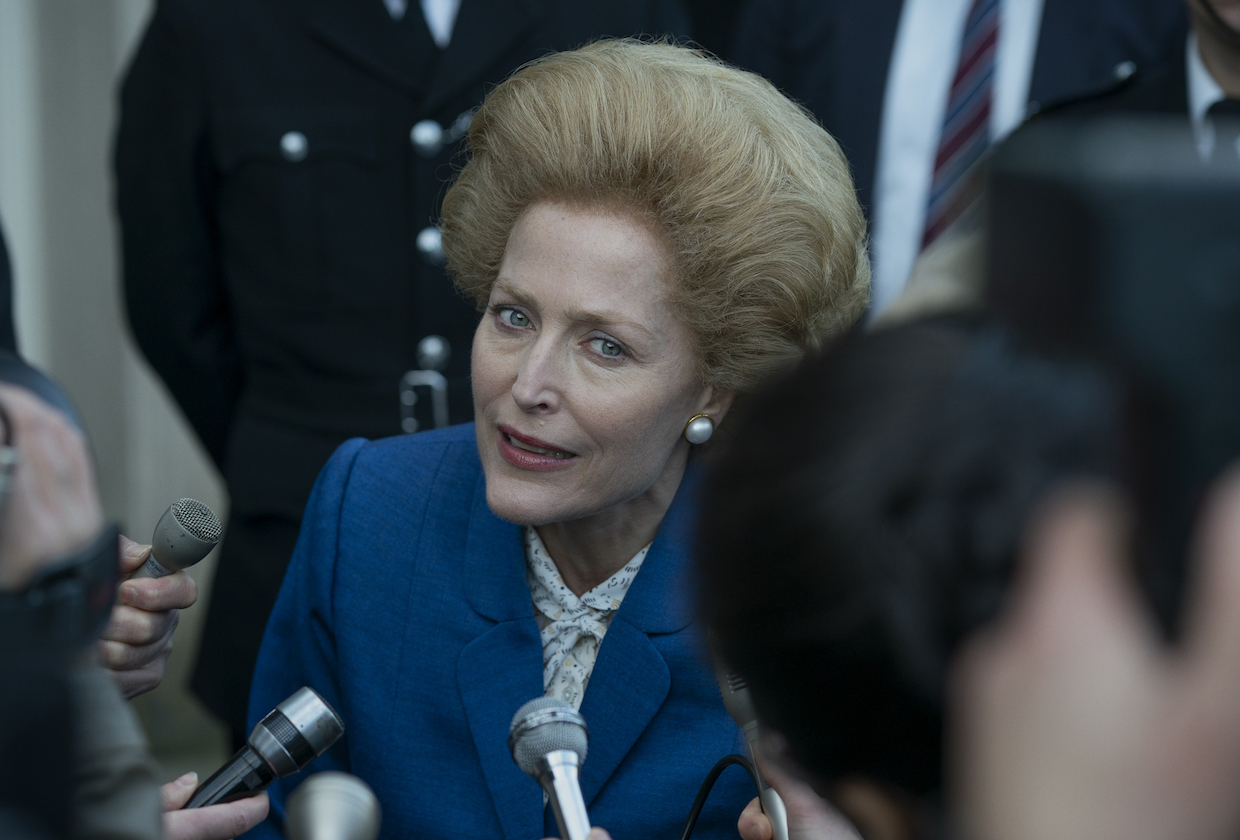 In fact, the announcement of the fourth cycle was accompanied by majestic expectations, a fortiori by the introduction of important figures for the understanding of this complex royal craft: Princess Diana, the darling of the public and one of the main whistleblowers of British obsolescence, and cruel Margaret Thatcher. articulator of English neoliberalism that had already been brought to the big screen by Meryl Streep, earning her another Oscar for Best Actress. Now it was up to two other names to embody these powerful women – newcomer Emma Corrin as Lady Di in a spectacular and memorable surrender; and none other than the simply applauded Gillian Anderson as Thatcher and in the best role of her career to date.

If “The Crown” has taught us anything, it’s that nothing is what it seems. The almost ecclesiastical pose with which members of the British Crown emerge in public – with their seeming lack of expression and a calculated coldness imprinted on plastic faces – is but a mask for all the problems that are spreading through the gigantic corridors of their house and even to those who dare to approach. Melodramatic analysis, in its best sense, opens doors to tell an endlessly told story in classrooms and, with chilling firmness and conviction, invites viewers to see things differently – and this oscillation of perspective was exactly what brought this unprecedented bond into an engaging and spooky storyline. 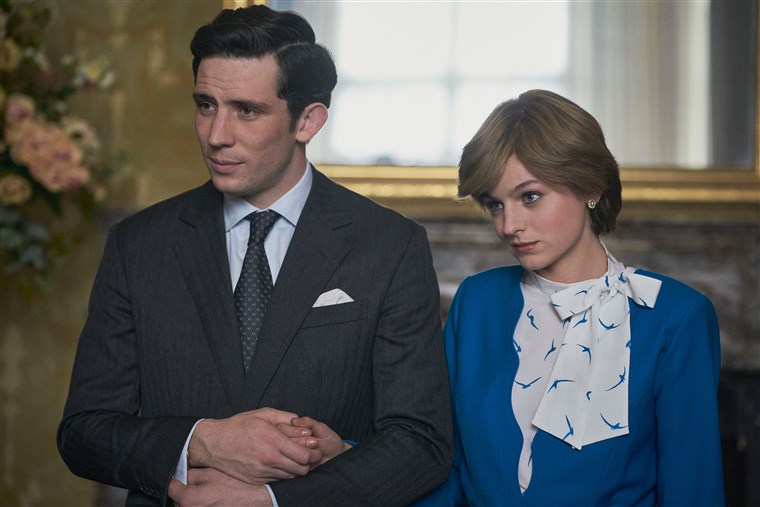 Elizabeth (Colman) faces her first major hurdle with Thatcher’s election as Prime Minister, whose incisive politics and brash have made her known as the Iron Lady. In fact, Thatcher came as a fighting force to confront royalty and its main symbol, constantly criticizing the unnecessary and “cruel” habits of the family and conflicting with some too many humanitarian decisions that would prevent the predominance of the former. and his return to glory. Unbeatable UK. So it’s no surprise that the episodes bring these subplots to the frontal plane and go out of their way to explore what needs to be explored – with some changes that, for better or for worse, adorn the soap opera formula. stimulating dynamism.

As if that weren’t enough, the marriage of the Queen’s eldest son Charles (Josh O’Connor) to the shy Diana takes over most of the chapters – not just the marriage itself, but the rise and fall of ‘a struggling and extremely toxic couple. Diana and Charles randomly meet and soon fall in love – only to find that except for a slightly similar story, they have nothing in common. Corrin transforms into a princess with frightening symmetry, either in the way he smiled at photographers and reporters, or in his narcotic beauty that enchanted anyone who wanted to meet her; O’Connor, for his part, brought a dark side to Charles that we haven’t seen in a while, revealing a spoiled and spoiled side that didn’t accept his wife getting more media attention than the heir to the throne. The two join forces for an exuberant roller coaster of connivance, betrayal and resignation that, in the end, was everything we expected from a production of this caliber. 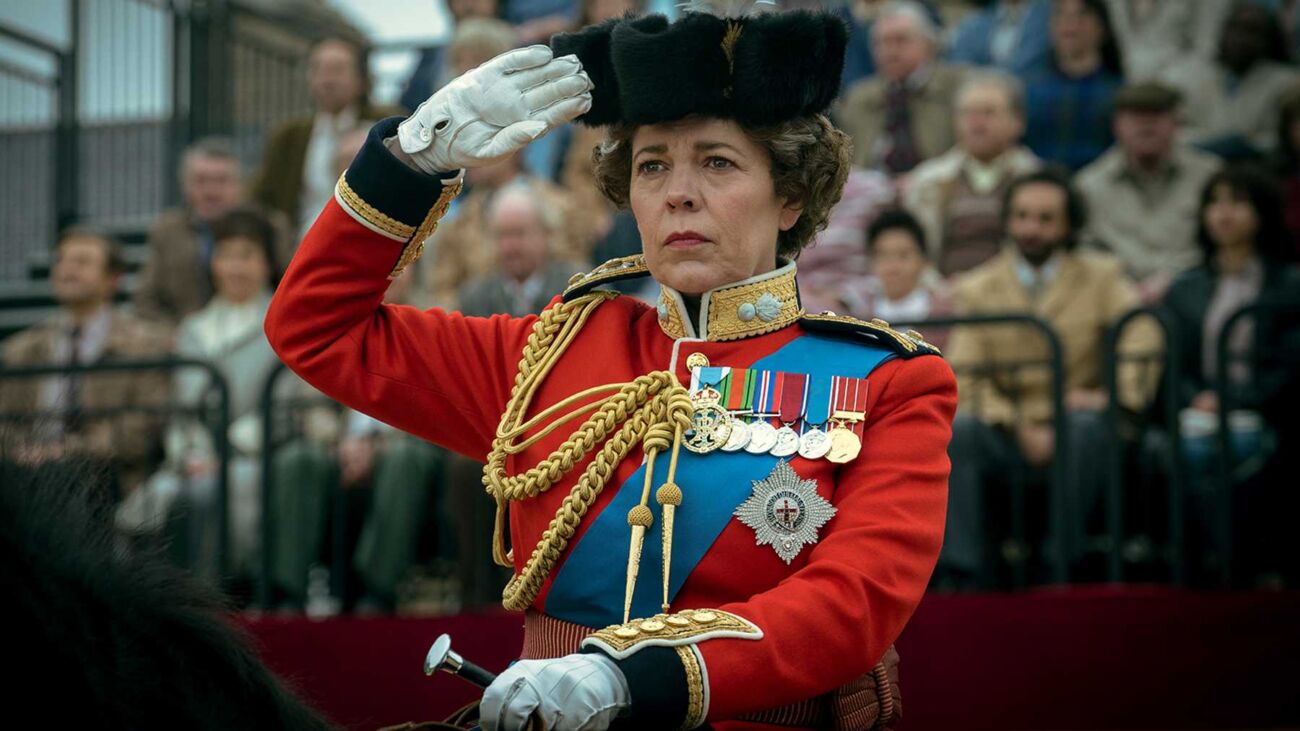 While the show’s imagery isn’t much different from what we’ve seen – opting for cooler colors in more dramatic moments and forced spectacularity from the theatricals and enviable glamor in peaceful or festive footage – it takes note the skill of a scenario that does not leave the characters behind. Helena Bonham Carter brings bitter maturity as she returns to the role of Princess Margaret, who realizes her importance in the family has been thwarted with dozens of endless traditionalist protocols; Tobias Menzies shows himself as a performance chameleon by making us hate him like the petulant Prince Philip; and Erin Doherty returns in a fantastic portrayal of a complete and exhausted Princess Anne.

“The Crown” hits the spot with an explosive fourth year, filled with gripping intrigue that is brought to screens with poignant surgery. The adapted outline of the British monarchy, as dense as it becomes with each episode, does its best to become accessible to the public and, with a clarity unknown in many contemporary productions, draws a line towards a cathartic realization of that, at fundamentally, everything is valid when we talk about power.