Missing a great thriller, which grabs your attention and, on top of that, always brings a cast with several familiar faces? So watch today ‘The Receptionist’, a new release of its kind on the Netflix platform and which gives something to talk about. 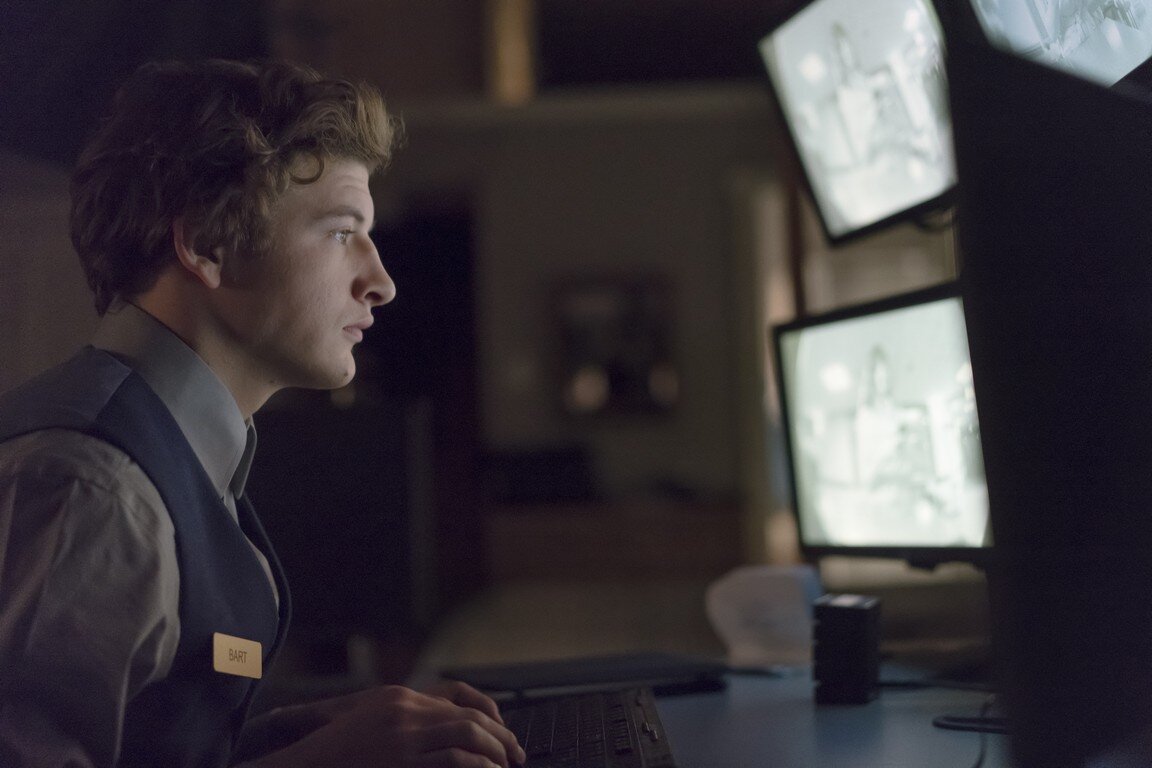 Bart (Tye Sheridan) is a 23-year-old boy who works as a night receptionist at a small hotel in the interior of the United States. But Bart has a secret: he records hotel rooms in real time so that, according to him, he constantly rehearses and trains people’s speeches and forms of interaction, because Bart has an autistic spectrum, diagnosed with the syndrome. of Asperger. Everything was going well in the boy’s life, until he saw something he shouldn’t have, and because of that, Detective Espada (John Leguizamo) and the police stuck their tails on him, suspected of knowing more than he says.

Written and directed by Michael Cristofer, “The Receptionist” brings at least one concept out of the box: What if the tension in the thriller persists with an individual on the autism spectrum? How would he react? How to build this story without falling into stereotypes and giving autonomy to a protagonist whose perception of the world is alternative and, in a way, limited? This is the director’s big challenge, and it is also the big differentiator of this film. 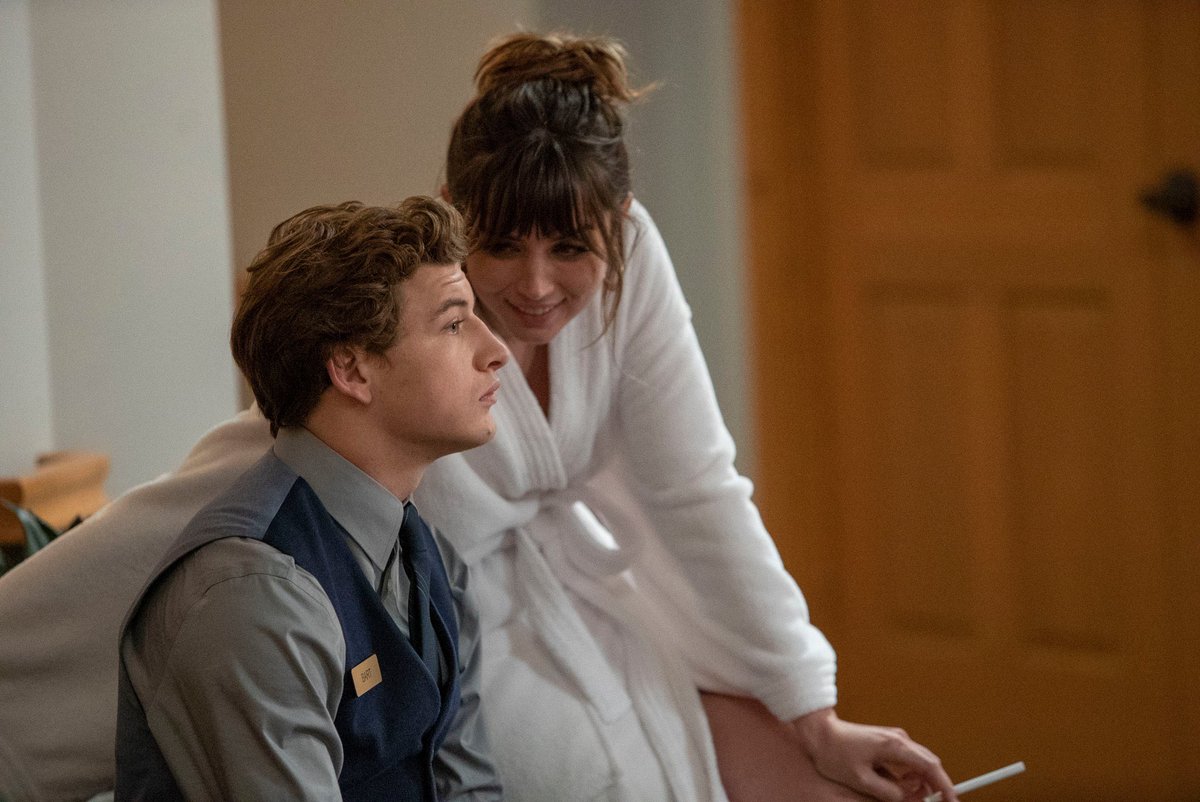 You also have to consider that for its realization ‘The Receptionist’ has to cook the viewer in a double boiler, so, it’s not the kind of suspense with twist after twist. Recorded in a few places and most of them in closed places, it is clear that the production investment focused on spending the budget by hiring good actors to tell this story, instead of investing in unnecessary external shots. It was a good choice.

In order for the concept to develop, the film builds on the great performances of the main cast: Ana de Armas, as guest Andrea Rivera, again uses her beautiful eyes and innocent air to seduce the protagonist and the spectator; Helen Hunt, long on the big screen as an actress, returns in this thriller with a special appearance by Bart’s patient mother; Tye Sheridan carries the film with honesty, building a very intelligent boy with an autism spectrum who at the same time has no interpersonal experience, has enough security in the things he does, to the point of being responsible for the first few hours of his work. 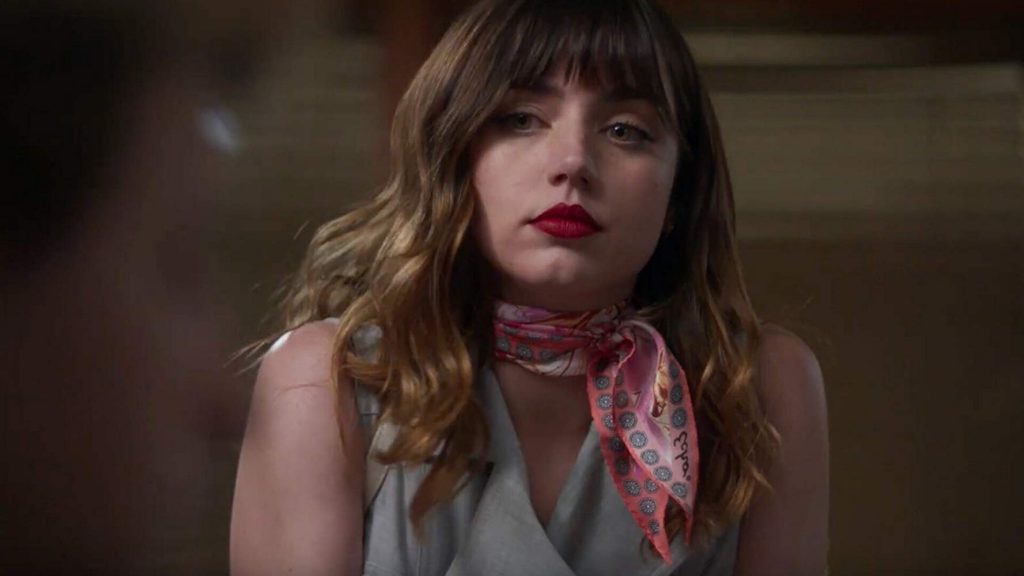 “The Receptionist” is one of those movies that you can’t talk about much if it doesn’t spoil. Well constructed, it references the good suspenseful stories put together by Harlan Coben or Patricia Highsmith, so it’s a safe option for a good movie on Netflix. 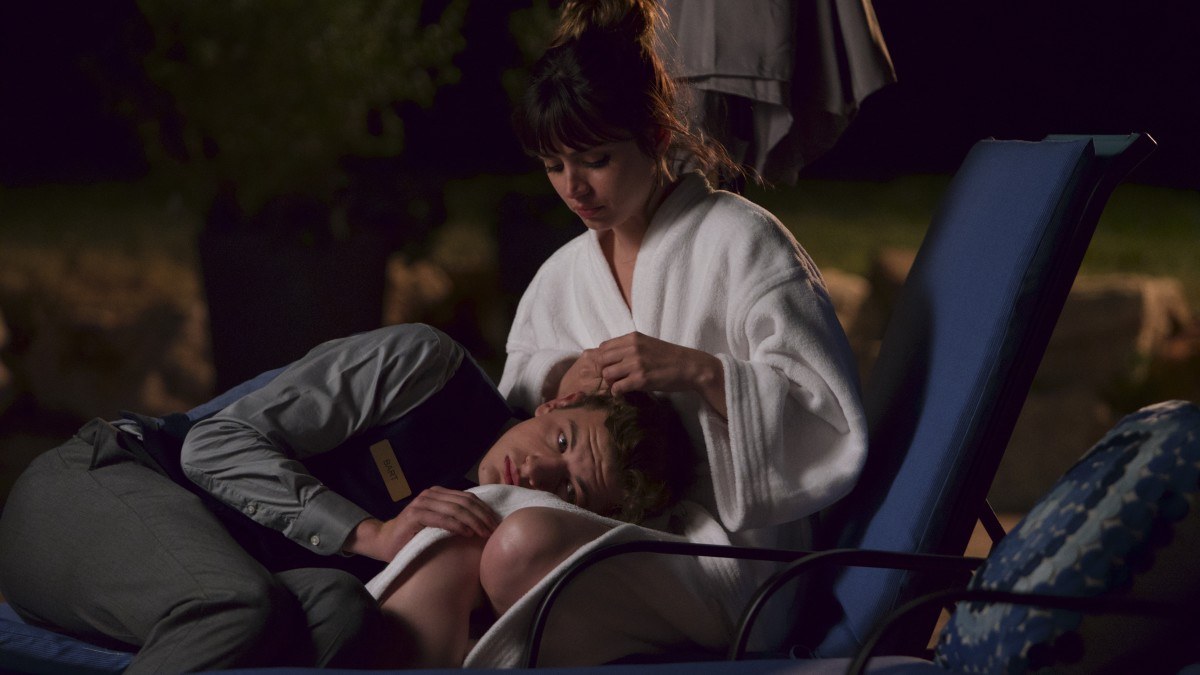