The year 2021 is already starting to get busy with the launch of streaming platforms, after all, from the first week the Brazilian viewer will be able to see the new miniseries based on Stephen King’s book: “ The Stand ”, made available by the Starzplay on-demand rental platform. However, there is the trigger alert: “The Stand” is about a flu-like viral epidemic, which is affecting people’s airways and simply wiping out 7 billion people in the world’s population. So if you still haven’t recovered from everything that happened in 2020, this might not be the most suitable entertainment for you. 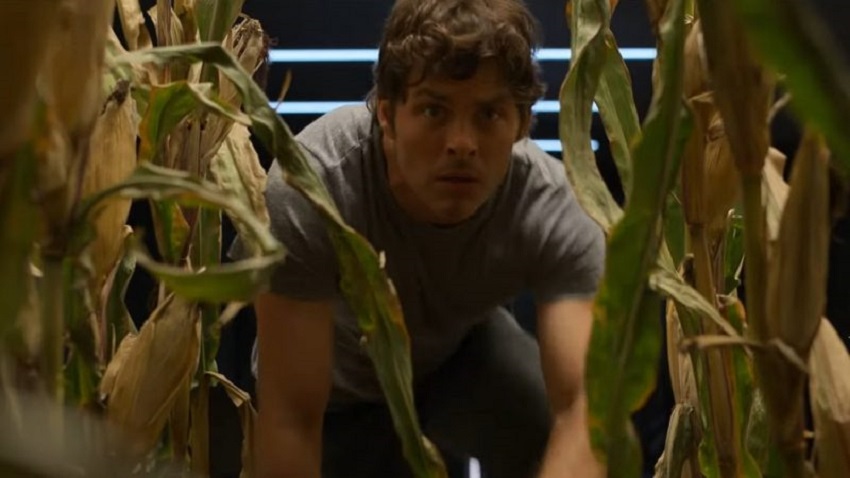 Harold Lauder (Owen Teague) is a bizarre young man, who stalks Frannie (Odessa Young), his former nanny, for whom he has an obsessive passion. All is well in your make-believe world until one day suddenly several people around you start having strong flu-like symptoms and, over the days, most die. So Harold – who is a frustrated science fiction writer who collects a number of editors’ rejections – realizes what is going on and sets up a plan to isolate himself in a certain place, where he has founded a community of survivors. He convinces Frannie to follow him and, along the way, leaves messages for the other survivors who have received the call from Mother Abagail (Whoopi Goldberg) to get there. Gradually, Nadine (Amber Heard), Stu (James Marsden), Larry (Jovan Adepo) and others begin to live in this community, in a post-apocalyptic world, and, over time, old problems come to the fore. surface in the coexistence between human beings. 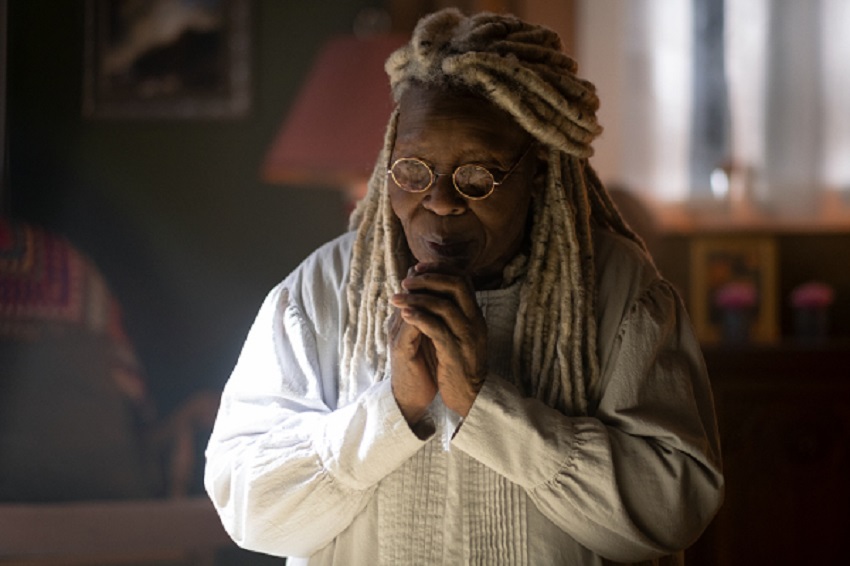 Divided into nine episodes of about an hour each, the Twelve-Handed Storyline – Josh Boone, Benjamin Cavell, Jill Killington, Knate Lee, Stephen King and their son, Owen King – weaves the story into two stages, past and present. , from the point of view of several characters, who become the protagonists of their cores until finally everything comes together. This is a technique widely used by Stephen King himself, and his loyal readers will easily recognize the structure developed by the series, based on the book “The Dance of Death”. At the same time, for those unfamiliar with the Master of Terror storytelling, this line of presentation can seem a bit confusing – until finally things are cleared up. 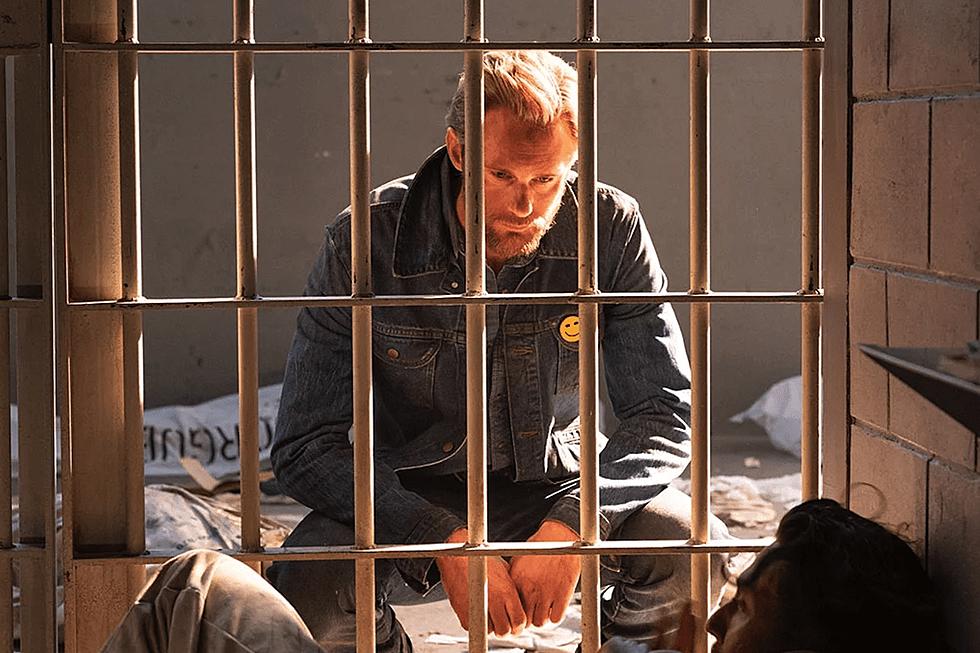 Directed by Josh Boone – who is also responsible for creating “ The Stand ” in a miniseries format – in general, the production manages to balance the multiple hearts and the mystery that knits them together well until they reach the point that the viewer just finds in the first episode (but only then is it explained for good). In contrast, he elaborates a bit too much caricature for the central characters – Harold, Mother Abagail and Randall (Alexander Skarsgård), leaving them a bit too enigmatic in a clash between good and evil.

“The Stand” is a sci-fi series with a hint of terror for fans of the good times of “The Walking Dead”, with a lot to do with what we live in today. If you can disassociate yourself from the reality on the streets, then that’s good fun for the start of the year, not least because the series brings a different ending to the book, written exclusively by Stephen King. 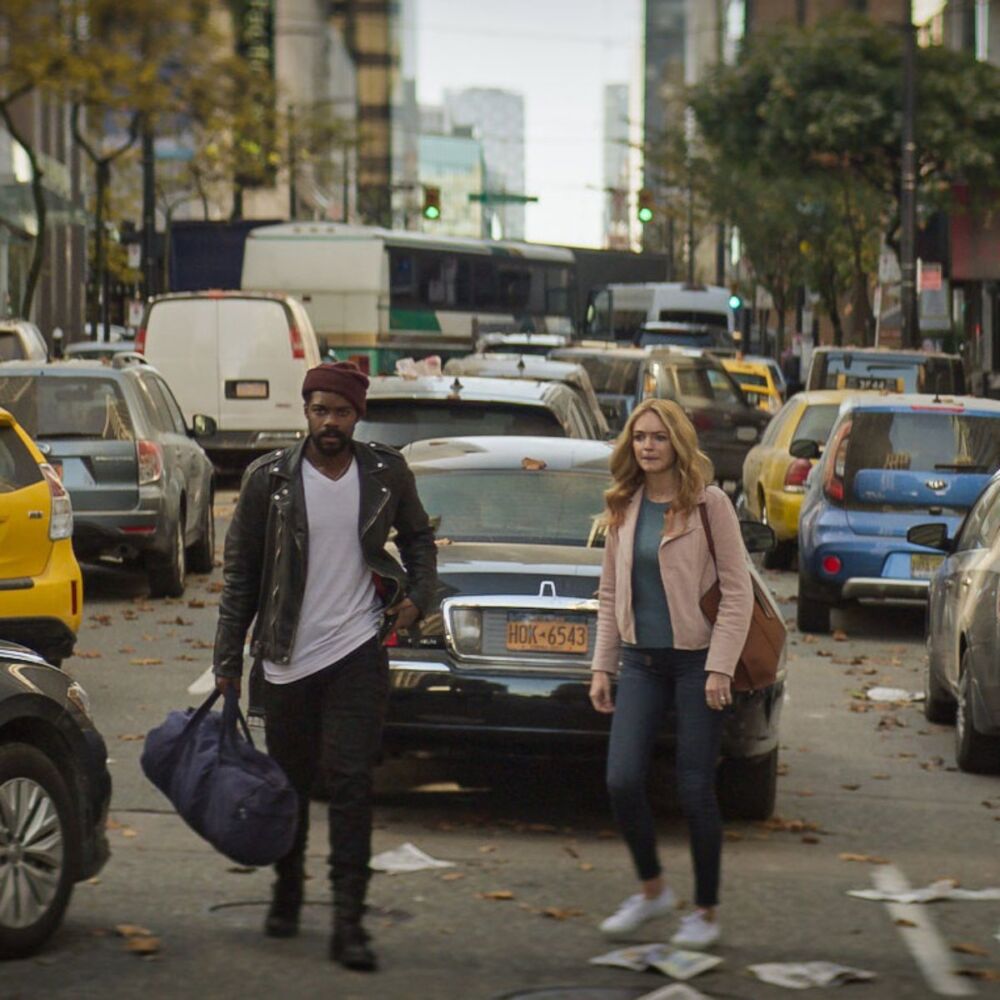