At the end of 2019, fans of fantastic sagas were amused by the release of the first season of “The Witcher”, a tale based on the eponymous writings of legendary Polish novelist Andrzej Sapkowski. However, despite good intentions, the iteration failed to convince audiences with an engaging adaptation which, while trustworthy in the novels, failed to find a strong enough line of force to create its own identity – relying too much on the charisma of the major actors and an anthological dive to at least bet on constant twists.

Two years later, showrunner and executive producer Lauren S. Hissrich announced that the adventures of the mighty wizard known as Geralt of Rivia (Henry Cavill) were about to return to Netlfix – leaving us in a dilemma as to what what to expect from the new episodes. Contrary to less optimistic expectations, the second season of the series achieved the rare feat, in addition to expanding the mythology architected by Sapkowski, perfecting virtually every aspect that failed in the previous cycle, allowing the immortalization of more complete and emotional arcs, without losing its essence, the mythical ensemble on the continent and without leaving aside the thematic forays extremely necessary for contemporaneity – such as intolerance to others, racism and family questions. Affirming itself as one of the best productions of its kind in 2021, “The Witcher” delivered everything we hoped for in a haunting and electrifying journey. 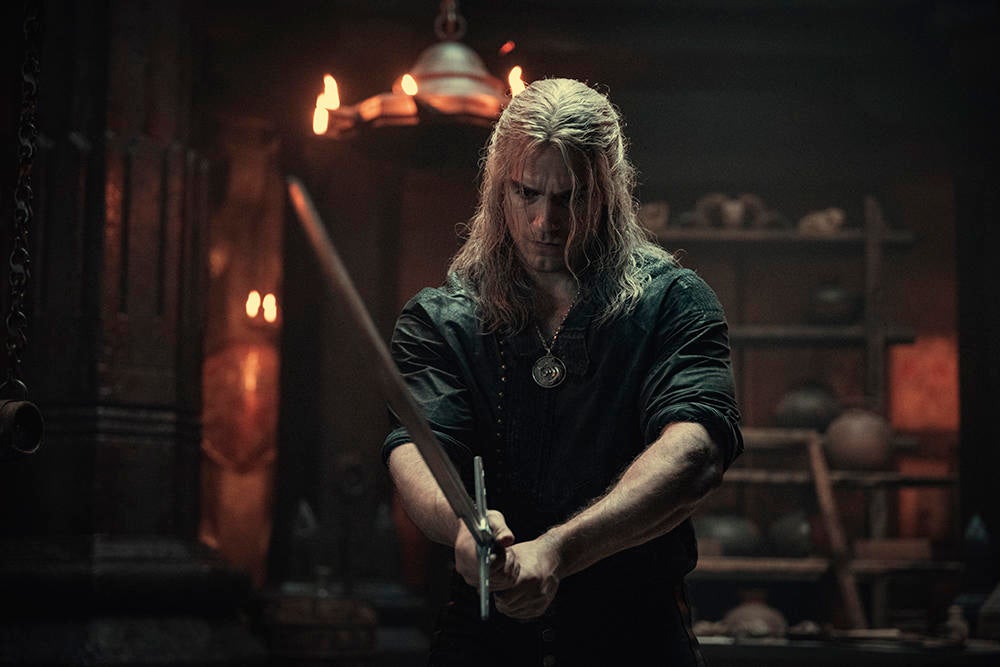 As his debut served as a presentation of characters who were marked in pop culture by the aforementioned books and the acclaimed game franchise, Hissrich, allied with a skilled technical and creative team, realized he had the elements necessary to nourish the multiple personalities existing on the continent, from the fierce impassibility of Geralt and the other wizards (who play a gigantic role in the episodes), Yennefer of Vengerberg (Anya Chalotra) and the other wizards and wizards who inhabit the continent, and Princess Cirilla de Cintra (Freya Allan), a common bond contested by the most diverse forces who wish to dominate the world and shape it as they see fit. In addition to all this, a legion of monsters, demons and evil beings that swarm small screens to engulf us in a whirlwind of powerful and breathtaking action sequences.

However, while the fight scenes are beautifully choreographed and keep up the frenetic pace of production, it is the development of the main characters and supporting actors that deserves our attention, as it does not rely on the shallowness of cheap formulas and really allows them to grow through obstacles, mistakes and regrets. The clearest example of this is that of Yennefer who, after saving everyone at the Battle of Sodden, was captured as a prisoner of war, lost her magical powers, and was treated as a traitor and possible spy by those she had defended all her life. Devastated and lonely, Yennefer realizes she doesn’t know people like she could, but she never puts her sarcastic personality aside, standing up for her values ​​tooth and nail as she uses her moments of weakness to redeem herself. and sacrifice themselves for the greater good. . 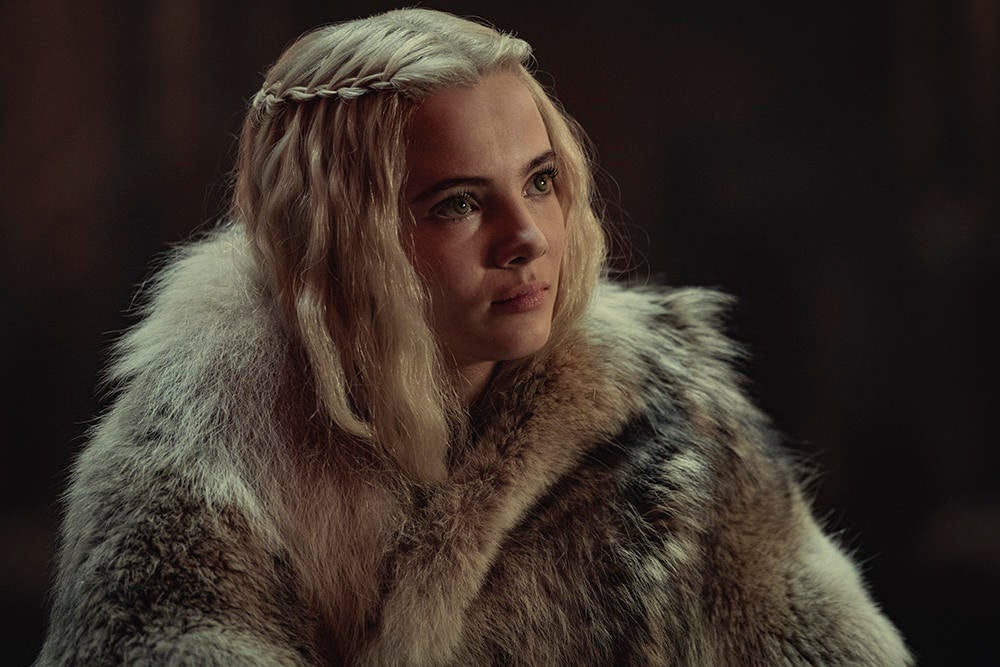 In addition to the witch, Geralt and Ciri steal the show when they appear, dividing the screen or not. For those who don’t remember, the duo were already predestined to meet again long before the events of the present day, and when they do, they harbor a weirdness that takes advantage of an almost familiar alliance between them. In the later episodes, Ciri even comments that Geralt is the father figure he always wanted, supporting the dramatic forays promoted by Hissrich and the editorial staff. Of course, every now and then the exaggeration of the dialogue taints the crystal-clear structure on which the season rests, but not with enough force to cause viewers to move away or alienate.

In this regard, we notice the caution and solidity with which the directors take this journey – in other words, it is remarkable how there is an aesthetic dialogue that merges the episodes into an understandable microcosm and with a beginning, a middle and an end (leaving, obviously, a nice hook for future cycles). There is nothing original to show, but the ambitions are subdued and refer to other titles in the genre masterfully – borrowing pages from the vibrant atmosphere of “The Lord of the Rings” and the more solemn moments of “Game of Thrones”, for example. . The montage follows a similar idea and fearlessly throws itself into an episodic functional and symbolic construction in the most subtle way possible. 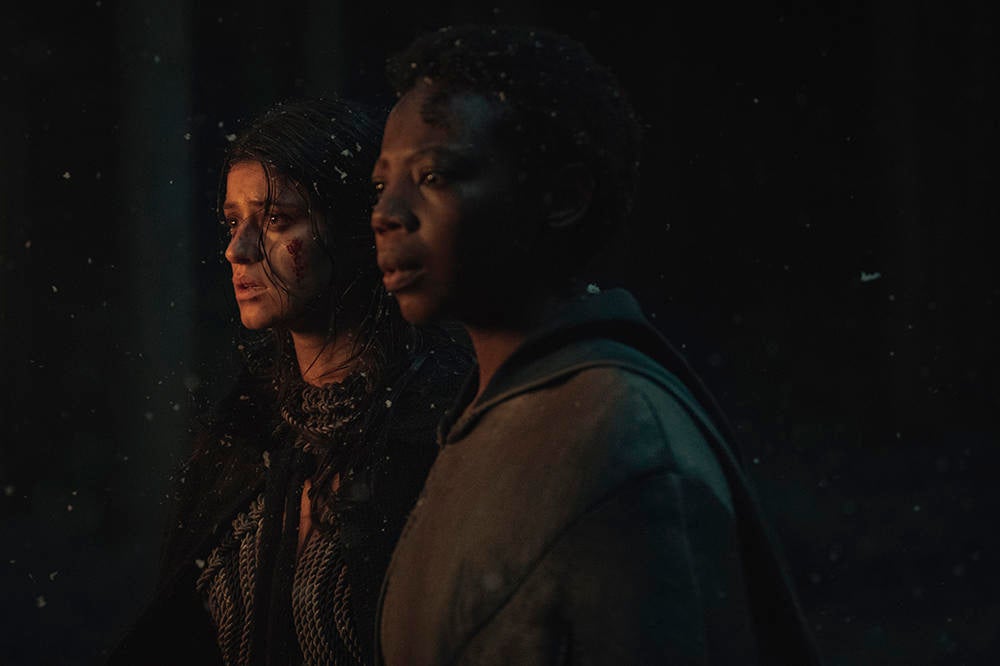 Aside from, the new chapters of “The Witcher” are a beginning of the year giveaway for franchise fans and fantasy enthusiasts who were disappointed or frustrated with the previous iteration. Showcasing different sides of the characters and increasing our empathy or dislike for them, each element of the story blends into fabulous renditions and makes us even more excited for the events to follow.