Why not make a series that mixes all the pop and geek elements adored by millennials? For example, you can take the vibe of several hypado movies, place the story in the distant future (but not that far), play modern outfit, and put a title in English, even though the production is German. This is “Tribes of Europa”, the new youth thrill series from Netflix. 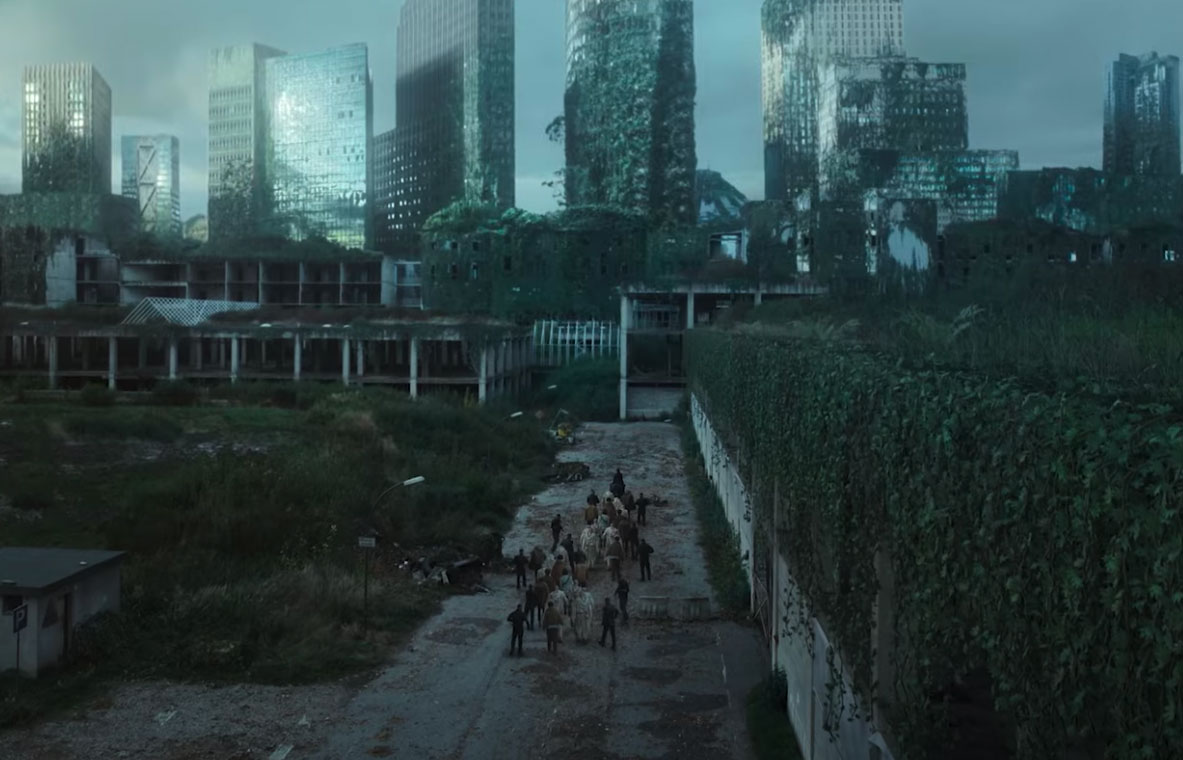 The year is 2074. Decades earlier, the world was wiped out by the dark December, which wiped out most of Earth’s population. Human beings on the left joined tribes, especially in ancient Europe. We thus know Liv (Henriette Confurius), Kiano (Emilio Sakraya) and Elja (David Ali Rashed), three brothers who are part of the Origen tribe, founded twenty years earlier by the mother of Liv and Elja. One day, the three witness an Atlantis plane crash and Elja finds the pilot, who gives her a magic cube to complete her mission to take her to the Ark. What they didn’t know was that the Raven Tribe were also watching this cube, and they end up invading and destroying Origen, changing the course of history forever. 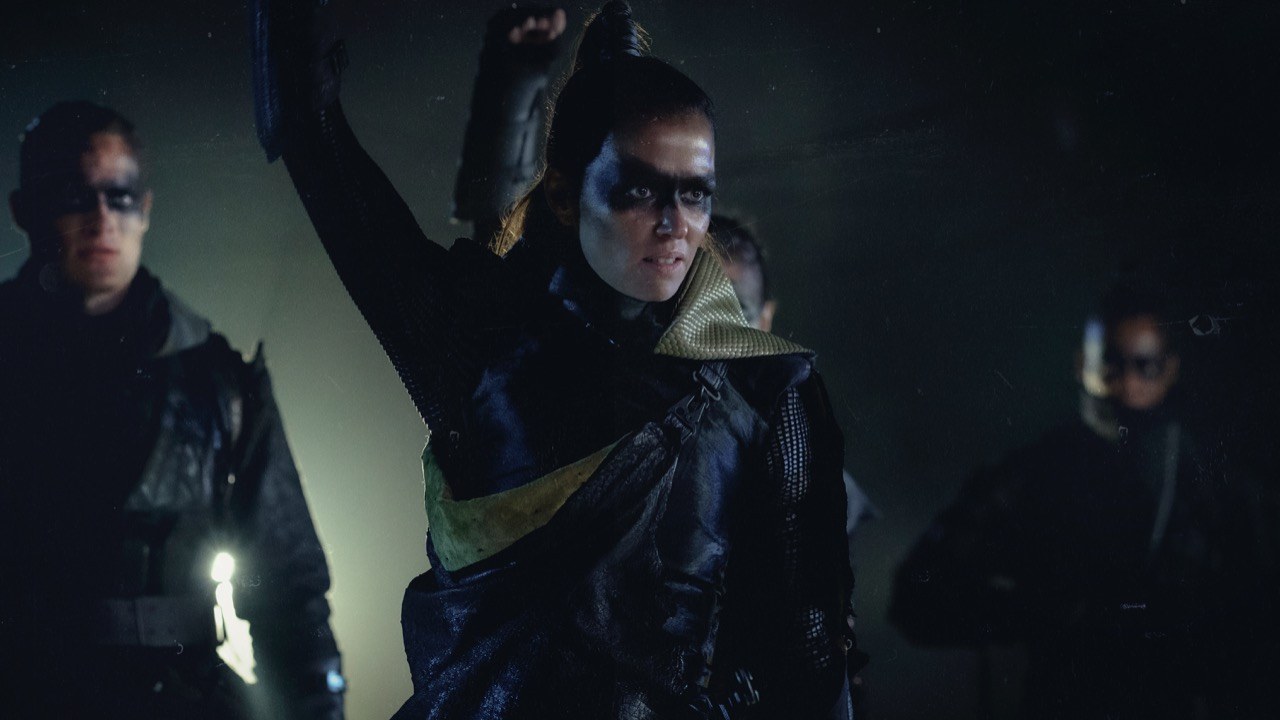 In the opening minutes of “Tribes of Europa”, we realized that the plot of the series is very weak – and pretentious. In order to place the plot in an epic atmosphere, the screenplay by Jana Burbach, Benjamin Seiler, and Philip Koch splits the trio of protagonists into three individual journeys – which ends up resulting in even more sluggishness with which the entire plot progresses. Liv ends up in the Scarlet Tribe, where she meets a kitten and wants to come up with a plan to save her family, enslaved by the Raven people. However, her story focuses solely on the novel and attempts to put her plan into action, an unsuccessful recovery from “The Hunger Games”; Elja is a mala, almost as boring as Frodo from ‘The Lord of the Rings’, and David Ali Rashed struggles to give emotion to his character, whose mission is to take the ring (I mean, the cube ) in a dangerous place with the help of Moses (Oliver Masucci, from “Dark”), the best character of the series, but with funny faces Jack Sparrow; Kiano is the one with the best trajectory, after all he will find himself in the den of the bad guys, which is a real metamorphosis of the concentration camps with the appearance of a BDSM nightclub. 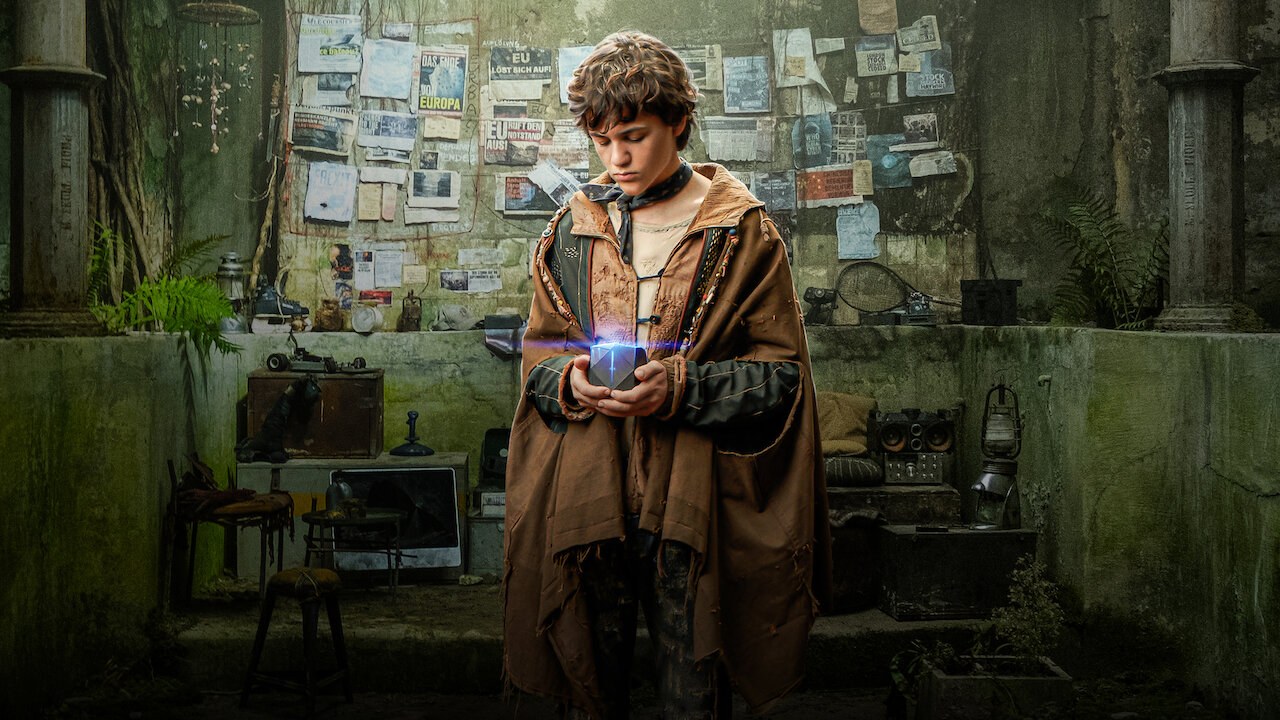 Well-intentioned, the story created and directed by Philip Koch is ambitious in trying to grab historical facts (like the world wars) and give them an MTV pop outfit to speak the young language. However, under layers and layers of special effects and super German production, we have a superficial story, which sucks in recent modern references like ‘Maze Runner’ or ‘Mad Max’, chews up whatever we have seen and are trying to recreate the juice in serial format called “Tribes of Europa”. At least the villains are weird and the soundtrack is cool; for the rest, it should only appeal to young people who lack the aforementioned franchises. 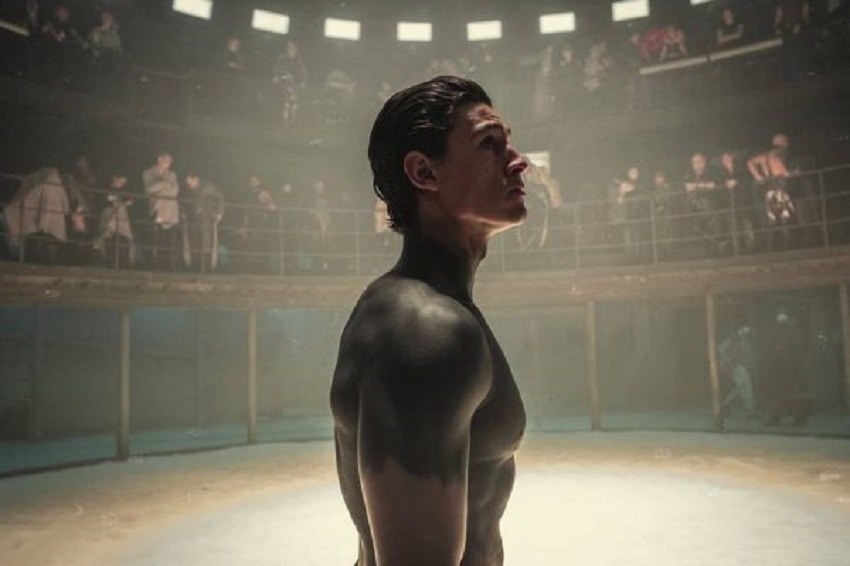