No matter where you are, the period of transition from youth to adulthood is very murky, accompanied by doubts, uncertainties, fears, dreams and … secrets. It seems like a lot of things can’t or shouldn’t be told to young people, which causes many teenagers to chase after answers on their own – often, stumbling along the way. This is what we can see in “Yes, God, Yes”, a new comedy-drama that debuts on on-demand rental platforms this week. 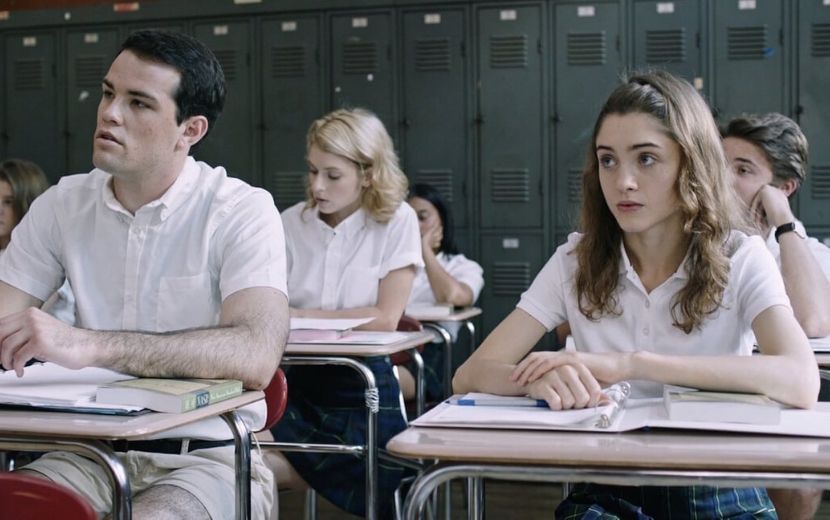 Alice (Natalia Dyer) is around fifteen and completely confused by everything she’s feeling. The only daughter of an extremely Catholic family and a student in a school of this religion, Alice does not know what to do with teenage hormones, until one day she falls into an internet chat, in which an anonymous person sends her provocative photos. and says things she never thought she would hear. He’s been thinking about these hotter things ever since, playing with himself to see what happens. And it all gets worse when Alice travels with friends from school to a spiritual retreat, where she sees and feels things that need to be hidden from others. 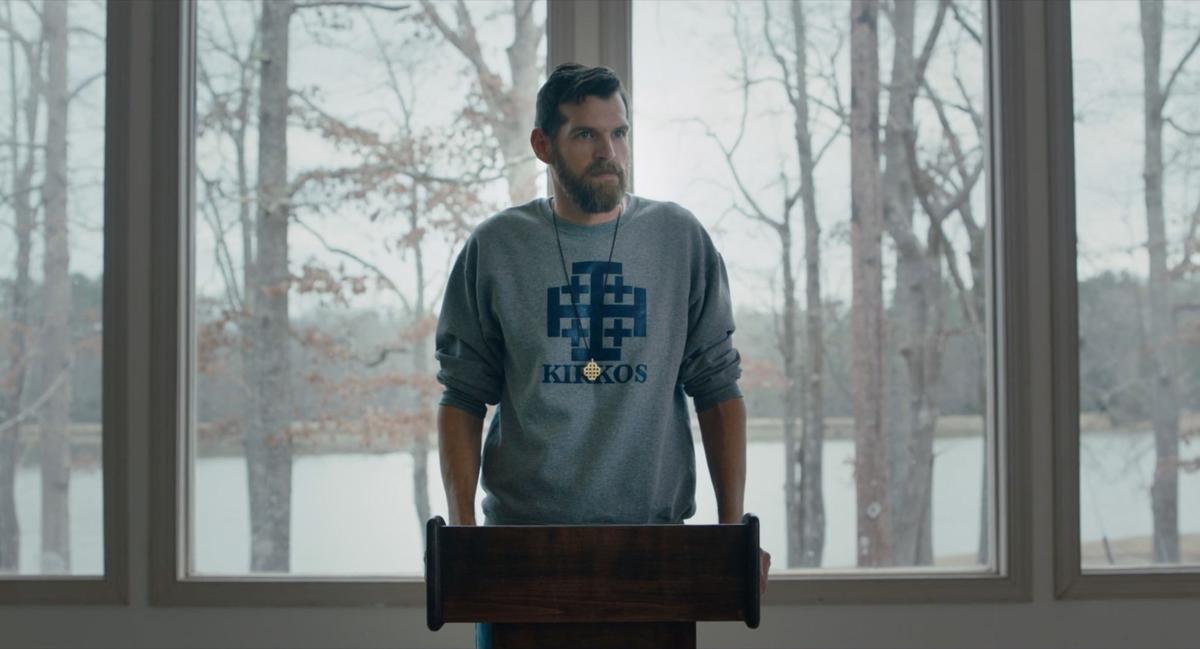 Written and directed by Karen Maine, “Yes, God, Yes” is a thought-provoking light comedy. The argument brings back the old concept of young people from the countryside whose universe has not yet expanded and who, therefore, follow without questioning the guidelines of the family-school split – without questioning. However, the arrival of the Internet in homes in the mid-1990s resulted in a drastic reduction in distances between territories and, through anonymous discussions, many online relationships (and frustration) emerged and many sharing photos, audios, videos and sex chats. 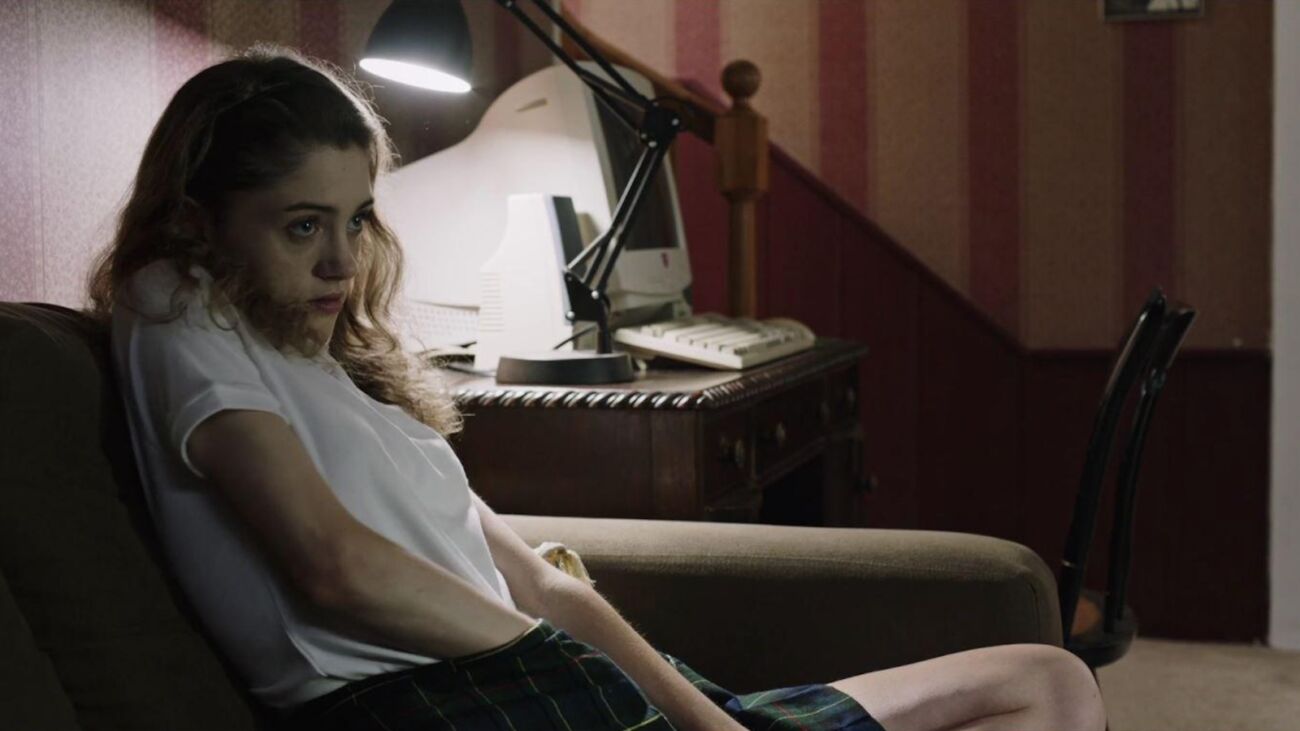 The thirty-plus viewer easily identifies the issues raised in the argument, but perhaps the younger ones do not reach the depth of the expectation that it was, all of a sudden, to have a stranger talking about sex in a universe where hardly anyone had the internet and didn’t even know how it worked. With humor and in a very light-hearted manner, “ Oui, Dieu, Oui ” tackles subjects that are still unpronounceable taboos, not just in Catholic circles and their obstacles to speaking openly about sex (and the doctrine punishment and guilt to those who show interest in the subject) as well as the oppression that occurs specifically against girls, whose sexuality and sex education are denied from an early age.

Natalia Dyer convinces as a shy and silent teenager in search of understanding, proving herself perfectly capable of taking the lead in any plot. Karen Maine’s staging offers a provocative debate with its plot, the editing and editing of which is somewhat hampered by the lack of connecting scenes. Yet “Yes, God, Yes” is a fun and uncomfortable film that highlights the taboos imposed by the social media in which we operate and how these taboos weigh even more heavily on women. 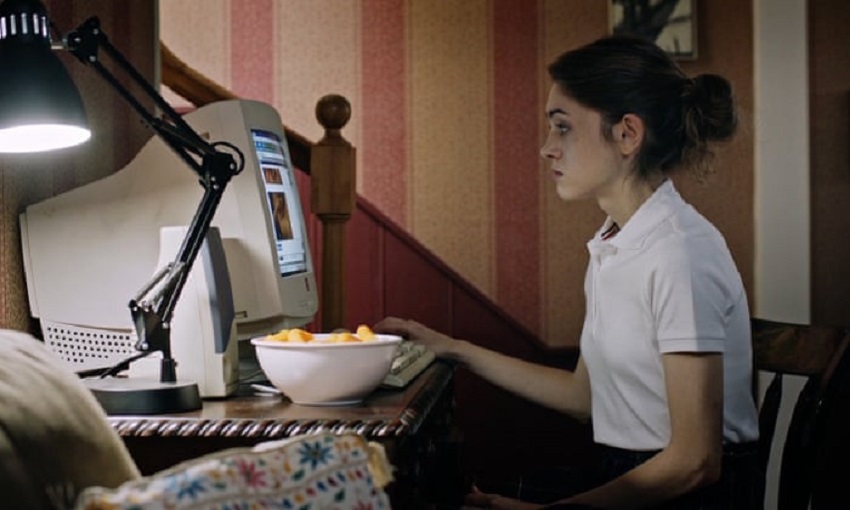