An adventurous couple who convince their friends to explore a remote cave system in the forests of northern Australia. At the approach of a thunderstorm, they descend to the entrance of the cave, which begins to be flooded, and find themselves threatened by a herd of crocodiles, which will lead to an intense fight for their survival.

»Sequel to Australian horror film ‘Medo Profundo’, released in Brazil directly on video by PlayArte in 2007; 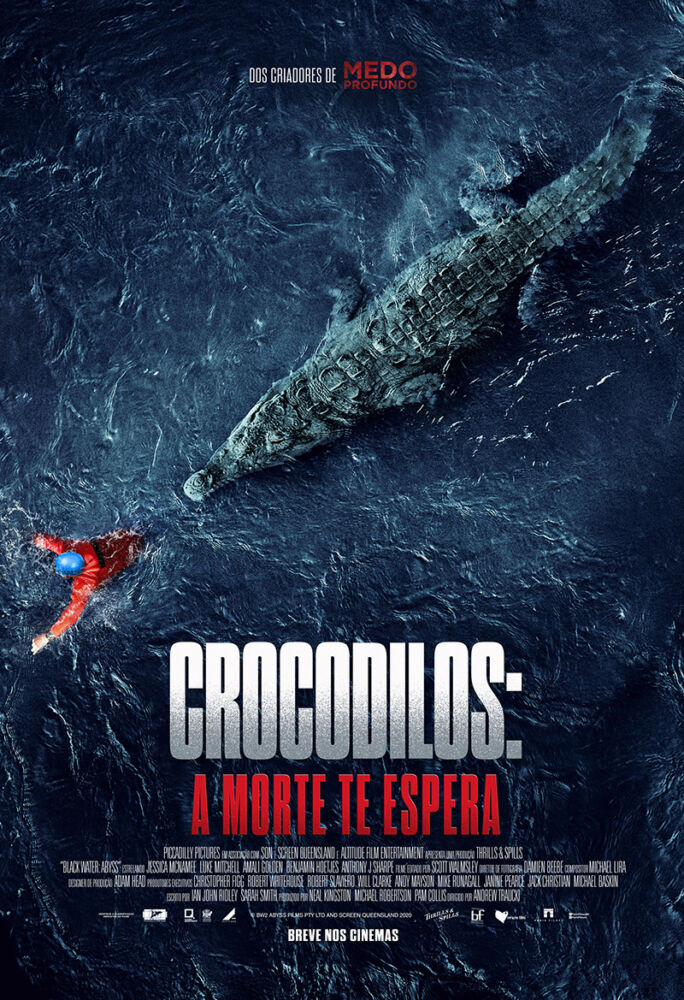 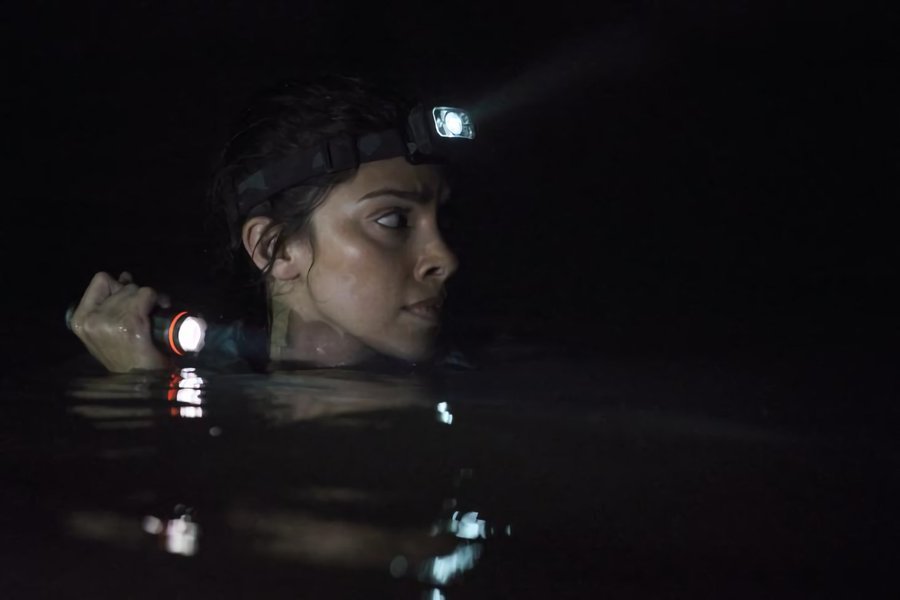 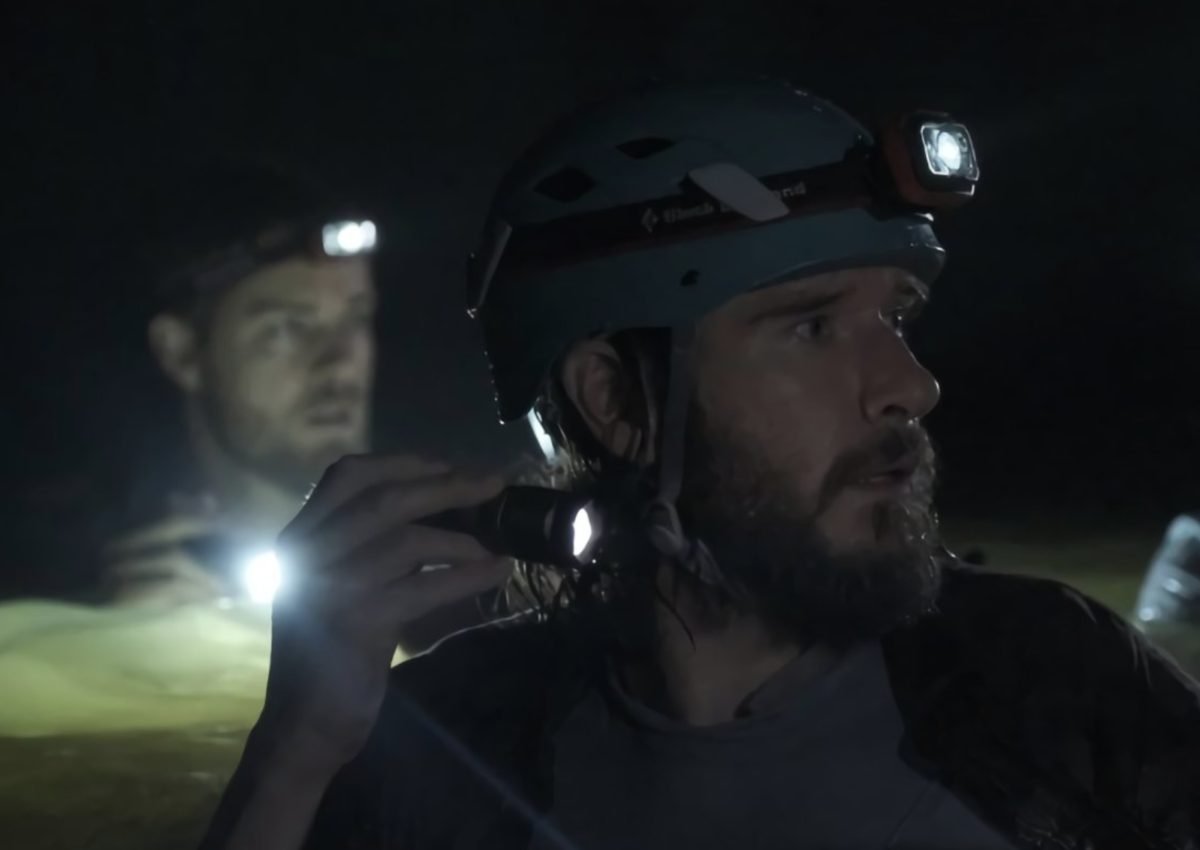 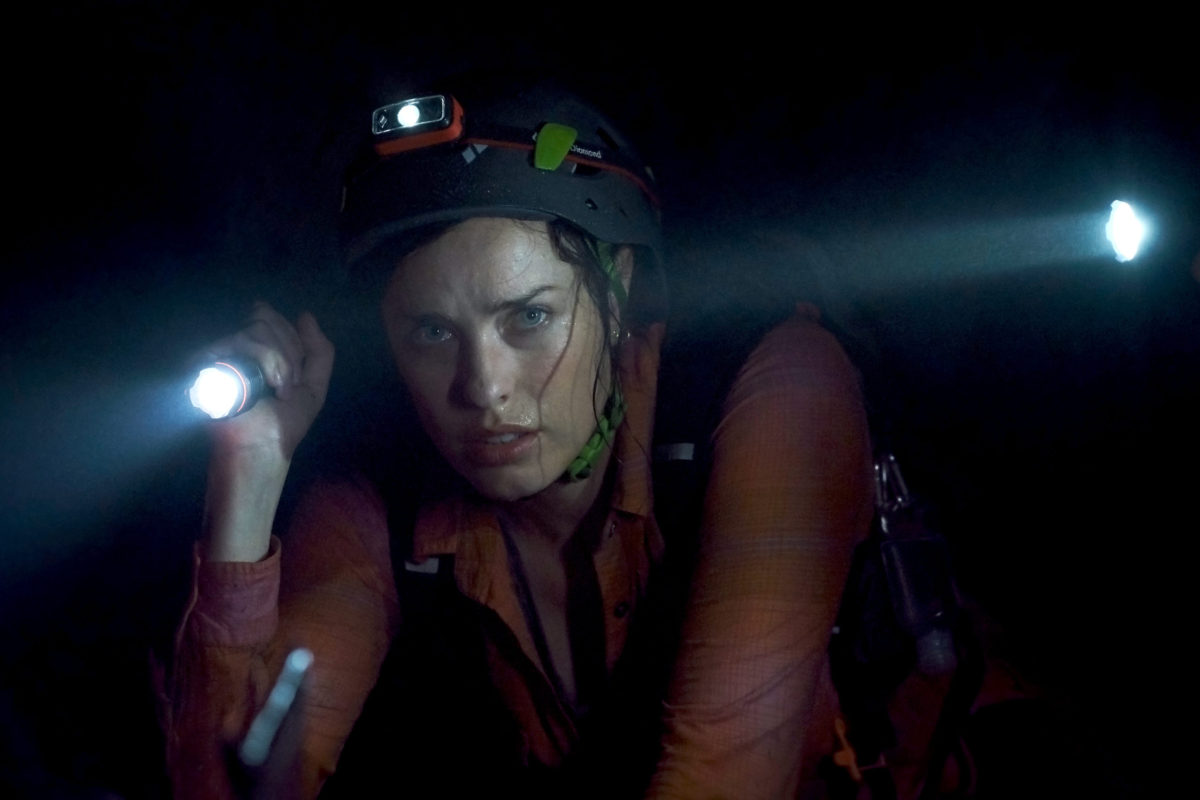