The long-awaited live-action version of the villainous ‘Cruella’ is days away from its theatrical and Disney + Premier Access debut and new production footage has been released.

The material was shared exclusively by Total Film magazine. 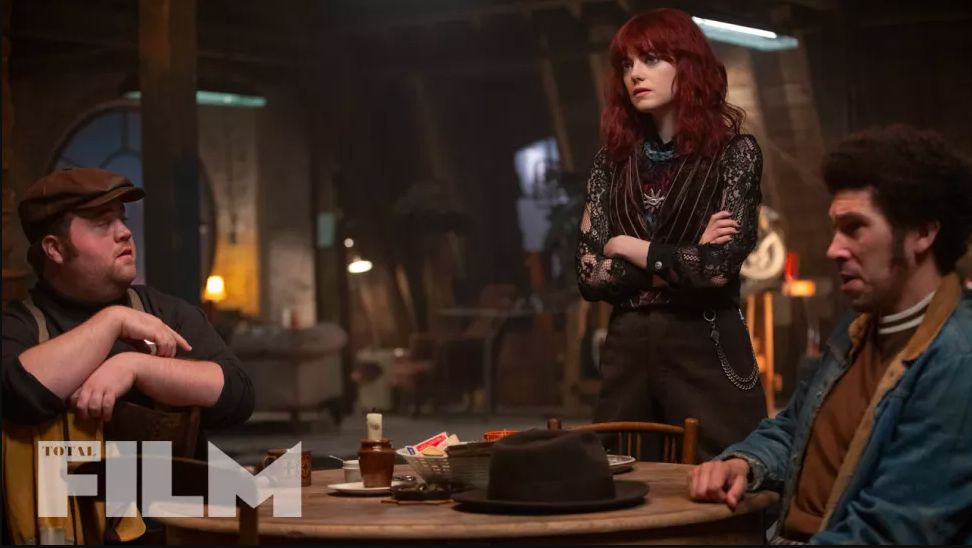 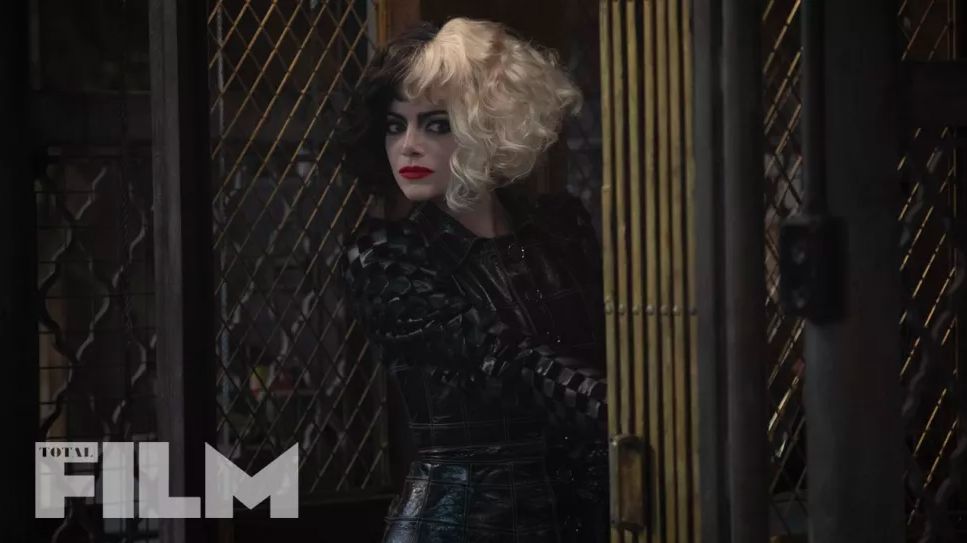 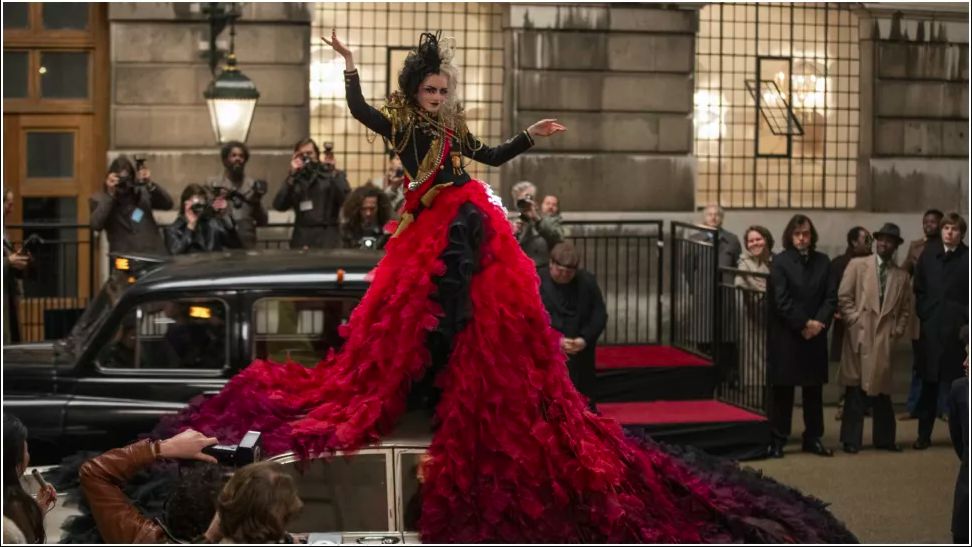 Recalling that the production soundtrack is now available. 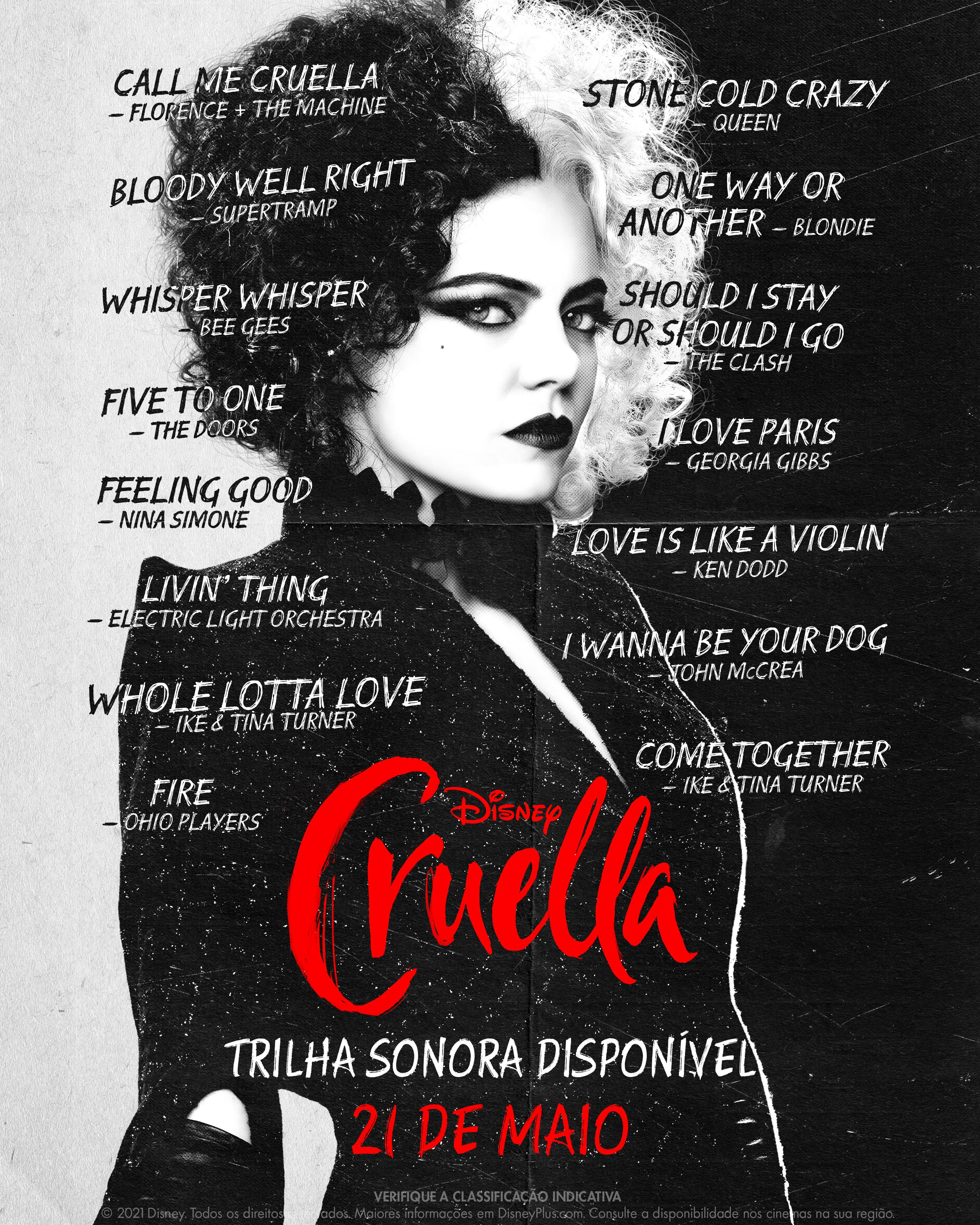 ‘Cruella’, a new live-action film, presents the story of legendary and most iconic – and notoriously fashionable – Disney villain, Cruella de Vil. Set in 1970s London in the midst of the punk rock revolution, the film features a young con artist named Estella (Emma Stone), a smart and creative girl determined to make a name for herself through her designs. She befriends a pair of young thieves and together they build a life for themselves on the streets of London. One day, Estella’s flair for fashion catches the eye of Baroness Von Hellman (Emma Thompson), a fashion legend who is terribly chic and scary. But their relationship sets off a course of events and revelations that will make Estella embrace her rebellious side and become evil, elegant, and revenge-oriented Cruella.