Marie Claire magazine published some of the costumes that were used by Emma Stone in the upcoming Disney movie “Cruella”.

The pieces were designed by costume designer Jenny Beavan, winner of an Oscar for her costumes in “Mad Max: Fury Road”. 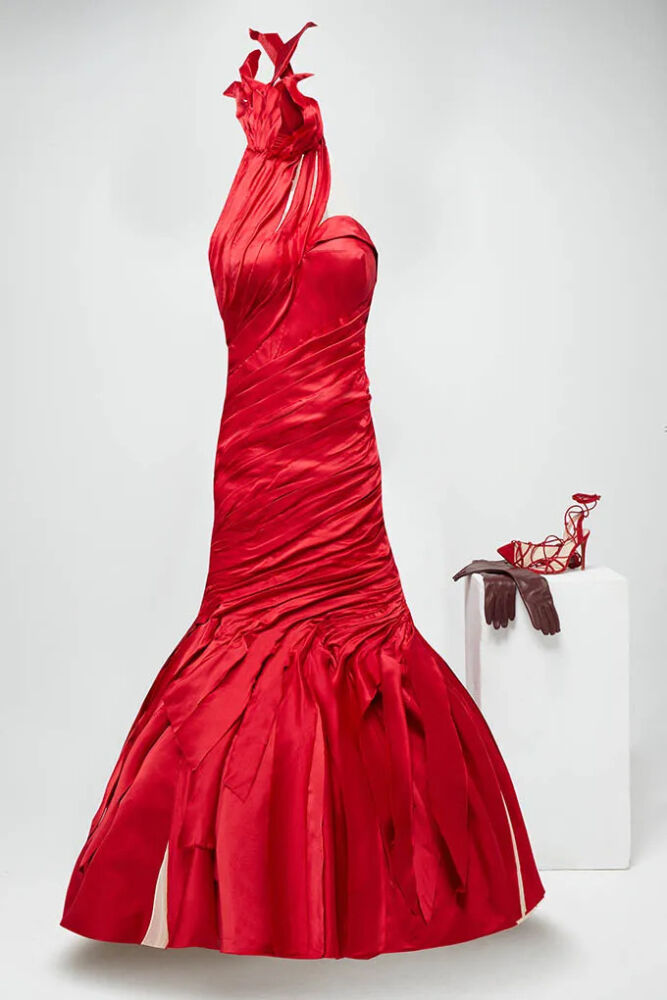 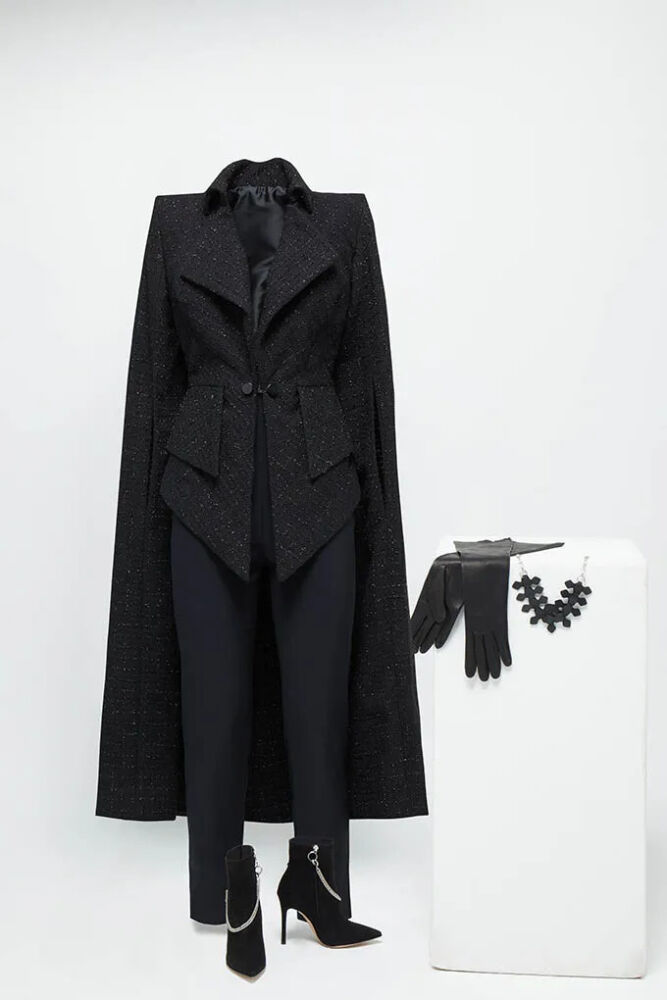 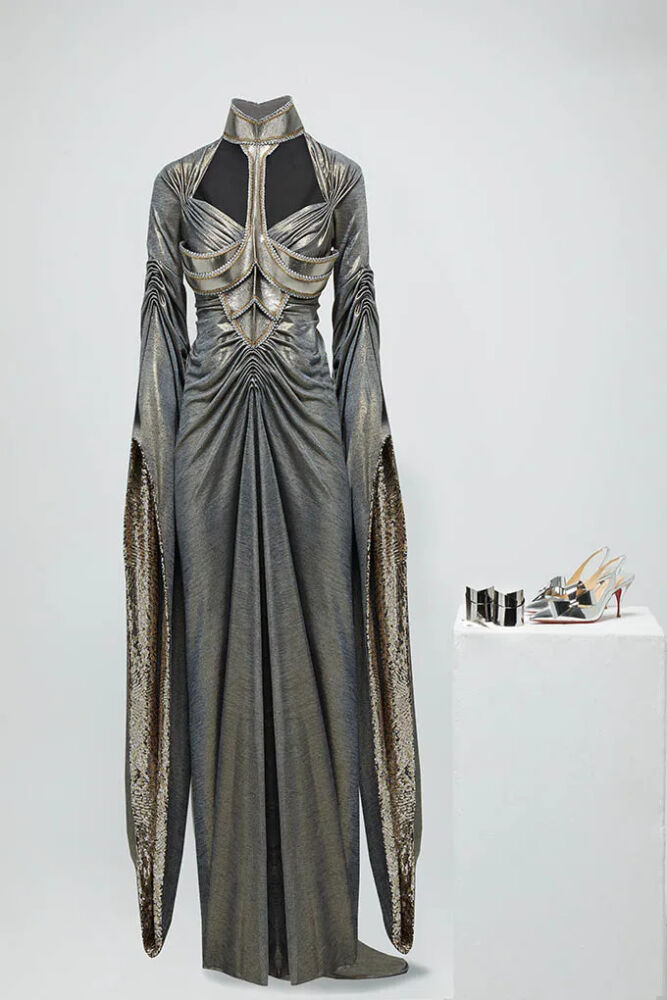 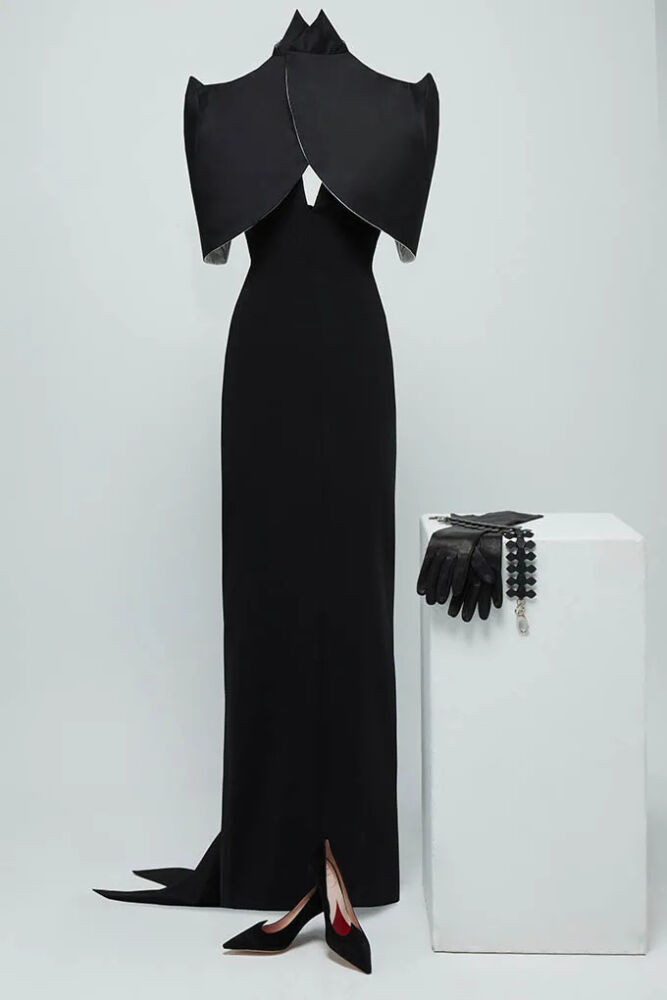 “Cruella,” a new live-action film, presents the story of legendary and most iconic – and notoriously fashionable – Disney villain, Cruella de Vil. Set in 1970s London in the midst of the punk rock revolution, the film features a young con artist named Estella, a smart and creative girl determined to make a name for herself through her designs. She befriends a pair of young thieves and together they build a life for themselves on the streets of London. One day, Estella’s flair for fashion catches the eye of Baroness Von Hellman, a fashion legend who is terribly chic and scary. But their relationship sets off a course of events and revelations that will cause Estella to embrace her rebellious side and become evil, elegant, and revenge-oriented Cruella.