According to TVLine, three new actors have joined the cast of the revival of the investigative drama “CSI,” which is being developed by CBS. 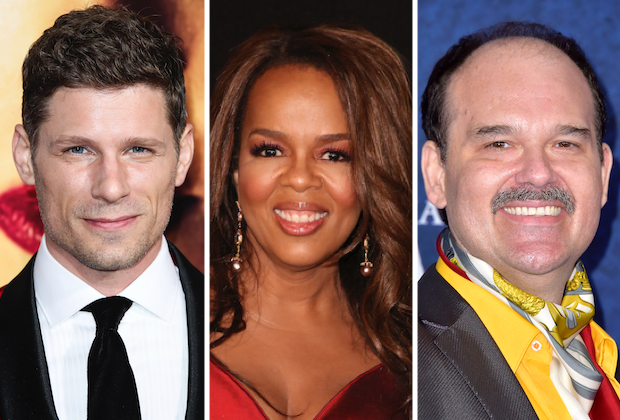 Lauria will play Josh, a Level 3 CSI who is excellent at reconstructing crime scenes. Newsome will live with Maxine, the new manager of the Vegas lab. Rodriguez will bring Hugo, the Chief Medical Examiner who has a somewhat sinister obsession with bodies to life.

The initial plan would be to kick off the revival at the end of 2020, to celebrate the 20th anniversary of the original series, but due to the coronavirus pandemic, production is not expected to debut until 2021.

It’s worth noting that the project has yet to receive the green light and the broadcaster has yet to approve the development of a full relaunch season.