Ahead of ‘Comings and Comings of Love’ and ‘New Year’s Eve’, the British feature film ‘Simply Love’ wowed audiences around the world with the release of a Christmas anthology celebrating life and romance.

Directed by Richard Curtis, the production, launched in 2003, is broken down into ten interwoven stories showing the complexity of the emotion that connects us all: love. Among the characters is the handsome newly elected British Prime Minister David, who falls in love with an official young lady. A graphic designer, Sarah, whose devotion to her mentally ill brother complicates his love life. Harry, a married man tempted by his attractive new secretary. These are lives and loves that come together in romantic London and reach their peak on Christmas Eve.

To celebrate its recent 18th anniversary, CinePOP has put together a list with some behind-the-scenes anecdotes, which you can check out below: 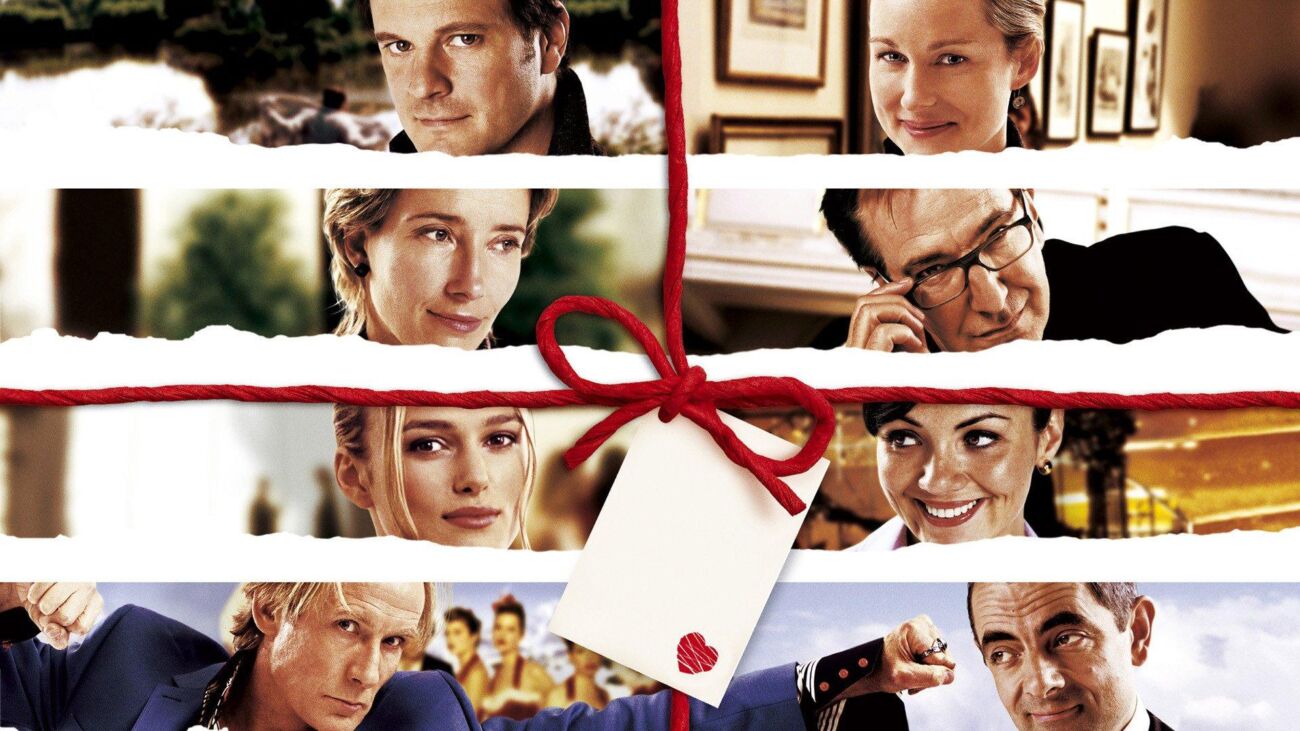 While casting for the role of Sarah, Curtis auditioned for several British girls. However, he said: “I want someone like Laura Linney”. So the casting director said, “For god’s sake, call Laura Linney, then.” Soon after, Linney auditioned for the character and landed the role. The lake in which Lúcia Moniz and Firth “swim” was actually 45 centimeters deep, which required the actors to kneel down and pretend to be in a deeper spot. 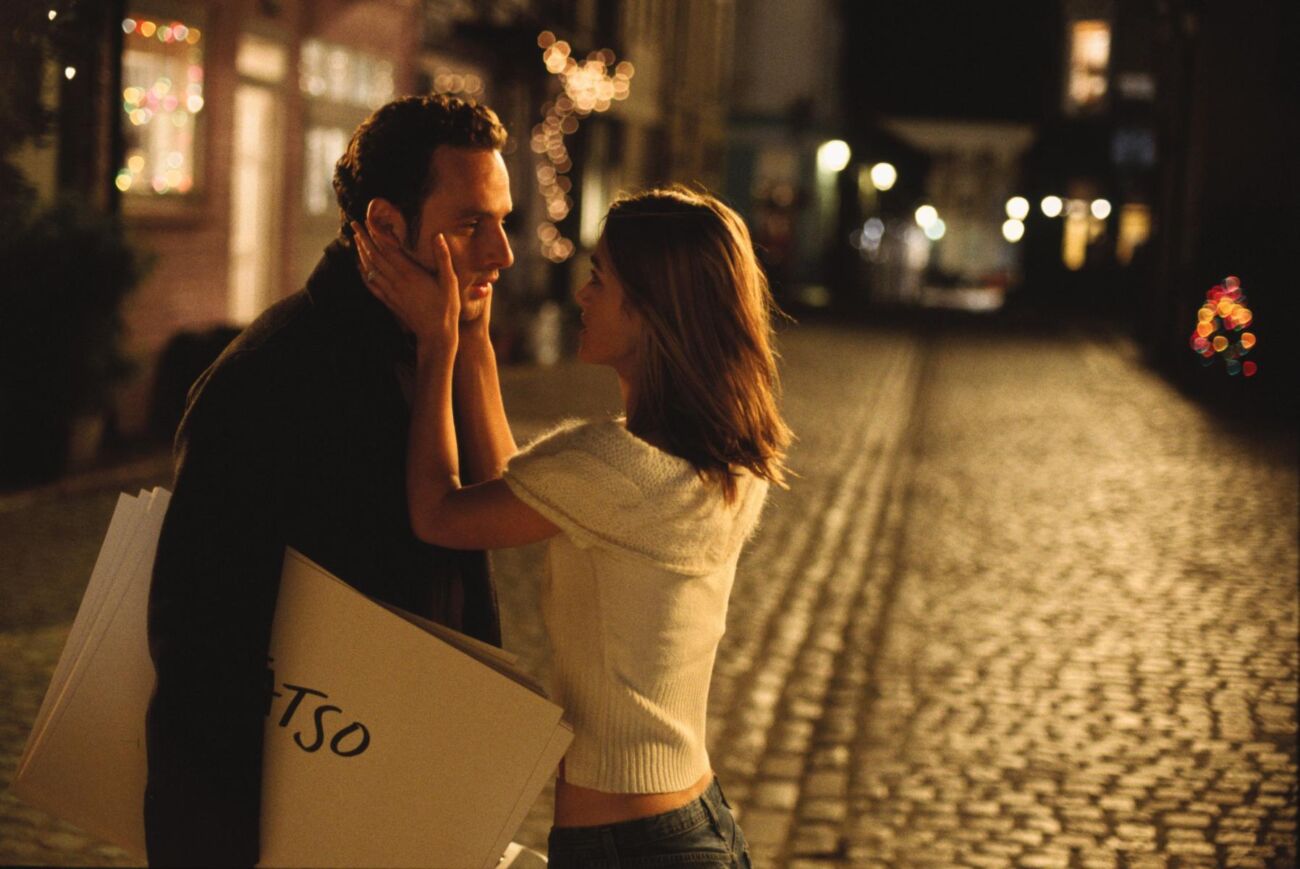 Billy Mack (Nighy) and his manager, Joe (Gregor Fisher), are the only characters in the film who don’t have a story directly related to someone else. Linney commented that he wished his character hadn’t answered the phone while Karl (Rodrigo Santoro) was in his apartment. According to Curtis, who also signed the screenplay, the production had to put Thompson in a “bigger outfit” to make her look heavier because the actress was too thin. 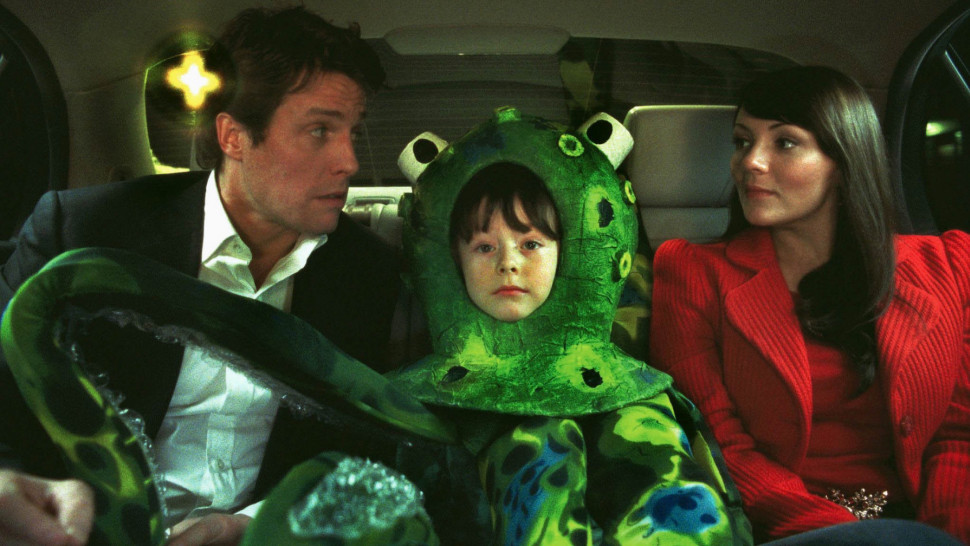 Thomas Brodie-Sangster did not know how to play the drums when he was chosen for the film. Fortunately, his father, Mark Sangster, played the drums and taught him to do the same. Rufus (Rowan Atkinson) would originally appear as an angel and disappear as he walks away from Daniel (Neeson) in the airport footage. The scene where Colin (Kris Marshall) accidentally insults the caterer’s food in his face was originally written for Grant’s character in the comedy “Four Weddings and a Funeral,” but has been deleted from the film. 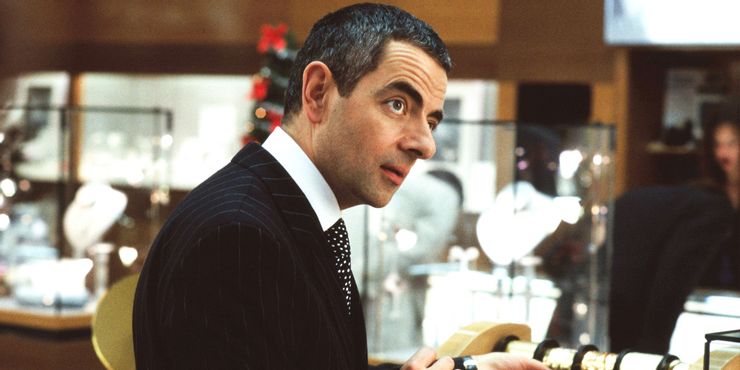 Grant hated the dance scene because he didn’t believe a prime minister would do something like that. For her one-minute appearance in the feature film alone, Claudia Schiffer received the generous sum of € 200,000 (approximately $ 300,000 at time of release).