Ten years ago, legendary director Steven Spielberg directed the long-awaited feature film adaptation of “The Adventures of Tintin”, based on the acclaimed eponymous comic book by Belgian author Hergé.

Combining three stories from the saga into one story – “The Crab with the Golden Claws”, “The Secret of the Unicorn” and “Rackham’s Treasure” – the animation revolved around the main character, a young reporter who is always behind good material. One day, he sees a model of an old galleon for sale in the street and decides to buy it. When he discovers that the object contains a hidden clue of a valuable treasure, Tintin embarks on a dangerous adventure that crosses the world – and which puts him on an equal footing with the forces of evil who want to destroy it. .

With a screenplay by Steven Moffat, Edgar Wright, and Joe Cornish, the film brought Jamie Bell, Andy Serkis, Daniel Craig, Simon Pegg and several others to the voiceover cast. Praised by critics for the production’s adventurous content, “Les Aventures de Tintin” won the Golden Globe for Best Animation, along with dozens of other nominations, in addition to grossing $ 374 million in the box. global office.

To celebrate its impending birthday, CinePOP has put together a list with several behind-the-scenes anecdotes, which you can check out below: 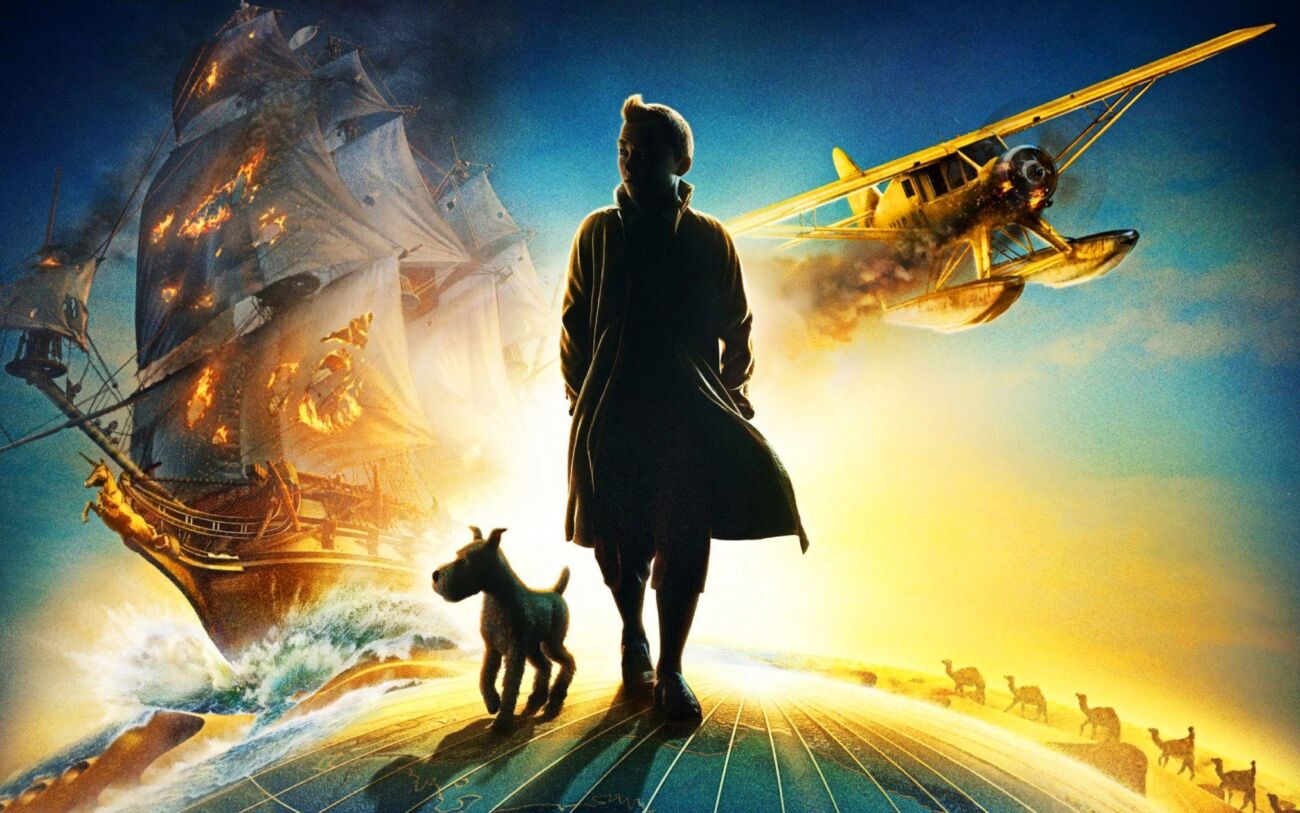 Despite being critically acclaimed and becoming a major award favorite, the film was left out of the Best Animation category at the Oscars, only getting a nomination in the Best category. Original Sound Track. The reason for this was the technique used to construct the film (MOCAP, which uses motion capture of real actors as the basis for post-production processing), not accepted by the Academy of Motion Picture Arts and Sciences.
The painter who appears at the start of the work bears a certain resemblance to the creator of the comic book saga, Hergé. Later, he painted a portrait of Tintin in the style of the author. 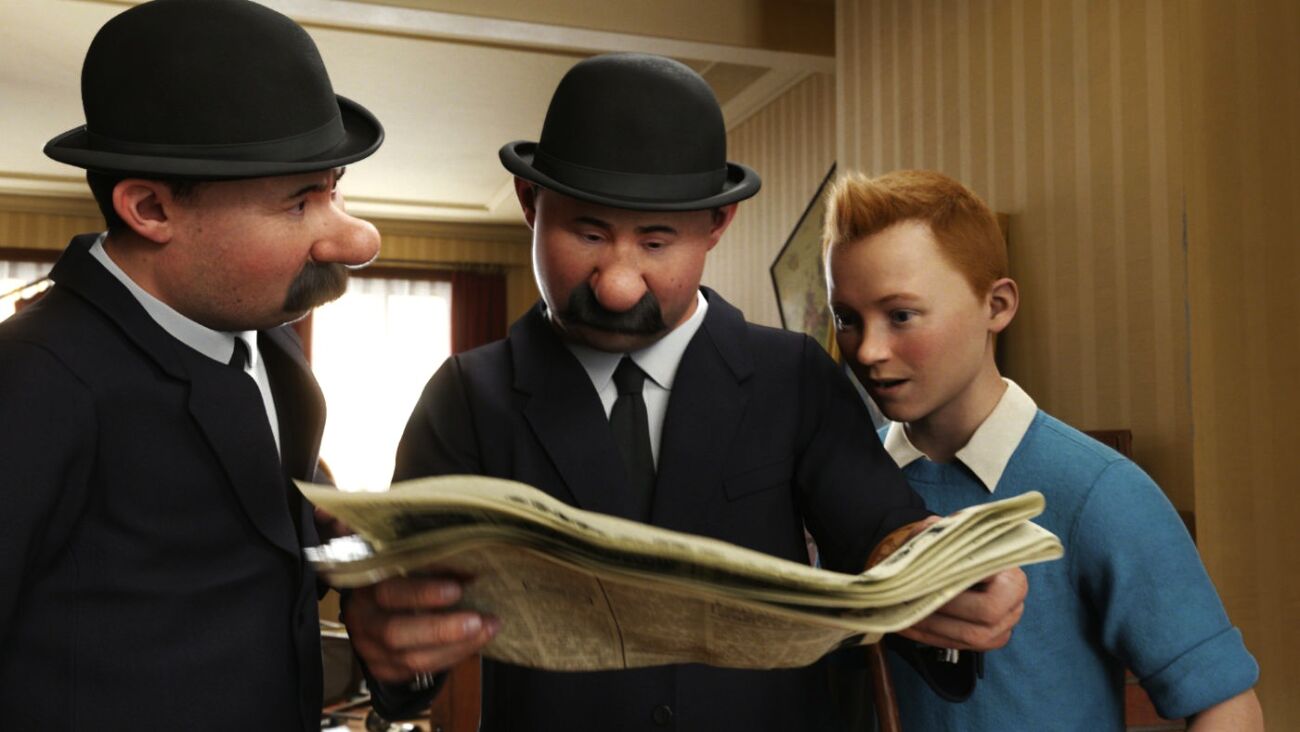 Spielberg is known for a number of iconic films such as “Jaws”, “Jurassic Park”, “Indiana Jones” and “ET – The Extraterrestrial”. With ‘Tintim’, the director will make his first foray into the animated genre. At first, Spielberg would do a live-action adaptation of the comic and had called Peter Jackson (“Lord of the Rings”) to see if his company would work on the film. However, Jackson rejected the proposal and convinced Spielberg that live action wouldn’t do the comics justice – and that motion capture would be a better technique. It was the first film outside Pixar Studios to win the Golden Globe for Best Animation since the category’s inception. Additionally, he beat ‘Cars 2’ by taking the statuette home. 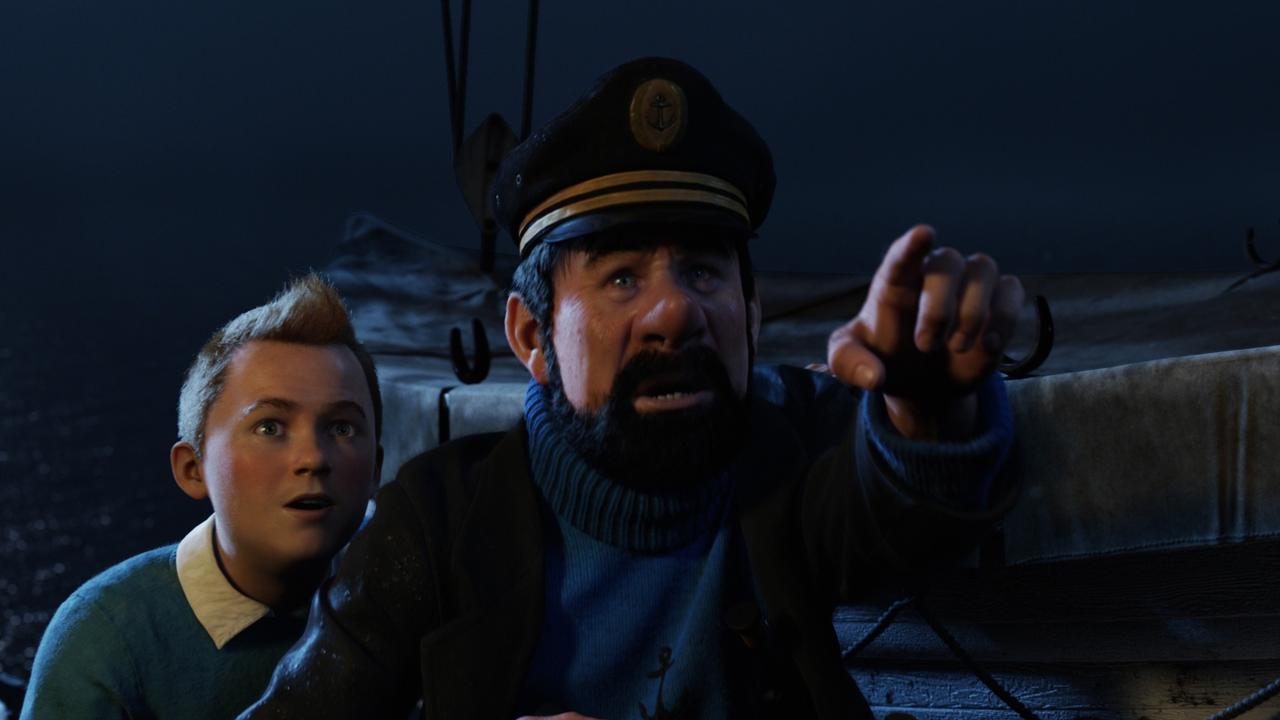 When the plane falls from the sky, Haddock (Serkis) and Milu drink bubbles of alcohol floating in zero gravity. This is a reference to a similar scene in the “Exploring the Moon” comic. In the opening credits, there’s a scene where an inverted sign at a train station points to various destinations. These places are scenarios in which Tintin ventures into comics (for example, Syldavia, Tibet, Djakarta, among others). Moffat, who helped write the screenplay, said he was enticed by Spielberg to work as a screenwriter. Spielberg has vowed to protect him from the studio’s interference in the creation of the story. 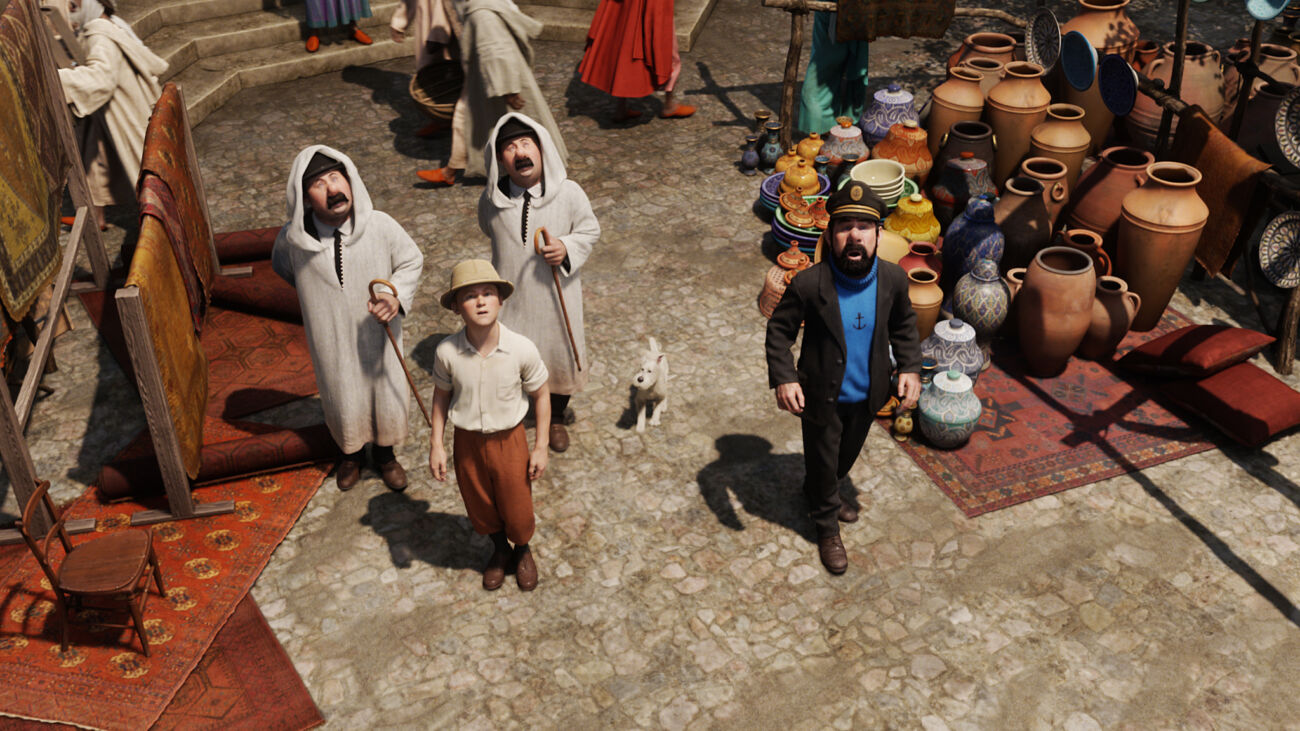 From left to right: Thompson (Simon Pegg), Tintin (Jamie Bell), Thomson (Nick Frost), Snowy and Captain Haddock (Andy Serkis) IN THE ADVENTURES OF TINTIN, from Paramount Pictures and Columbia Pictures in association with Hemisphere Media Capital . The film was released to mark the 30th anniversary of Raiders of the Lost Ark, another classic directed by Spielberg. During the recordings, James Cameron, Robert Zemeckis, Guillermo del Toro, Stephen Daldry and David Fincher visited the set.