Christmas is getting closer every day – and nothing better than remembering the classic movies which are the perfect option to watch during the holiday season. And of course, we can’t forget the iconic feature film ‘The Grinch’.

Despite mixed reviews, the production, directed by Ron Howard, achieved cult status years after its original release and brought Jim Carrey to life as the lead character and Taylor Momsen (yes, the lead singer of the band from rock ‘The Pretty Reckless’) like the adorable Cindy Lou Who.

Based on the children’s book of the same name by Dr. Seuss, the plot follows a little green creature who hates the Christmas spirit after being made fun of for his looks as a child. The Grinch intends to spoil the Who’s Town party by stealing gifts and ornaments with the help of his puppy Max, while little Cindy Lou Who tries to experience the true spirit of Christmas. When the Grinch’s paths meet his own, he begins to unravel the magic of Christmas.

To celebrate its impending 21st birthday, CinePOP has put together a short list with some behind-the-scenes anecdotes from the film, which you can check out below: 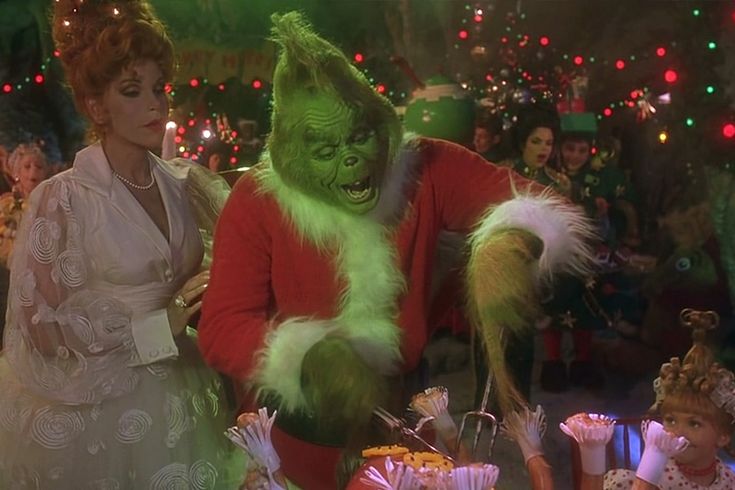 Carrey spent 92 days wearing Grinch makeup, spending two hours in the morning putting it on and another taking it off. According to the actor, he became a “Zen master” after spending so much time in the makeup chair. The sequence in which Grinch drives his dog, Max, before stealing Christmas, was improvised by Carrey in a parody of Howard, mimicking his driving style. Howard found the scene hilarious and decided to include it in the final cut. 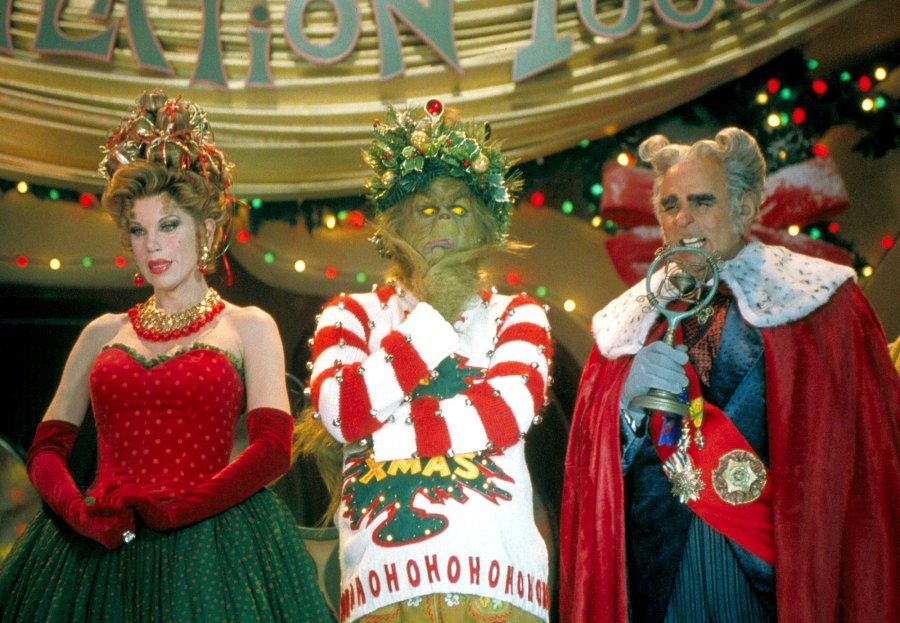 In the final scene, Cindy Lou Who passes a plate of “Green Eggs and Ham” to Max, referencing Dr. Seuss’ book of the same name, published August 12, 1960. In the original script, Grinch would pull the sponge out of it. ‘at the top of the table and remove all cutlery and plates. However, Carrey pulled the napkin so well that nothing fell, causing him to start ruining the table again. Sir Anthony Hopkins recorded all of the narrator’s lines for the feature film in one day. 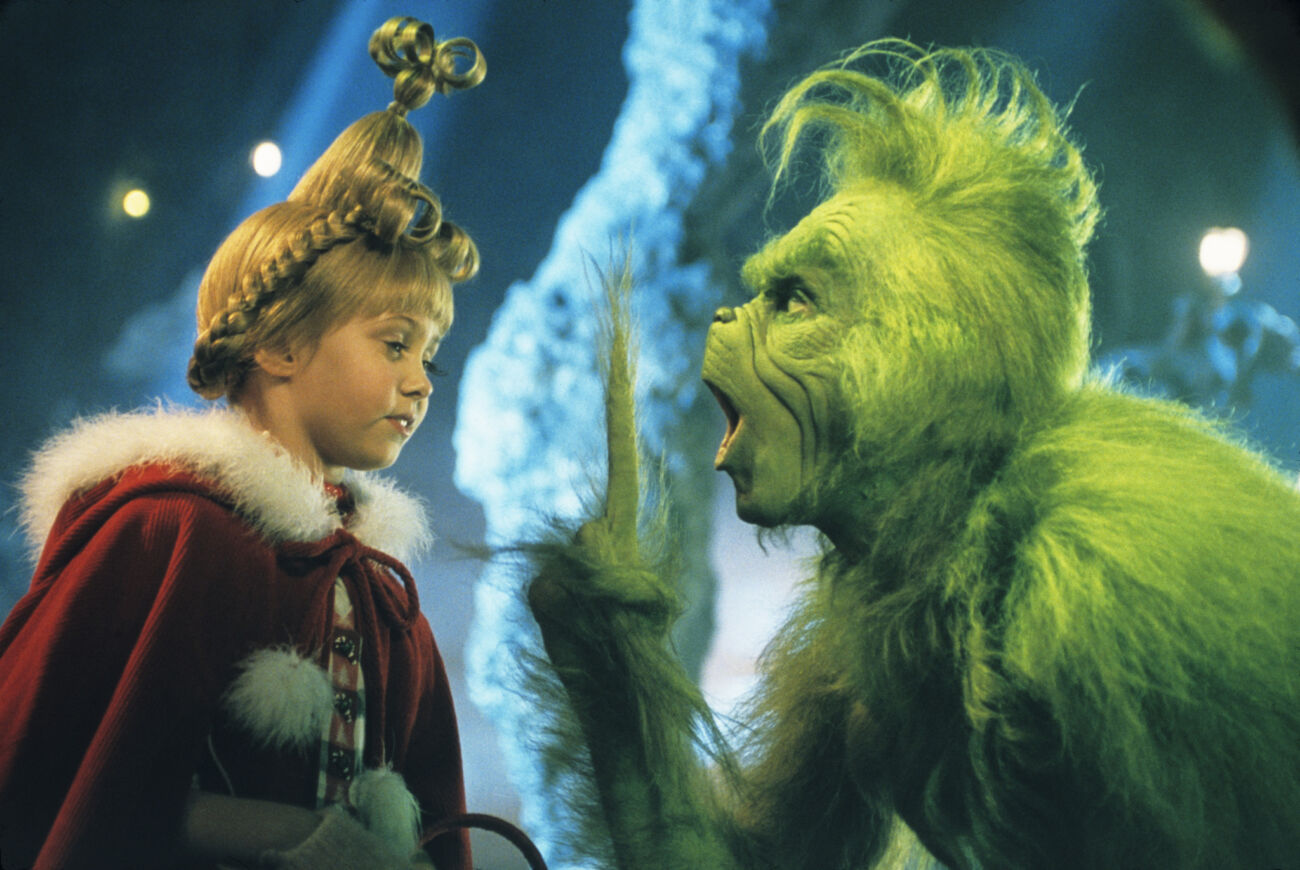 Howard was so grateful that Carrey had endured uncomfortable hours of makeup that, while filming, he donned Grinch’s outfit (including makeup) and did all of the full scenes of the night. His intention was to show the affection he felt for Carrey; However, when the actor saw him in the Grinch costume, he was irritated, believing he was a stuntman unlike him in any way. The contact lenses Carrey wore were so uncomfortable that she couldn’t wear them multiple times during filming. Some frames of his eye were thus colorized in post-production. Carrey accepted the role of The Grinch when he heard a children’s choir record the classic song “You’re A Mean One, Mr. Grinch”. 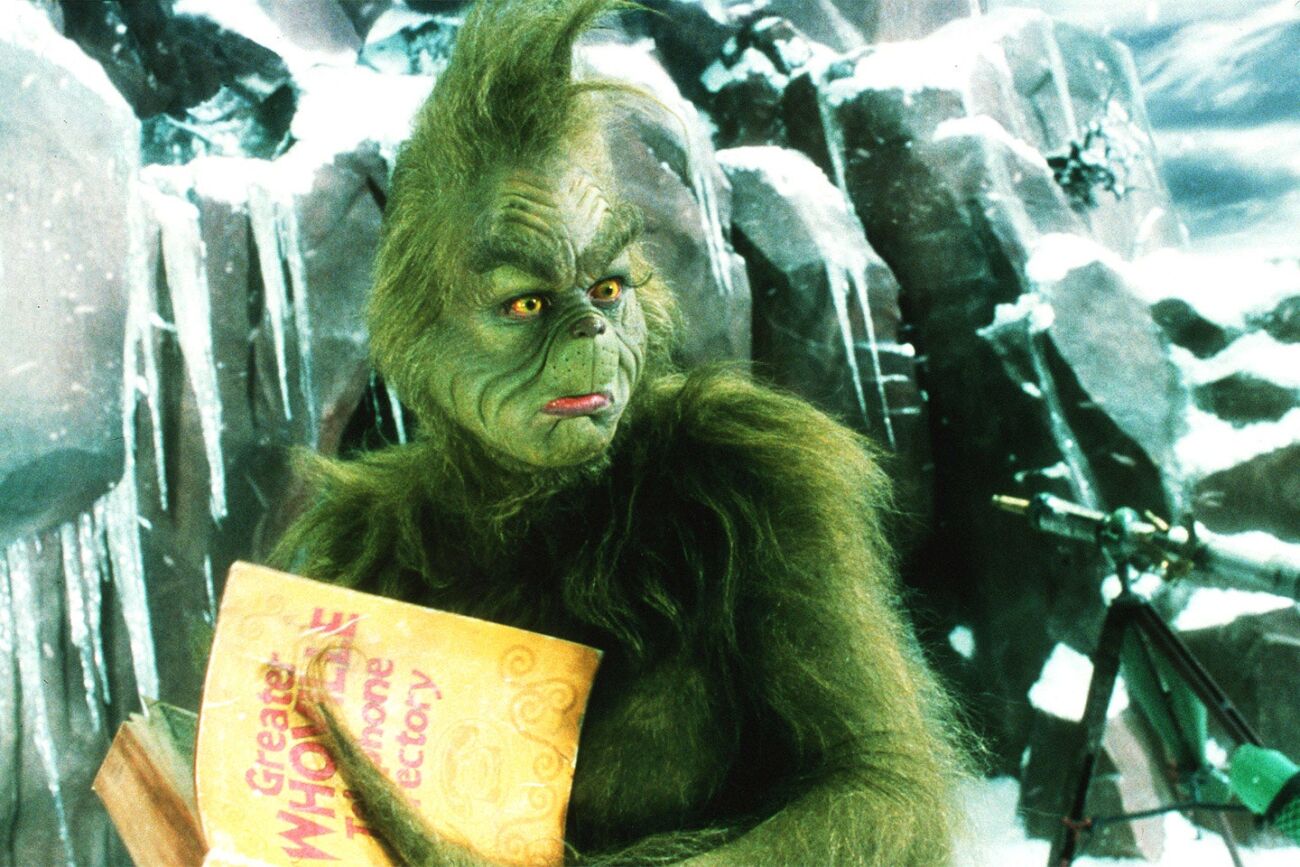 For a while, Universal Pictures had envisioned Tim Burton to lead the project. However, the director cannot accept the job due to scheduling conflicts. Carrey wasn’t the first choice to play the Grinch: before him, names like Eddie Murphy, Tom Hanks, Jack Nicholson, and Tim Curry were on the picklist.