The Terror will launch direct on VOD on December 4.

Directed by Tate Steinsiek, the film will be Fangoria’s second partnership with producer Full Moon, following the reboot of “O Mestre dos Brinquedos”.

The plot follows recently blind Rebecca, her boyfriend John and her friends as they travel to Albania to deal with the unexpected inheritance of a castle from their unknown mother. Once there, they discover that Rebecca’s family has dark secrets. As mysterious and gruesome murders begin to unfold, Rebecca must uncover her own family history before she becomes a victim of the … castle monster.

Barbara Crampton, who starred in the original feature film, is the producer of the remake. 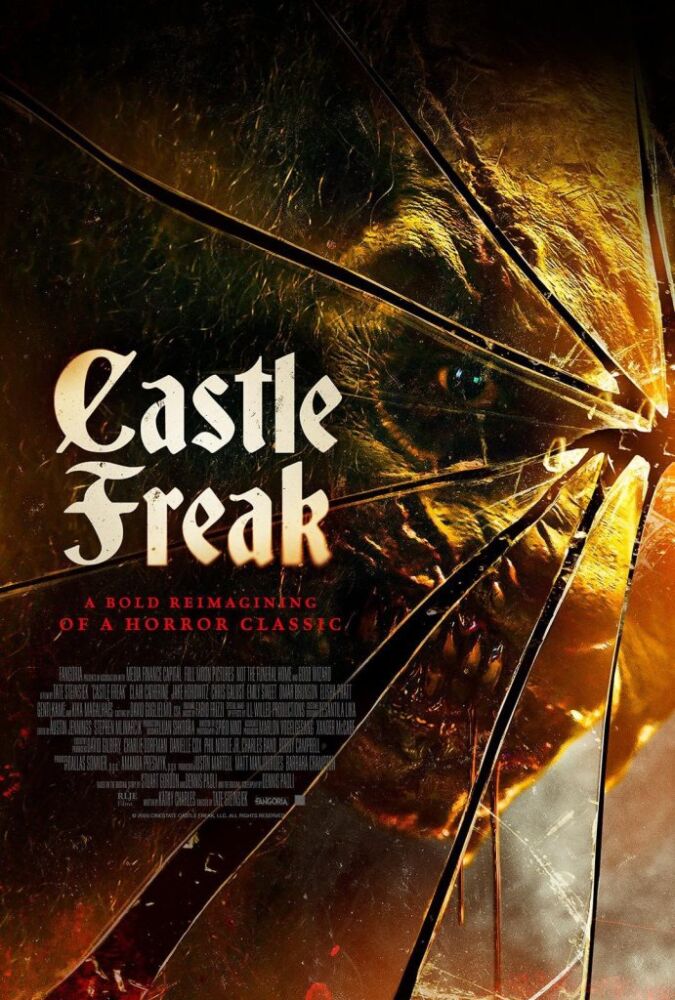