Netflix continues to cancel several of its series, and the most recent disappointment has been the closure of Cursed – The Legend of the Lake after just one season.

The fantasy series based on the graphic novel by Frank Miller and Tom Wheeler was presented as a reinvention of the legend of King Arthur, told through the eyes of the young heroine (Katherine Langford) who was destined to become the powerful and tragic Lady of the Lake.

The cancellation came as a tragic surprise, as the action presented a very promising plot and managed to muster a legion of fans in a very short period of time.

As a result, platform subscribers regret this decision. Among the posts, the most upset fans said they would not forgive the platform for the slip.

yes, I am one of the few people who was saddened by the cancellation of Cursed, but I expected

Damn canceled and we never see them meet ndo pic.twitter.com/wvY8OCUsHD

wow I’m very sad that cursed has been canceled 🙁

damn was canceled, i can’t forgive you netflix.

Check out Cursed: Lake Legend on Netflix, just so you can see what we’re really missing!

disgusted that Netflix canceled Cursed: The Legend of the Lake

Check out our interview with Langford: 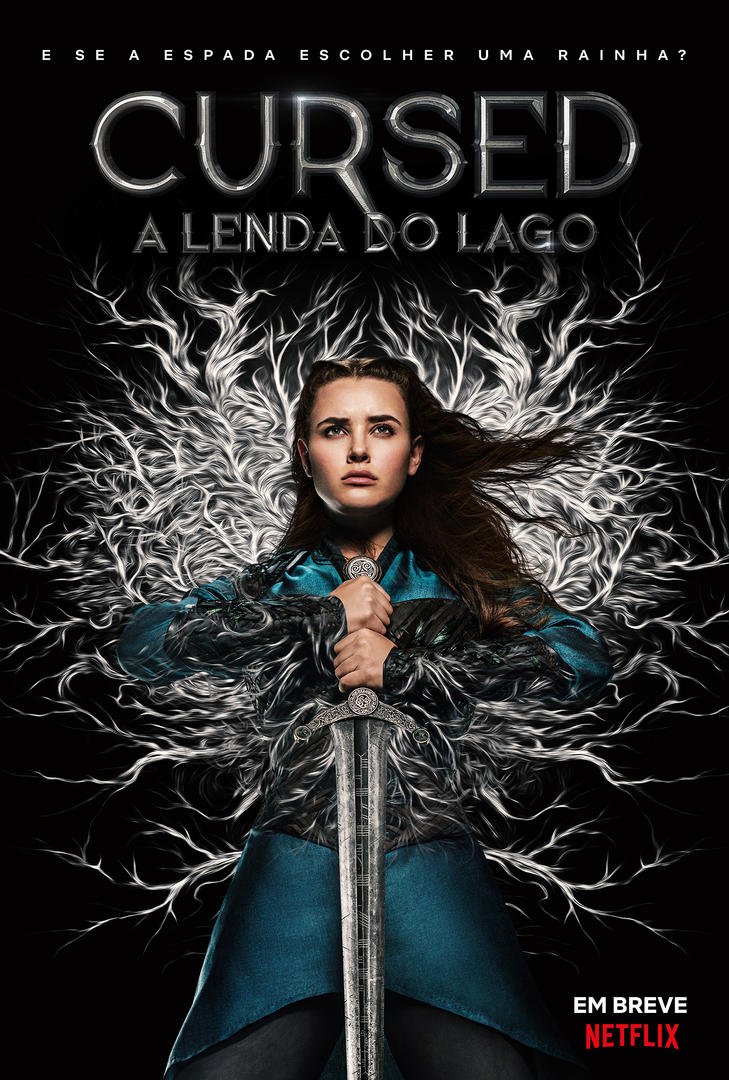 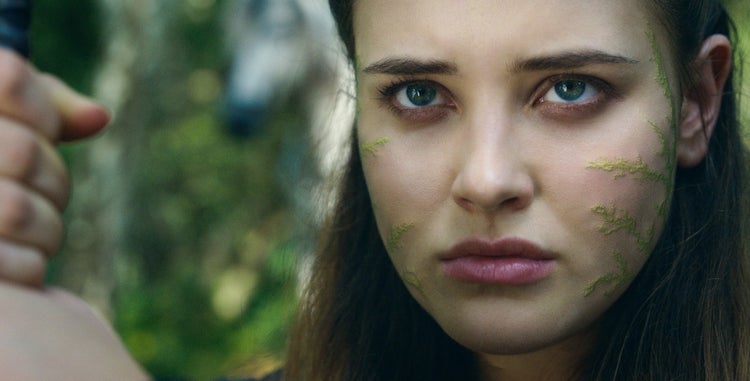 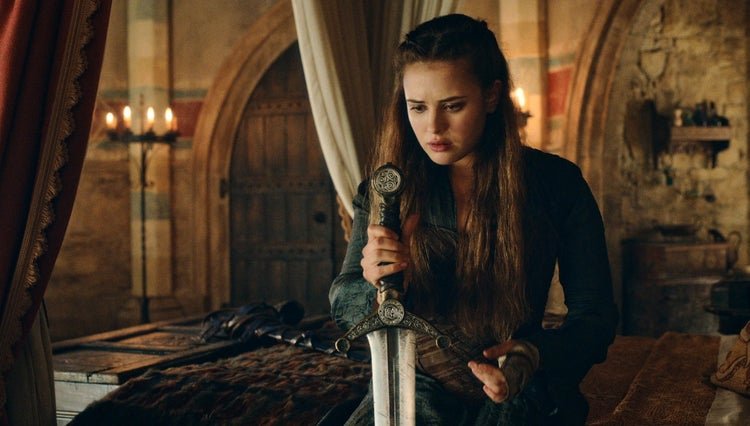 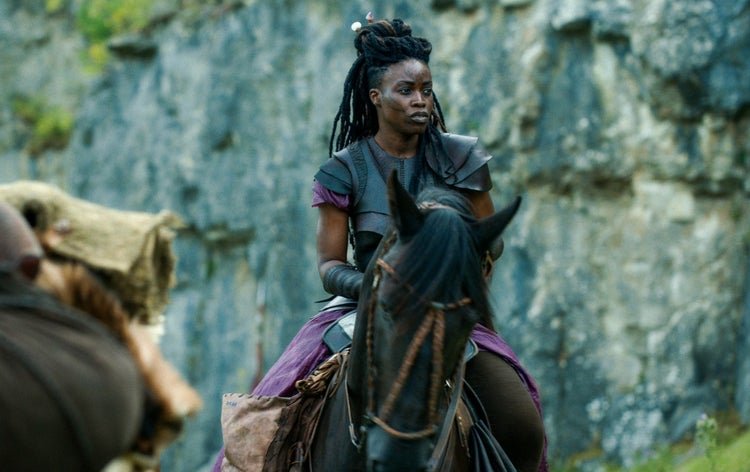 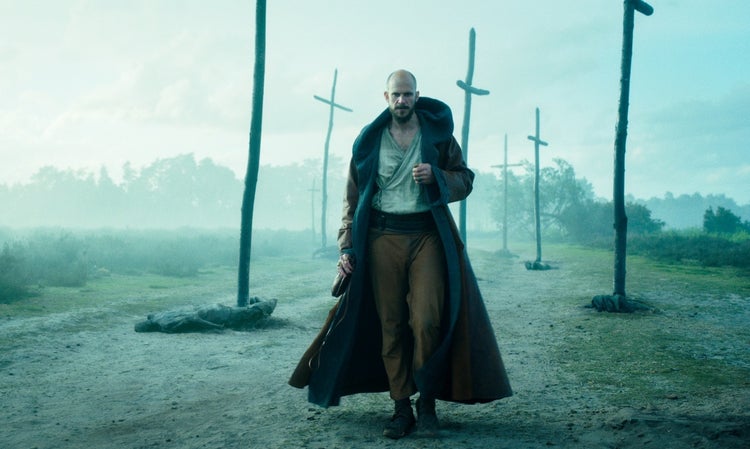 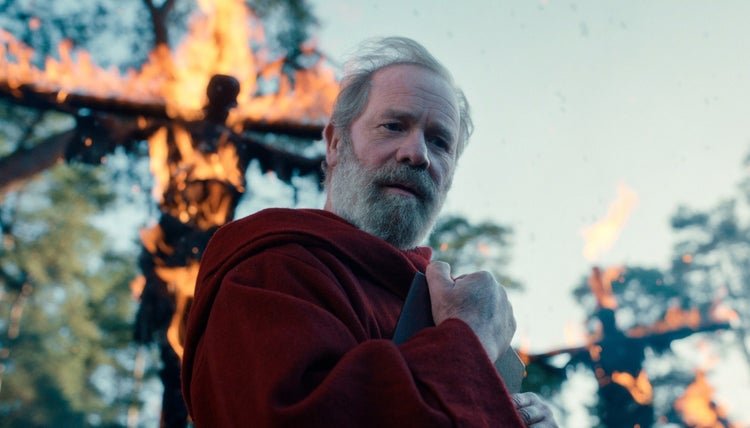 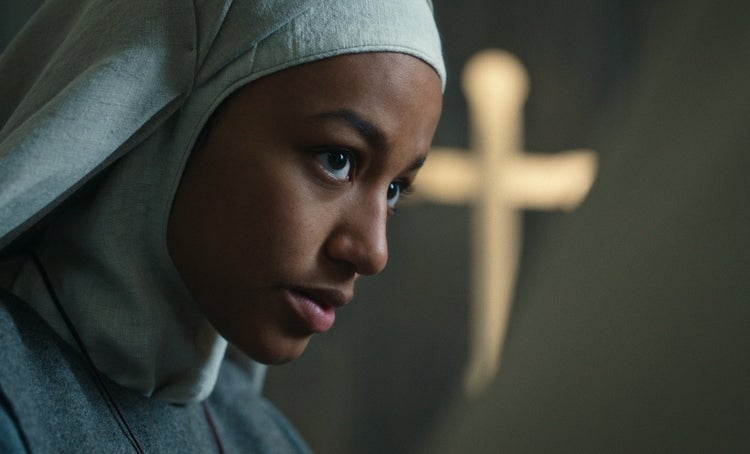 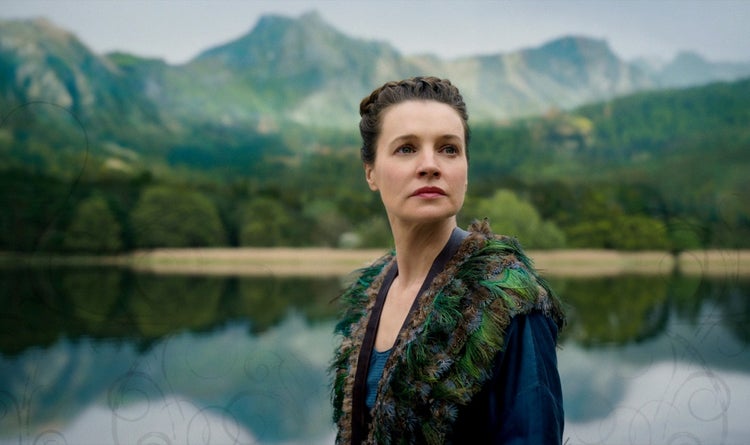 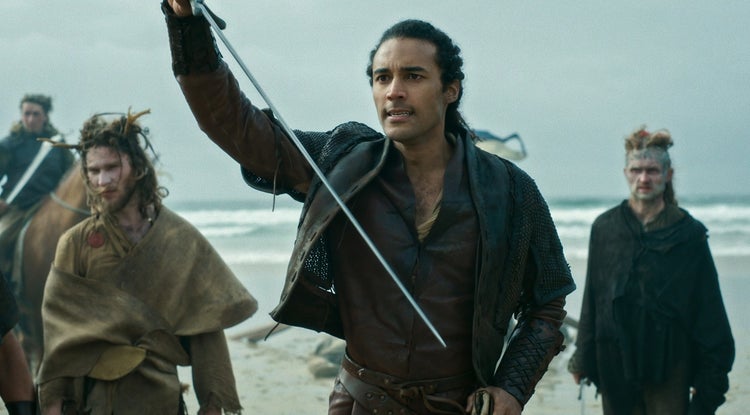 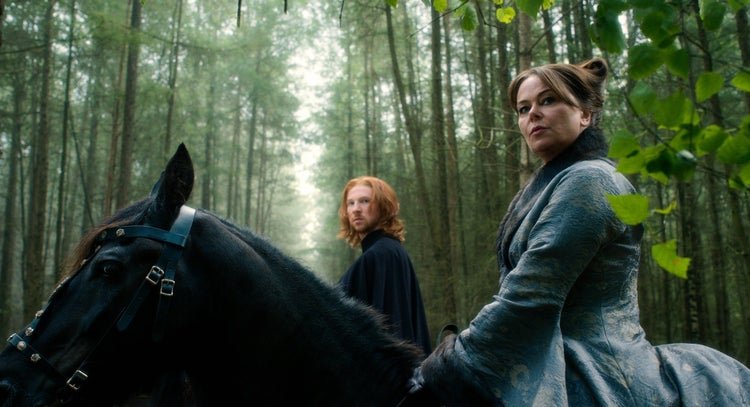 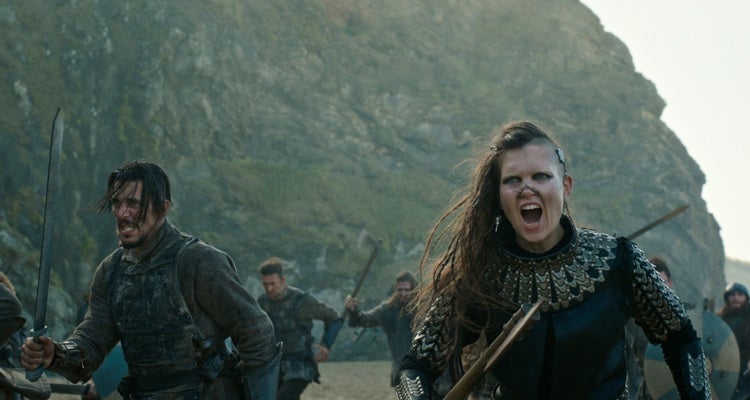 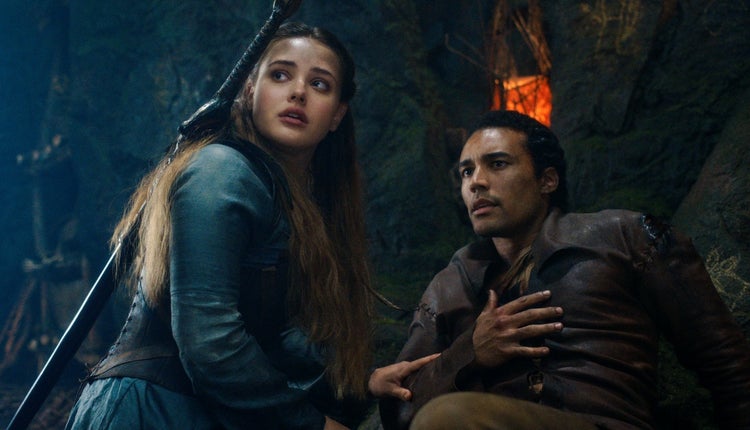 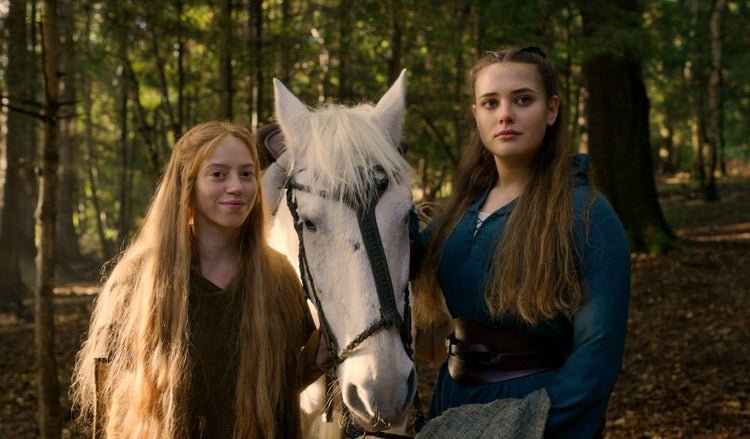 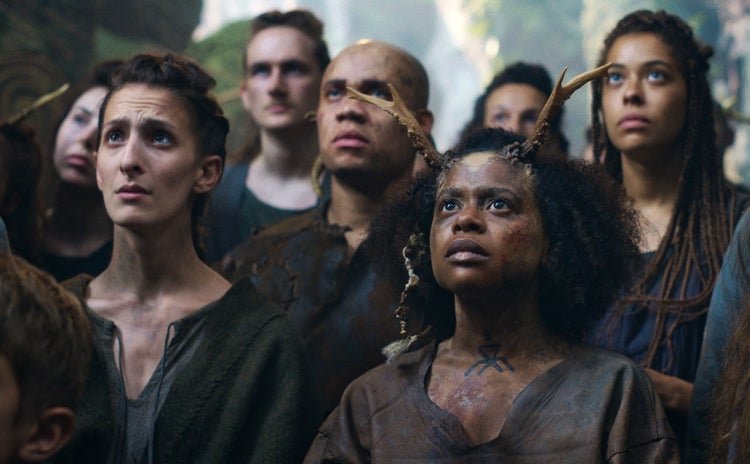 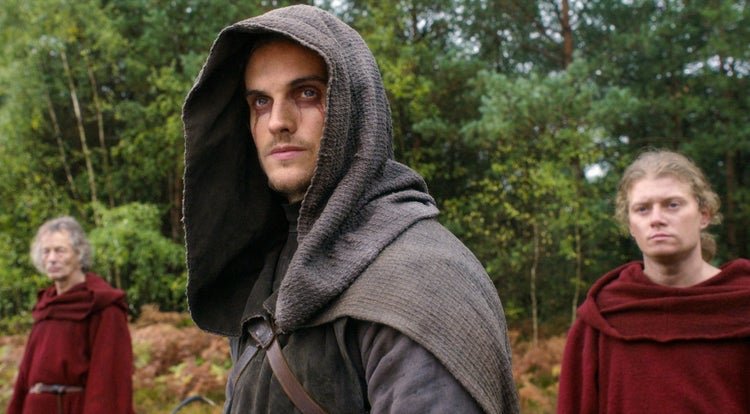 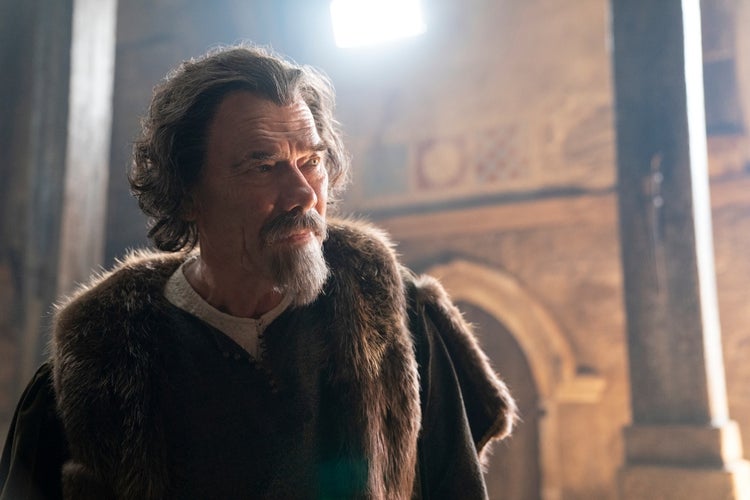 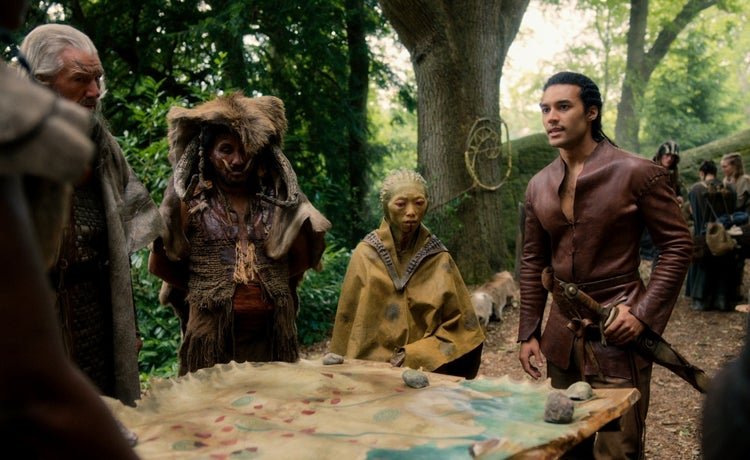 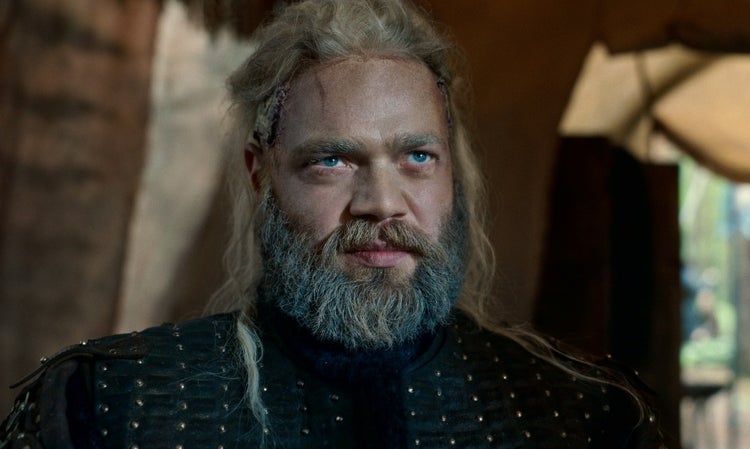 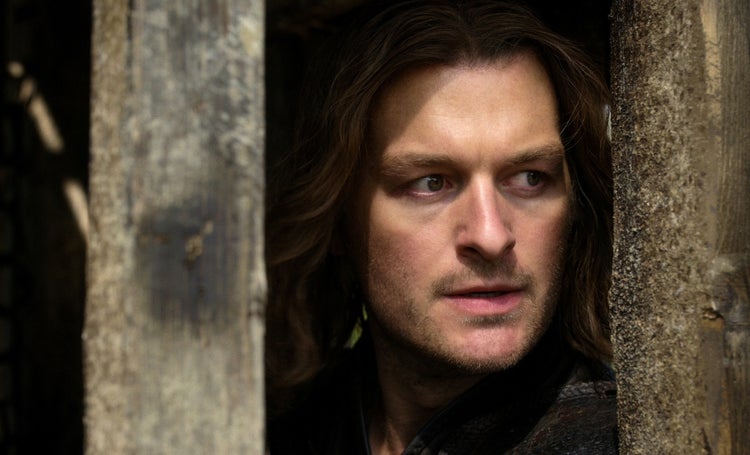 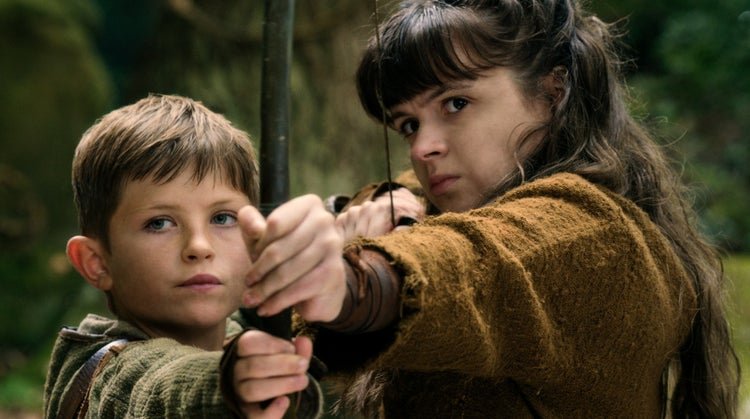