The miniseries “The Dance of Death” (The Stand), adapted from the work of Stephen King, has obtained new promotional images. 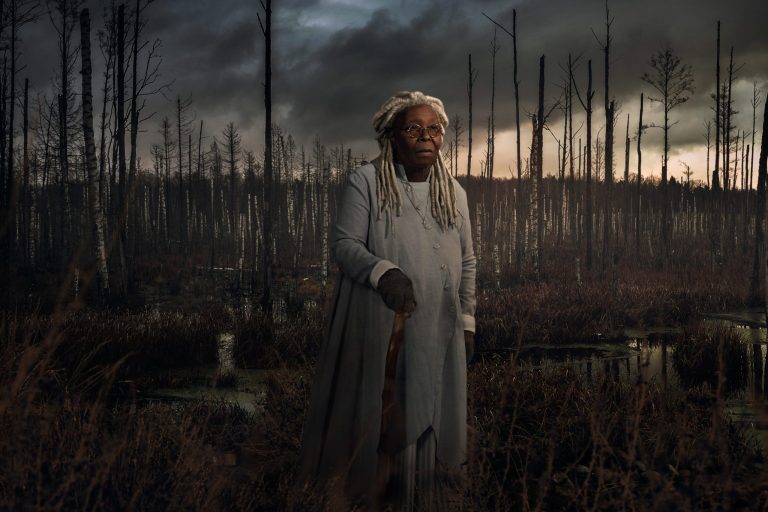 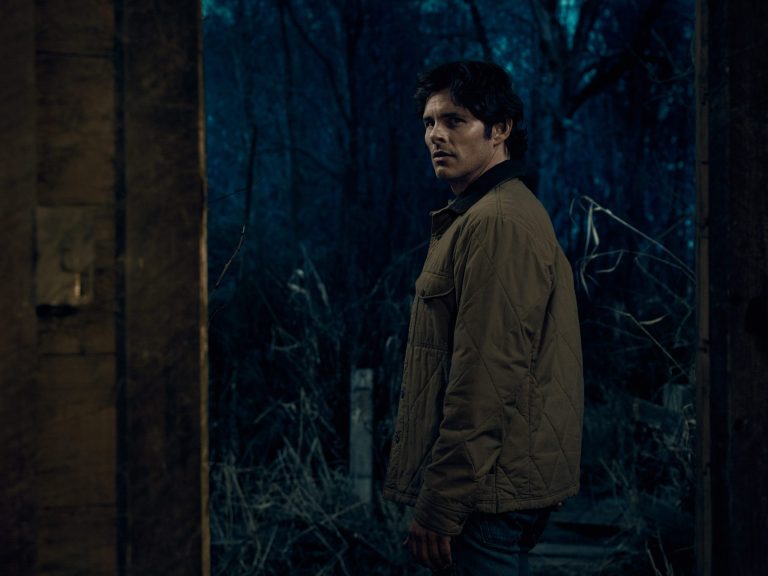 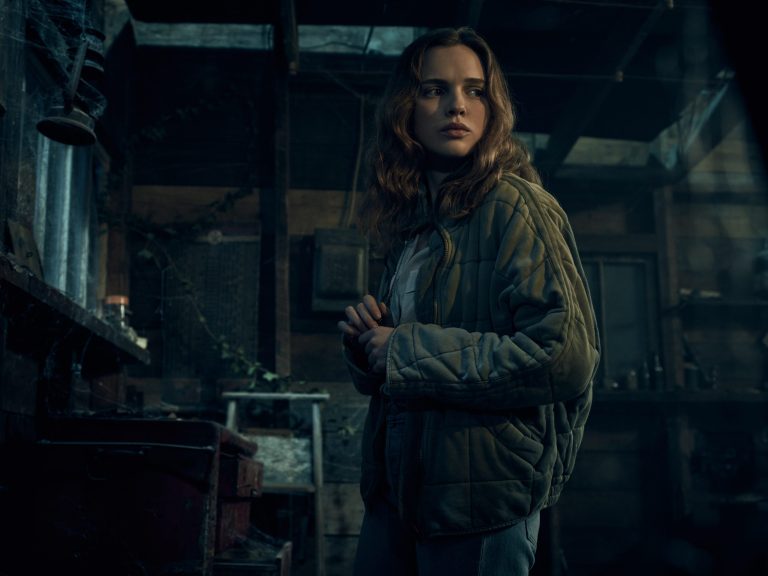 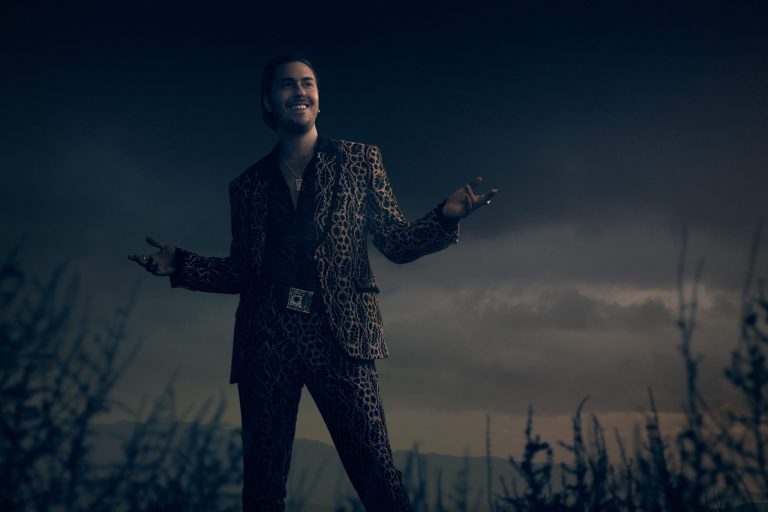 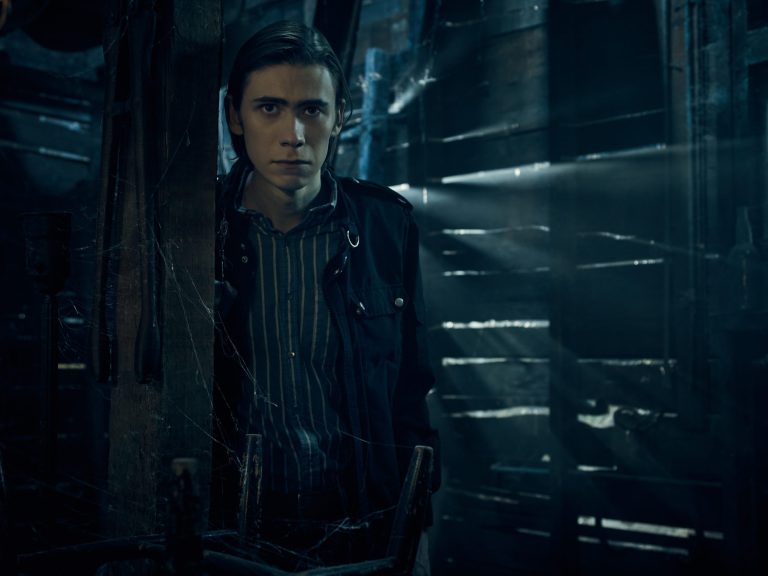 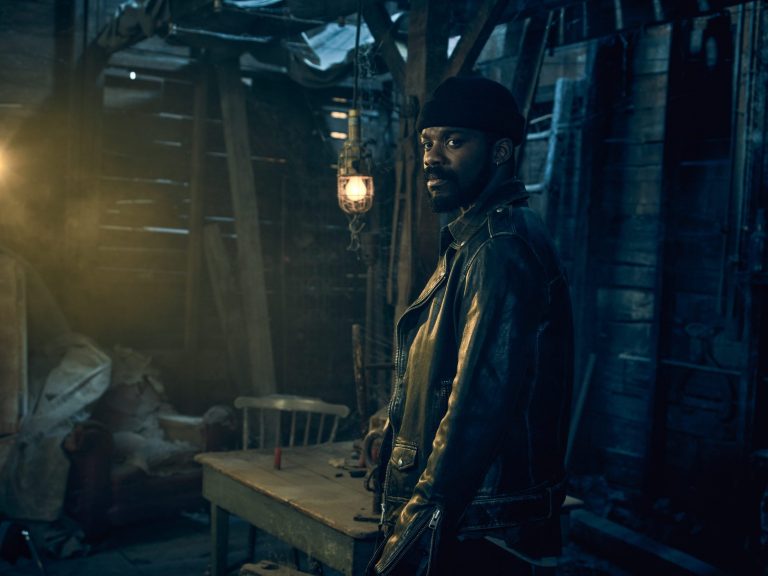 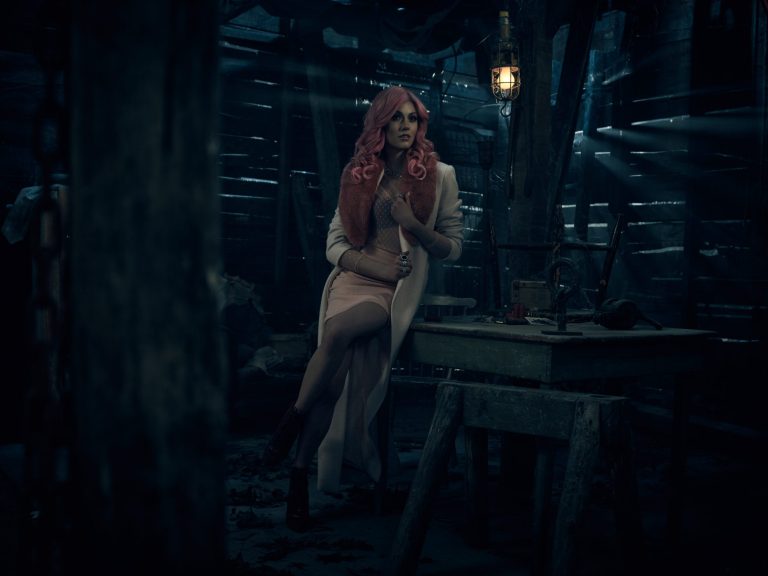 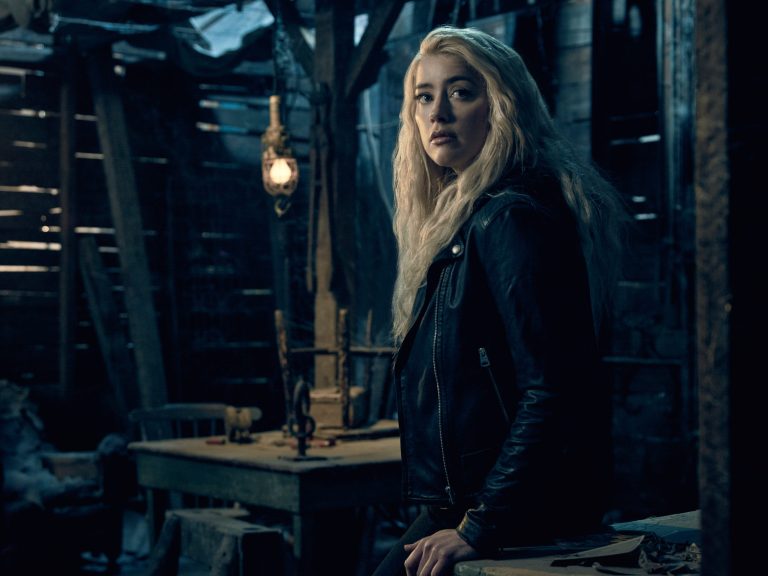 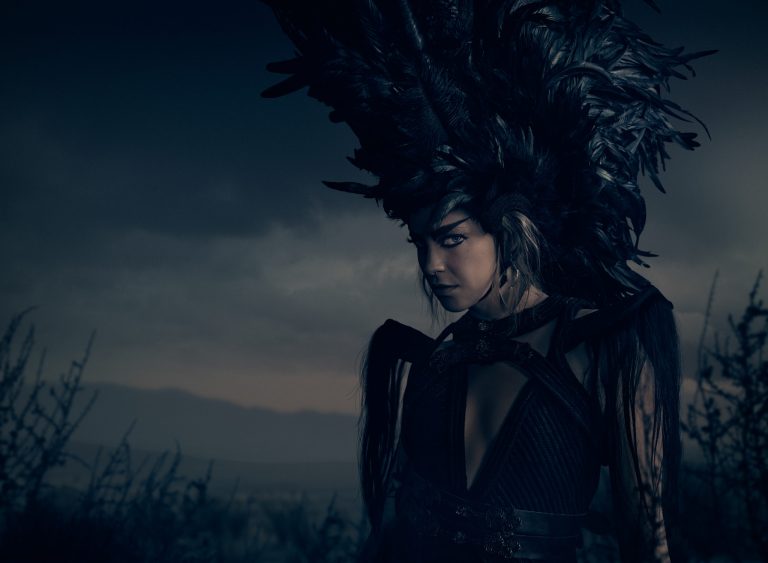 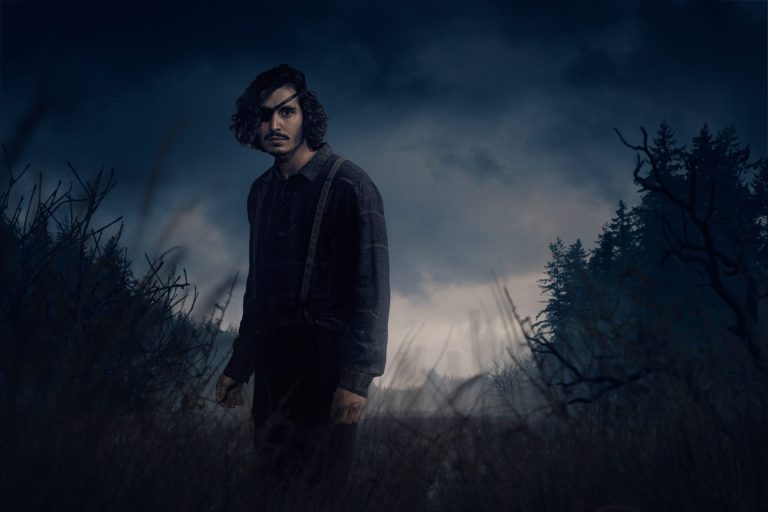 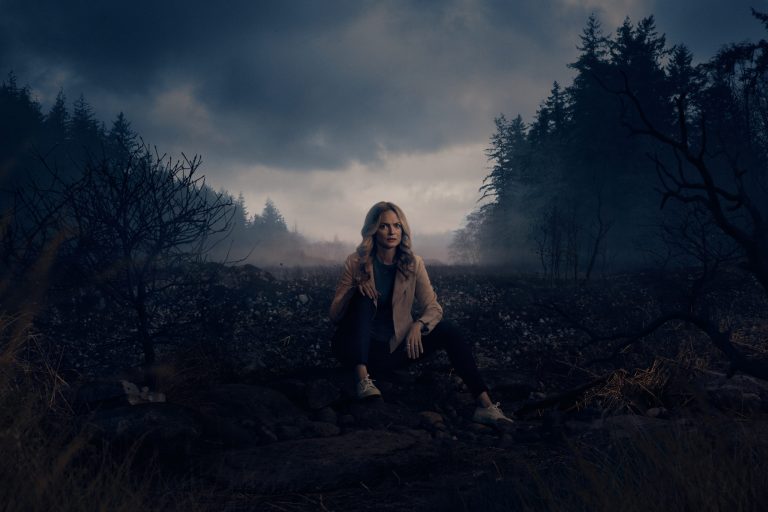 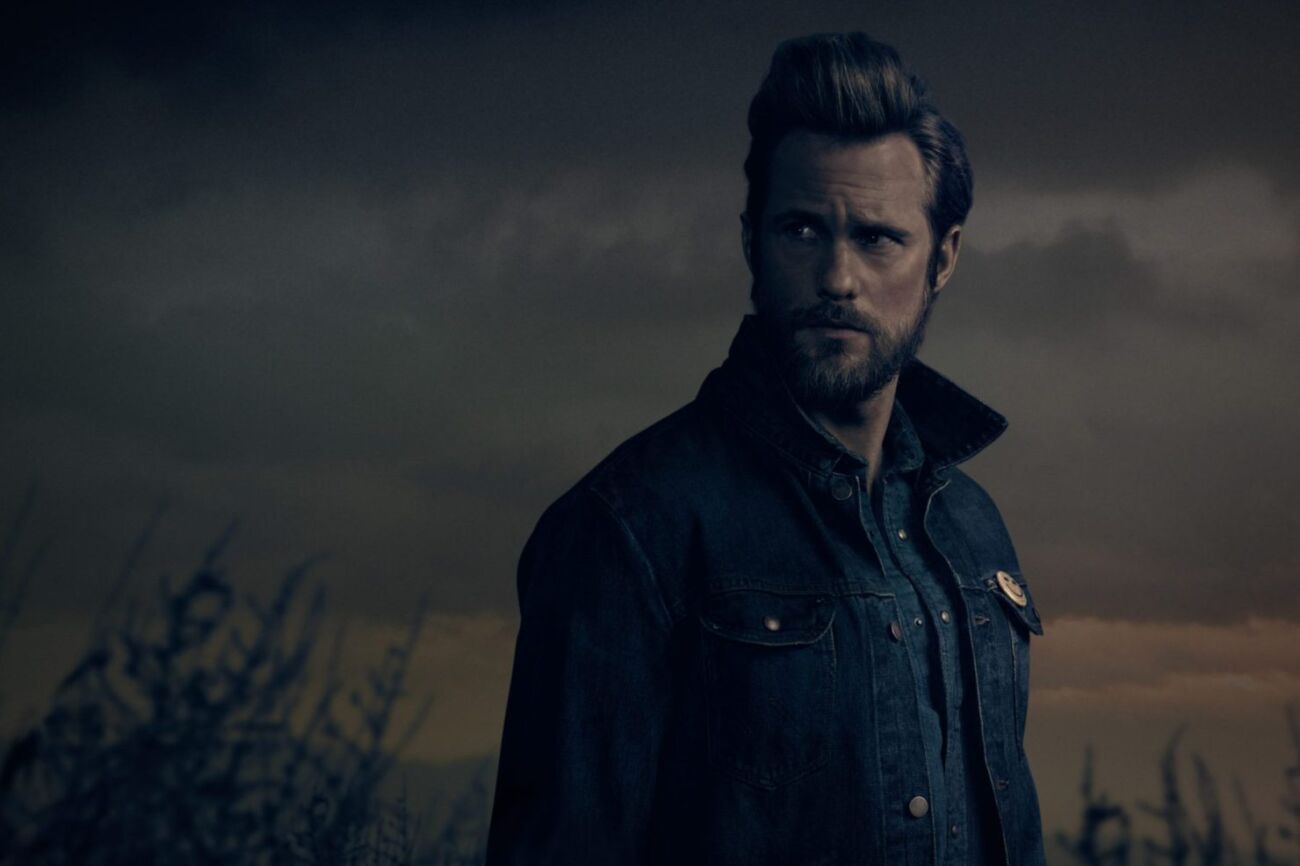 Production will begin on December 17 at CBS ALL Access.

The plot revolves around a widowed teacher who leads a lonely life when a plague decimates 99% of the world’s population. Immune to the disease, the professor will have to face loneliness until he joins other survivors, embroiled in an old rivalry between light and dark.