The ‘The Most Dangerous Game’ series, starring Liam Hemsworth and Christoph Waltz, is now available on Amazon Prime Video and has become one of the most watched productions streaming.

In the plot, Dodge Maynard, desperate to take care of his pregnant wife before a terminal illness takes her life, agrees to participate in a deadly game where he discovers he is not the hunter … but the prey. The action thriller explores the limits of the extent to which someone is ready to fight for their life and their family.

The production, which was developed by streaming Quibi, consists of 15 short episodes, approximately 6 to 9 minutes long.

In Prime Video streaming, the chapters were compiled as a movie only, with a total duration of 2:08.

According to Deadline, the series has been renewed for season 2. However, Liam Hemsworth is not expected to return for the new cycle, which will have a new protagonist. 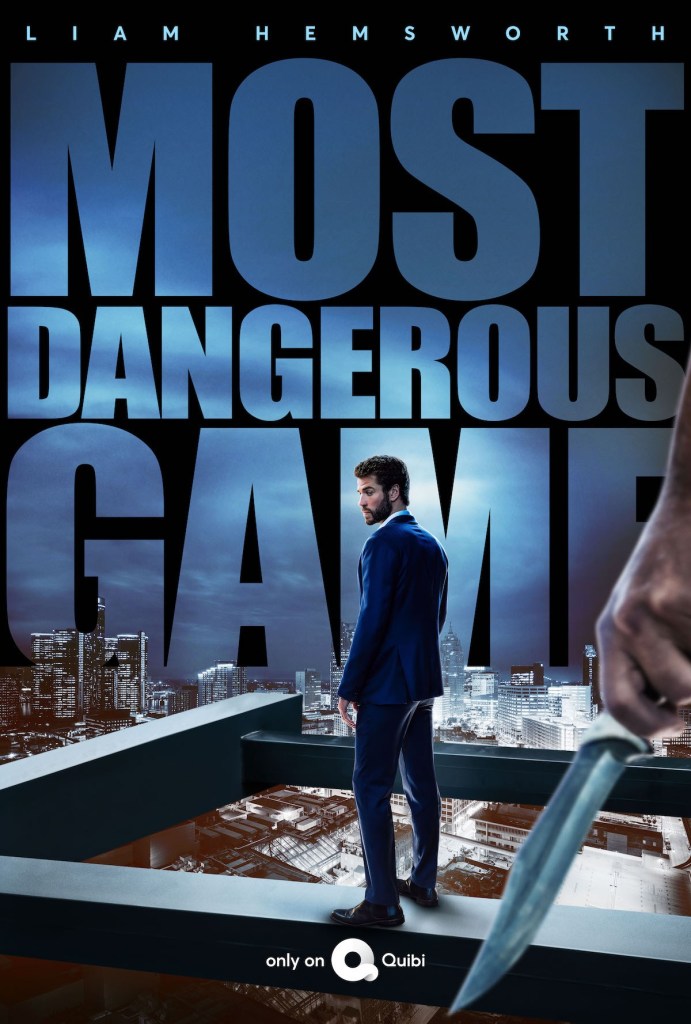